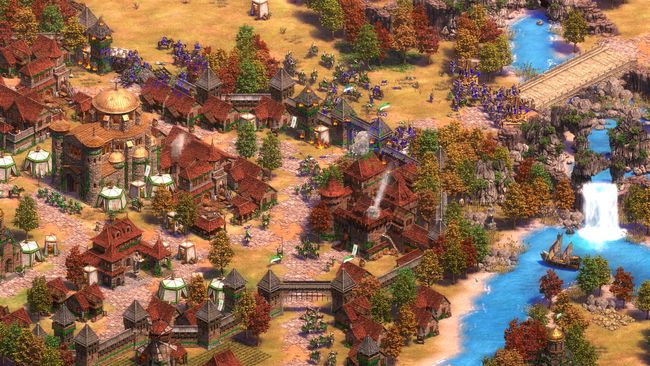 A comprehensive guide to all the cheat codes in the game.

Here we are again, with another rendition of the best RTS ever made.

Generally, I find it fun to note ruin the campaigns for yourself with cheats, but if you’re stuck on a certain annoying bit, feel free to spawn yourself a nice gun-toting car. That will help!

How to enable cheats

While in-game, hit the Enter key or click the Chat icon in the top-right. That should bring up a text box. Type in one of the cheat codes below and then hit Enter again. The cheat codes aren’t case sensitive, so all you’ve to do is spell them right.