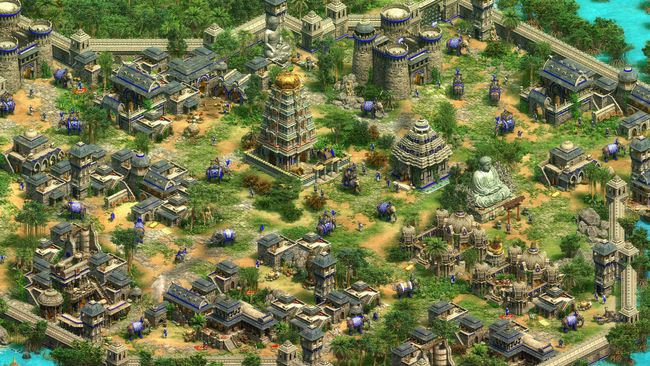 Defeat all opponents instead of collecting the required Relics in the first Barbarossa mission “Holy Roman Emperor”.

As of this video being uploaded (17th November 2019, game version: 101.101.32911.0 4395365), there appear to be some bugs with this achievement. Many people are reporting the achievement not triggering, however whether or not the achievement triggers appears to relate to your interaction with the Cumans (Grey).

They are a band of mercenaries that you can buy for 200 gold at the far right of the map. When I got this achievement, I didn’t buy them or kill them and simply had no interaction with them whatsoever other than discovering their presence. Some people are mentioning that if you buy them or kill them, it can stop the achievement triggering, but this is hopefully something the Age of Empires team will fix in the near future.