This Side Quest will have you confront the Minotaur in an battle. Defeating him will reward you with one of the key item to achieving the Atlantis Ending, along with a powerful legendary weapon.

Description: The mission requires you to defeat the Minotaur. To get to it, you’ll need to get past the labyrinth. Just stick to the wall to the left, and you’ll eventually reach the Minotaur. 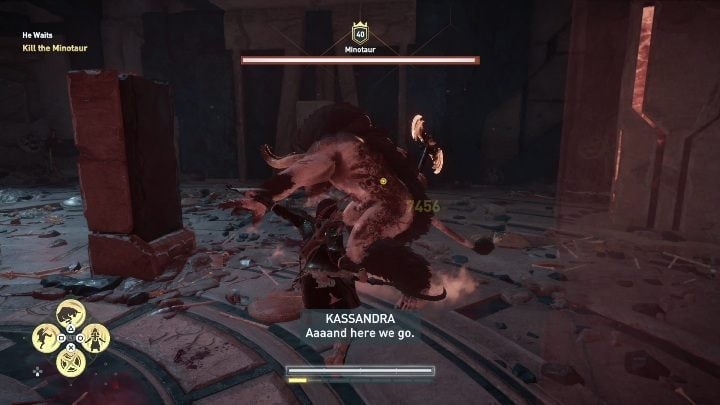 Minotaur is one of the more difficult enemies. He uses an axe, dealing heavy long-range damage. You have to be especially careful when he prepares to wing his weapon. However, after completing the attack, he is stationary for a moment. That’s when you must strike. 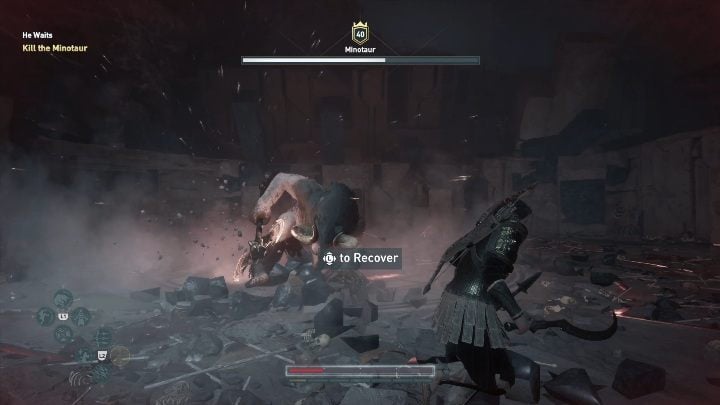 In the first phase of battle, the Minotaur has several attacks. The creature can also charge. You have to remember to never stand right in front of your opponent. If you get too close, he can even kick you. 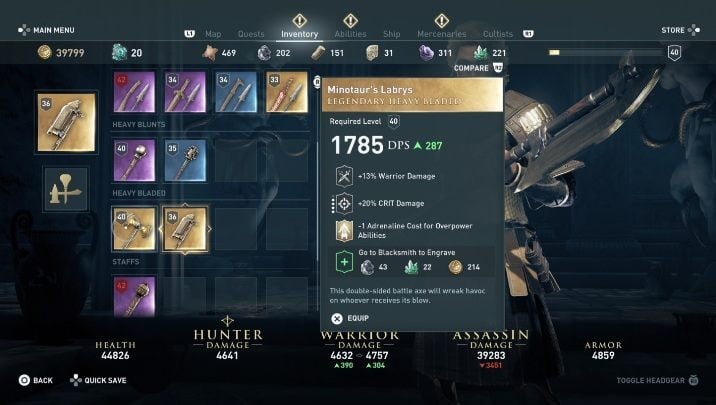 In the second phase the opponent’s attacks do not change. However, they become much more frequent, which makes it harder to avoid them. After killing the opponent you will get experience points and a weapon – Minotaur’s Labrys.