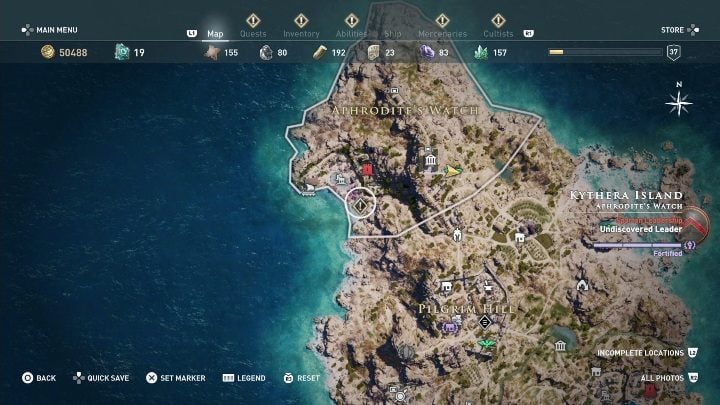 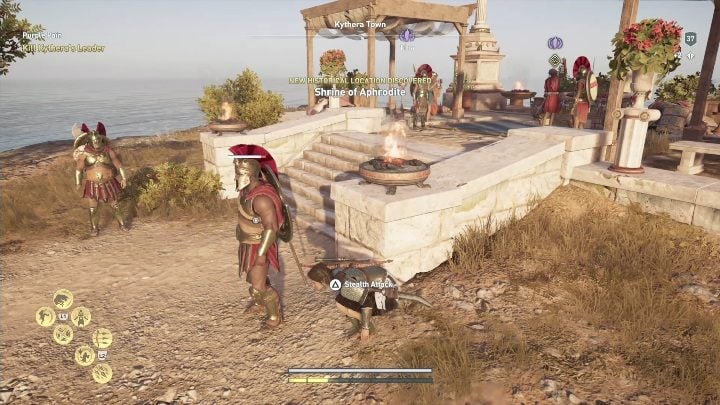 Search End to End of the Warehouse

The 3 clues are in the middle of it, at the left end behind some fabrics, and at the right end behind another pile of fabric. Look for the magnifying glass to investigate them.

Make it easier to take down the Leader by doing actions that will bring down his power. Go to forts, burn down war supplies, and kill elite soldiers to lower his power!