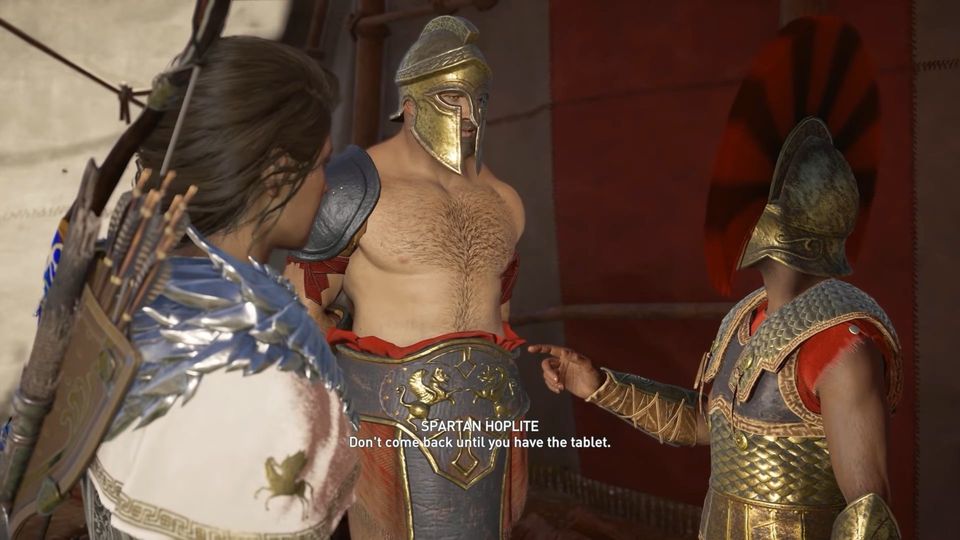 A Spartan camp is located to the east of the Megaris port. In one of the tents, a hoplite has a conflict with a subordinate regarding a tablet. Talk to the character to find out what happened – someone (perhaps, a traitor) has stolen important information.

The hoplite believes that a Spartan traitor is to blame and asks Alexios/Kassandra to torture the bastard before he dies. The traitor left the camp wounded, so he could not go far – move towards the hill in the south-west until you receive a notice of Icarus availability. 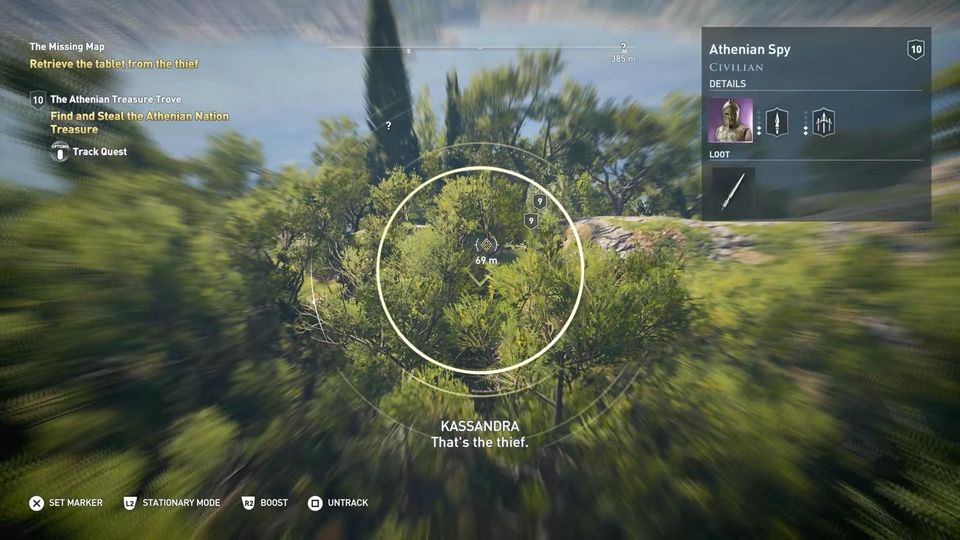 Inspect the location with the help of the eagle – the alleged traitor is tied up on the ground, two bandits and a dog are near him. Use your bow to kill the dog from afar – animals in Assassin’s Creed Odyssey generally cause many problems – and eliminate the two thugs in melee combat or stealthily. 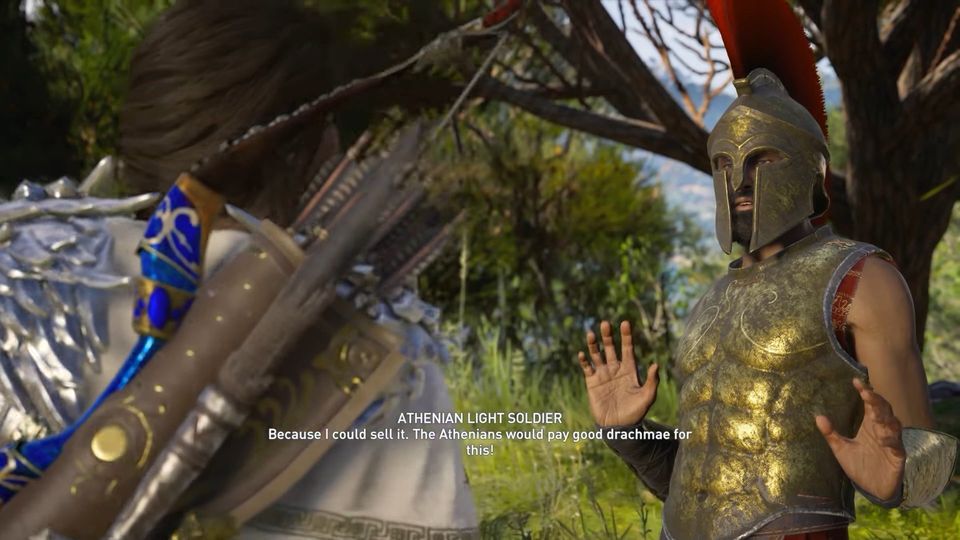 Having freed the prisoner, ask him about his crime. It turns out that he is not a Spartan, but an Athenian soldier who was recruited by a mercenary named Hyrkanos (you’ll hear more about this person later in the game). Now you need to decide what to do with the Athenian soldier: 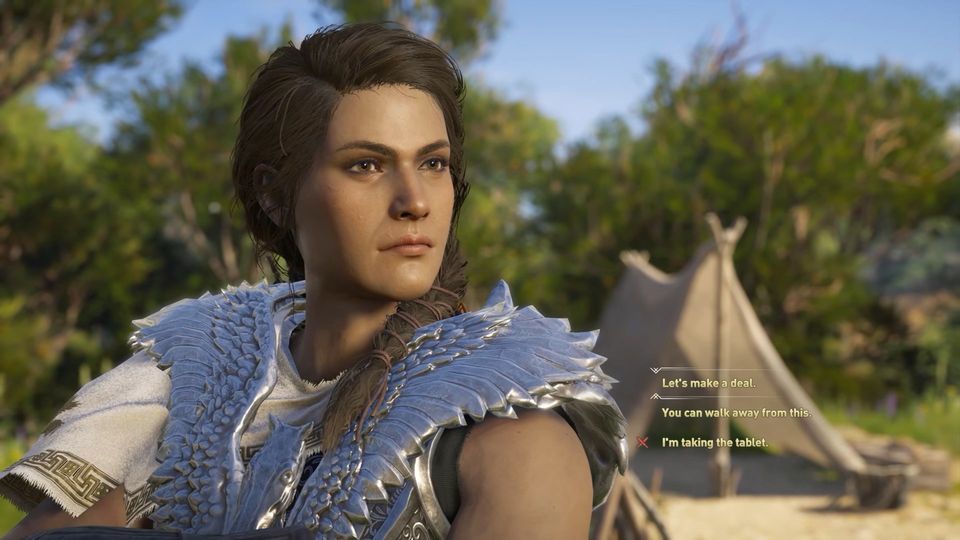 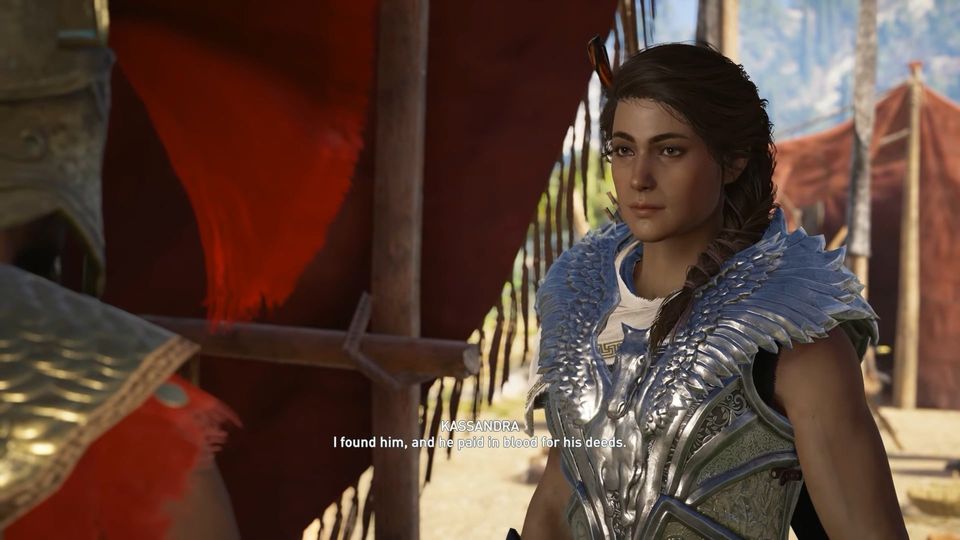 Regardless of the decision that you have made, go back to the hoplite and tell him what you have learned: there are no traitors among Spartans, Hyrkanos is responsible for the theft and he presumably fights on the Athenian side. However, it’s too early to think about it.