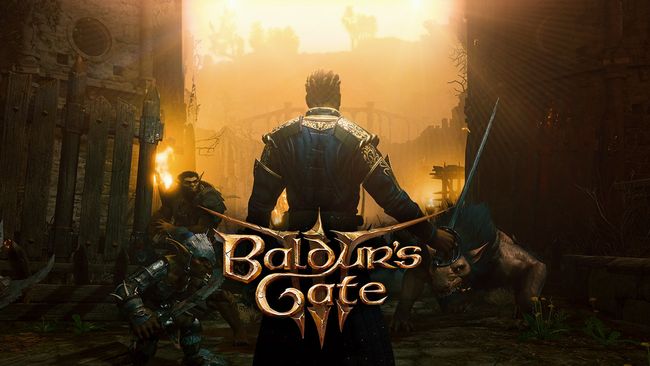 When you stop the windmill to get him down, you can either: