Bendy and the Dark Revival: All Memo Locations

All Memo Locations in Bendy and the Dark Revival

In case you just want to check quickly if you have missed something.

The Beginning – Your Best Pal

On the desk immediately to the left of beginning the game. 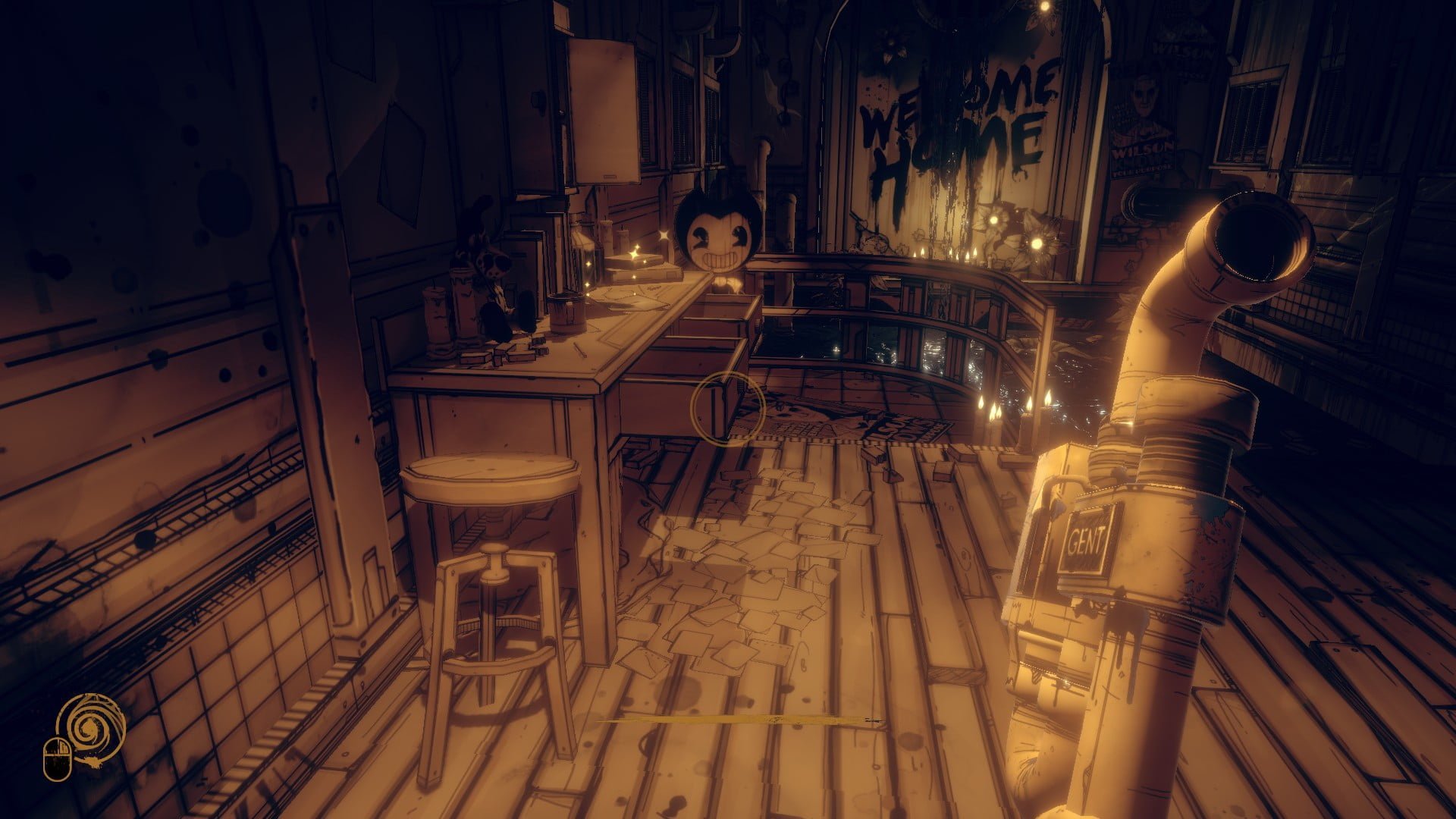 In the cabinet above the desk immidately to the left of starting the game, above The Beginning Note.

Located on desk above where you start after the ladder. 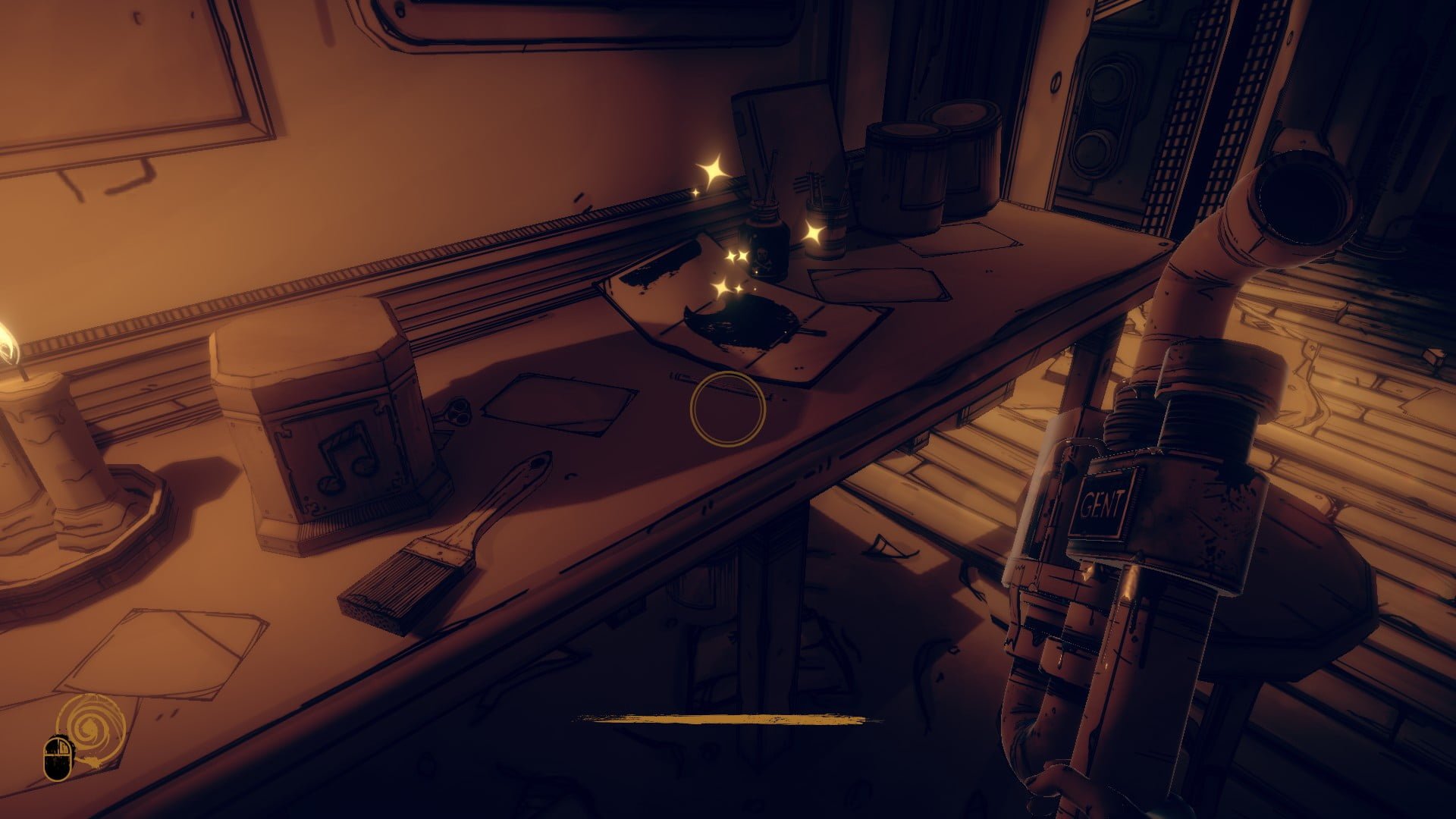 Located on a barrel in the first hallway. 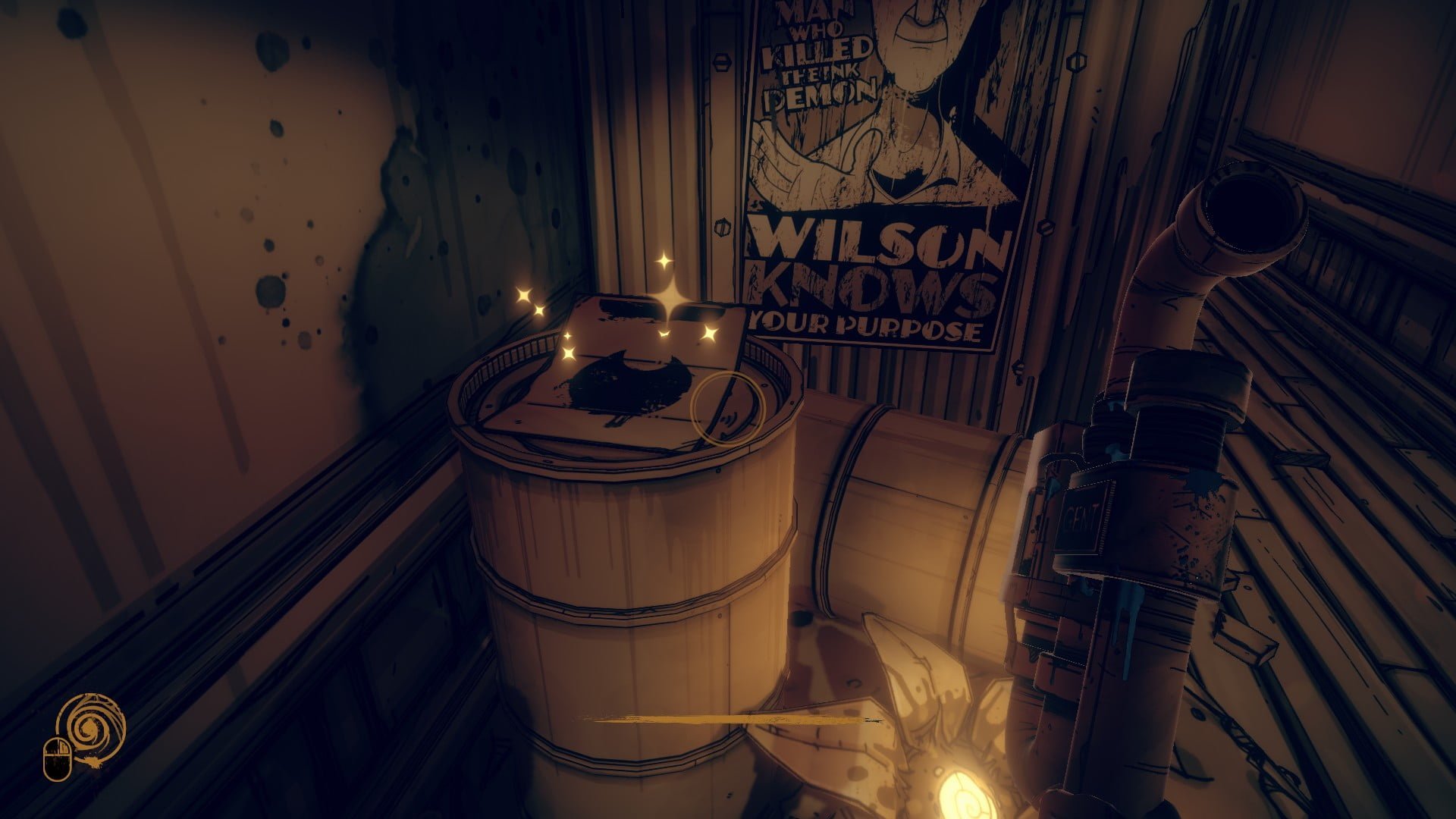 It Is Close – Unknown

Located on a crate next to a popup of Bendy.

Located inside a desk to the right of the fountain in the Heavenly Toys. 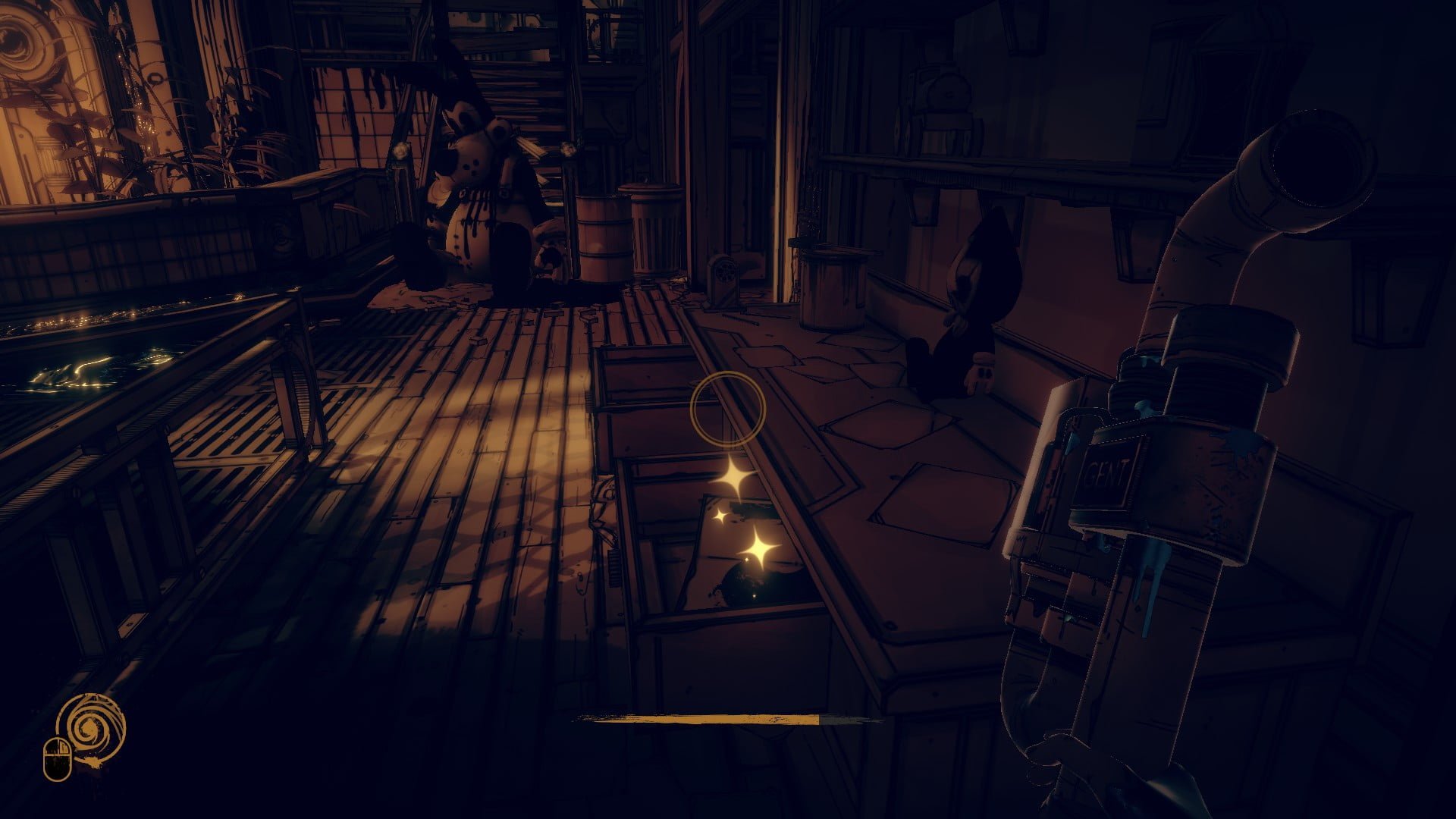 Located in a drawer in a desk with a chair on it above the climbable wall. 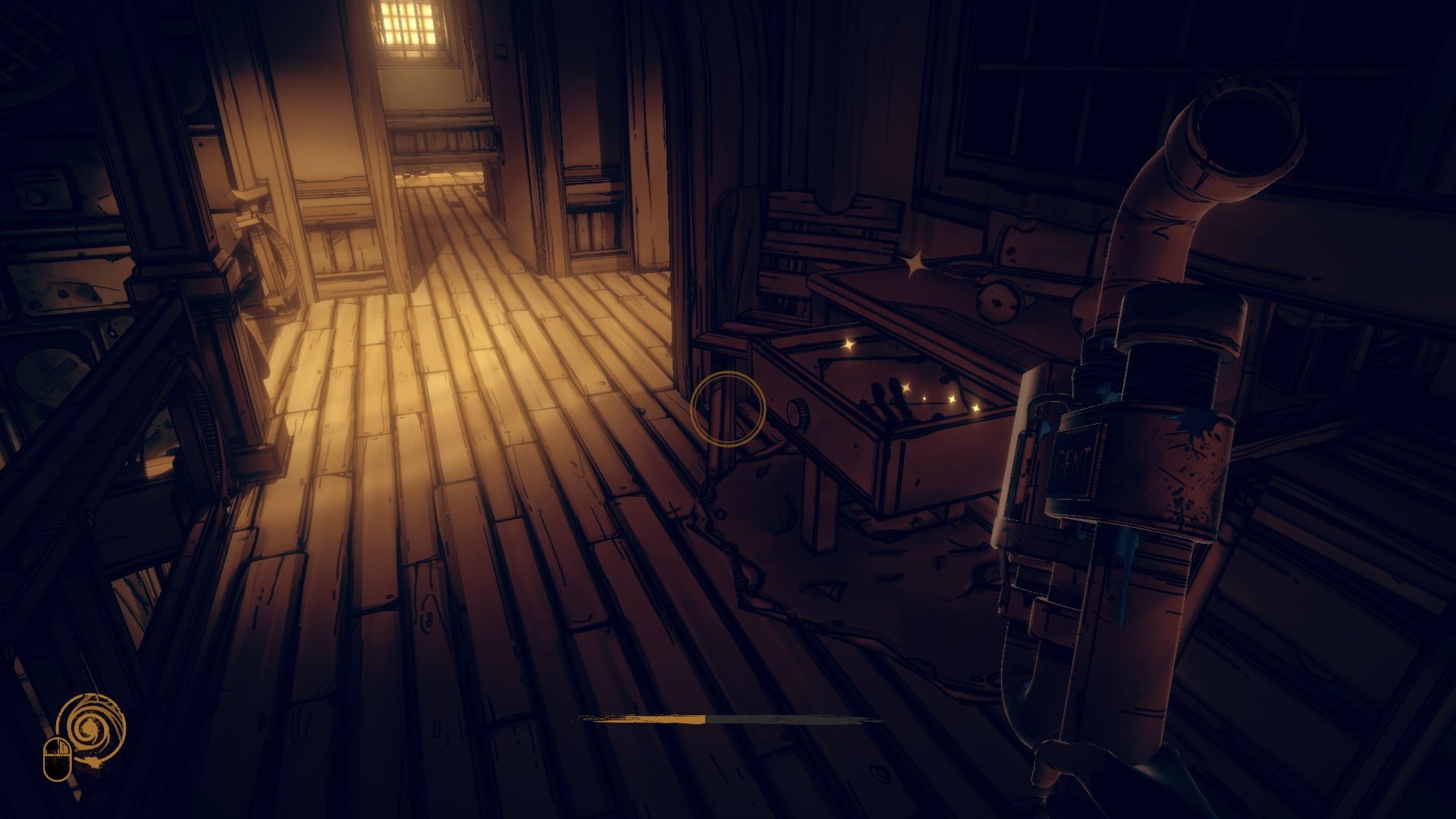 Be Careful – Your Best Pal

On a stool just past the climbing wall in Heavenly Toys. 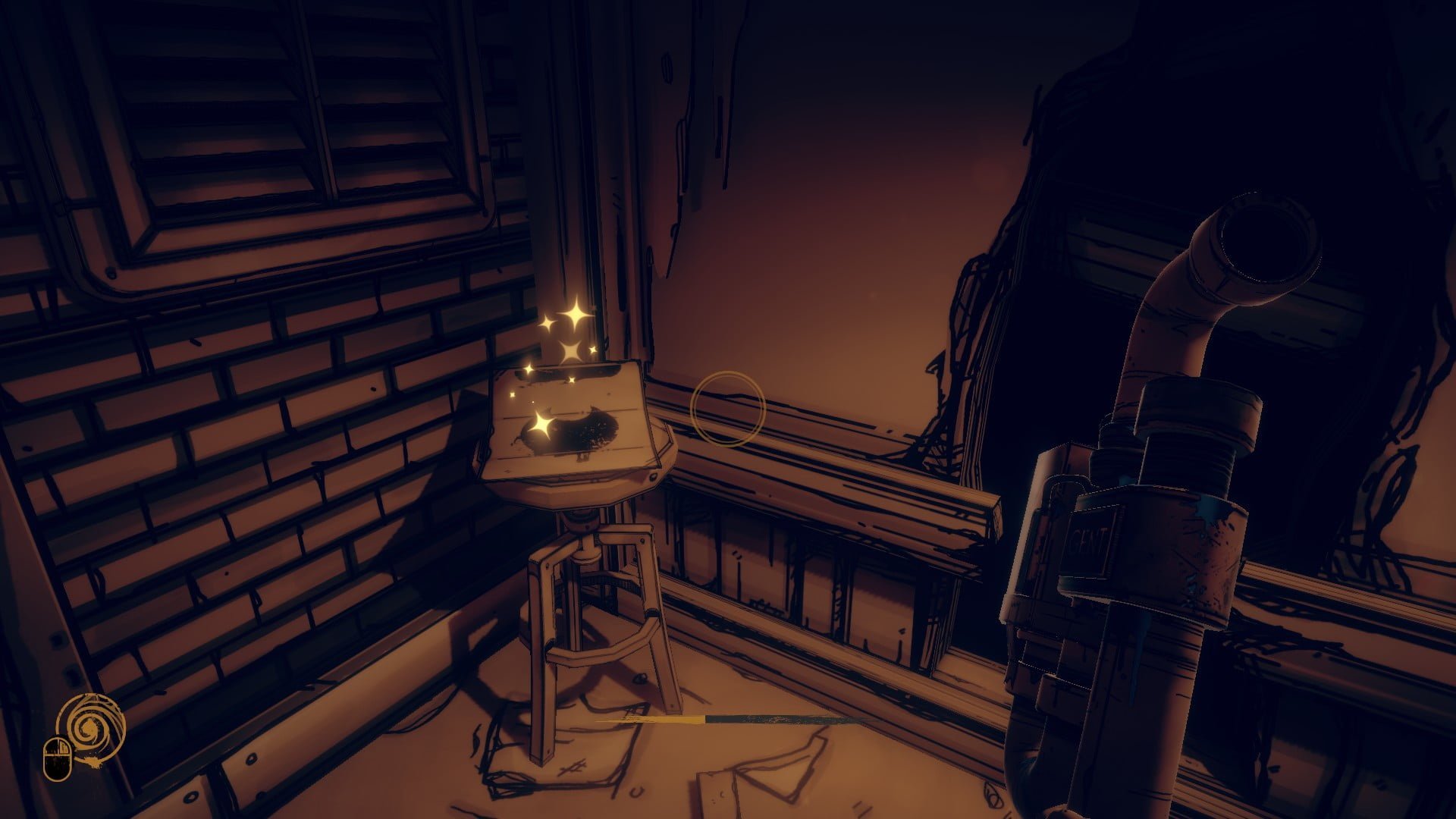 Located near the door code in the Heavenly Toys. 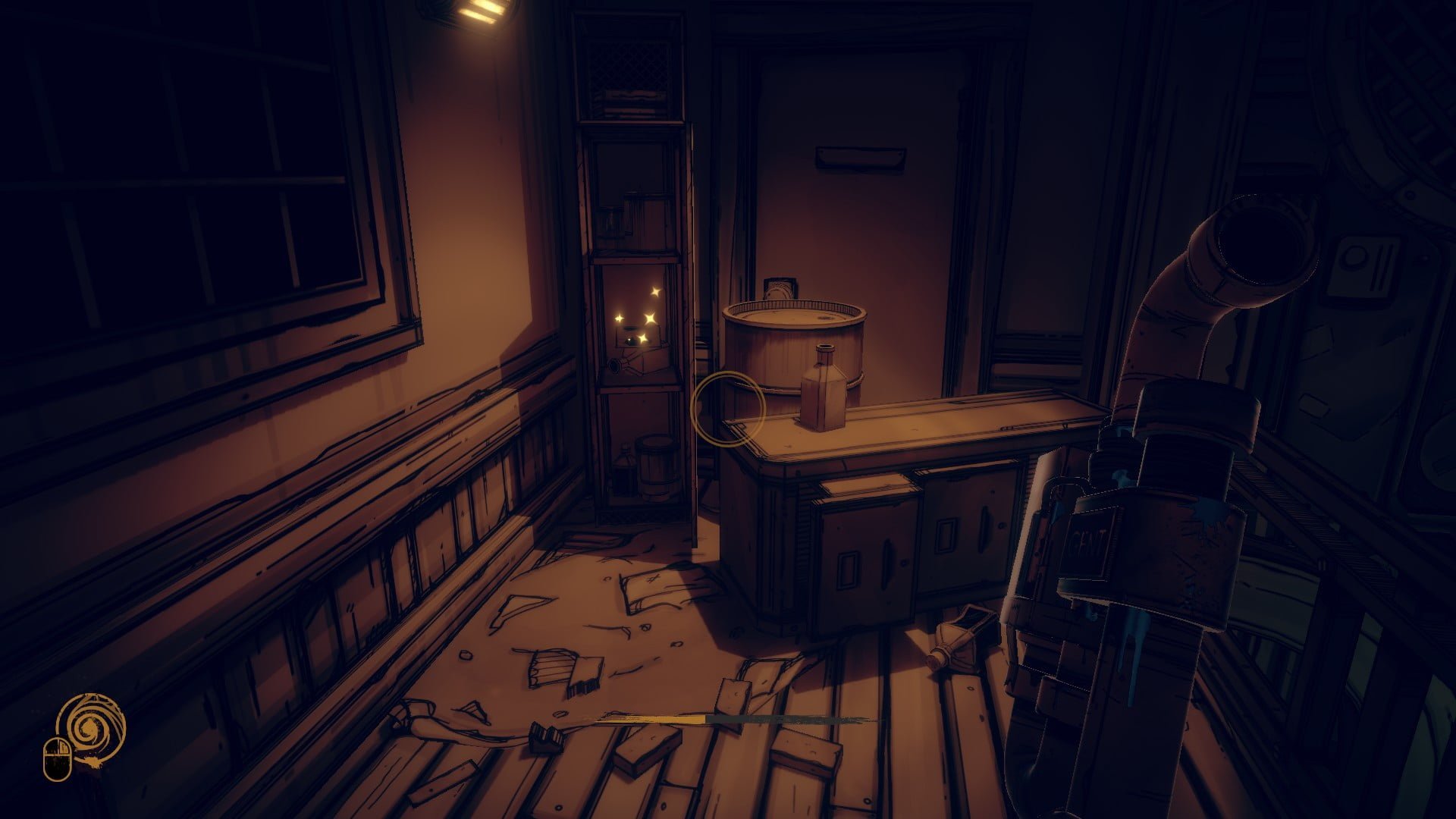 Located in a cabinet in the office to the right of Artists Alley Entrance. 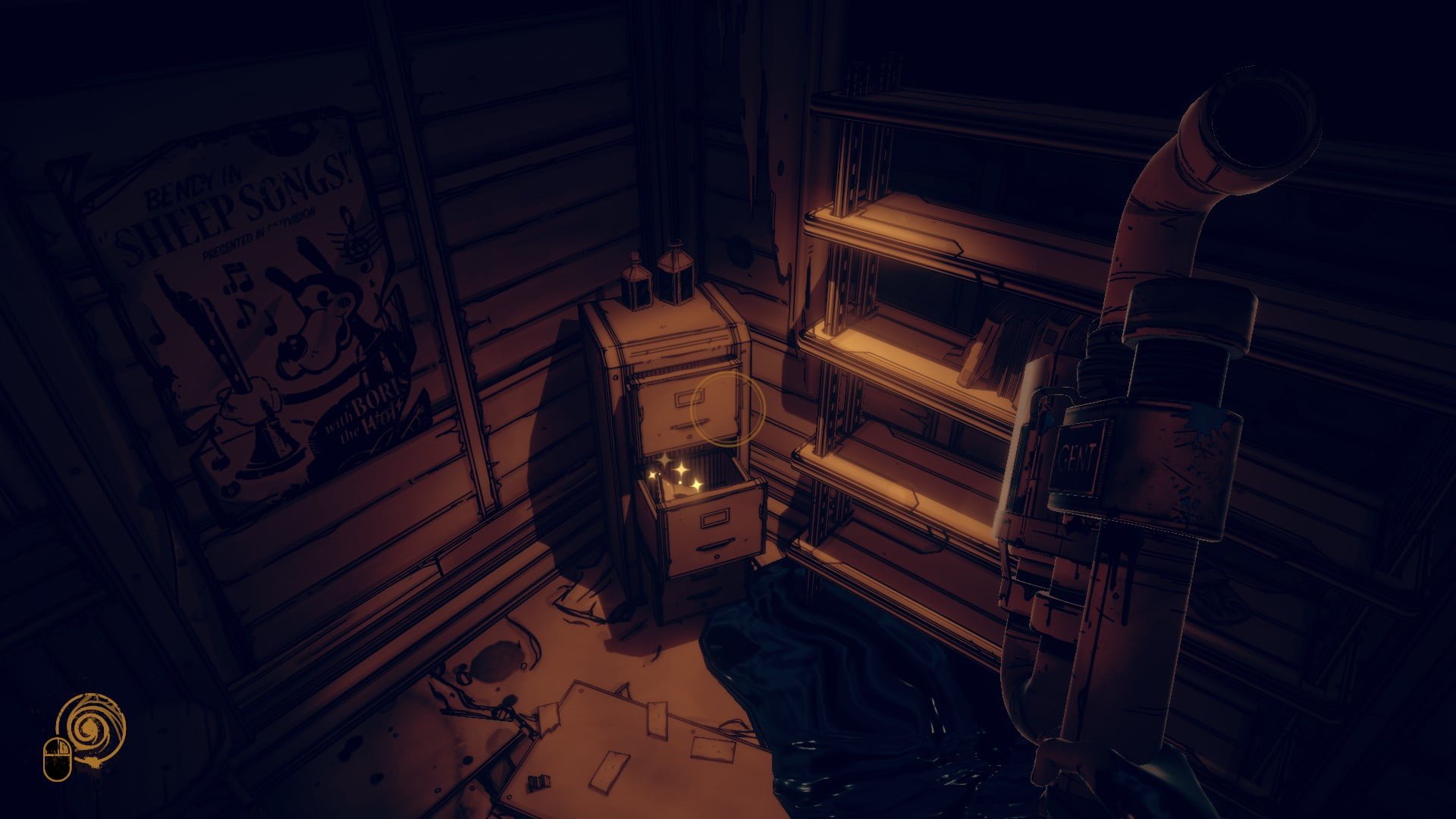 In My Mind – Unknown

In an office to the right of the gate out of Artists Atrium, the one closest to the Little Devils Lounge. 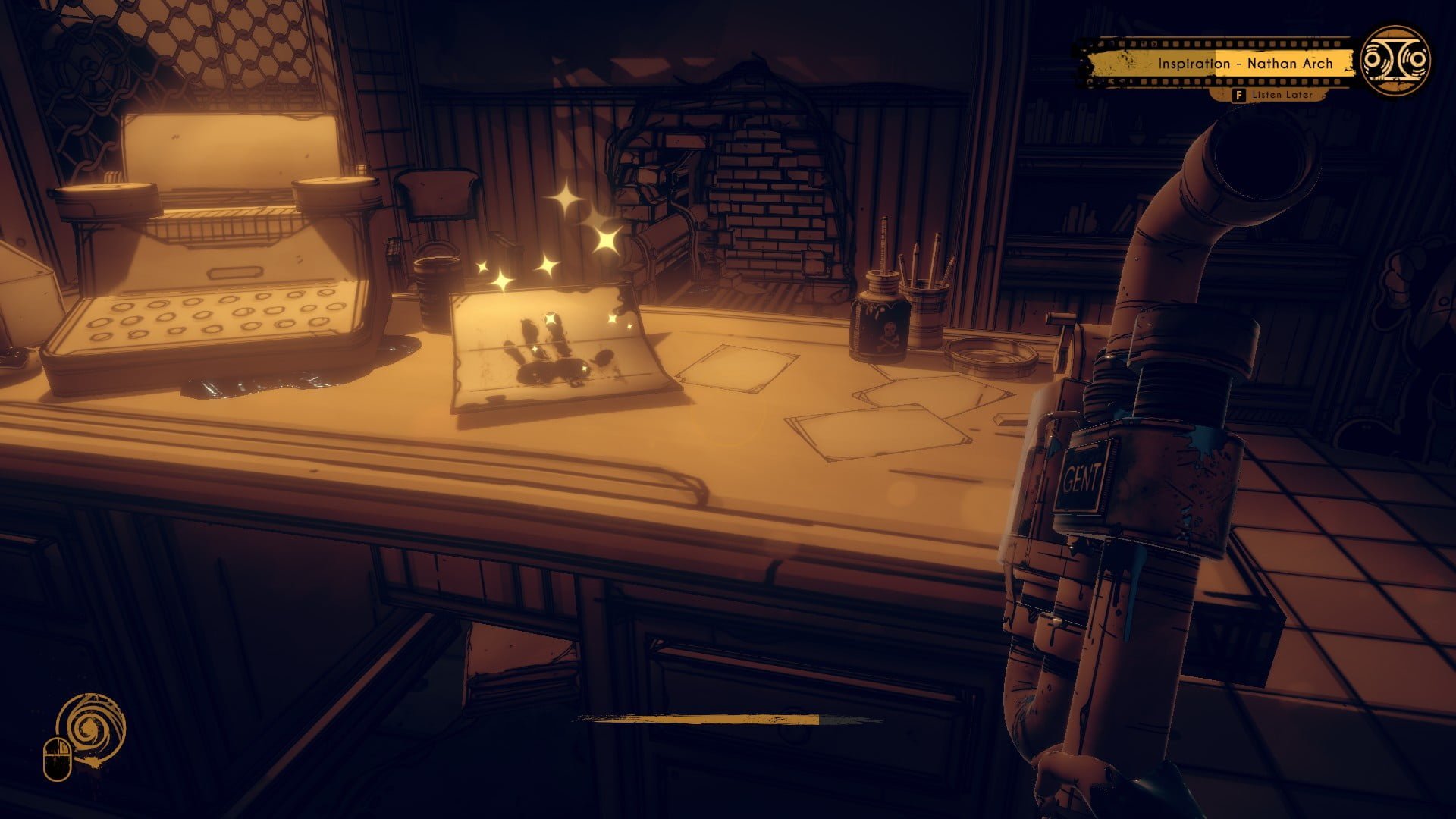 Located on a desk in Artist’s Atrium around where you get the GENT pipe.

A Bit of Fate – Chef Buck

Backtracking Required
This is located in the Little Devils Lounge Kitchen Office (the locked door next to the fuise) on the desk. 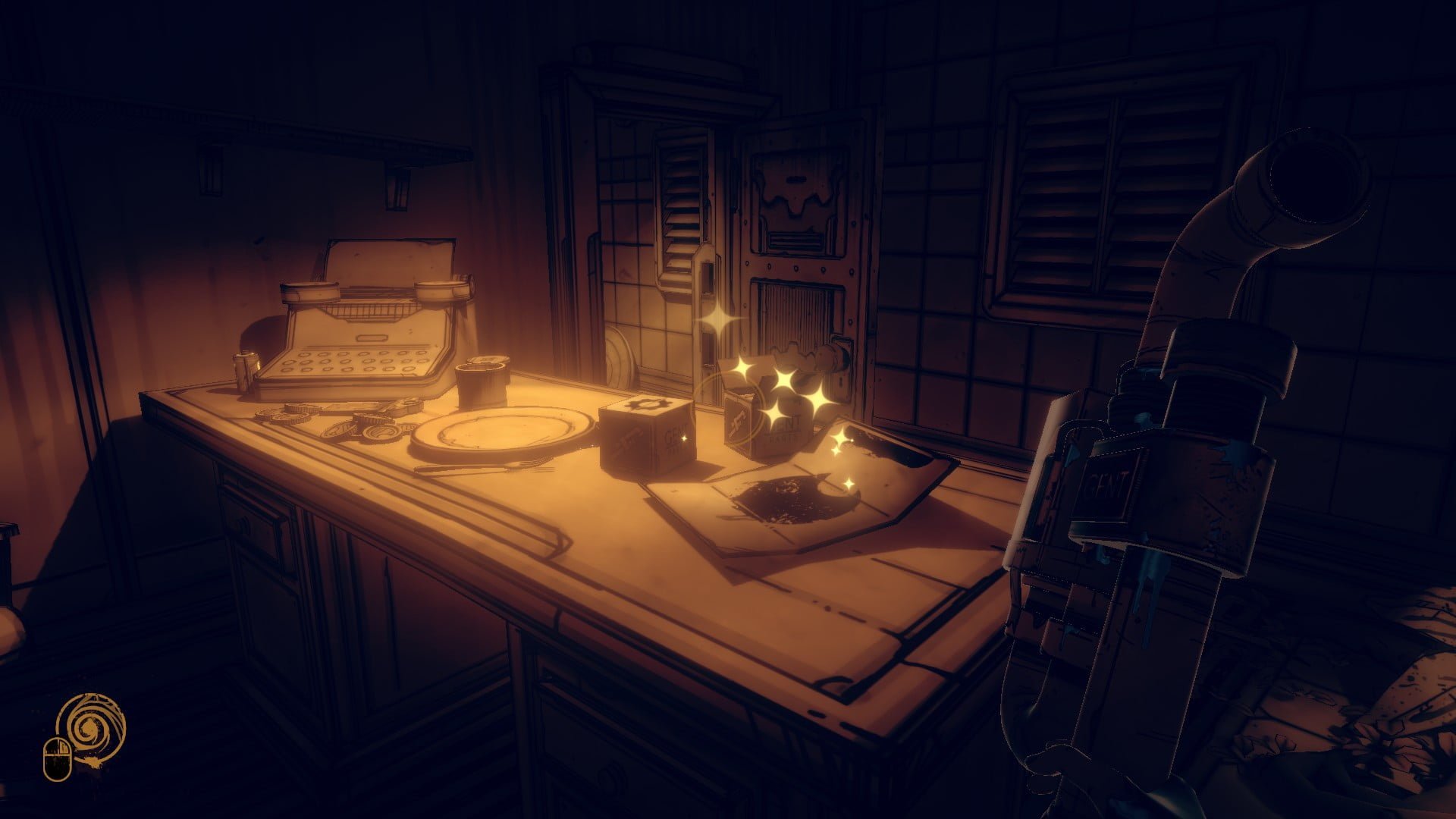 In the Arists Atrium there is an office to the left that contains this note on a desk. 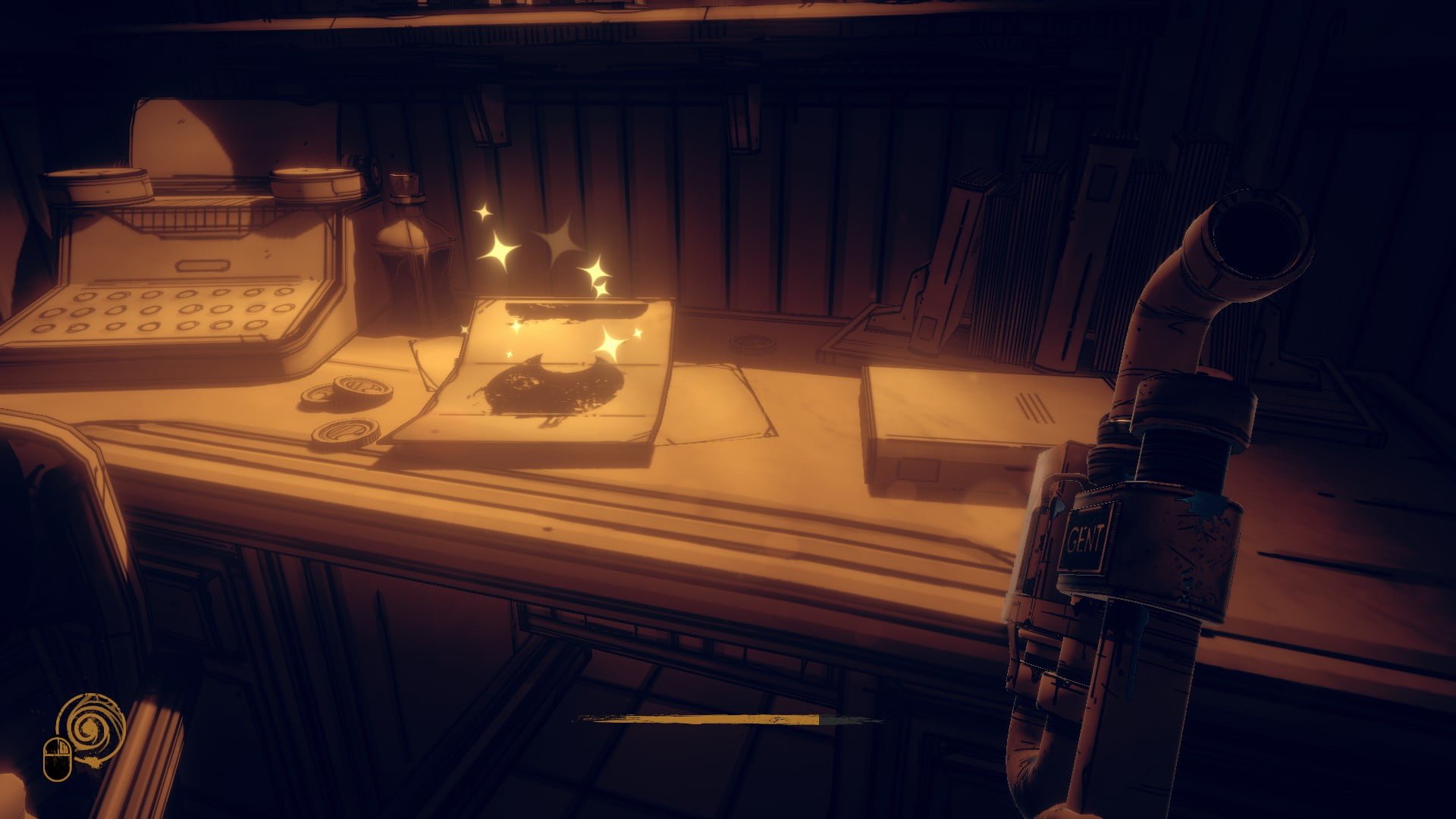 Located on a stool next to the switch for the door in artists Alley. 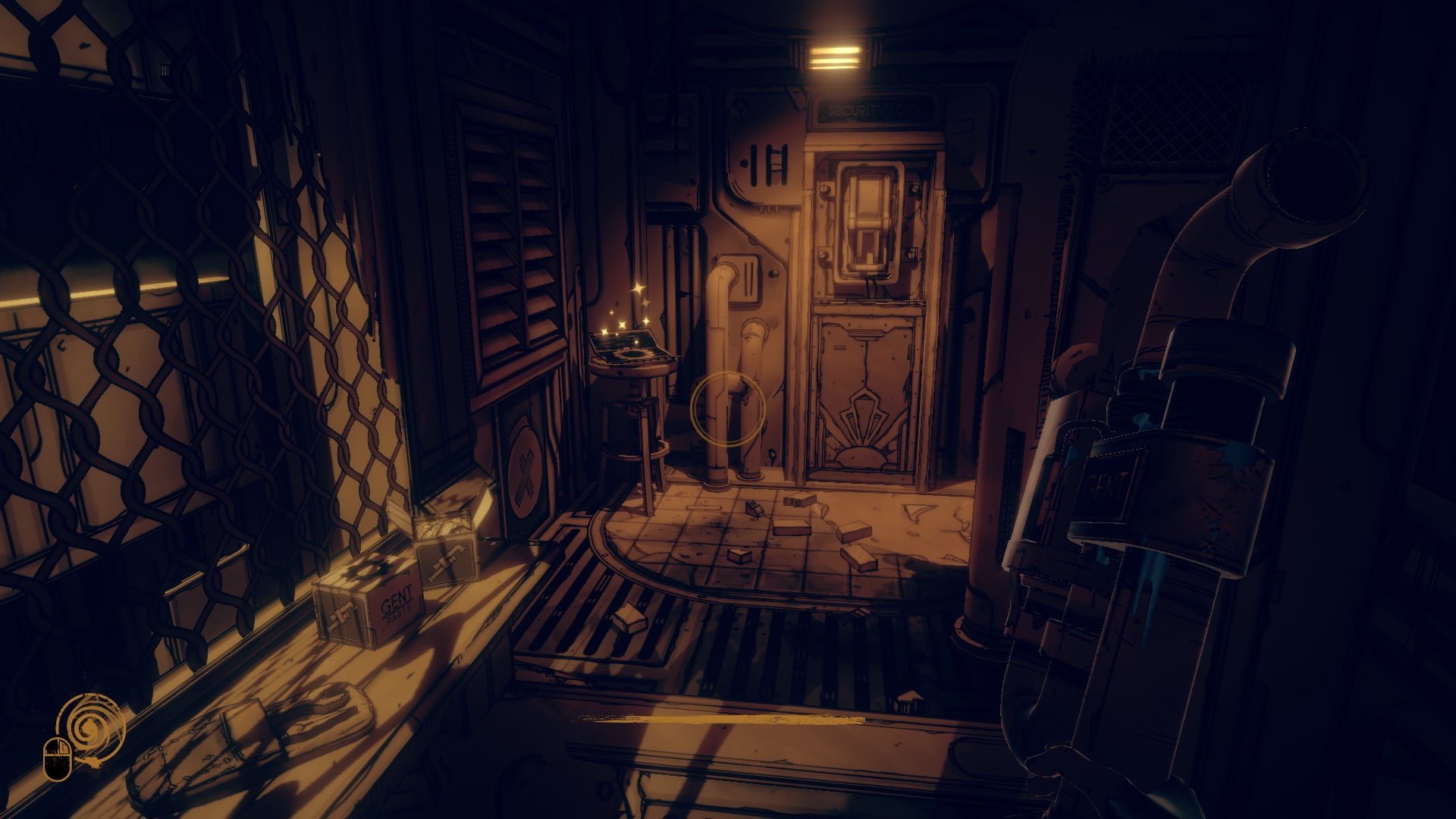 Located in a small alcove of a vent headed towards the animators room (the one where you got the 5 photos). 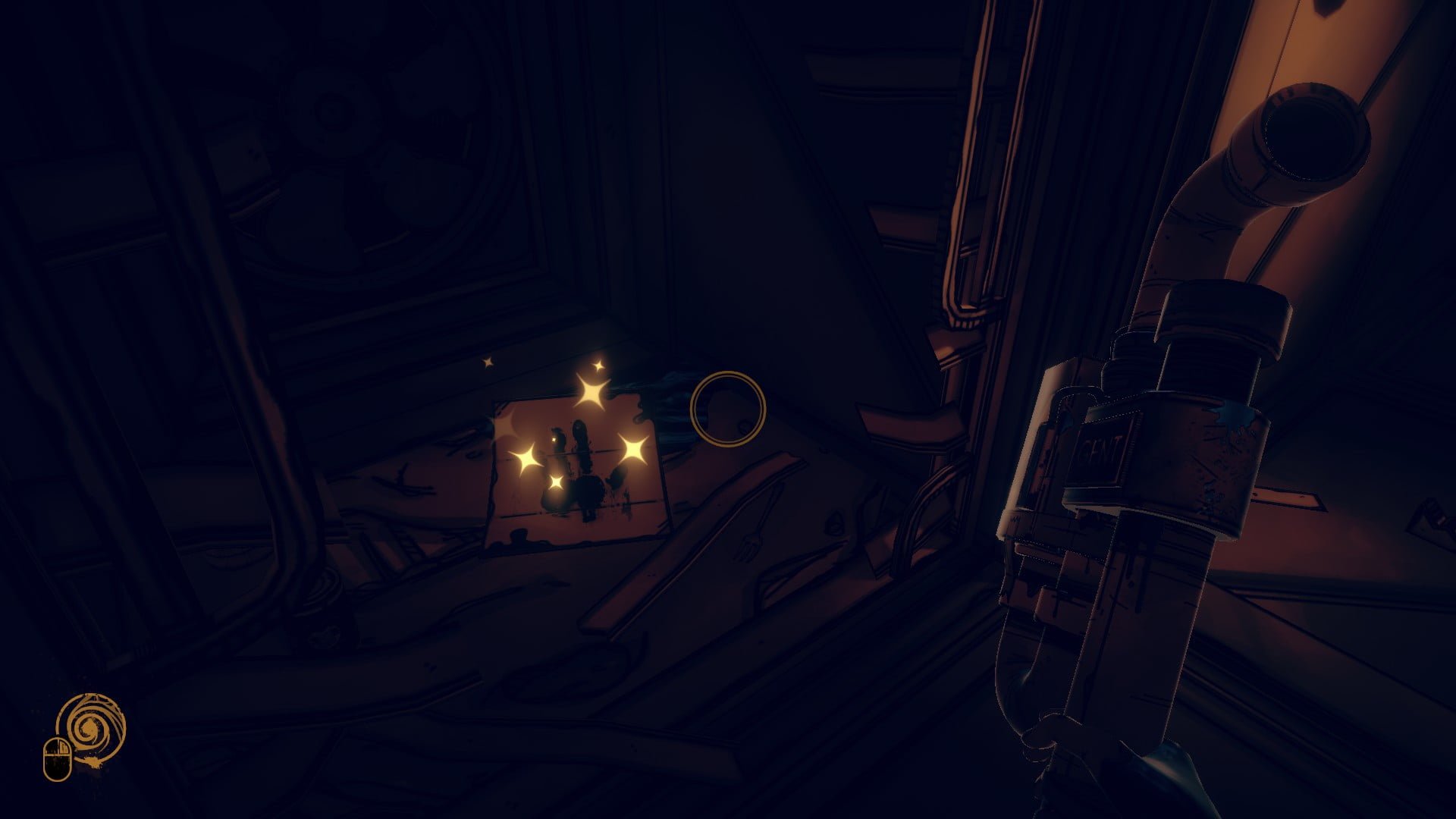 Located on a crate in the room byond the “Don’t Knock” door.

Over and Over – Phil Clark

In the projector room sitting on a bench.

Located next to a GENT lock in the Locker Room. 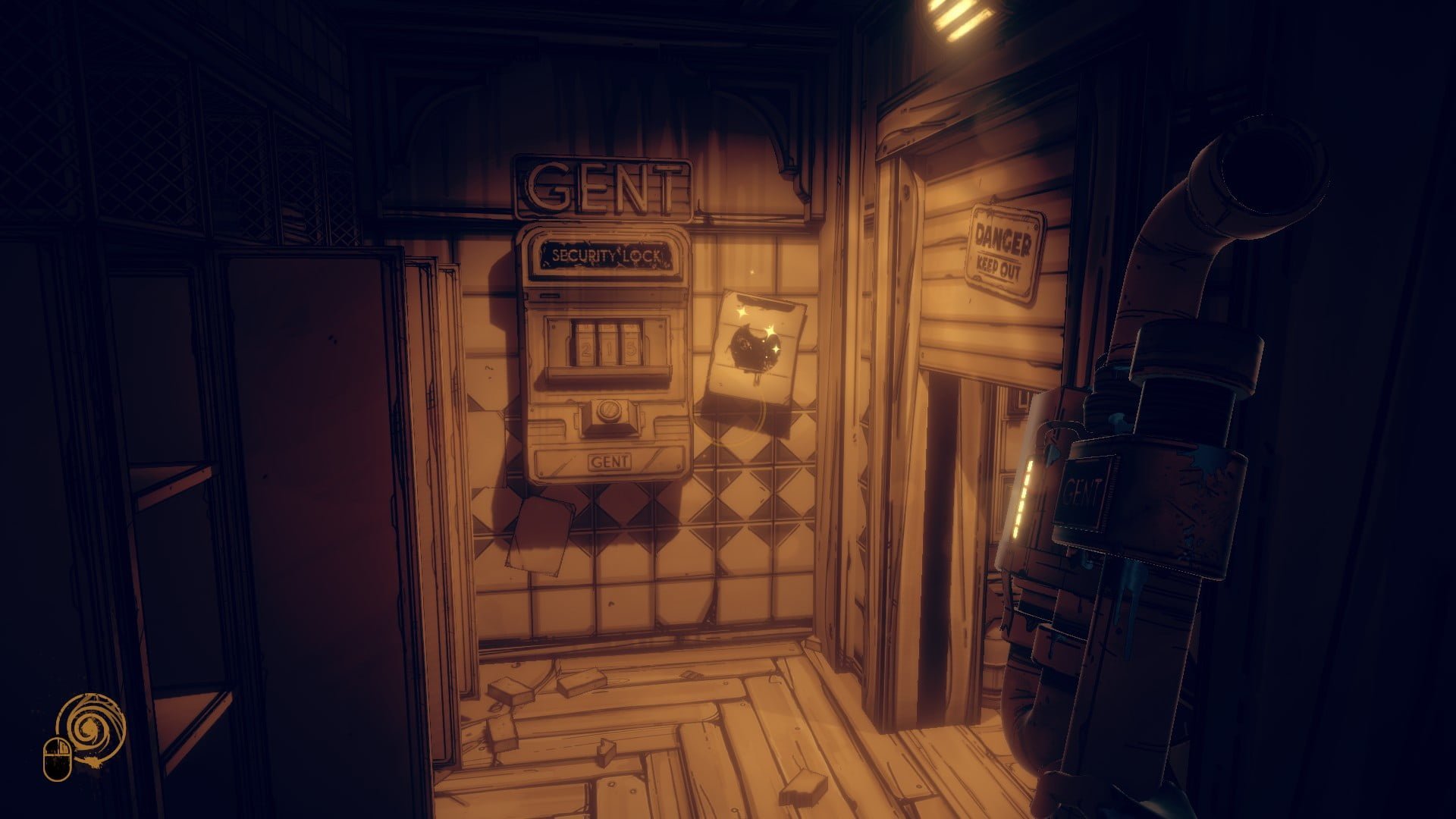 Located next to the Hoist Controls in Artist’s Rest. 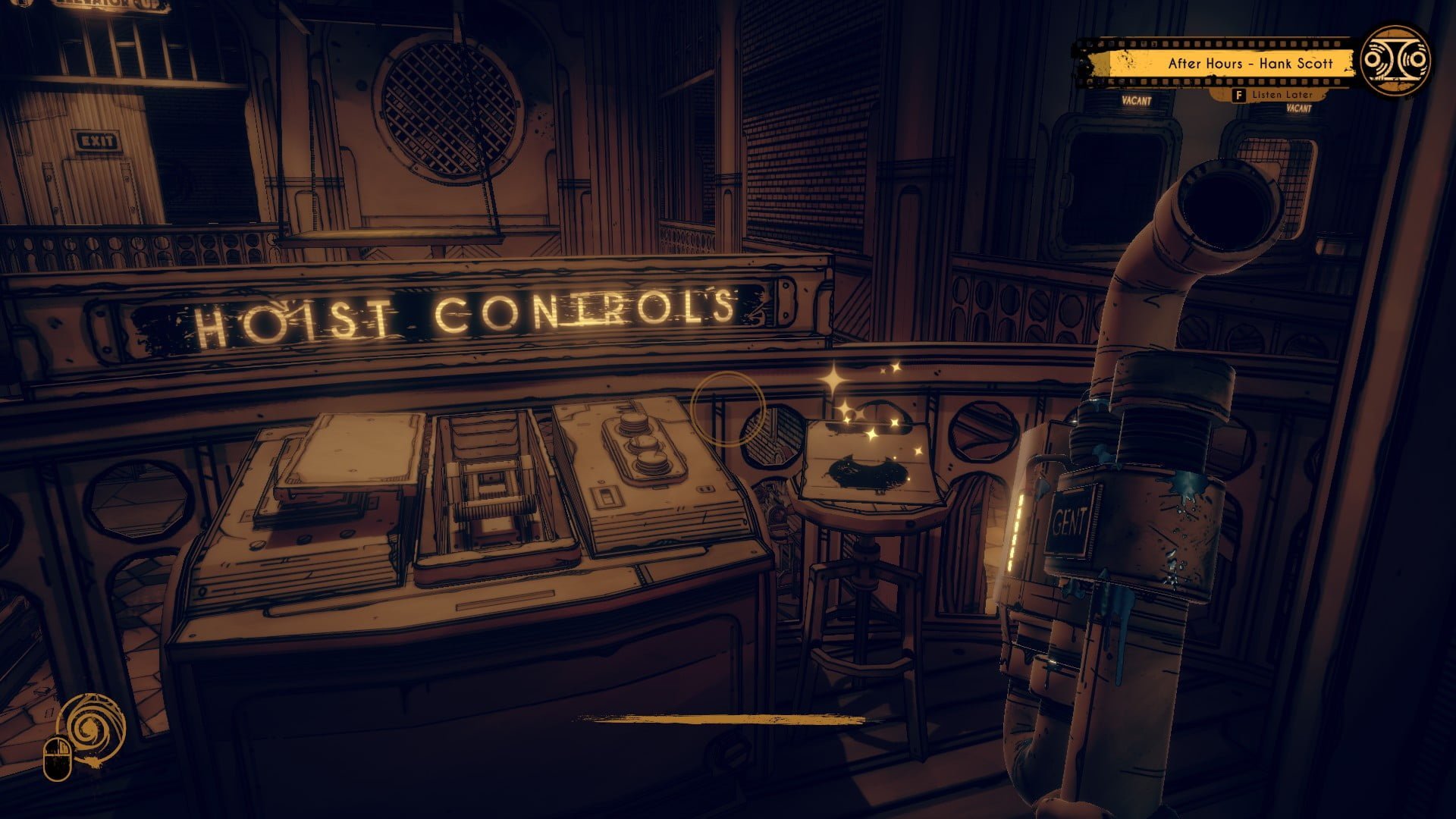 Located in Artists rest Sauna room on a stool. 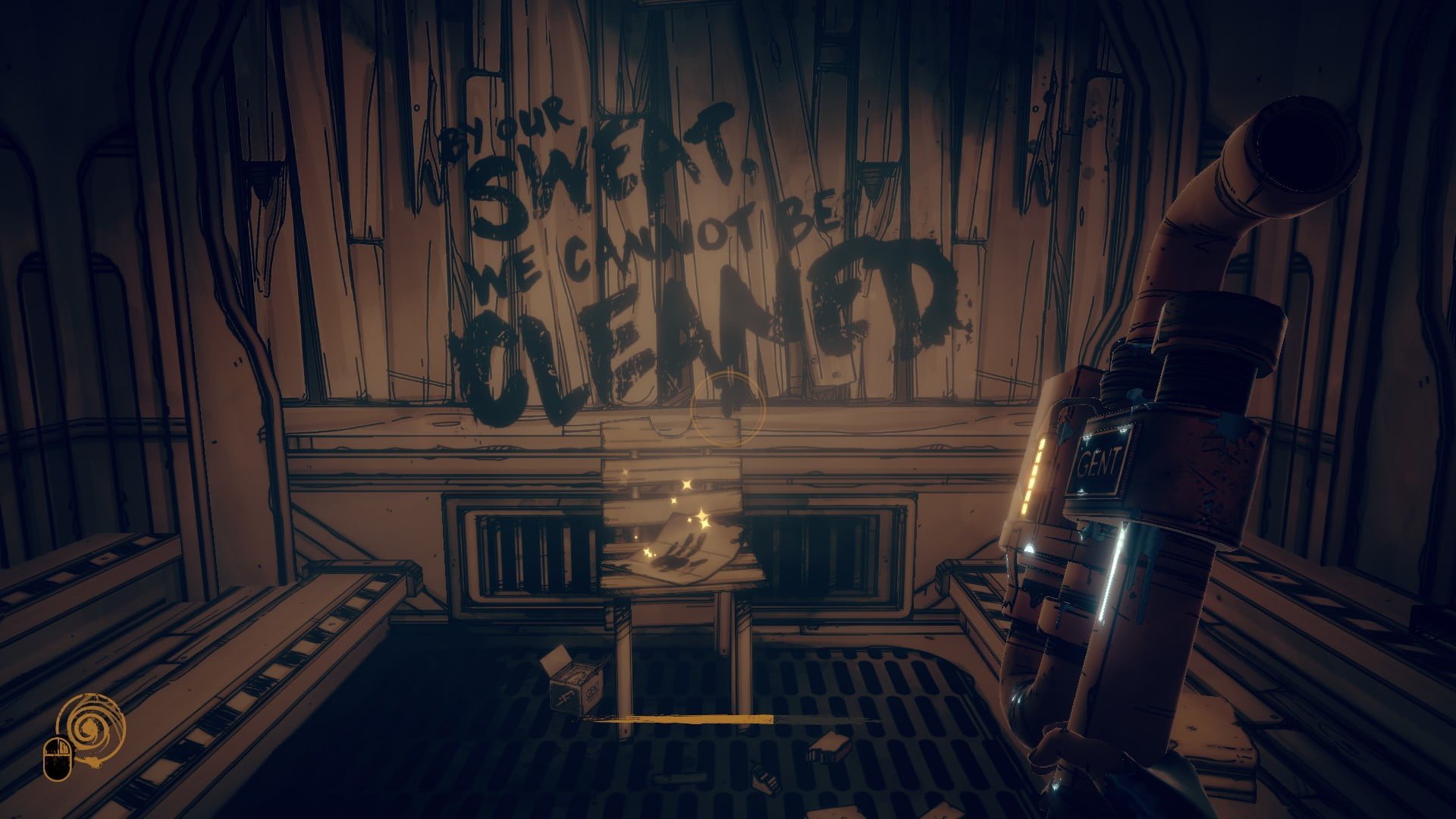 Located on a bench in Elevator Rest Stop. 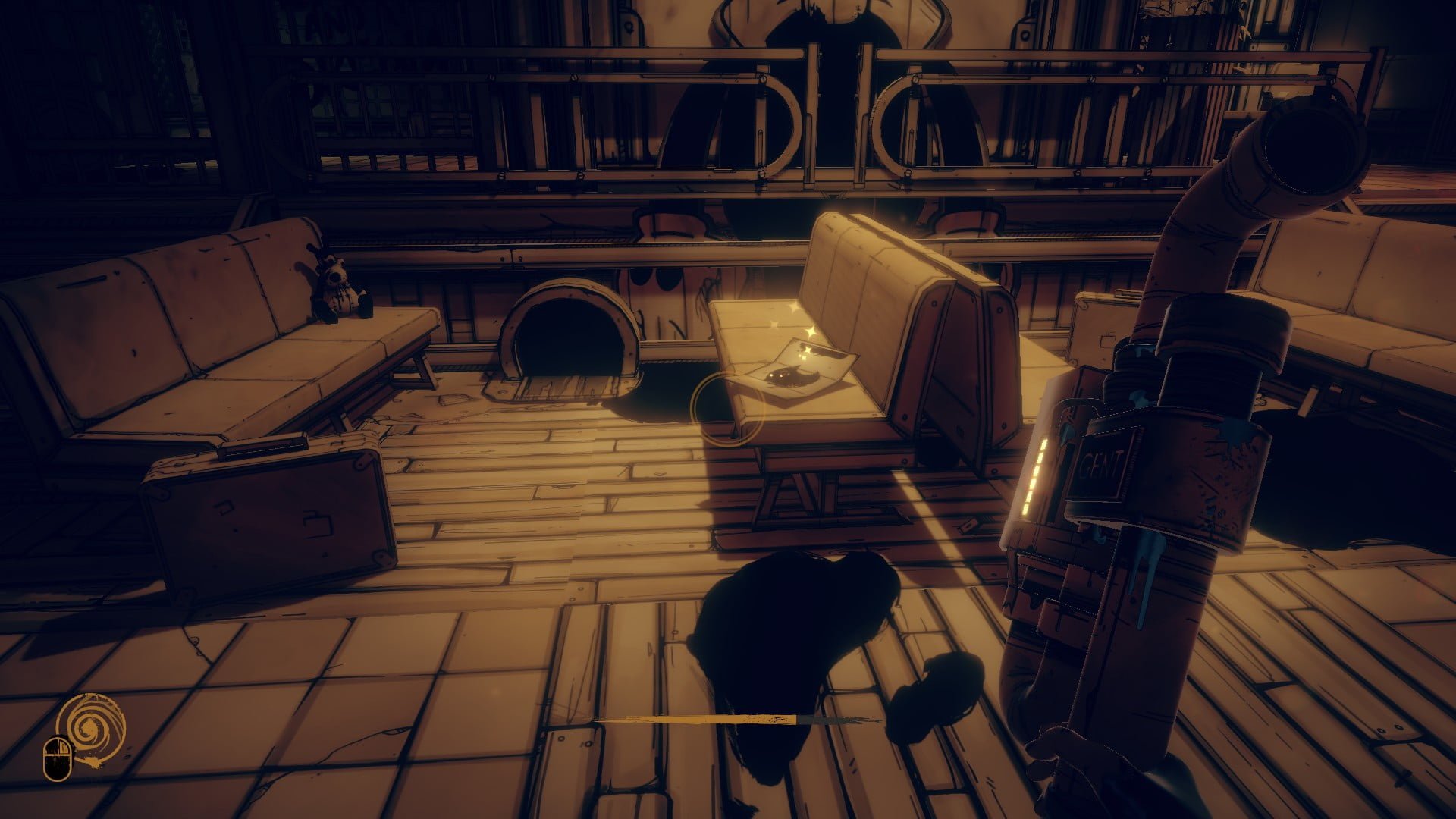 Who We Are – Unknown

Located to the left of the elevator in the Elevator rest stop behind a breakable wall. 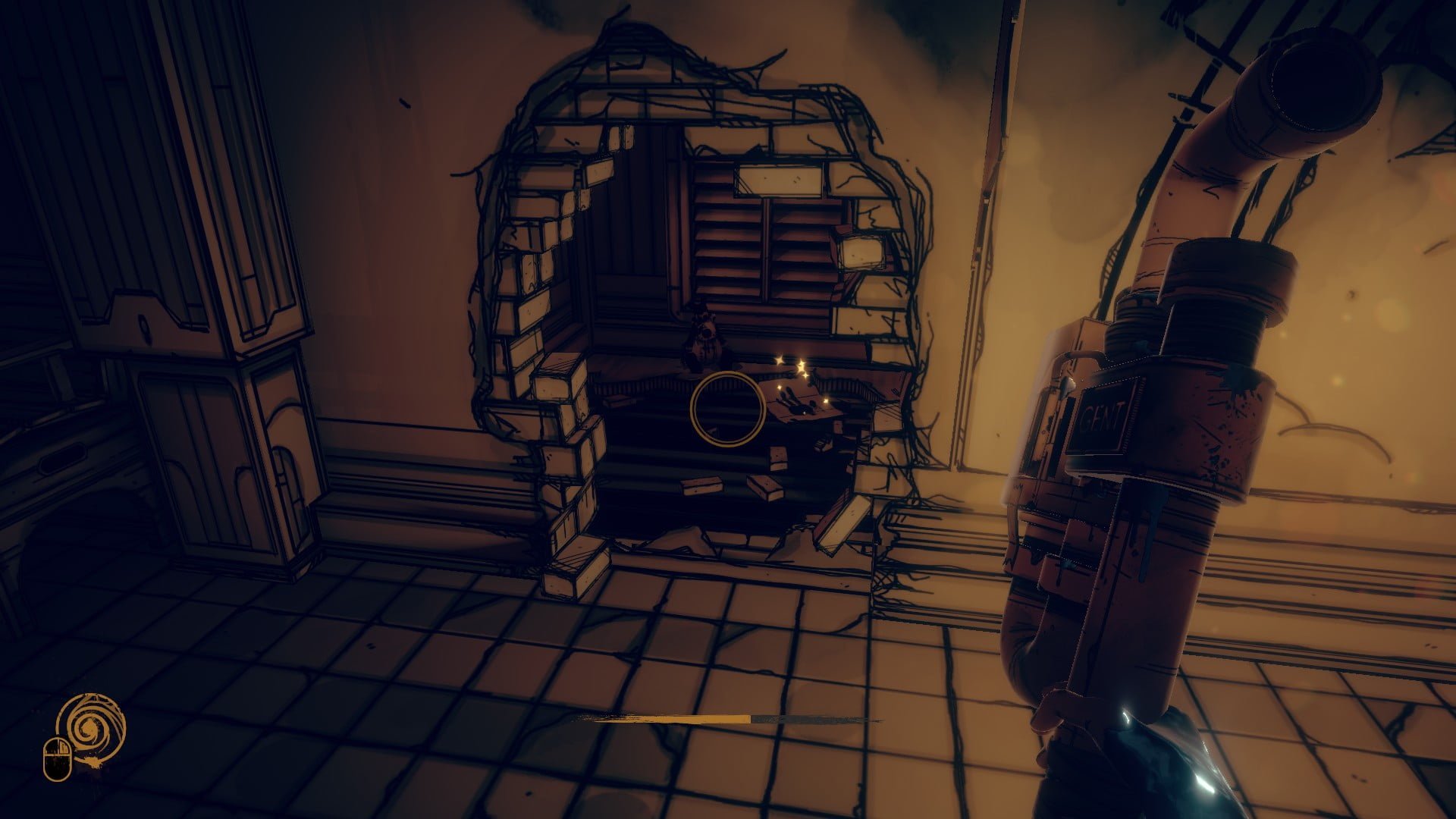 Something Familiar – Your Best Pal

Located on the bed in Joey Drew’s Safe House. 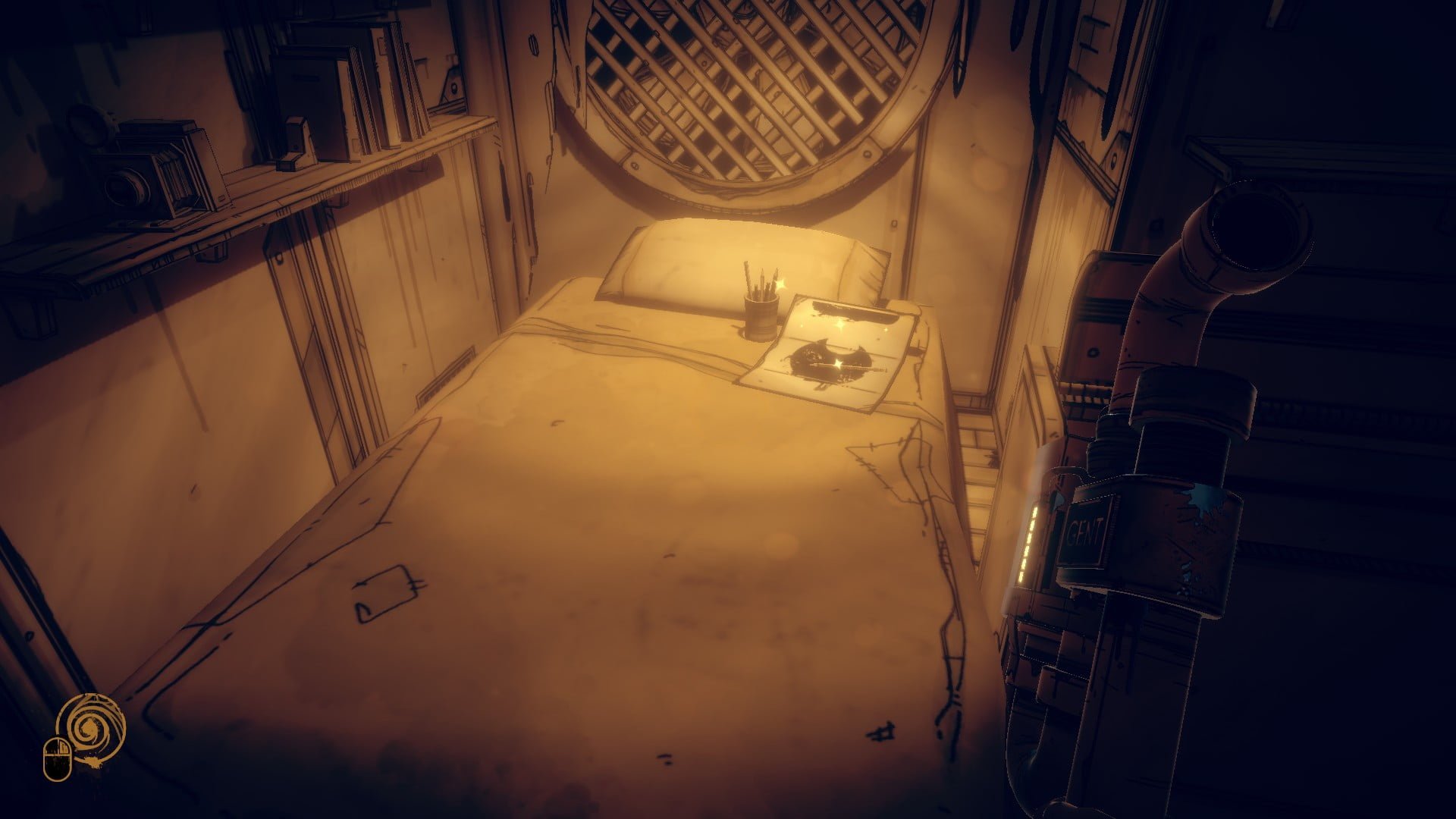 Located on a desk while leaving Joey Drew’s Safe House towards the City. 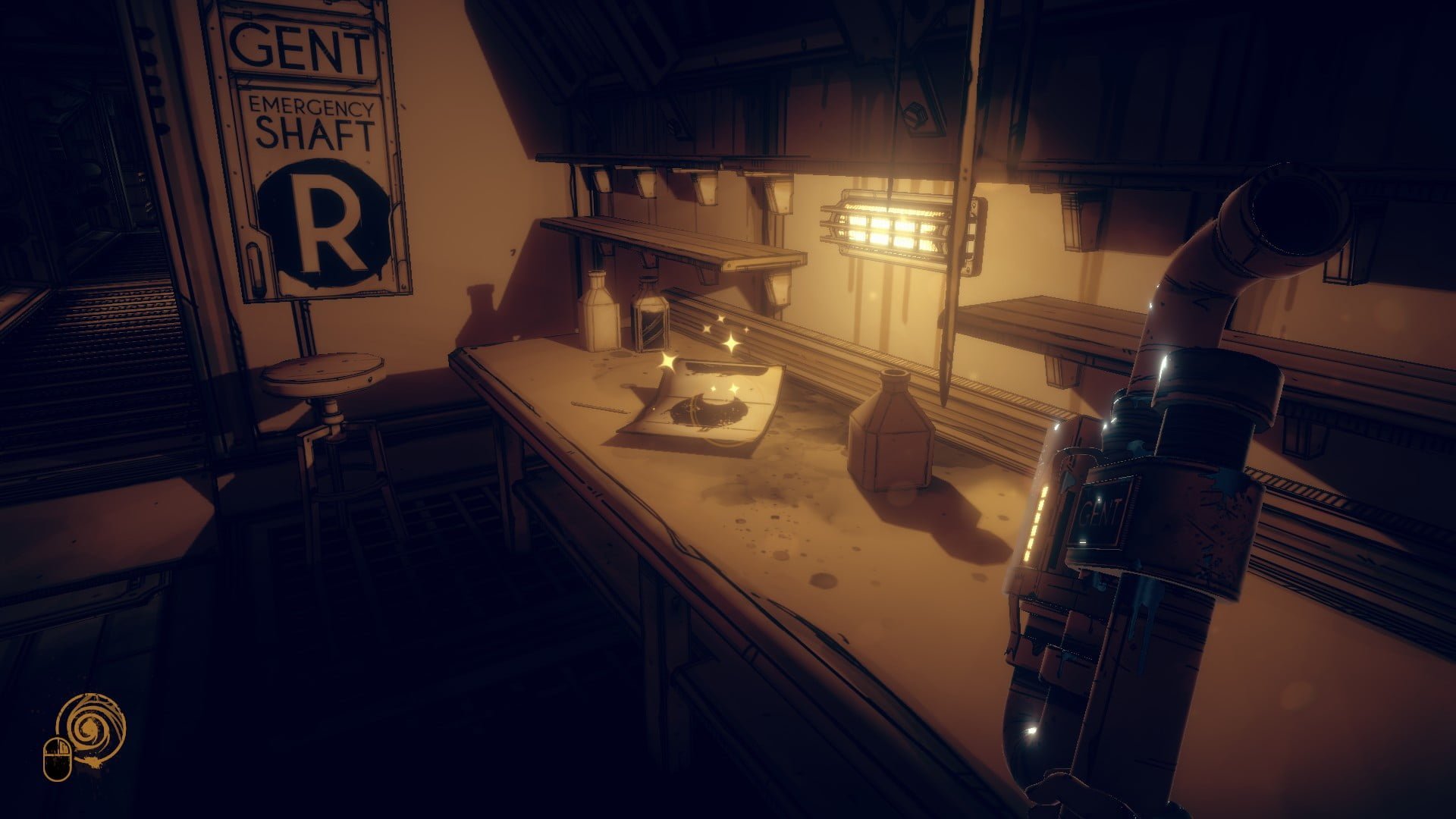 Next In Line – Unknown

On a barrel before the exit of the sewers.

Located in Lurker’s Layer, back room located off the side of the second keeper room in the GENT Building, on barrel on scaffolding. 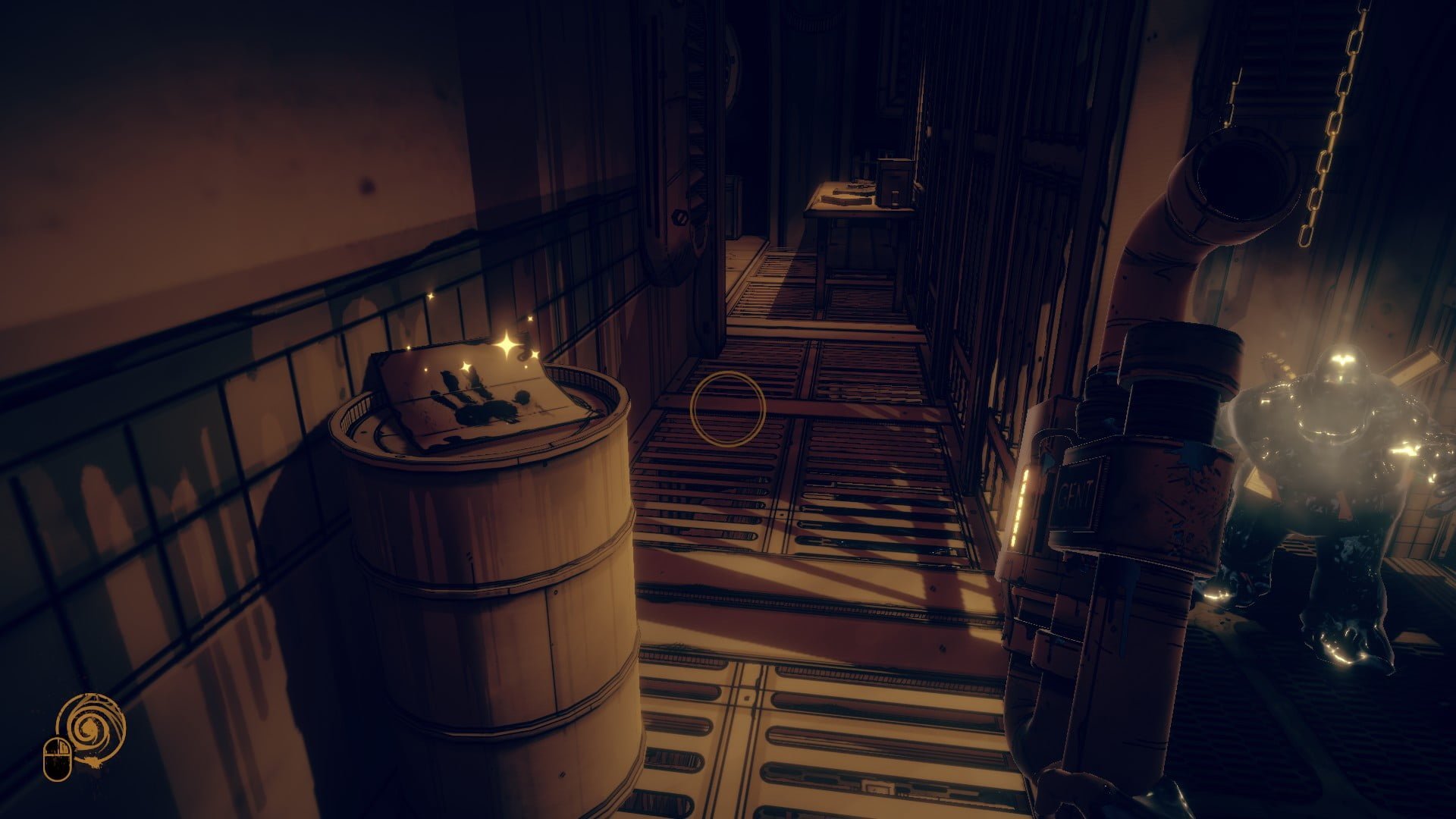 On some scafolding in the second Keeper room in the GENT Building. 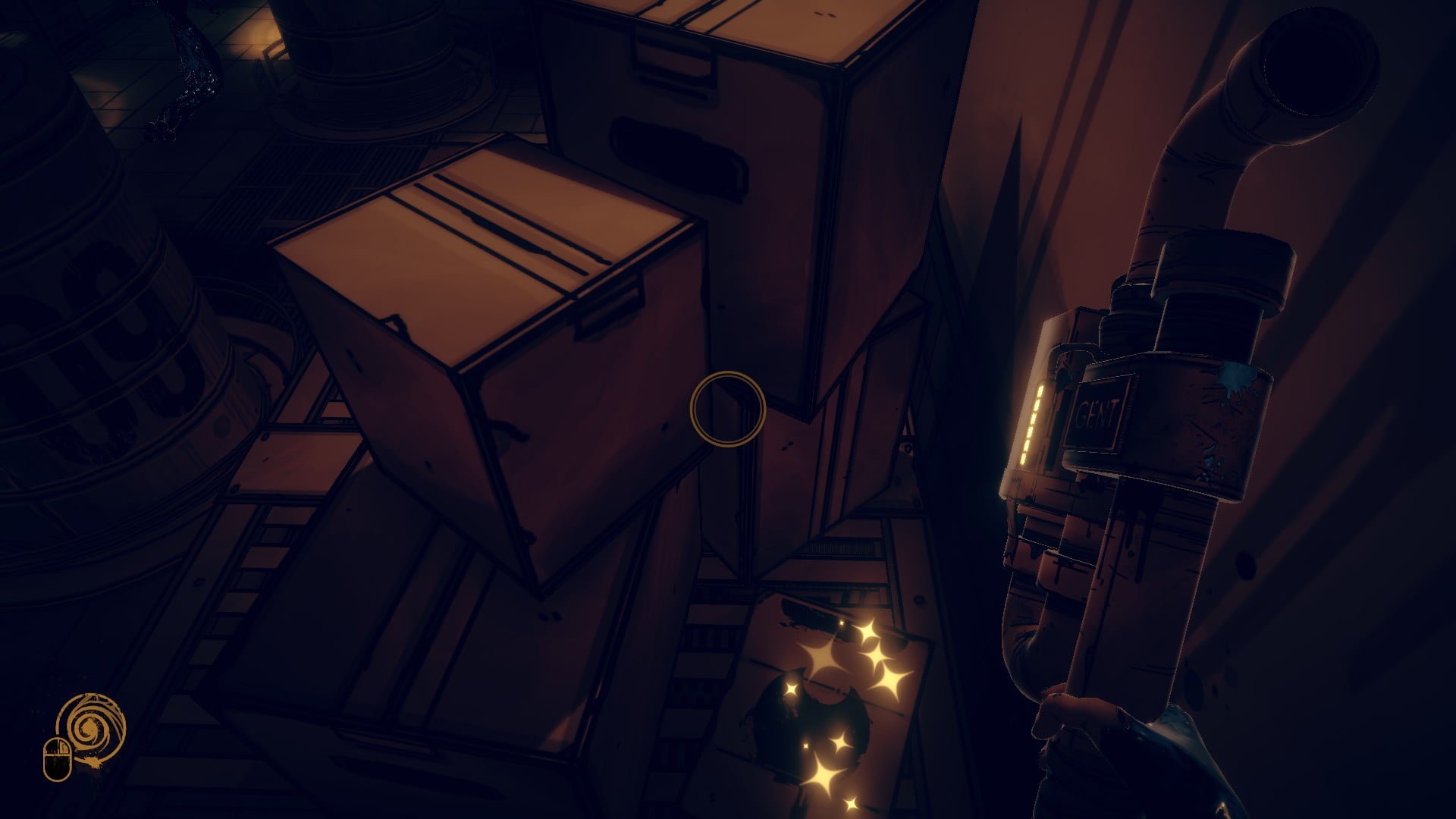 Sitting on a bench of Platform 77. 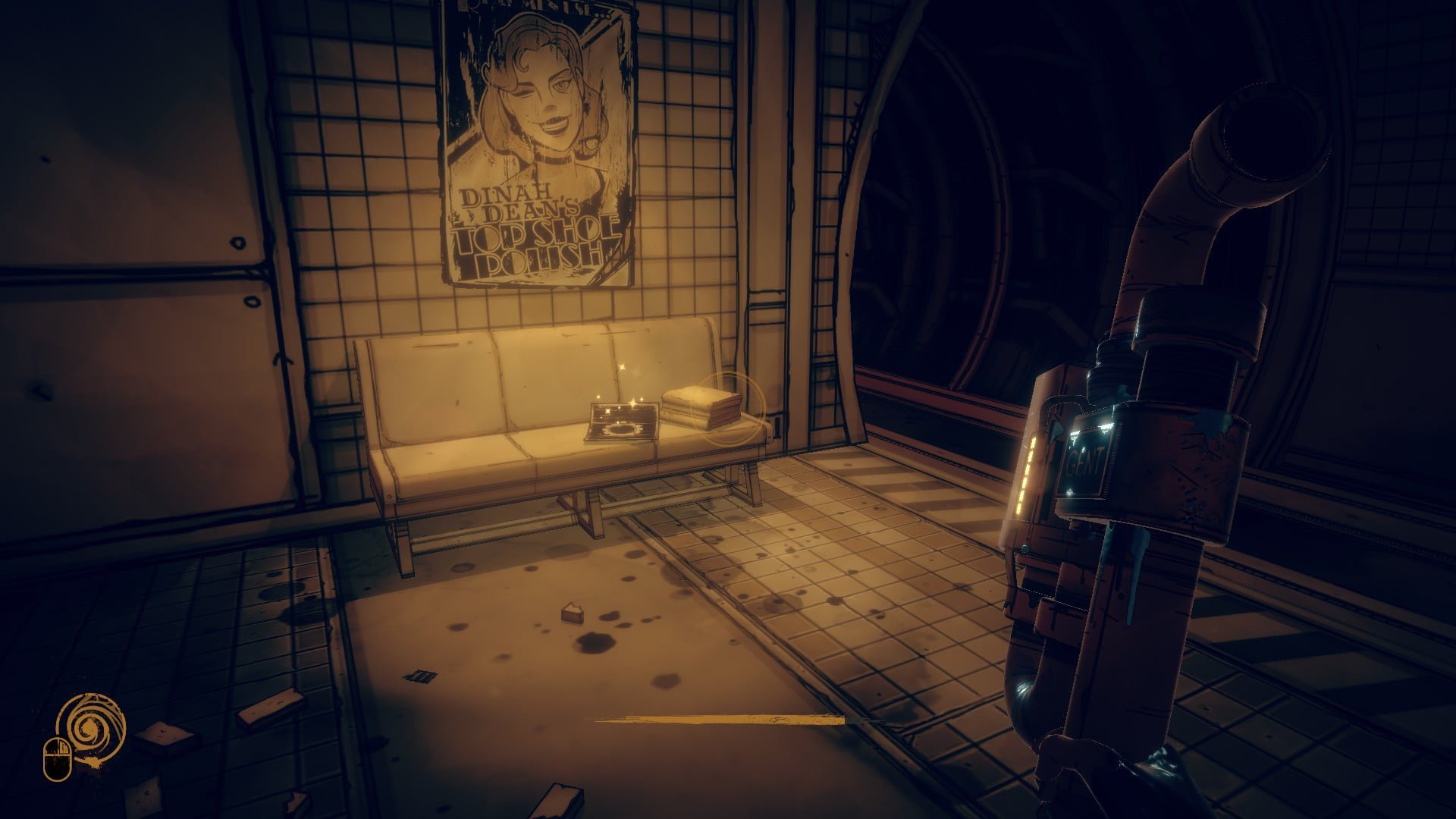 On a night stand between Alice Angels Arena and the first Keeper in the Northern Wing. 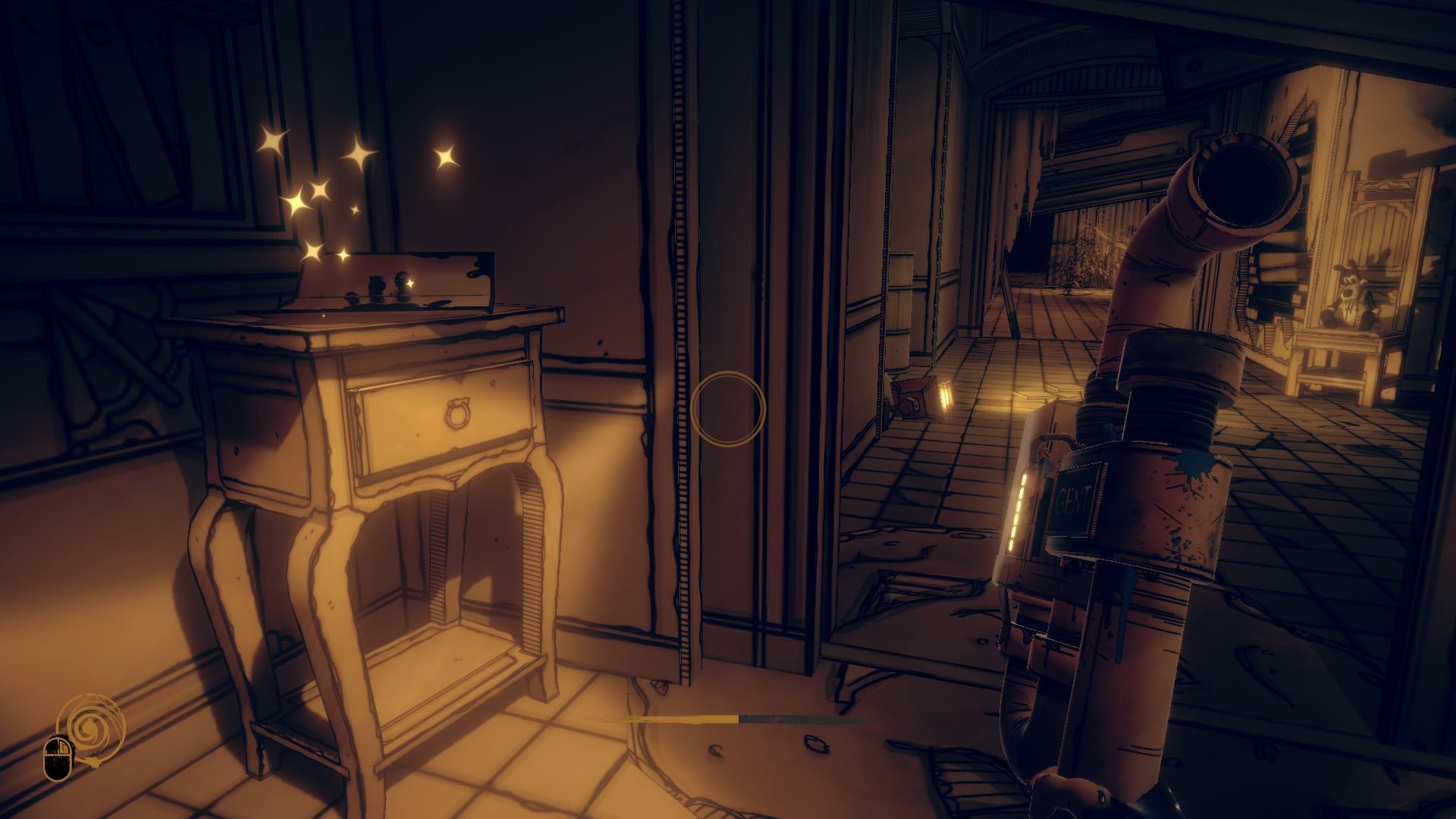 Two of a Kind – A friend

On an oil drum between the two keeper sections in the Northern Wing.

He Will Return – Sammy Lawrence

Next to a Bendy plush in an alcove headed toward the music box key. 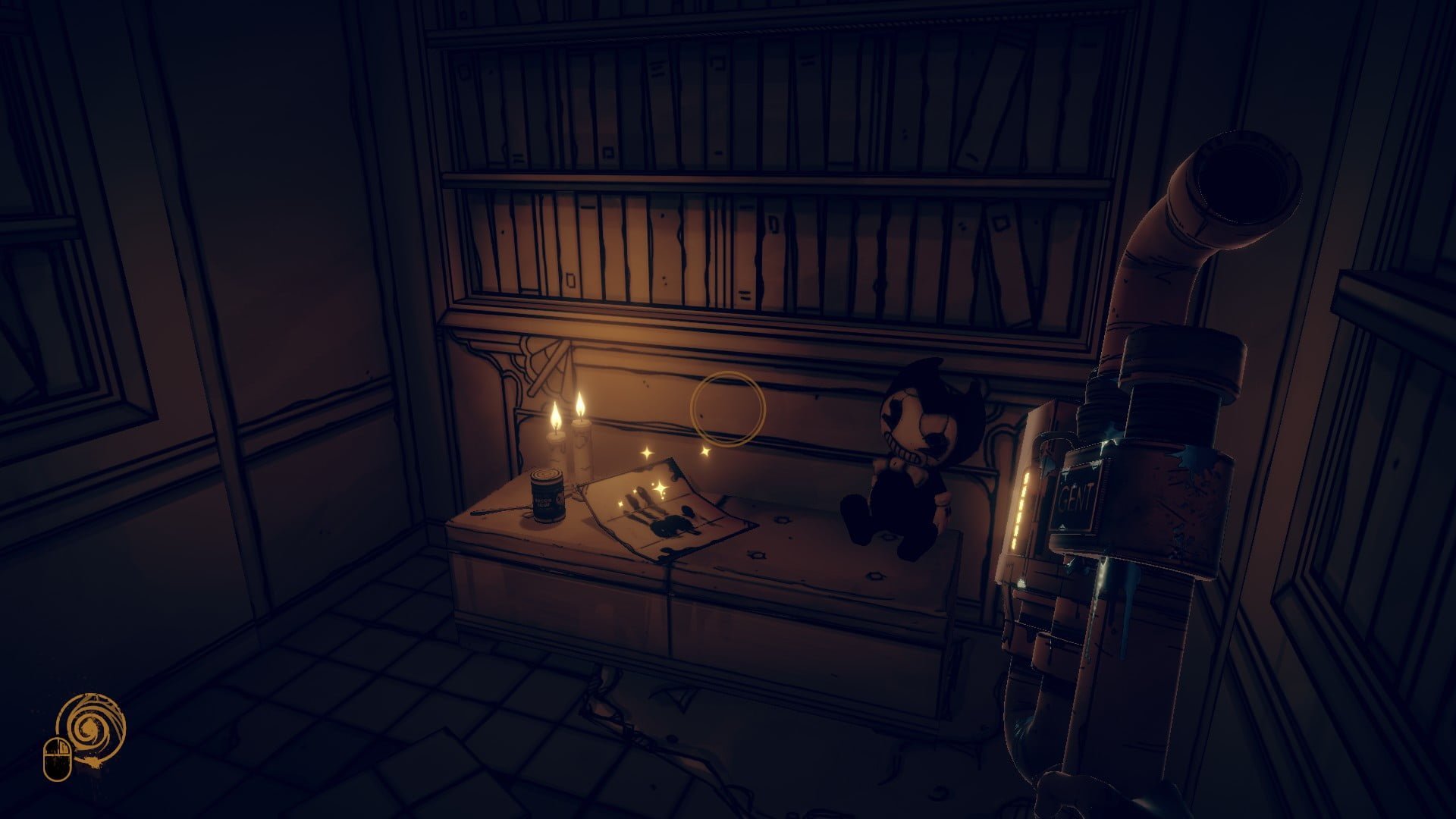