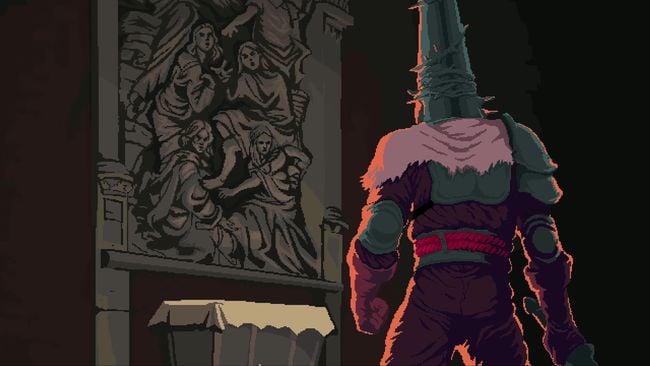 Here are a few tips to help you survive your time in the gloomy world of Orthodoxia.

When countering enemies you must parry at the last second so practice this action early on. If you counter too early or too late you will take massive damage from your opponents. If timed correctly, you will be given the chance to perform a counter strike which will do increased damage to your opponent. This will occasionally result in a finisher, present when the enemy flashes with a red glow. Approach them and press the prompted key to perform a gruesome killing blow. 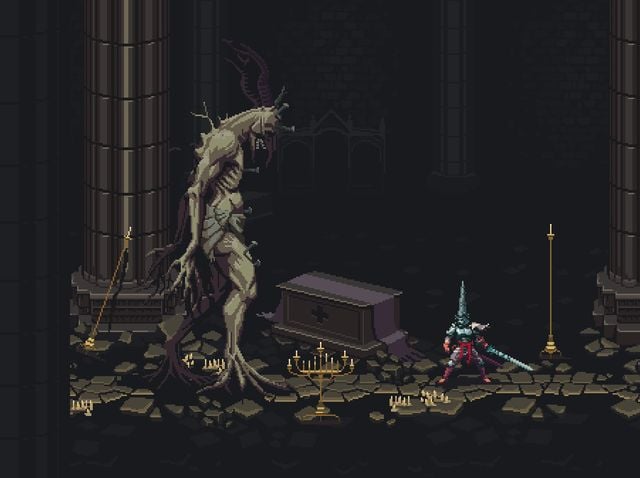 While parrying is your best form of defense, quick movement is vital in order to survive. This is especially prevalent when in combat with multiple enemies. Try your best to dodge and separate your enemies and find moments to strike. There are also many enemies that can be avoided entirely as you progress through different levels. Some are best left alone in order to conserve health as one misstep could result in a vast loss from your health bar and resources.

Get Rid of Guilt 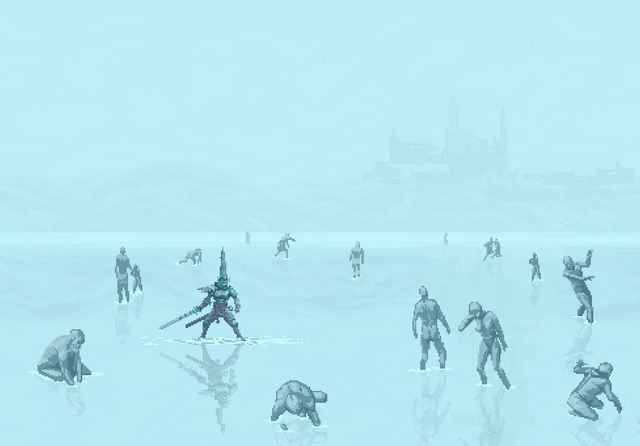 When killed you will gain guilt. This will result in thorns growing over your special meter which (as you would expect) appear as a blue bar under your health. These thorns will render this section unusable. There are two ways to make them go away. You can either pay a “confessor” to absolve you, or reach the point where you were killed, retrieve your “ghost,” and clear your guilt.

Currency in Blasphemous appears as a symbol reminiscent of a figure eight in the top right corner of the screen. These are called “Tears of Atonement” We’ll call them tears. Tears are mainly acquired when defeating enemies and serve as the games monetary system. These can be used to purchase various resources at the merchant shops which appear as large openings in the wall.

Merchants tend to only have up to three items available for purchase. Many of these items can be extremely useful. For example, an empty bile vessel can be purchased and while not immediately important they can be filled with blood at the fountains and used as an extra health potion. Make sure to save your tears and get as many of these as you can to have a leg up on the competition. 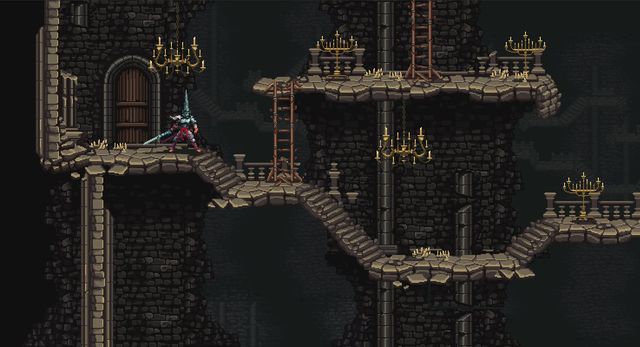 Besides the punishing combat, Blasphemous still has its roots in games like Castlevania. Because of this, you should expect to find many locations with areas you seemingly impassible obstacles or items just out of reach. In order to reach many of these places, you’ll need to acquire and equip certain Relics that can alter the world around you. This can include creating blood platforms, being able to jump through mud normally, and more.

Once you find and equip these new relics, be sure to return to previously explored areas to find new items you couldn’t reach or get to previously.

Help Those In Need

As you traverse the world, you’ll run into several Characters trying to make their way in the world. These Characters will often require something from you to help in their struggles, and by finding out what they want and either getting them an item or opening a path, you can find unique relics and prayers you may not be able to obtain otherwise!

Likewise, if you find an item and aren’t sure on what to do with it, try talking with certain Characters or interacting with certain places and points of interest to see what can be done, and what will change because of your actions.

Get Help On Bosses

The bosses of Blasphemous are no laughing matter, and will take a lot of skill and effort to defeat – but you don’t always have to go it alone.

A woman named Viridiana can help The Penitent One before facing certain boss fights. When you agree to the offer, she will appear in the background of the fight – ensuring she cannot be attacked, but she will be able to toss out essential healing from time to time.

However, this charity cannot go on forever. Across all bosses that she can help you fight, she’ll diminish in power each time she assists you to take down a boss. Once she has helped you defeat three Bosses, she will be unable to assist you further, so choose carefully!