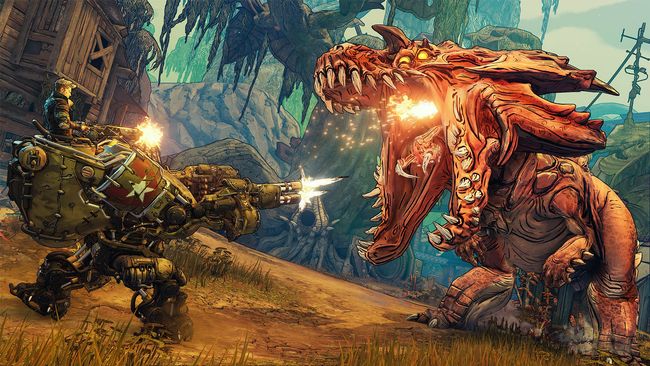 At the hard edge of the galaxy lies a group of planets ruthlessly exploited by militarized corporations. Brimming with loot and violence, this is your home-the Borderlands. Now, a crazed cult known as The Children of the Vault has emerged and is spreading like an interstellar plague. Play solo or co-op as one of four unique Vault Hunters, score loads of loot, and save the galaxy from this fanatical threat.

Controls for Borderlands 3 are the input mechanisms to move your character and interact with the game. PC controls can be remapped via Key Binding, and Playstation and Xbox users can make some adjustments both in game and outside of the game by manipulating the overall system settings

Here are all the list of default Borderlands 3 controls.

Every control option on the PS4 version of Borderlands 3.

Every control option on the XB1 version of Borderlands 3.

It’s end. I hope Borderlands 3 Controls guide helps you. Feel free to contribute the topic. If you have also comments or suggestions, comment us.


2 thoughts on “Borderlands 3 Controls for PS4/Xbox One”