This farming spot can be found at the bottom left of Rohlan Fields just above the Seaside Village. Getting to the area isn’t too hard as you can just walk to Basil, head south till you find an opening in the forest, then continue southeast until you find a cave opening. Jump into the cave and keep following the given path. Once you’re at the area you’ll have access to a teleporter so you can quickly teleport to the area in the future. 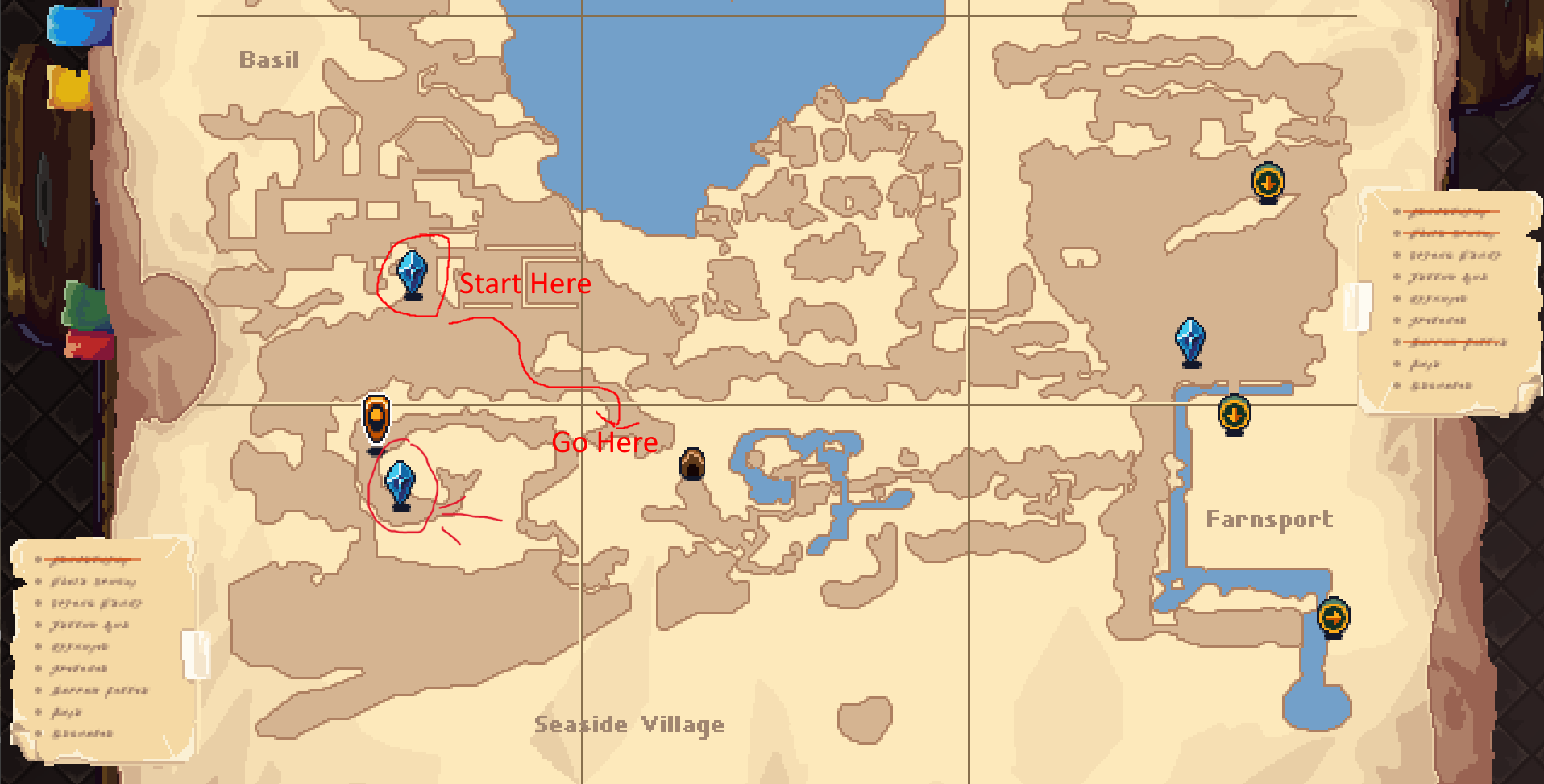 Since the farm only involves fighting Pigear your party doesn’t have to be particularly beefy to stand a chance. All you really need to get this up and running is to set the enemy stats to low in the settings menu and an aoe attack (an attack that hits all enemies). This isn’t necessary for the farm, but it helps speed up the actual process.

The fight itself isn’t too hard as the Pigears don’t do that much damage and die in a couple of hits so just use whatever attack hits the most enemies or hits the hardest. 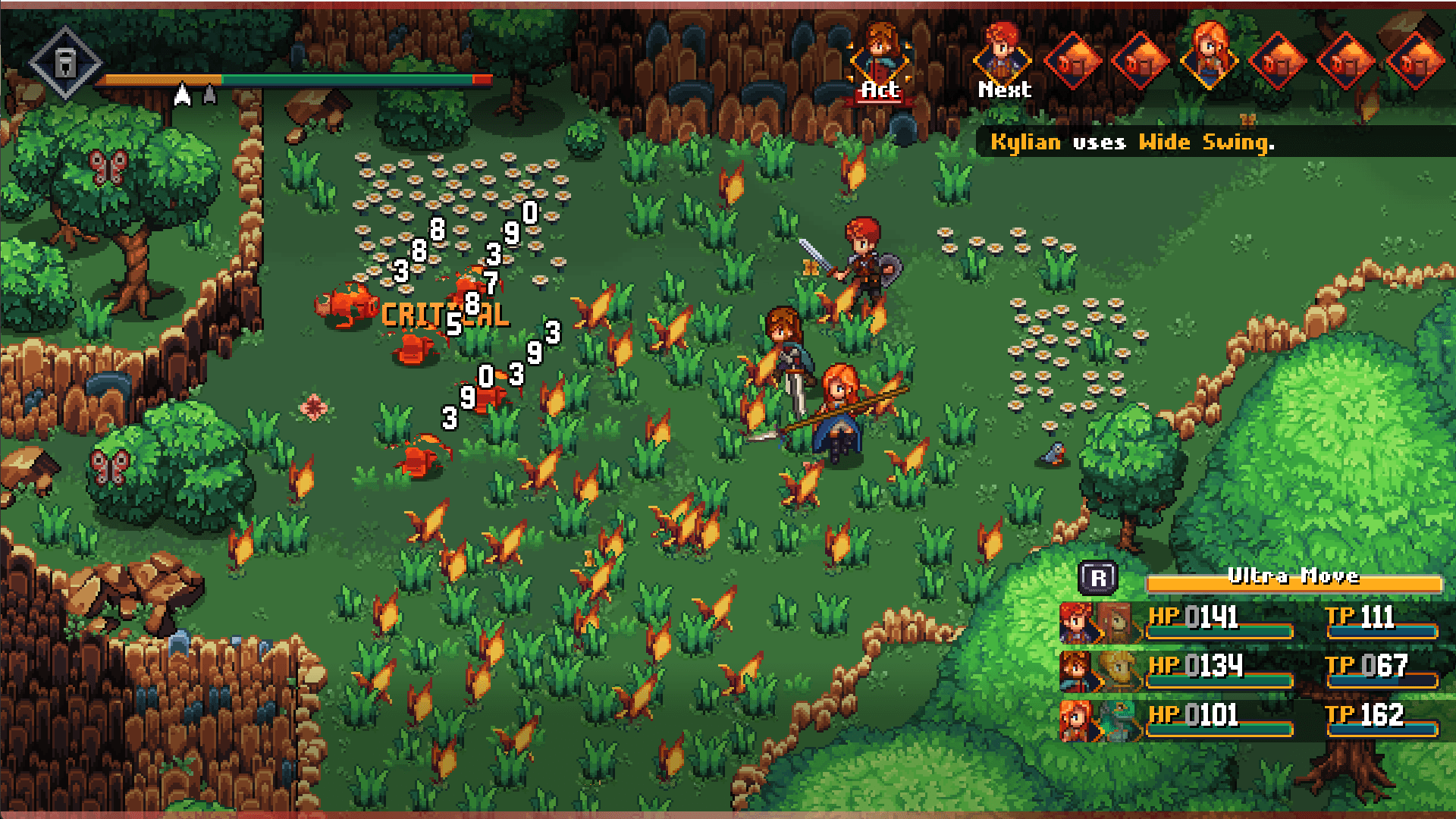 The rewards you get for winning are Thin Hides, Ashen Bones, and Pom-Poms to use or sell and around 5 to 25 SP per battle. This all depends on whether or not you got bonus loot enemies.

The main loop of this farm is teleporting to the teleport, heading north, fighting the pigear, and using the teleporter again as teleporting resets enemy encounters. Don’t forget to occasionally use your SP to level up your skills and sell whatever loot you got as SP has a cap of 999 and items have a quantity cap of 99.