Access 3 hidden test levels still present in the game’s data without modding the game at all.

How to set launch options

You should know how to do this but in the instance you don’t, let me give you the quick run down.

In the steam library tab, right click on Crash Bandicoot N Sane Trilogy and then click Properties, the first tab is General and the lower options should be “Set Launch Options”, this is where you input the magical launch commands. 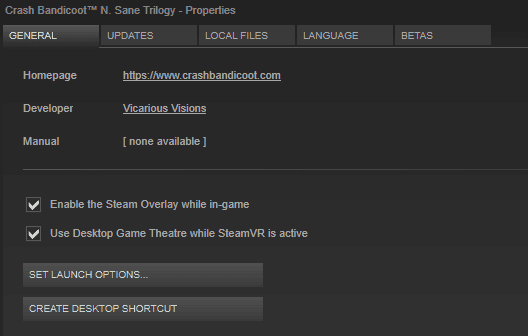 The command given at the top of each chapter of the guide is what you input into the launch options, and upon launching the game, you’ll be taken straight to that level.

This level is mostly a playground for testing boxes and various platforms that take the player between bonus and death routes, there’s a lot of gems and crystals to pick up as well as the power ups from Crash 3 that do nothing because the game is running on Crash 1’s rule set. 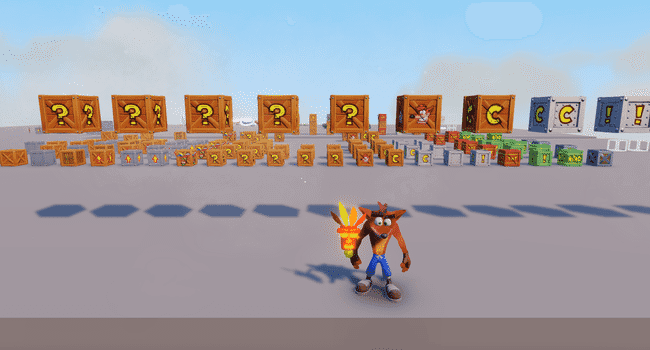 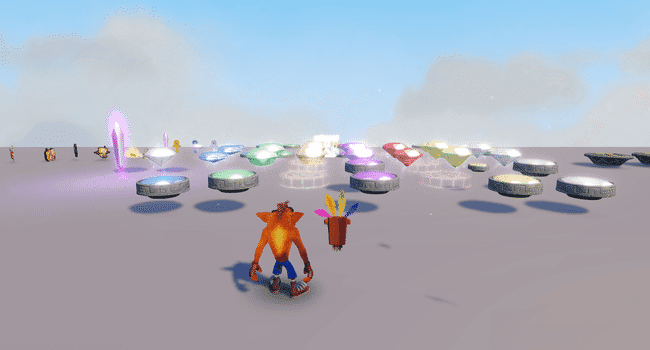 Finishing the level takes you back to the Wumpa Islands hub but warning! This level actually has save altering effects so be careful, that said if you’re cheap… then you can actually use this level to cheese your way to the Tawna ending in the Great Hall.

Not much going on in this one, it’s just a couple gems and Aku Aku, running to the exit takes you back to the warp room.

Upon entering the level, Crash will spawn behind the camera and 3 boxes, so spin while moving forward to progress. 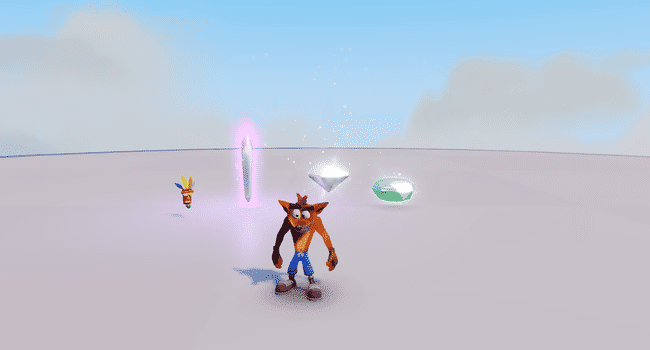 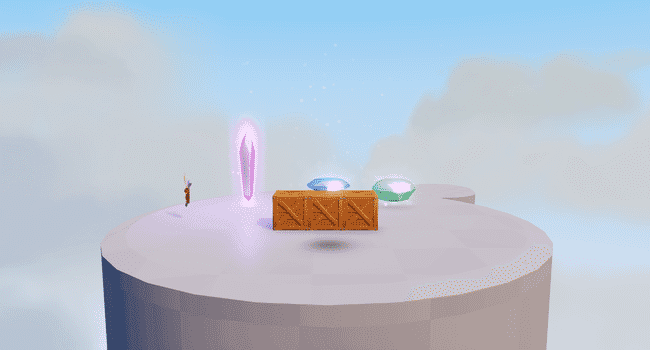 Same case as Crash 2’s test leve but worse… you can’t move at all and you can only stare in awe and bewilderment at what is presented to you. 3 Boxes, Aku Aku, and 3 gems.

(These levels are all in the ps4 and xbox versions too)