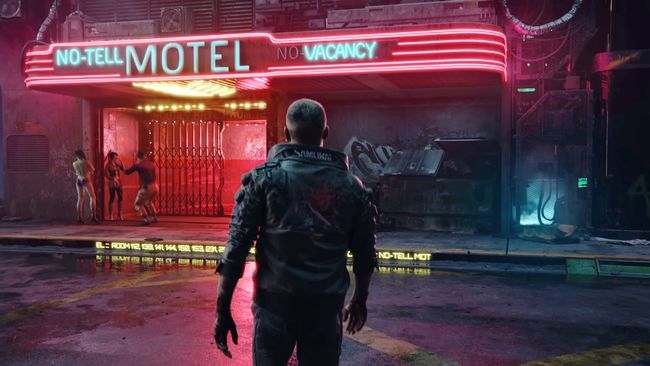 In Viktor, V has hit the Ripperdoc jackpot. Viktor is sharp as a tack and tough as nails; a master of his trade and an artist with the scalpel, or more precisely, with the finely-tuned surgical exoglove he insists does the job a thousand times better than any cyberhand. Most importantly, he’s kind and caring to those he takes under his wing.

He’s a mentor of sorts to V, and each time V passes through Misty’s esoterica shop into his clinic, it feels like entering a refuge, a change to rest up and get some solid advice before heading back out into the wild.

Viktor is a local Ripperdoc and provides V with cybernetic enhancements. NPCs in Cyberpunk 2077 can interact with V and add contrast to the game’s story, they provide various information, some give Quests, while others are special NPCs whom you can trade goods with or request for certain services.

Given by Jackie Welles at Watson after completing The Rescue.

This job is unlocked automatically after completing The Heist and the interlude: Love Like Fire.