Dead by Daylight: Where do hexed totems spawn?

A possible oversight by the devs makes it very easy to find hex totems.

Hex totems tend to spawn in the exact same area in every game.

So what’s this all about

As you probably already know, five totems spawn in every game. The first problem, not the most important one but still annoying, is that totems love spawning right beside generators. Found a gen – get a totem for free. A couple examples: 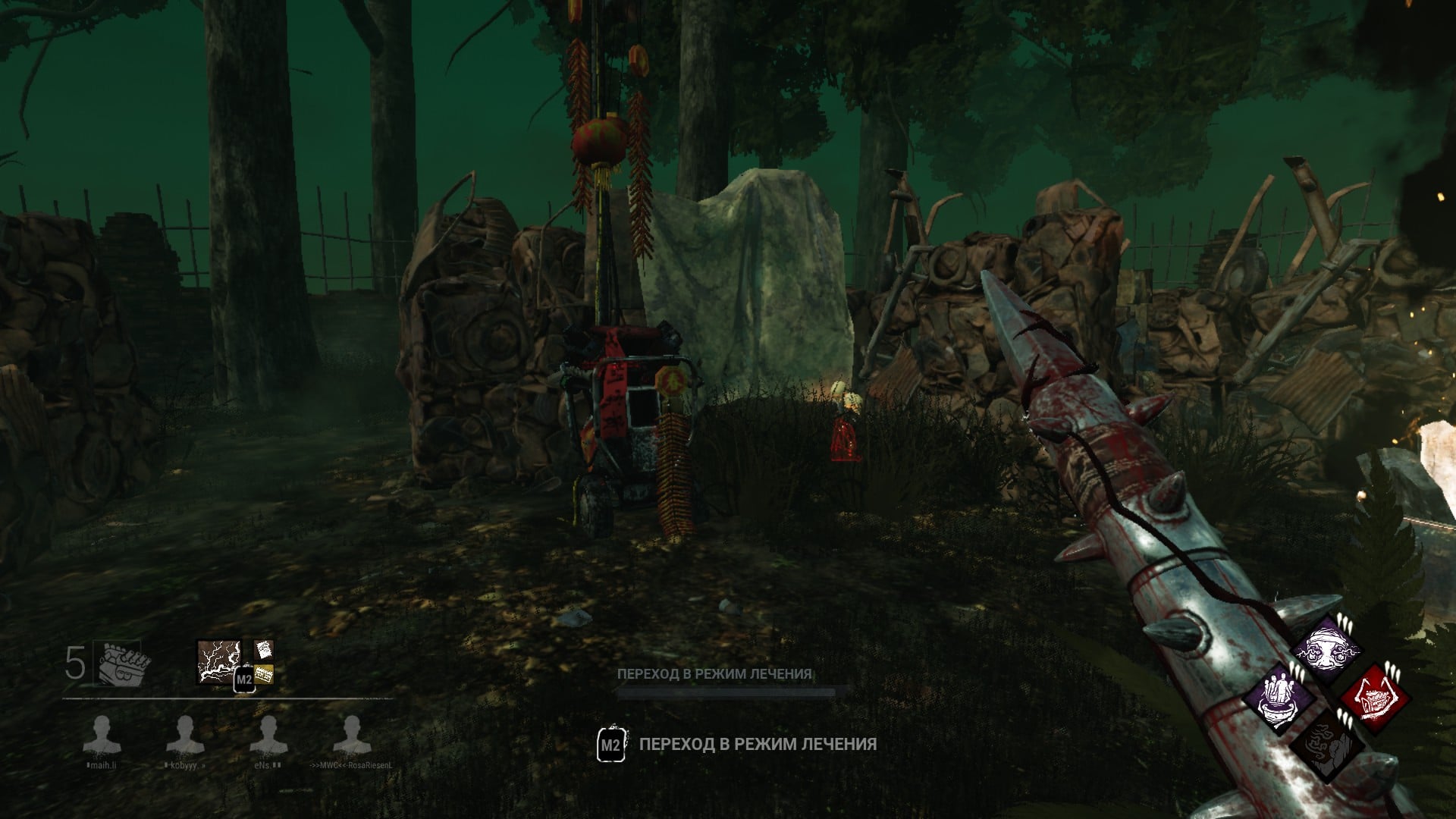 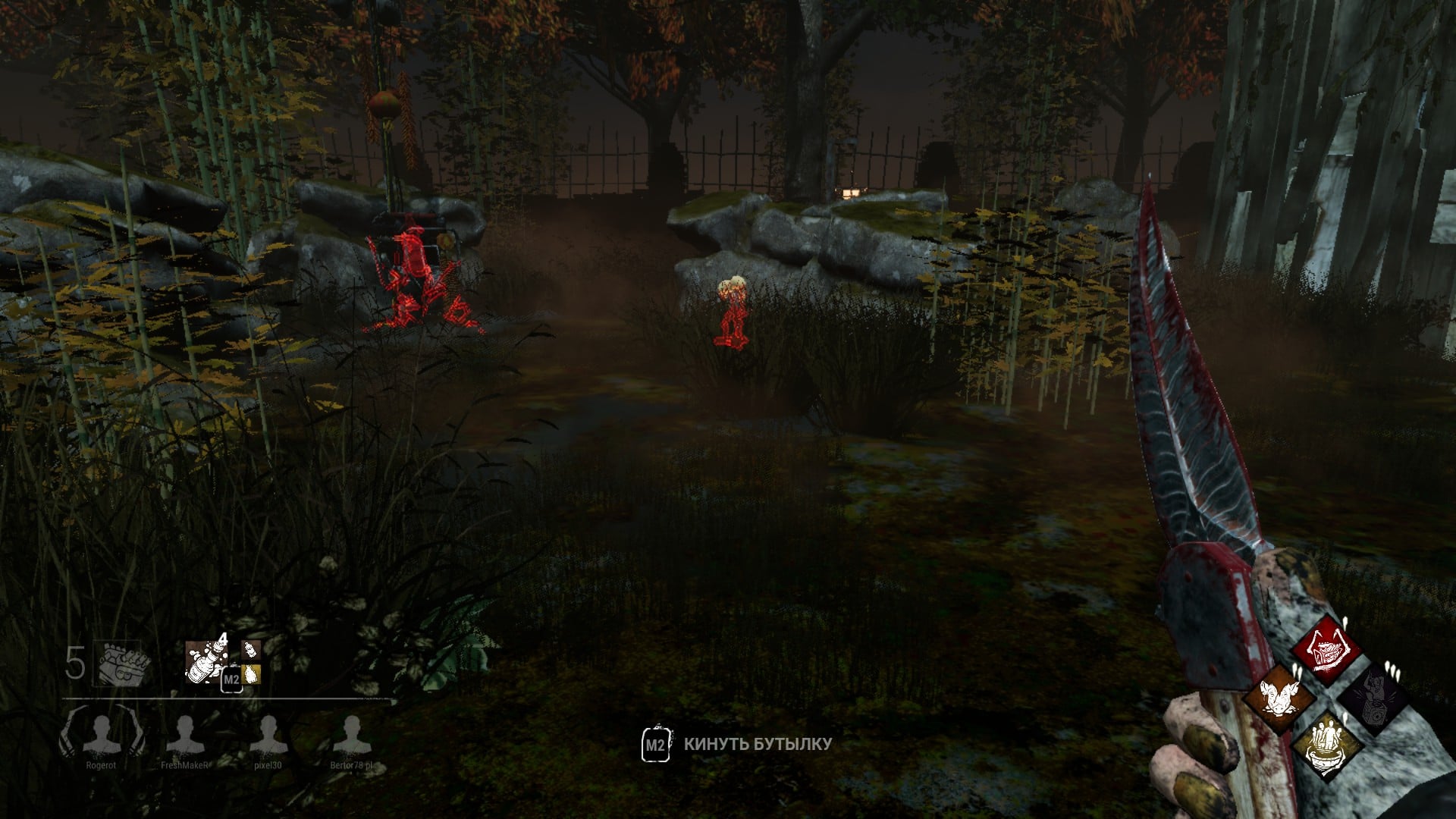 Even though the devs said multiple times that totem spawning mechanics were “improved” or something but whatever, that’s not the main problem.

Here’s the interesting stuff. First and foremost, I only analyze games where the killer has a single hex. It could be ruin, or it could be NOED, provided that the survivors didn’t break all the dull totems throughout the game.

So, five totems on each map, one of them becomes hexed. Take a guess, which totem will light up, the furthest one from the survivors? The closest one to the killer? Or maybe it’s completely random?

No and no. Playing as the killer with a single hex, and then playing as a surv against such killers, I’ve noticed this strange thing: the first hex always, ALWAYS spawns in a pre-defined part of the map. Out of five totems, always the same one is chosen (rarely it spawns in an adjacent one, but it’s nearby anyway so it makes no difference). You can go ahead and note where hexes spawn when playing against 2-3 hex killers, but I’m only talking about single hex games here.

This happens on every single map (26 total), with only two exceptions – Gideon Meat Plant and Lery Institute. So, if you want your hexed totem to survive – choose Lery or Gideon. On all other maps (24 of them), you’ll notice that your hex keeps spawning in the same area all the time.

Basically, I kept playing as the killer and memorized hex spawns, then I played survivor to make sure it happens with other players too. Same tactic every game: I spawn, I run to the known location, and 18 cases out of 20, the hexed totem is there. If there is no hex totem – meaning that that the killer has no hex active – I just leave that dull totem alone only to return later when it lits up with NOED. Worked like a charm almost every time. (by the way, regarding NOED totems, a lot of survivors break the most obvious dull totems, especially in the aforementioned spawn zones, basically forcing the NOED to spawn in some obscure who knows where spot. Don’t do that)

This makes no sense and is completely unbalanced, as the survivors don’t even need to search the whole map, just checking known spots around some pre-defined wall is enough. I hope this will be fixed, but until then, I’ll provide those spawn zones. That’s allowed, right?

Where do hexes spawn and how to quickly find them

1. Yellow color marks the area where you should search for the hex.

2. Only the main building and killer shack are marked (no internal walls or rocks or stuff like that, no time for that)

3. All locations were tracked and compiled by a single man but it should (and most often will) work for you too.

4. In some VERY rare cases, the hex may spawn elsewhere (not in the marked area), but even then be sure to check totems that are closest to that area, the hex is probably there
p.s. if I am wrong and this guide turns out not to be that helpful – I’ll be glad, actually.

Let’s begin with our most favorite maps, which we play so damn often because we love them that much and totally not because the devs added five different variations of these maps and only a single or two variations for others so you’re pretty much guaranteed to end up at the farm or autoheaven. 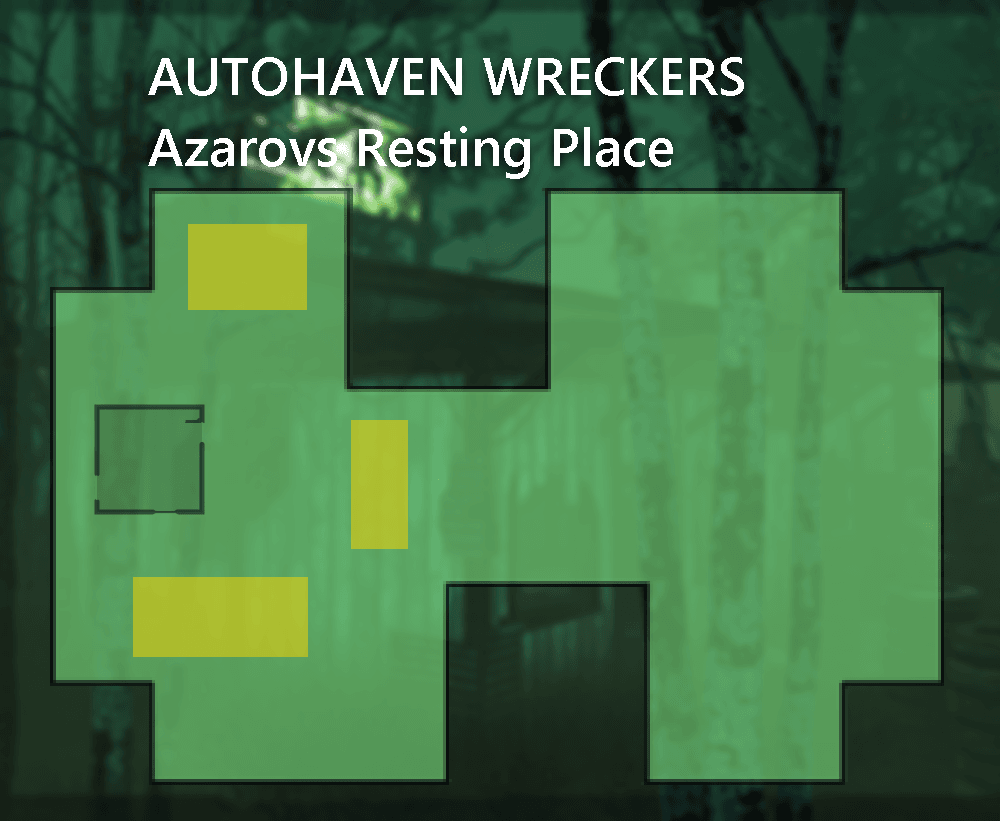 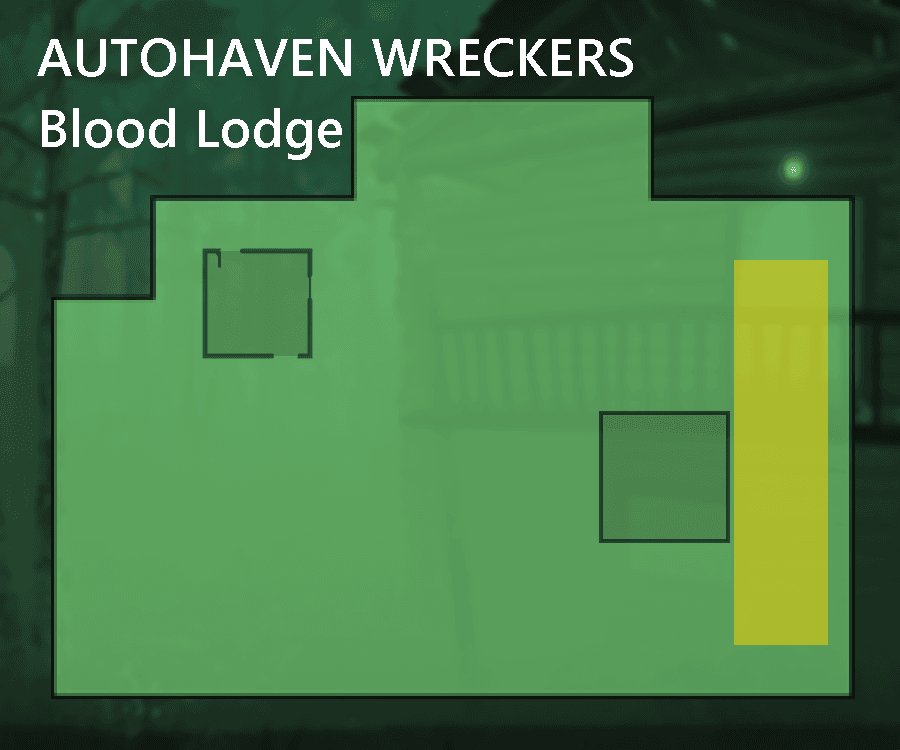 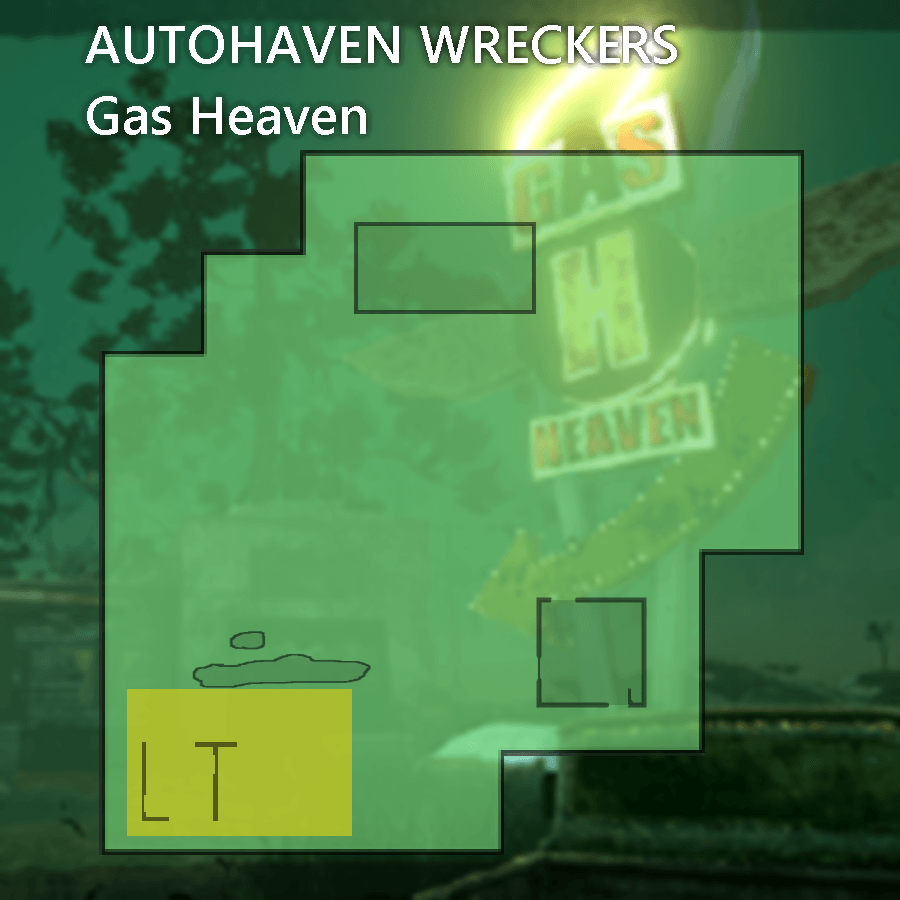 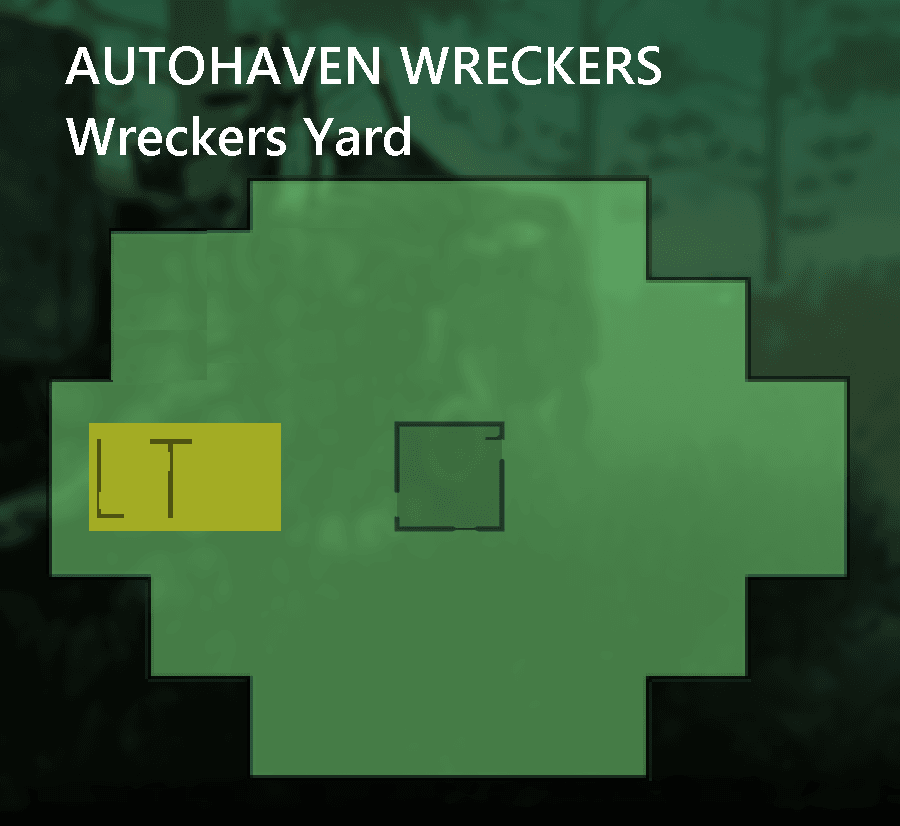 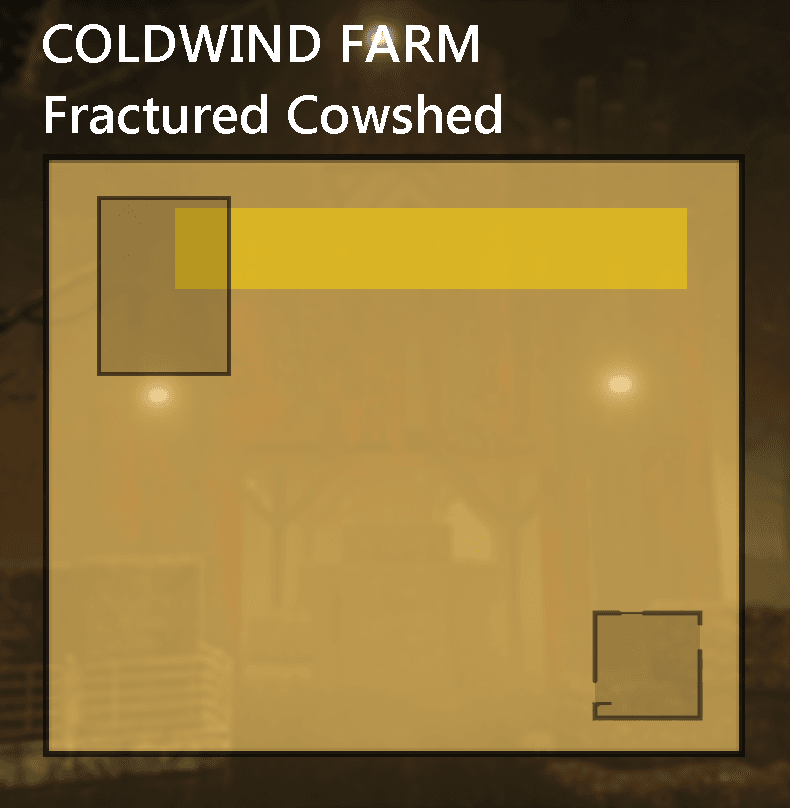 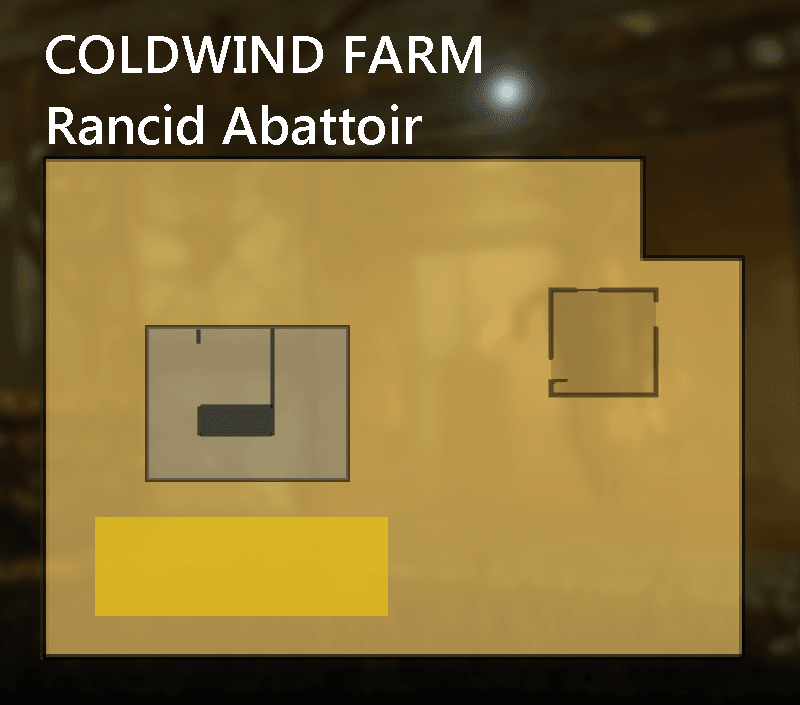 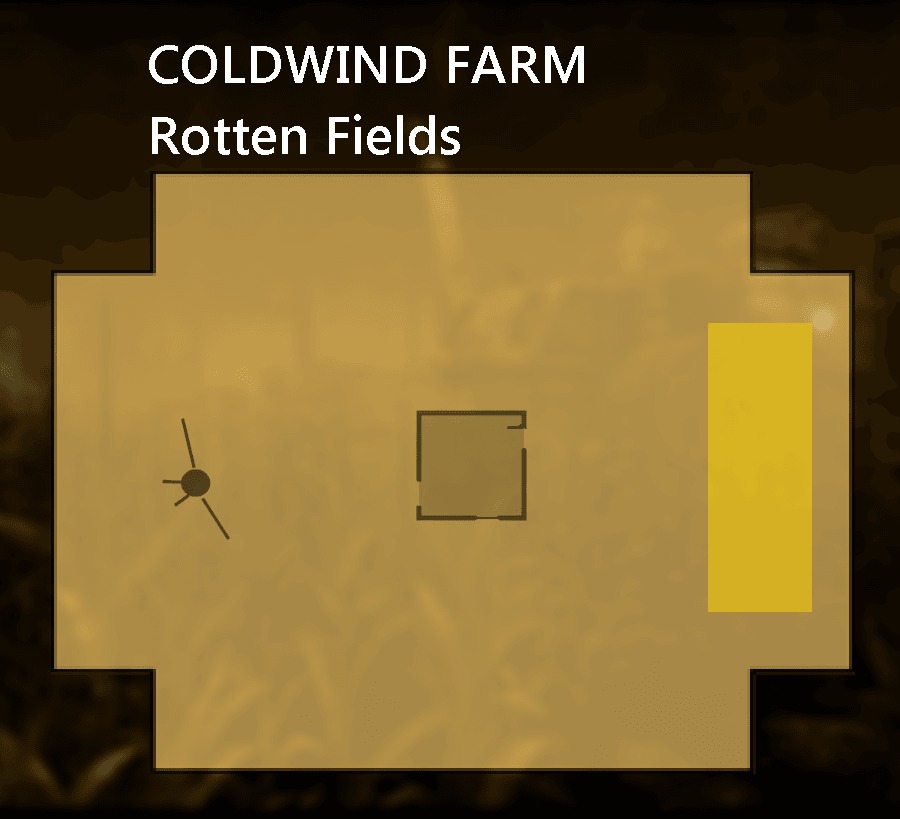 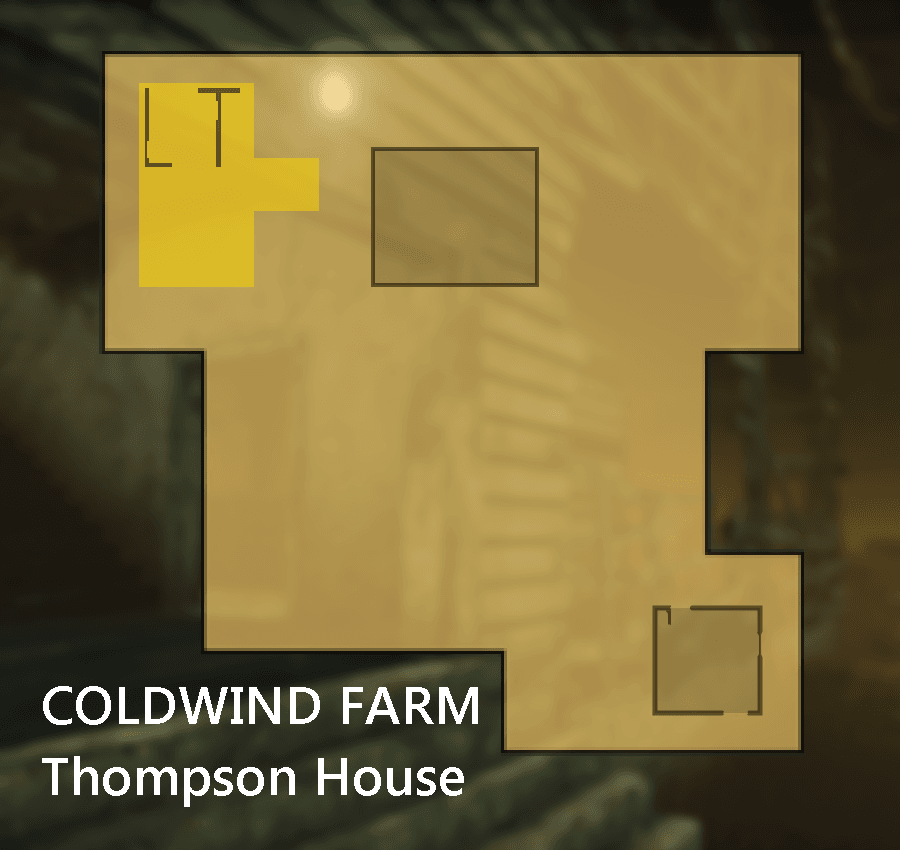 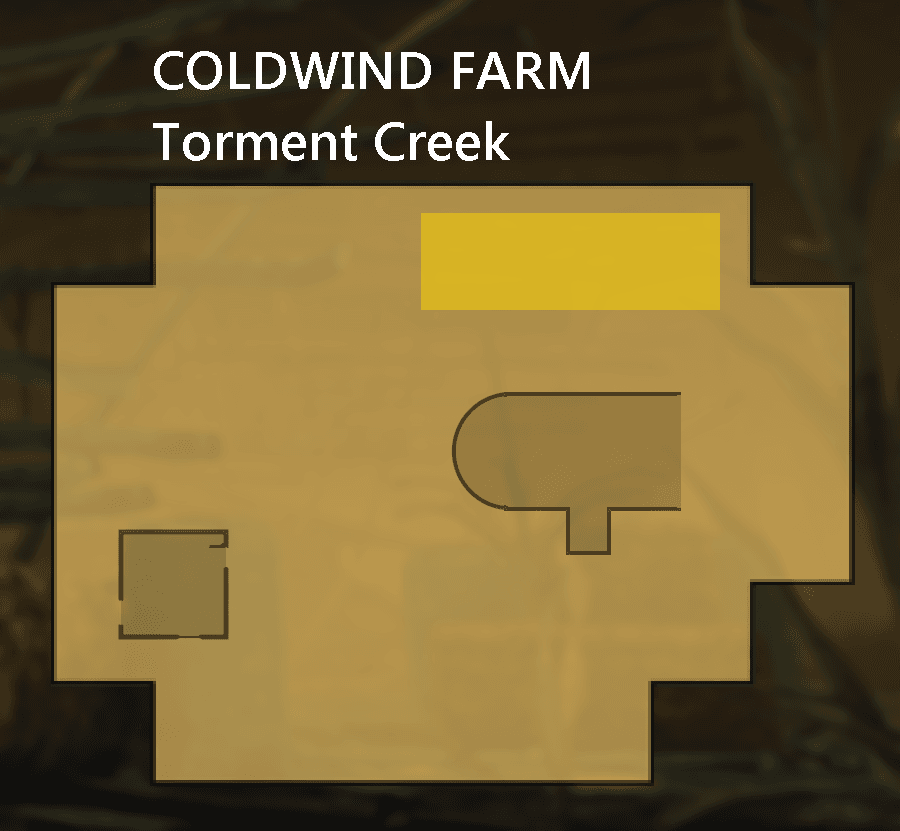 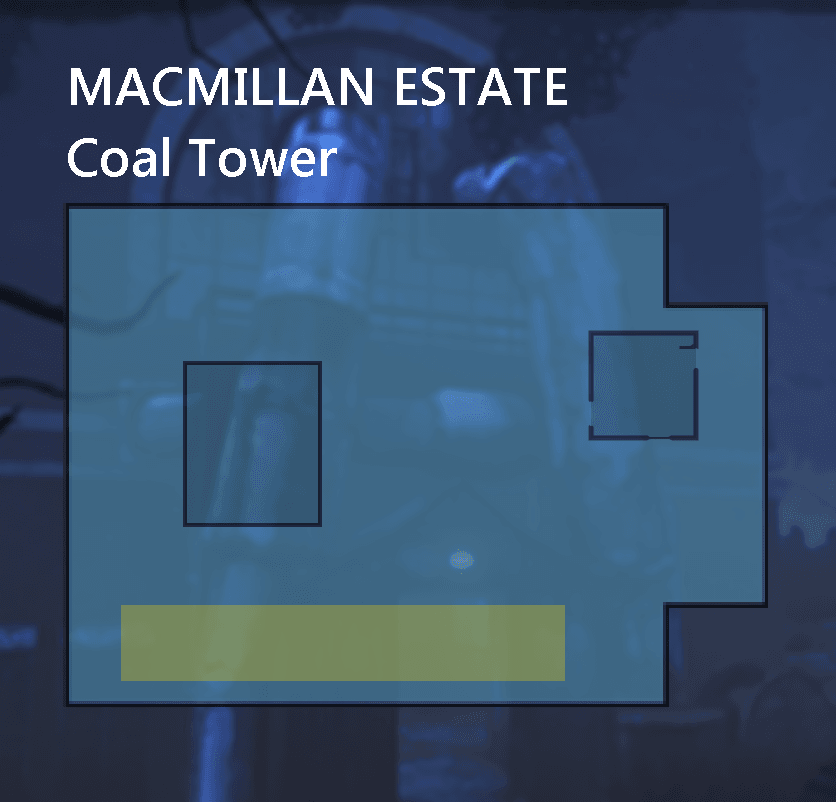 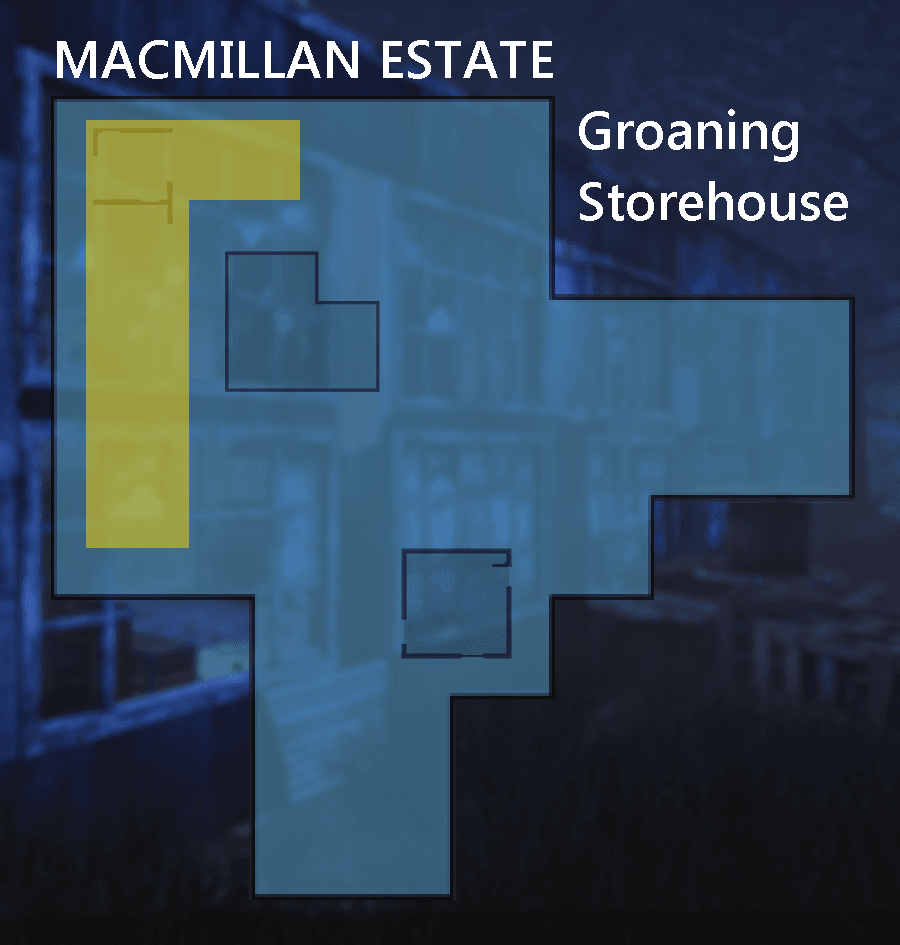 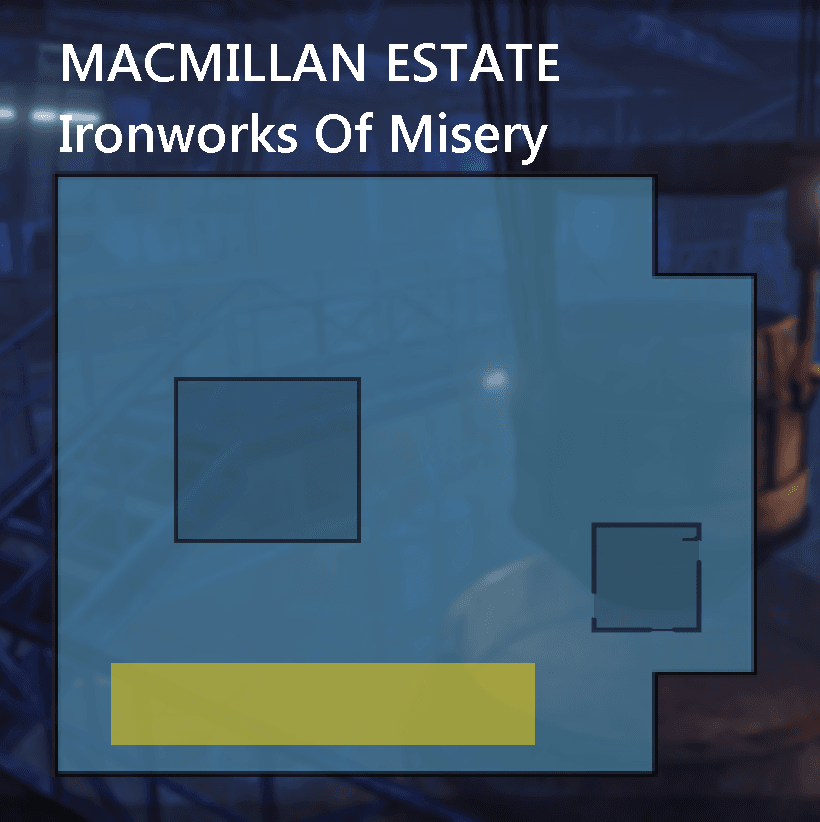 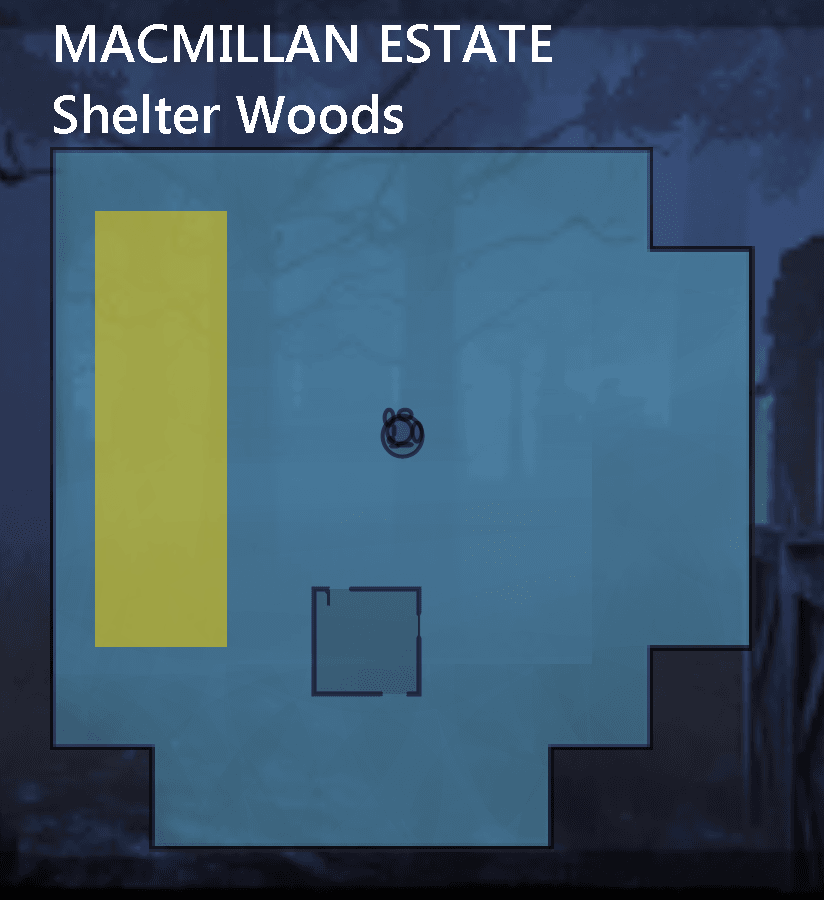 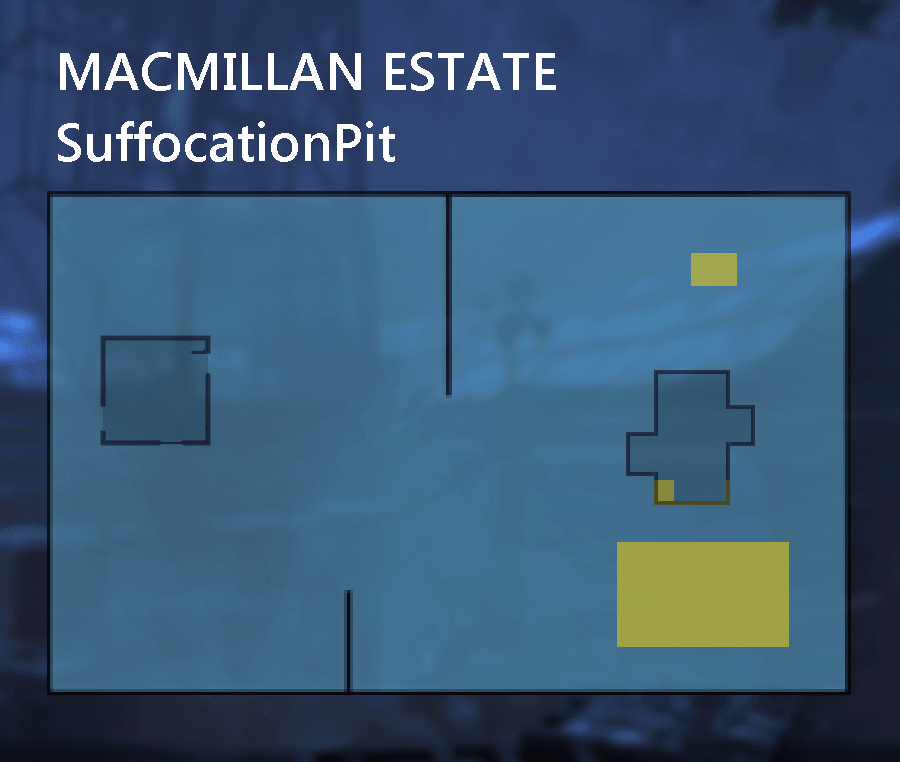 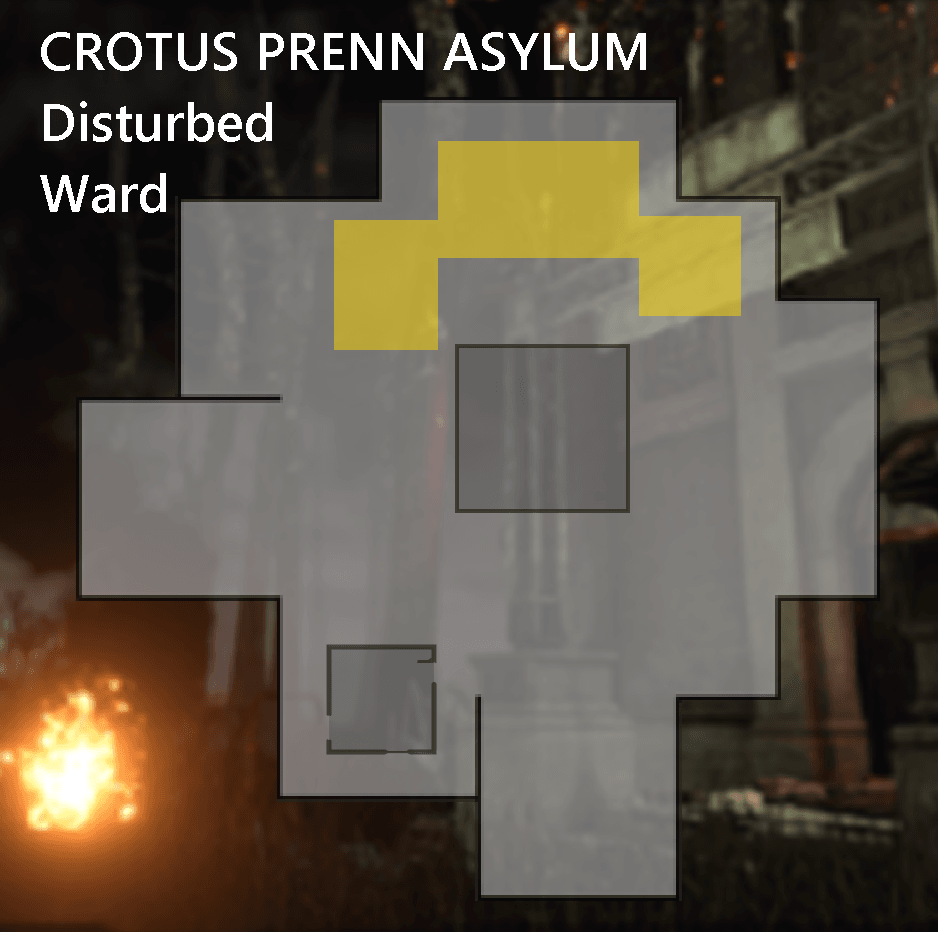 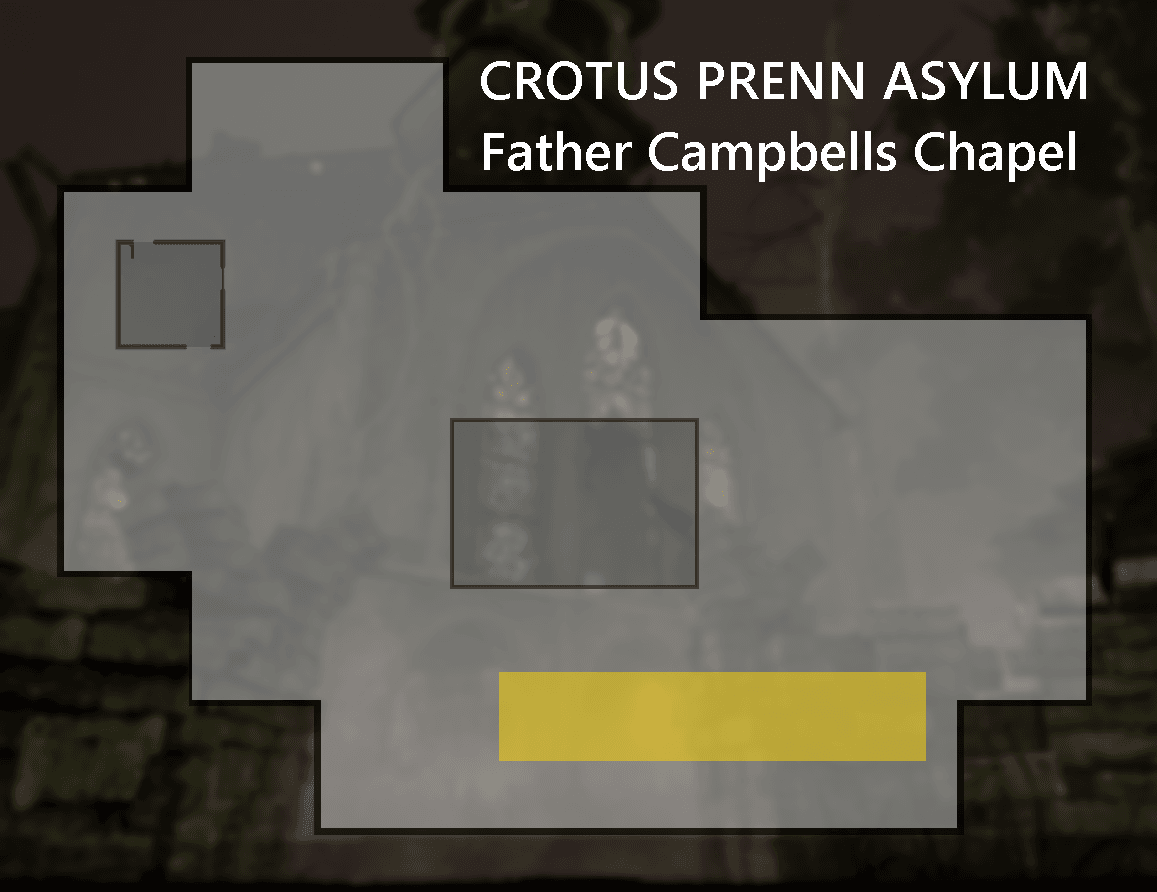 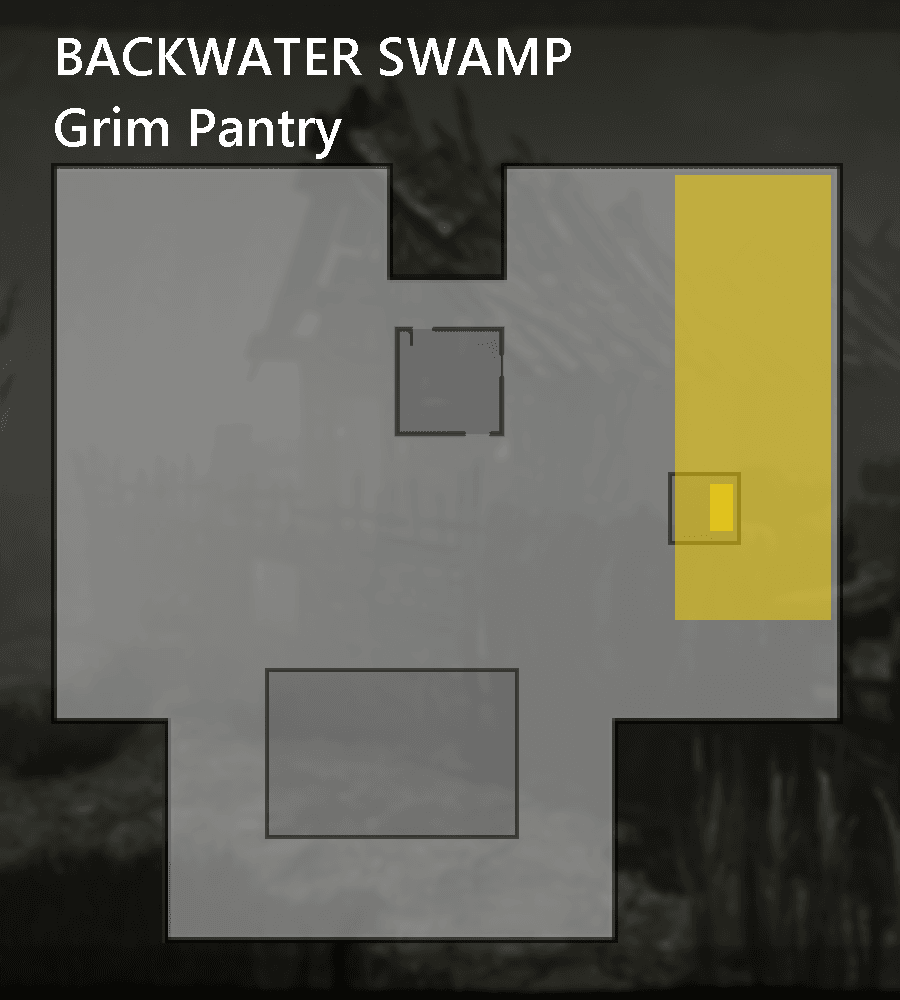 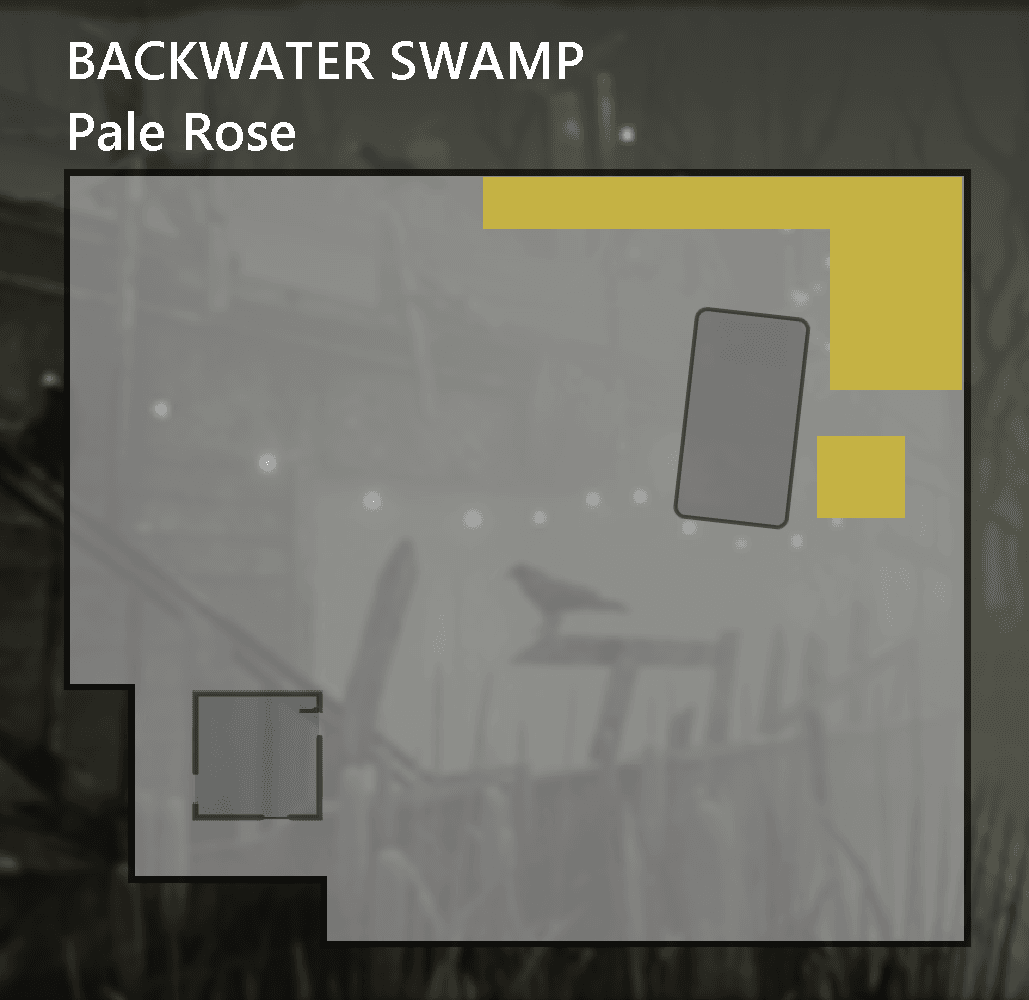 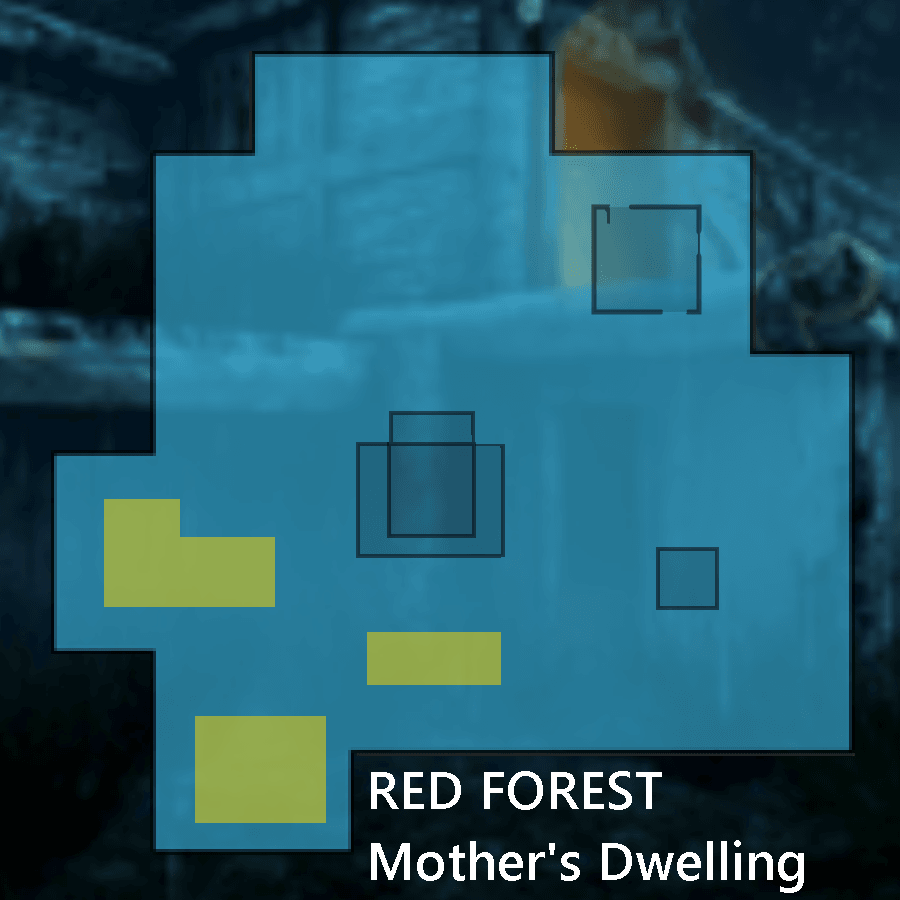 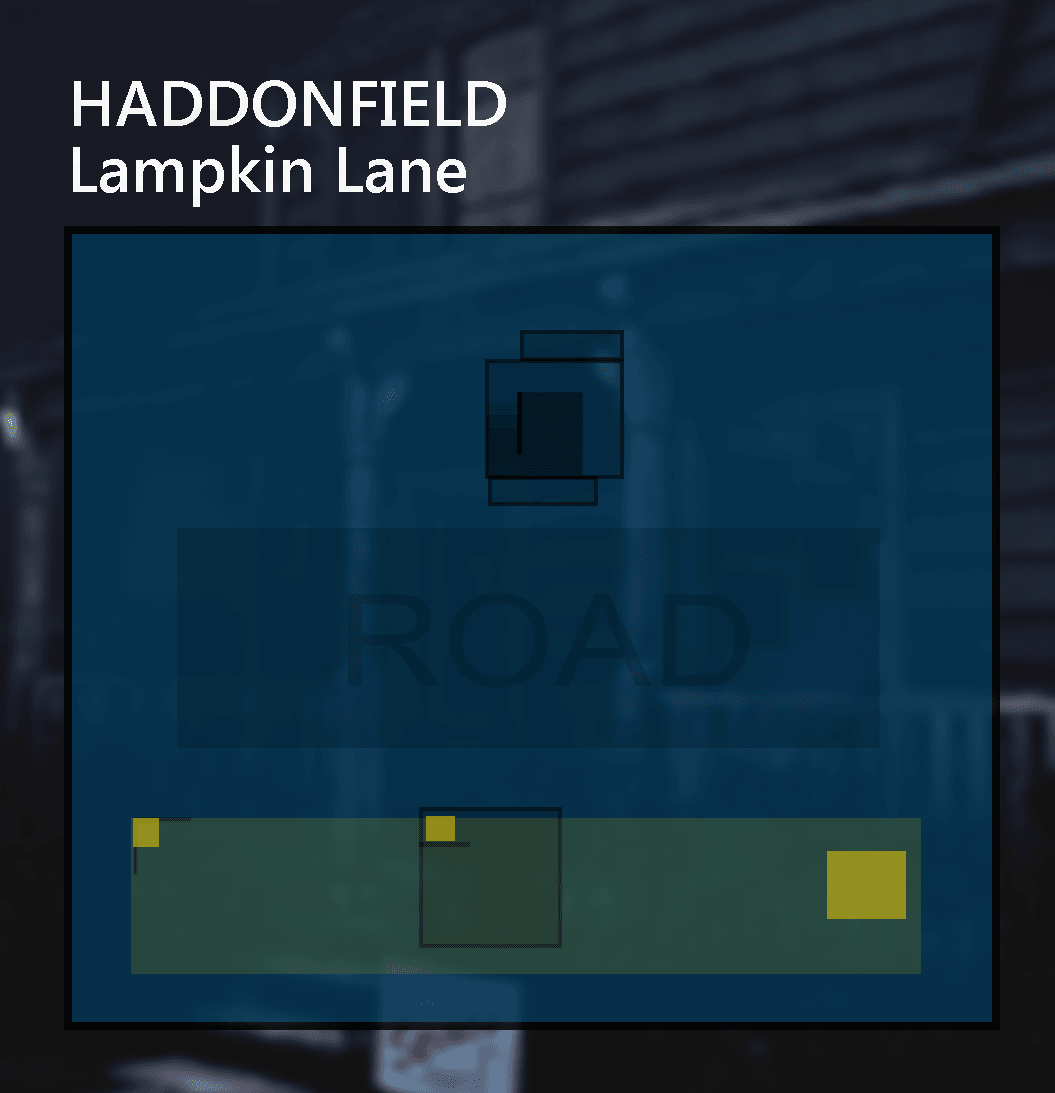 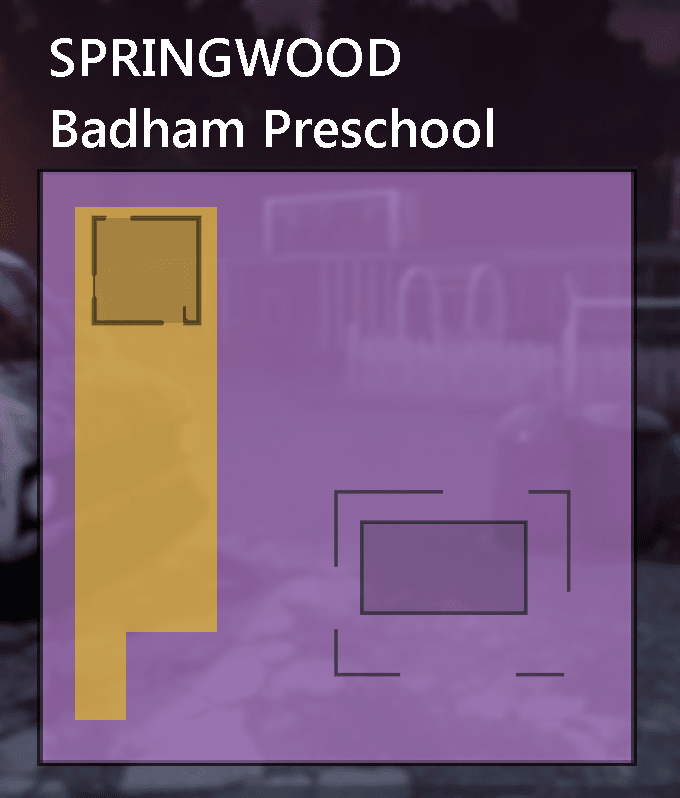 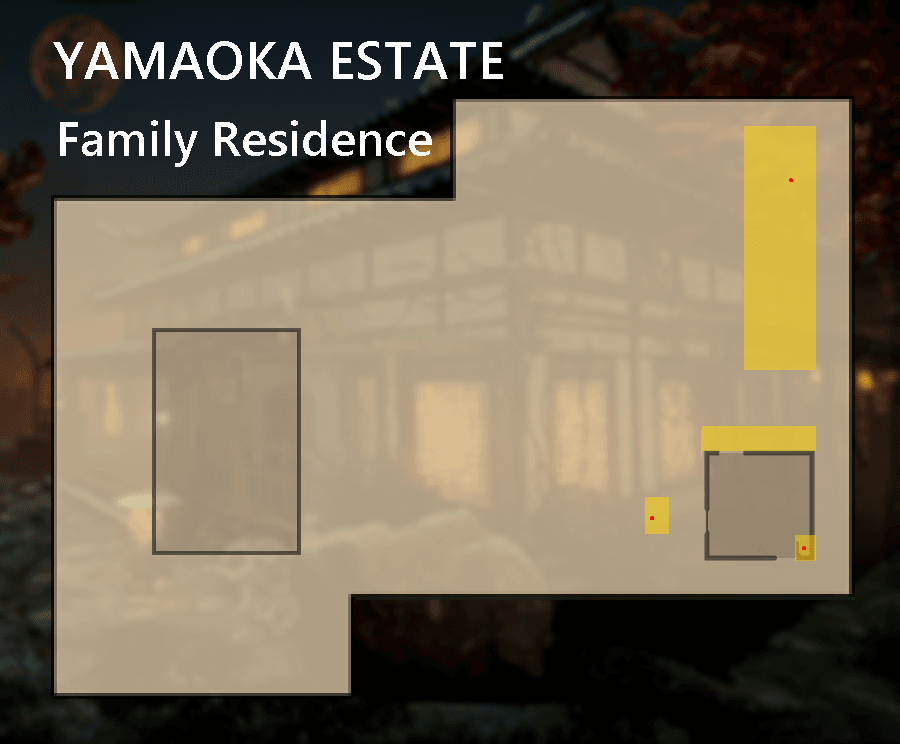 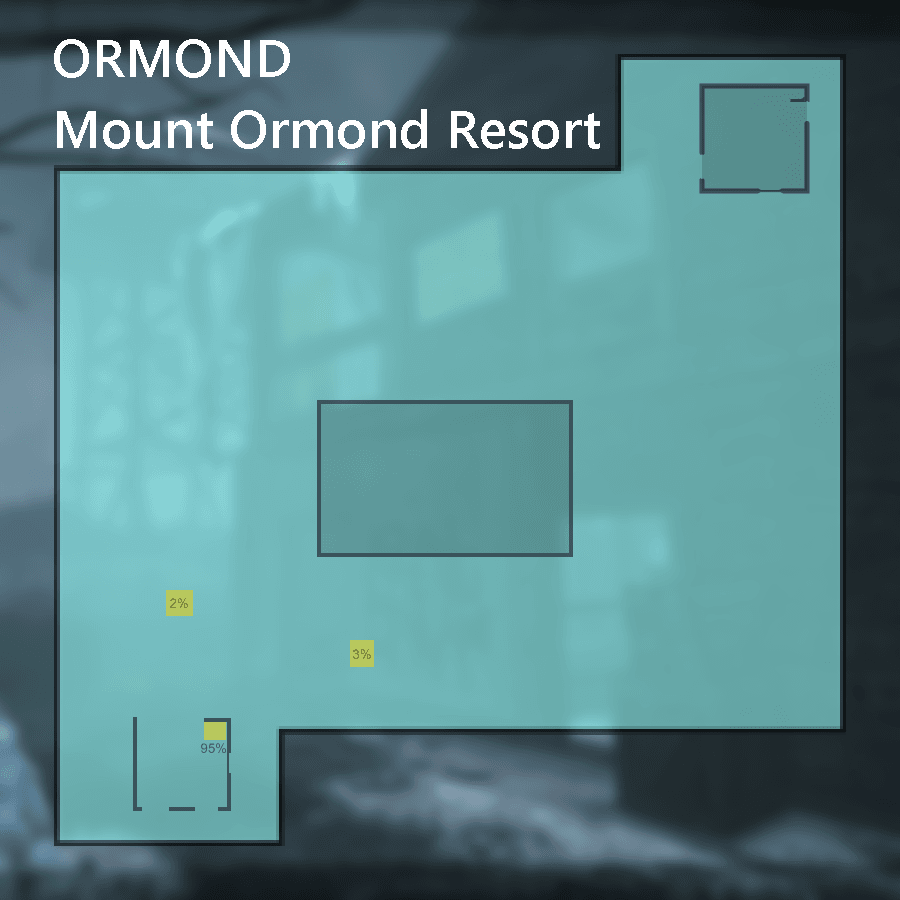 Survivors – don’t cleanse dull totems. Find one in the zone, wait for it to light up, then cleanse.

Killers – don’t expect survivors to not find your totem. They will. Instead head straight to the totem and hunt them down, also hooking survivors as close as possible to the hex can help.

Devs – seriously, fix this crap, make the hex spawn actually random, stop totems from spawning near generators, and please do something with the map roll chances. Sure, five different farm variations are technically not the same map but still.