How to find secret rooms.

Welcome this is a short guide telling you how to find hidden rooms.
If you’re like me you probably haven’t found any yet and are wondering how you find them.
I had to discover it myself and after I found it out it really helped my runs.

This is because secret rooms contain:

A gift (all rooms) 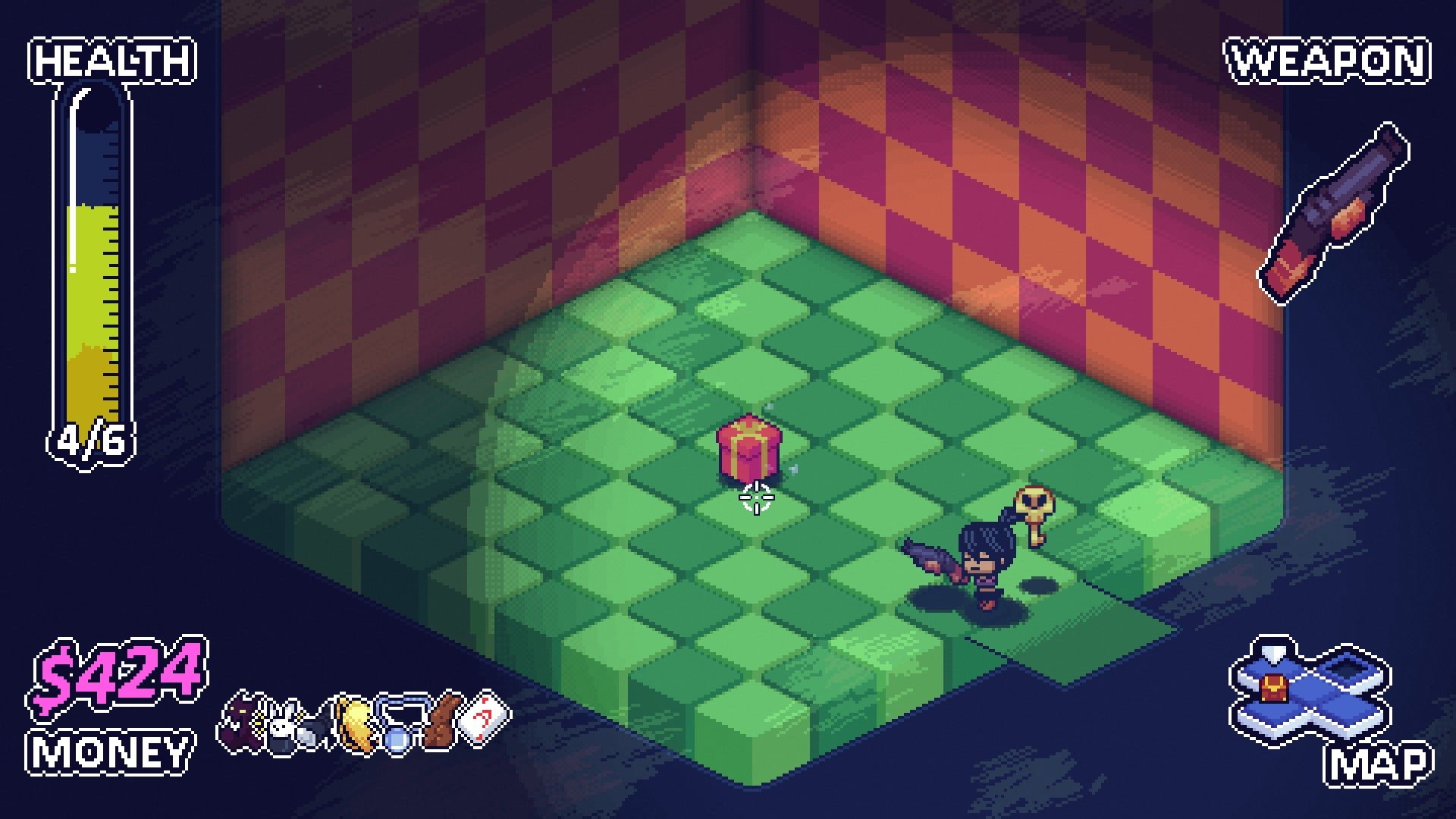 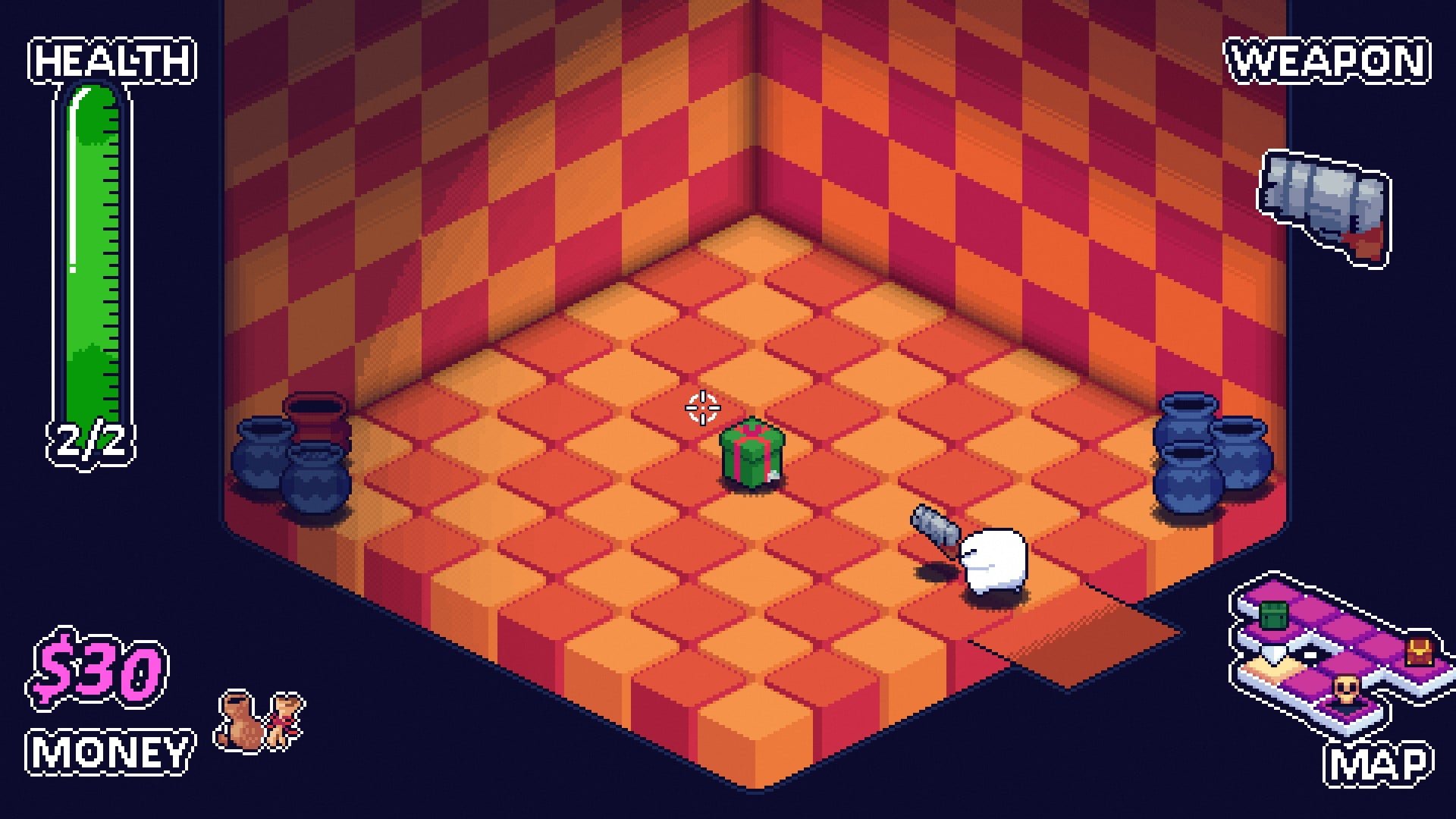 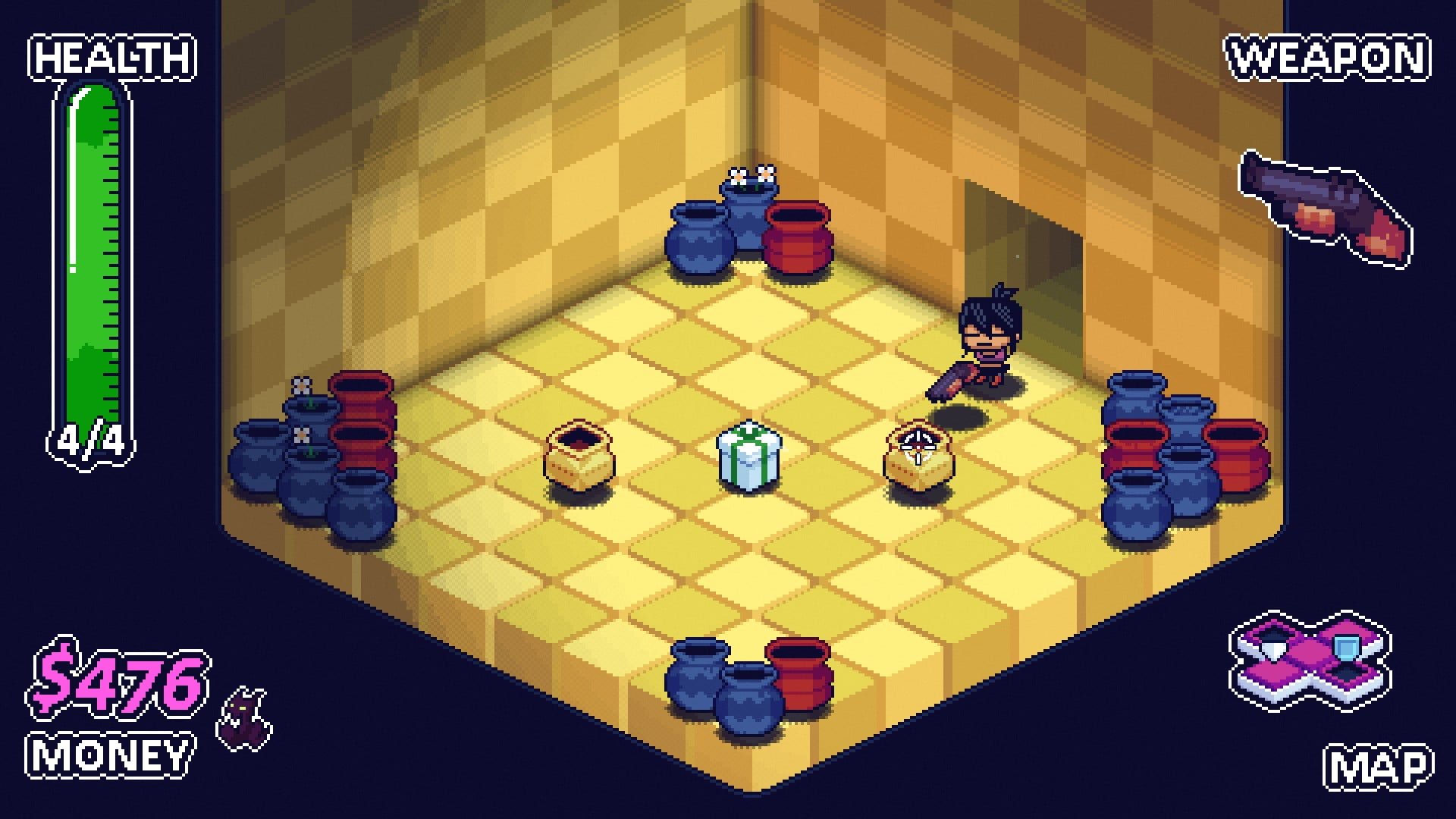 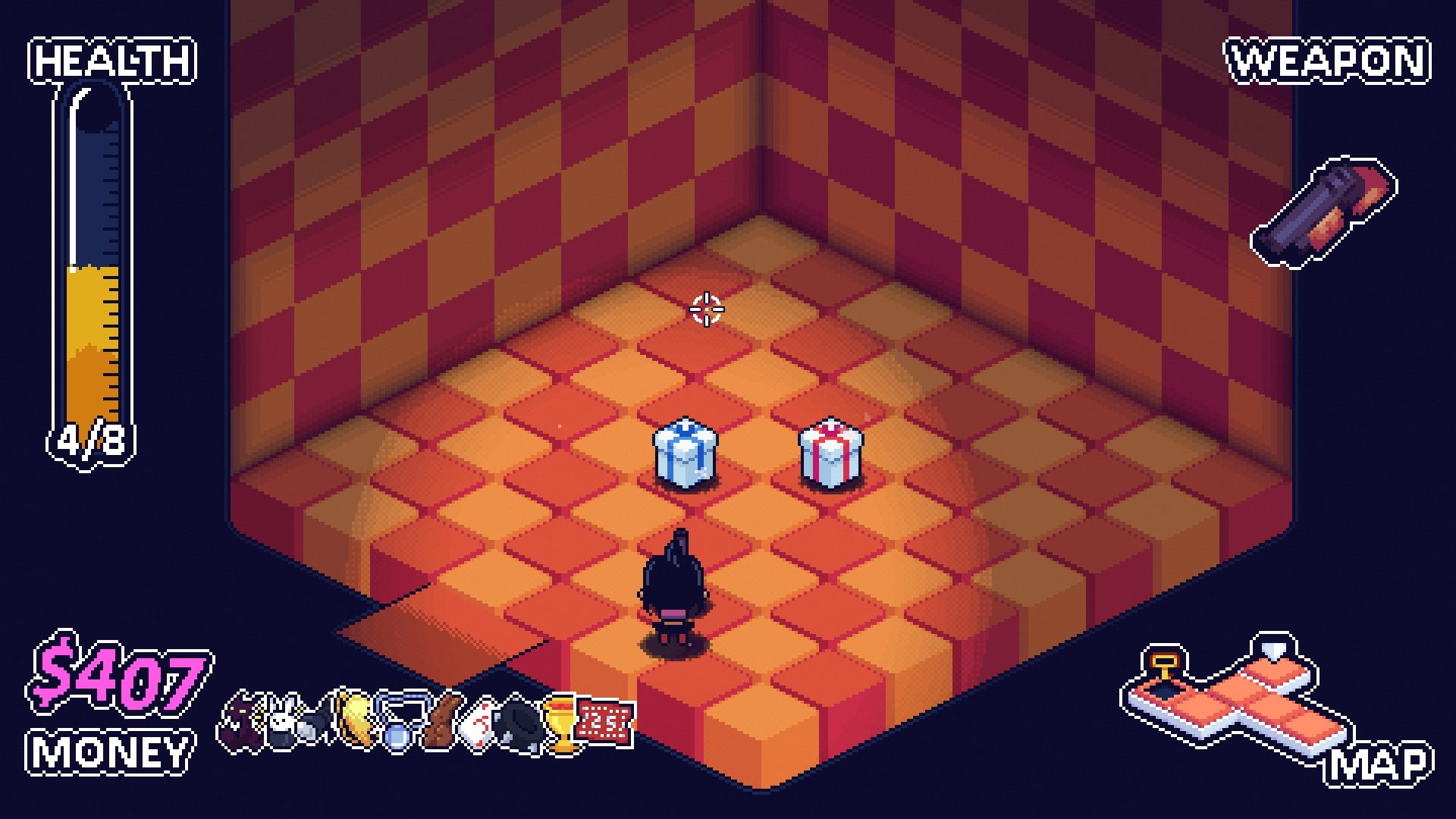 The quality of the rooms is random and it might just give you only a little cash.
But when you get a room full of gold pots and a nice item, it can be a game changer.

This is the dumb way to find secret rooms. Don’t do this.

I do not recommend doing it this way.
Because as you explore your minimap populates the neighboring rooms on your map.
Letting you know if you are about to enter a shop or a regular room.
The map does not tell you which rooms have enemies or are empty.
The map is not the only way of finding secret rooms.

MOST IMPORTANTLY…
Maps cost $200. Secret rooms may contain items or cash that total in value of less than $200.
Meaning you are literally wasting money. 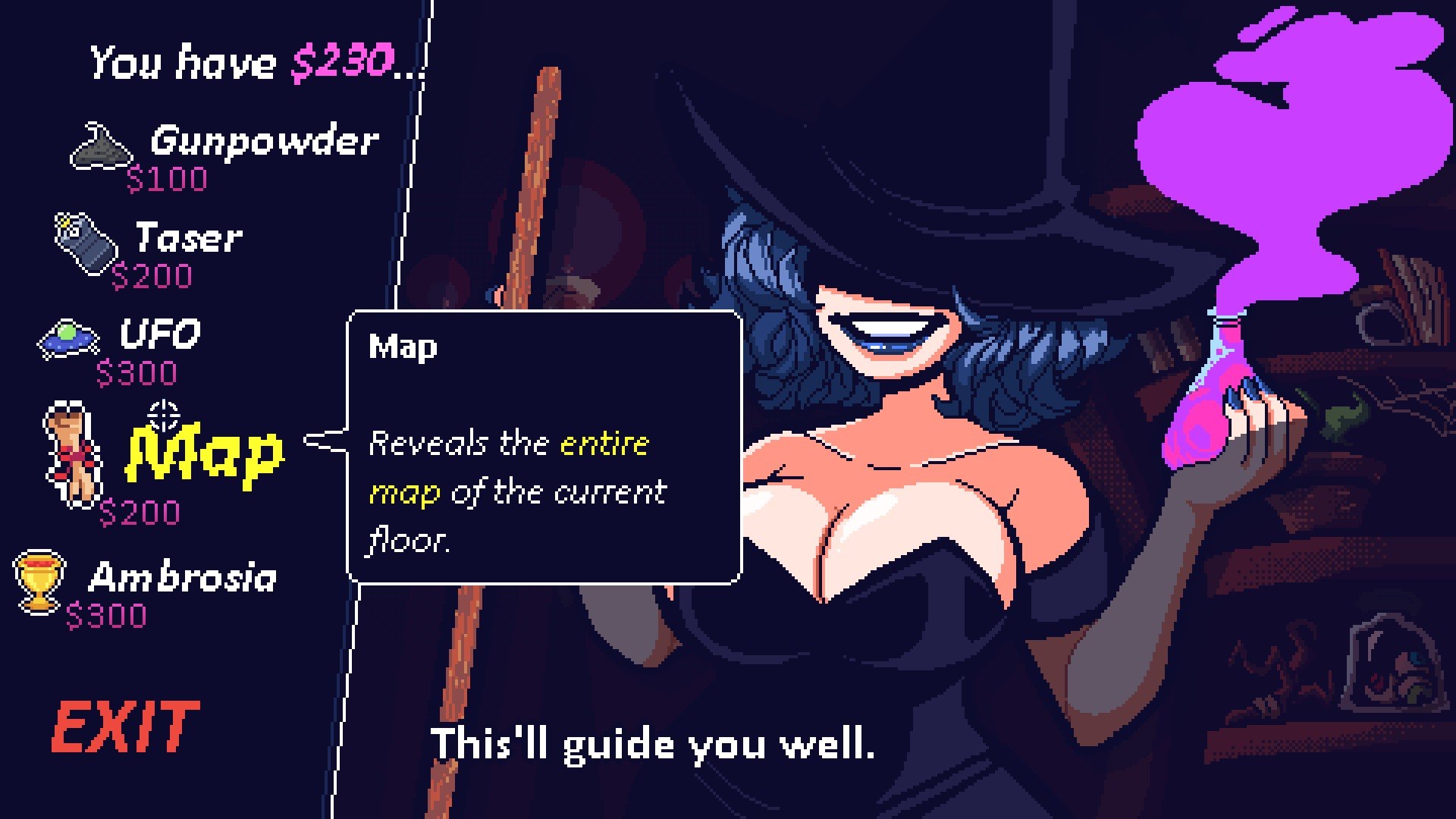 Cordelia sells a map for $200 in her regular item shops.
The map shows the entire floor layout on your minimap. Including shops, challenge rooms, key rooms, boss rooms, return rooms, and of course… Secret rooms.

This will make the secret room outlined on the map as a large ( ? ) question mark.
From there you only need to walk through the middle of the wall. 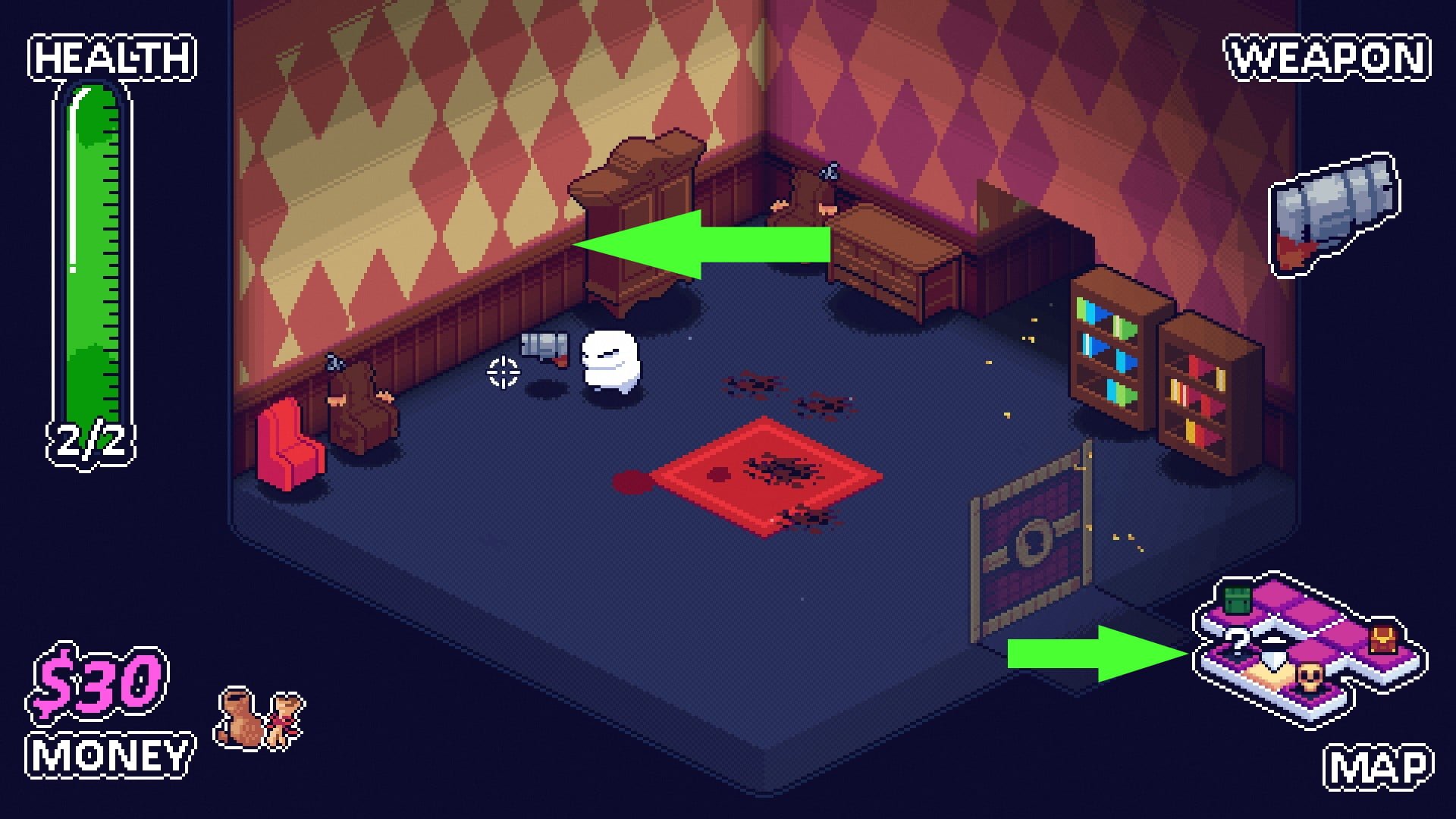 Secret rooms have a few tell tale signs that make finding them easier.
Keep in mind there is only one secret room per floor.

Highlighted paths
If you look quickly upon entering a room the entrance to a secret room will be faintly highlighted and fade until it’s nearly invisible. It still is there, even if you miss it.

Wall Walking
While a simpler and more time-intensive manner, sometimes it won’t be easy to spot the rooms.
This is the backup method. You simply walk against the walls and slide along them.
If you find a secret room, your character will slip into the wall.

Knowing what rooms can have secret rooms

Secret rooms have some parameters that let them be easier to find.
They Do not spawn next to rooms. But they can spawn diagonally.
Secret rooms only spawn in connecting rooms and will not spawn on shops or other labelled rooms.

>There is only one per floor.
>The Balcony and Dead Estate floors do not have one.
>Chunk can spawn and follow you into the room.
>The Gun Nut item will replace all items gotten from the gift with weapons, like chests.
>Buying maps just to find Secret rooms is a bad idea as some gift boxes can have less than $100 in them. (Maps cost $200)
>The amount of gifts/pots and the loot inside is random. Difficulty doesn’t seem to affect it.