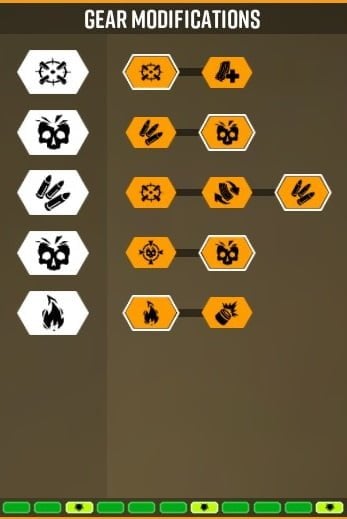 Subata: All Rounder Build
This build focuses on giving the player a sound arm that works well in all scenarios.