The threat of demonic power has returned to menace the world once again in Devil May Cry 5. The invasion begins when the seeds of a “demon tree” take root in Red Grave City. As this hellish incursion starts to take over the city, a young demon hunter Nero, arrives with his partner Nico in their “Devil May Cry” motorhome. Finding himself without the use of his right arm, Nero enlists Nico, a self-professed weapons artist, to design a variety of unique mechanical Devil Breaker arms to give him extra powers to take on evil demons such as the blood sucking flying Empusa and giant colossus enemy Goliath.

Nero has one close-range weapon, a sword called Red Queen, and one long-range weapon, a pistol named Blue Rose. However, the young hunter also uses Devil Breakers, mechanic arms with different skills and functions. We’ll list them all: 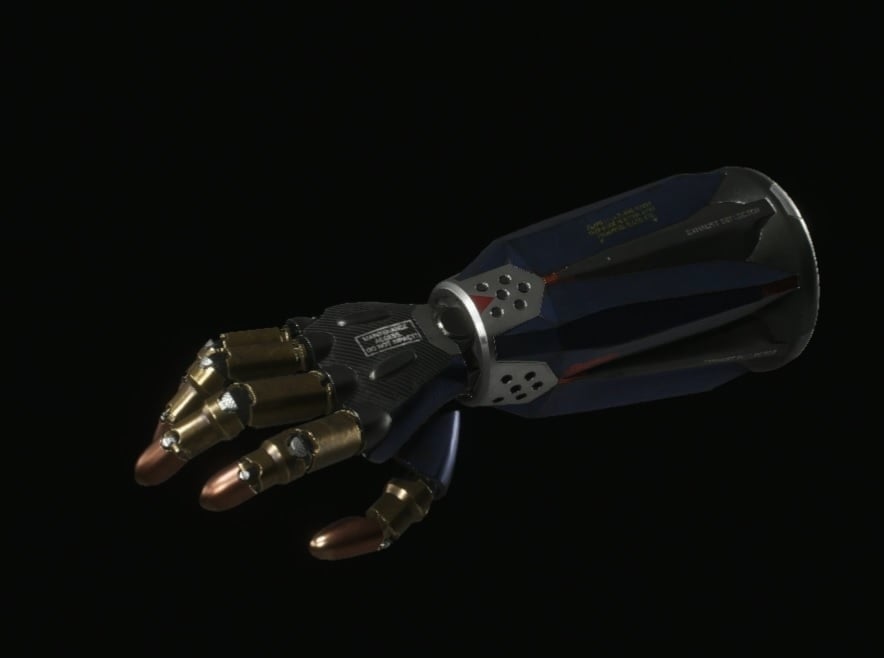 The first mechanic arm made for Nero. It contains a generator which can literally shock opponents. 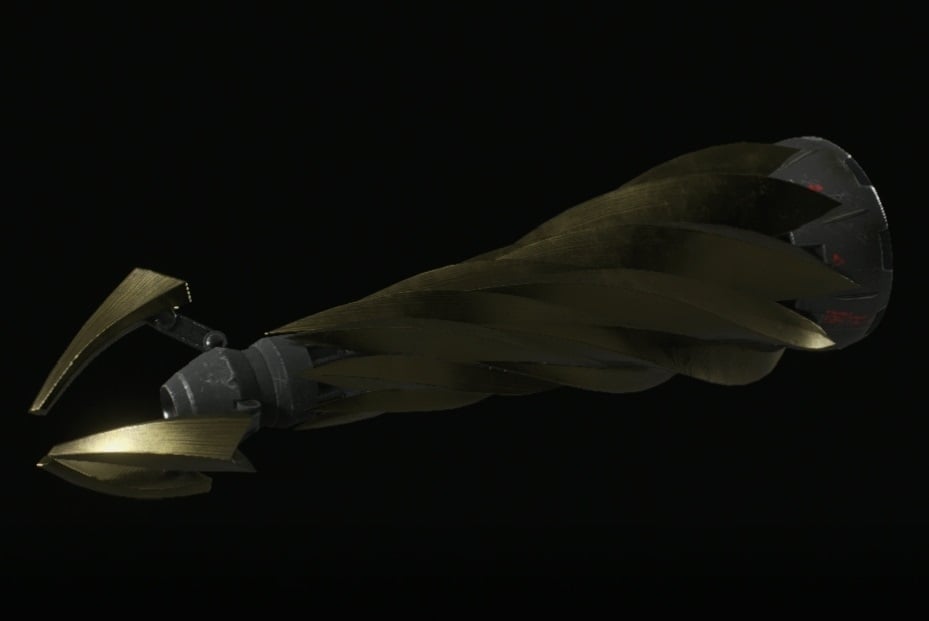 The energy of this arm is concentrated on its tip which rotates at a great speed, allowing you to drill holes in enemies. 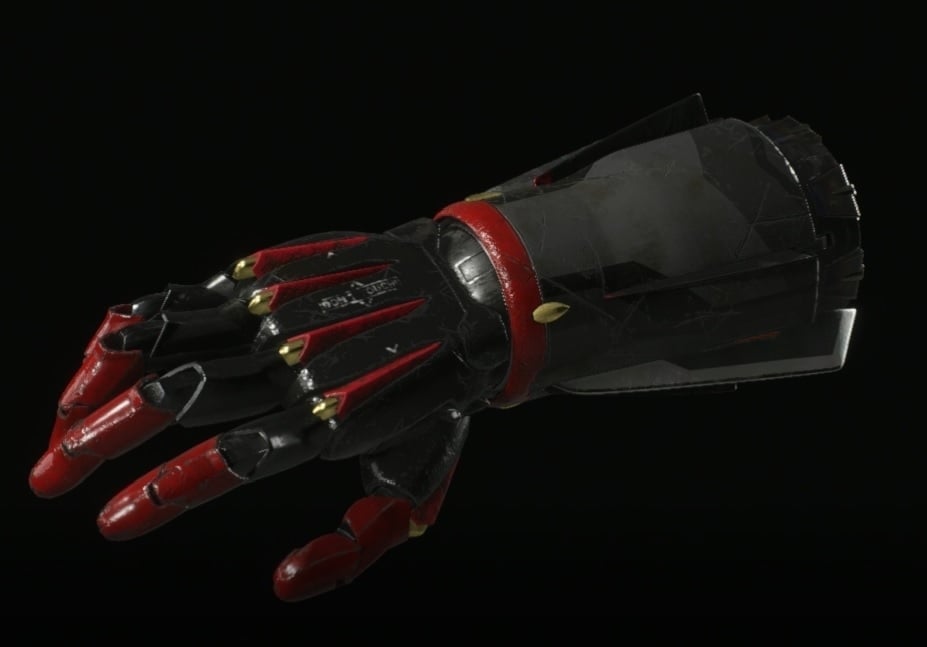 This mechanical arm was made using DNA sample of the defeated Goliath. It operates on a jet supercharger which is based on the combustion mechanism from Goliath’s belly. 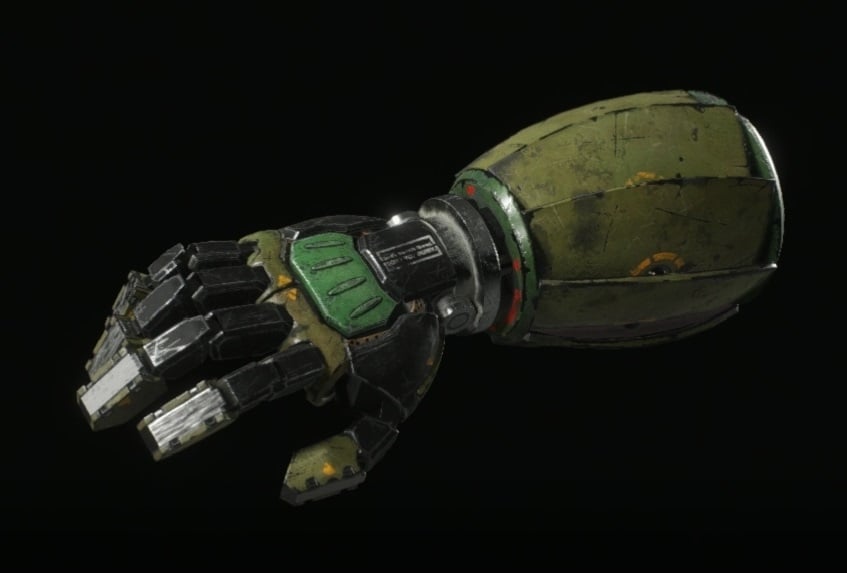 Consists of petals forming a reflective furnace which creates a strong heat that could be released as a shock wave. 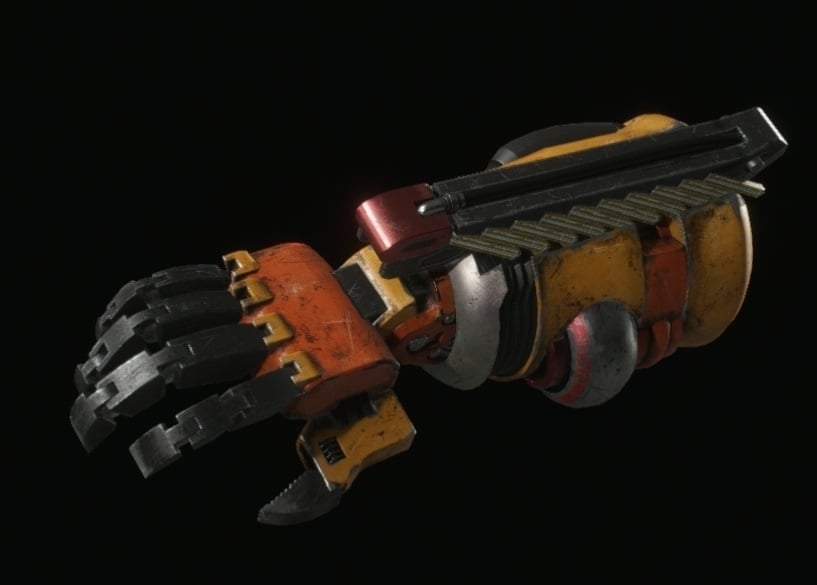 Allows you to enhance the power of Red Queen and Blue Rose. 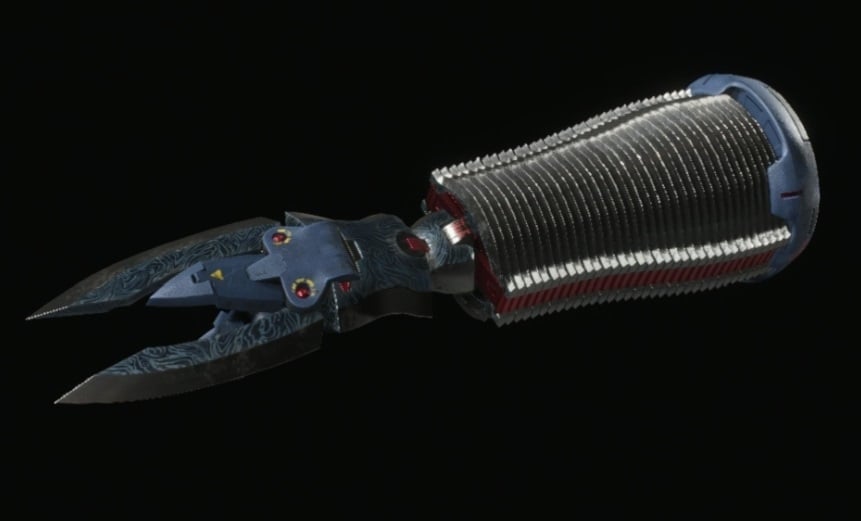 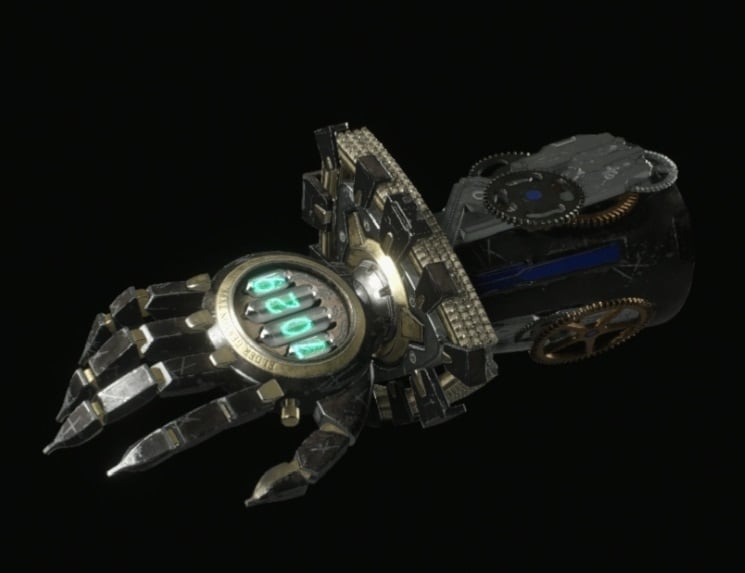 Created from a part of the body of Geryon who was destroyed by V in one of the missions. It shoots with energy spheres which slow down opponents. The effect lasts for a limited period of time. 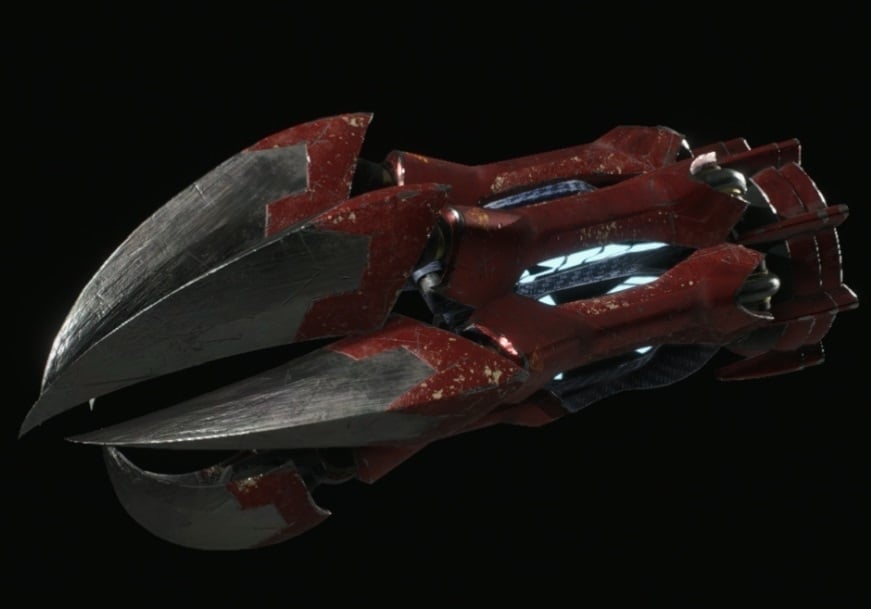 When creating this Devil Breaker, Nico wanted to return the arm which demon stole from Nero. It allows you to scatter demons and beat them to the ground.