Dishonored 2: Circle of Life Achievement in Mission 8 (The Grand Palace)

Circle of Life Achievement in Mission 8

Below are some of the optional bonecharms for the method to work and make it easier, in order of preference:

The front of the palace has 2 pools on either side of the statue/pathway and the yard has 3 blue guards and 1 red guard. Once you cross this area you can open a door to find the large dining room with a hound sleeping in the right corner. 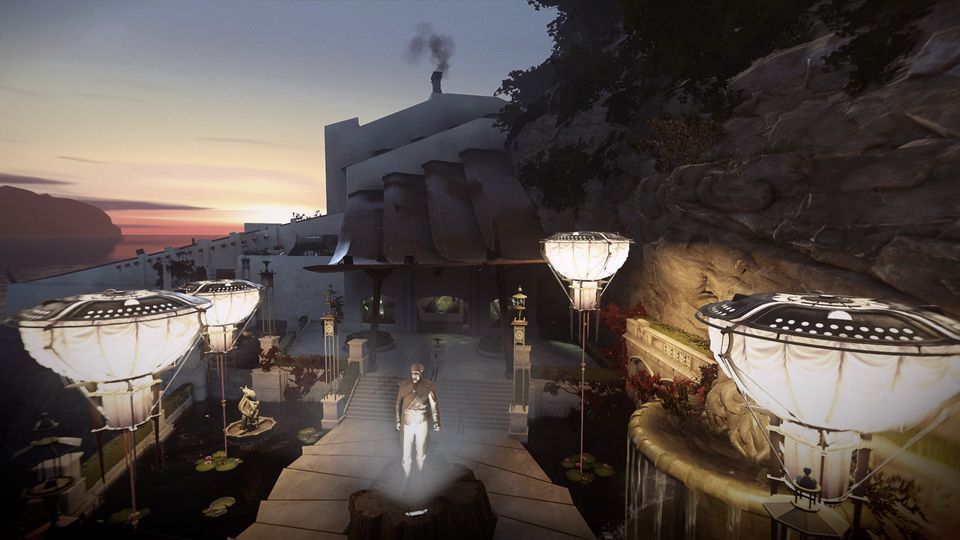 The achievement will pop up at this moment.