Because like the Witch you need to learn how to spell.

How to Unlock the Oracle

To unlock the Oracle you must have beaten Marked for Death with any of the 4 initial characters (maybe the Bandit can also be used but I didnt try it and getting the Bandit is Grindy AF).

to get Marked for Death you must have acquired all 8 Quest Flags. 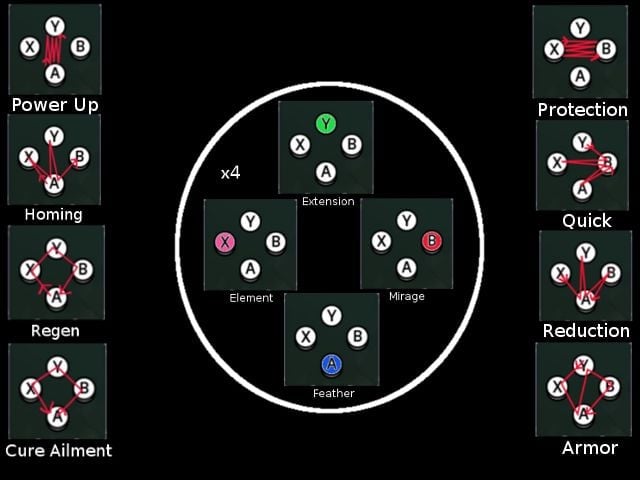 Element uses your contract and if you played the Witch all contracts use tier 1 spells (the only thing thats added is Poison which lets you cast a ground crawling puff of poison).

Mirage can only be used 3 times, Feather gives you the Shinobi’s double jump. Extension while consumes 5 bars of DP prolongs any of the buffs you have already stacked on Oracle.

Learn how to Combo Spells

like the Witch the Oracle’s Spells can be used in Combination.
IE (Regen+Homing) will let you Throw your spell to a nearby team mate.
throwable spells include
Quick, Protection, Reduction, Armor, Regen and Cure Ailment
by using Dragon boost, Cure Ailment gains another property that I think buffs most stats.
also most spells seem to benefit also from Power Up exactly what they do that I havent found out

Oracle unlike most characters relies heavily on DP management as you can see how OP Extend could be but most of her attacks also rely on it, like her Auto Slash Form and Auto Guard mode.

as Such I can not give a specific build yet but hearsay she relies on AGI/PIE/INT to make most use of her abilities.

PIE is used to prolong her initial buffs without using extend and like the Witch it also extends her spell time. however like the Warrior adding points to VIT also gives her added HP, 10 per point.