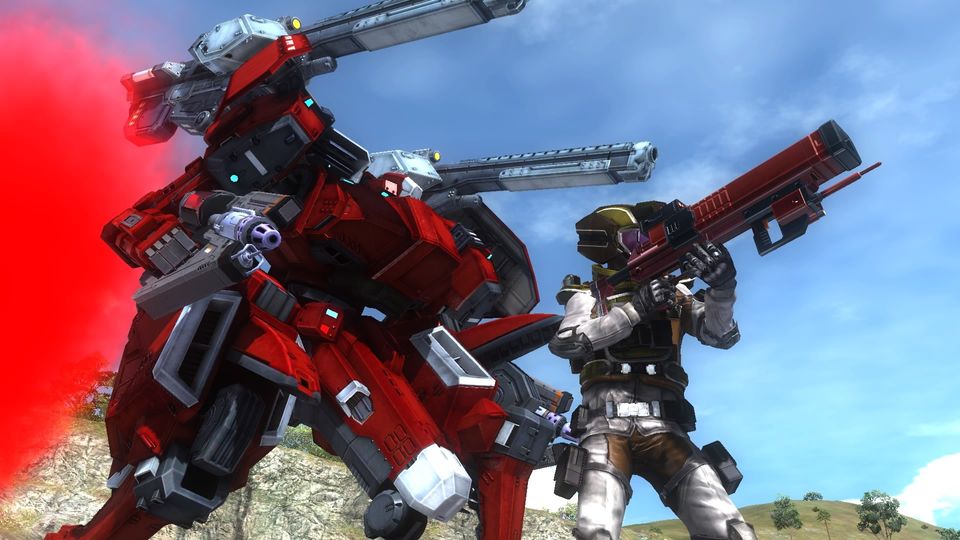 – there’s a voice chat push to talk now (v). amazing, mission complete that right there is why sandlot is the best the one and only

– to help players trying to get to 70% and higher completion, missions completed on a harder difficulty will autocomplete it for a lower one. i don’t think it works for hardest and inferno missions but you 100% aren’t forced to play on easy now

– to remove annoyances with only getting duplicate weapons, there is now an upgrading system that rewards getting the same gun by (sometimes) improving the gun’s stats. a high level gun might perform very differently compared to a lower one. very important and very cool

– there is more class variance with the addition of support equipment, an additional weapon slot dedicated to improving your base class abilities

– there is an instruction manual if you forgot something or have some questions. stay strong newbie.

– in most missions you get some ai squads that don’t perma death because story essential. they just crouch down where they died and get up with about 1/5th health for the next wave. some special ai squads have improved ai and will remove primer

– sometimes everyone can drive. wing divers and fencers can now pilot more types of vehicles. sometimes.

– allied ai units under your command can now be healing with medkits by every class instead of just ranger. i’m pretty sure ranger has an improved heal and can definitely further improve their healing with support gear

– hardest and inferno is even harder this time with additional waves of reinforcements and mutants in the core game. how can we penetrate the golden armour?

– the multiplayer lobby system is greatly improved, listing how long a mission has been going and having multiple ways to make a private lobby, with a passcode or searching a specific roomname out
also voice chat

– the music is good

– you can sprint now, very cool

– great variance in support equipment, you can get improved movement speed, an item collection aura, dropping a vehicle and more

-rapiers and lances are still very good, you will probably want a lance in all missions if you’re playing in a group

-for the mid range guns with a magazine, they start very powerful at max ammo and quickly dropoff once about half ammo. keep your gun loaded for better damage output

-with her lightning guns and bullet guns, you charge the magazine with your energy bar before firing. a pretty big nerf to permastunning enemies on inferno but they’re probably still good

– keep an eye out for the lvl15 plasma big cannon. i thought it was called stardust cannon but it might not be? it’s really good damage like really good. it’s the new laser chainsaw you will want it.

air raider is greatly improved in 5 with more control of your airstrikes.
you’re actually air raider instead of epsilon railgun class now
amazing quality of life, might be the best class now

– instead of support equipment slot, you just get a 3rd weapon slot. thank you sandlot.

– you get a top down perspective of calling in bomber runs. amazing stuff

– for gunship requets, you aren’t relying on the point system anymore as they reload over time. awesome

– inspired by dash cancelling, they made it part of the core game. absolute madmen

– support equipment is very important for fencer because you can get more jumps and dashes. high level equipment give 5+ and you will want both.

– take a melee weapon and a gun so you can jump and dash at the same time. it still feels bad early on but wait until late game ok

– missiles are still necessary for any fun versus drones