Personal Matters is a relatively big side quest in Fallout 76, having you to travel to several locations in the world to find and listen to Overseer’s journals.

Personal Matters is a side quest which involves you basically stalking the late Overseer and the places she has been. You will find many things about the Overseer, her feelings and her aim.

Ultimately, though, you will have ended her now-ghoul fiancé’s life. You will have to visit several areas in the world, including Vault-Tec Agricultural Research Center, Sutton, Morgantown High School, Vault-Tec University, Welch, Mount Blair.

You will find the Overseer’s journal’s first entry in the Vault-Tec Agricultural Research Center. This area is located in the Forest region of the map.

You will find the journal on the front counter of the research center.

The second entry in Overseer’s journal can be found at Sutton, southeast of Flatwoods.

Overseer’s journal second entry can be found inside the blue house here, north of Sutton. Head upstairs and you will find the journal on the second floor.

The third entry in Overseer’s journal can be found in the Morgantown High School, in Morgantown. 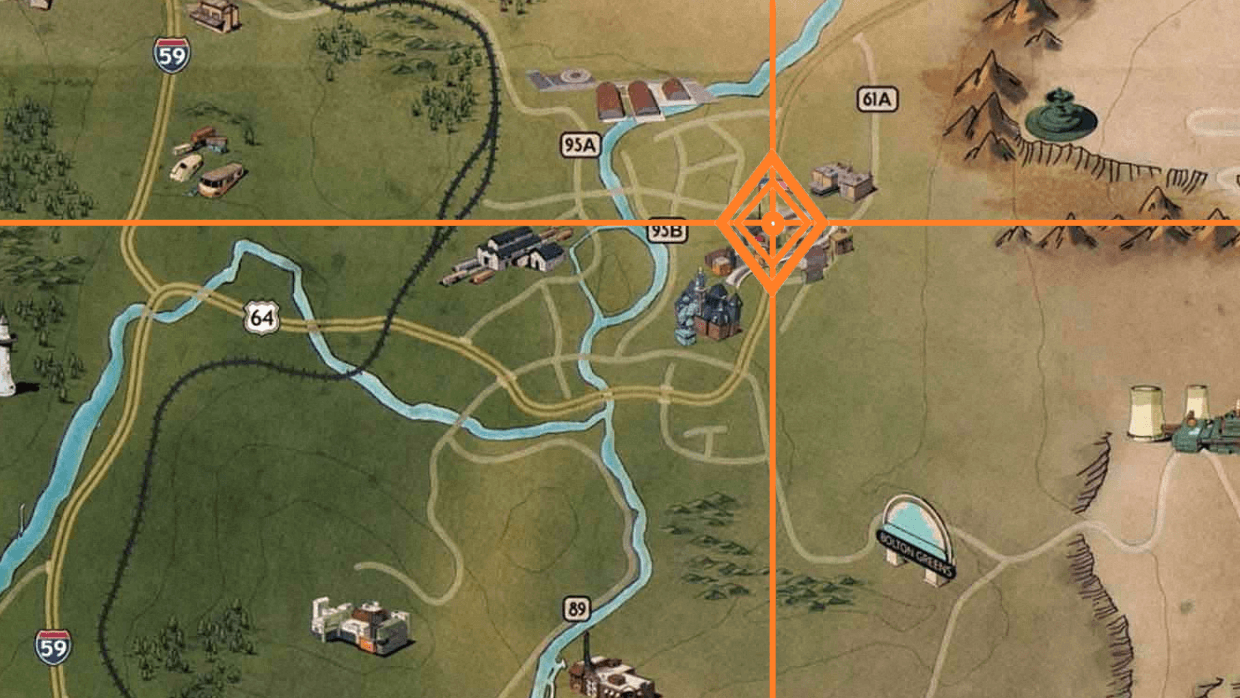 The fourth entry in Overseer’s journal will be found in Vault-Tec University, located in Morgantown. It can be found to the south of Morgantown Trainyard, beyond the river. 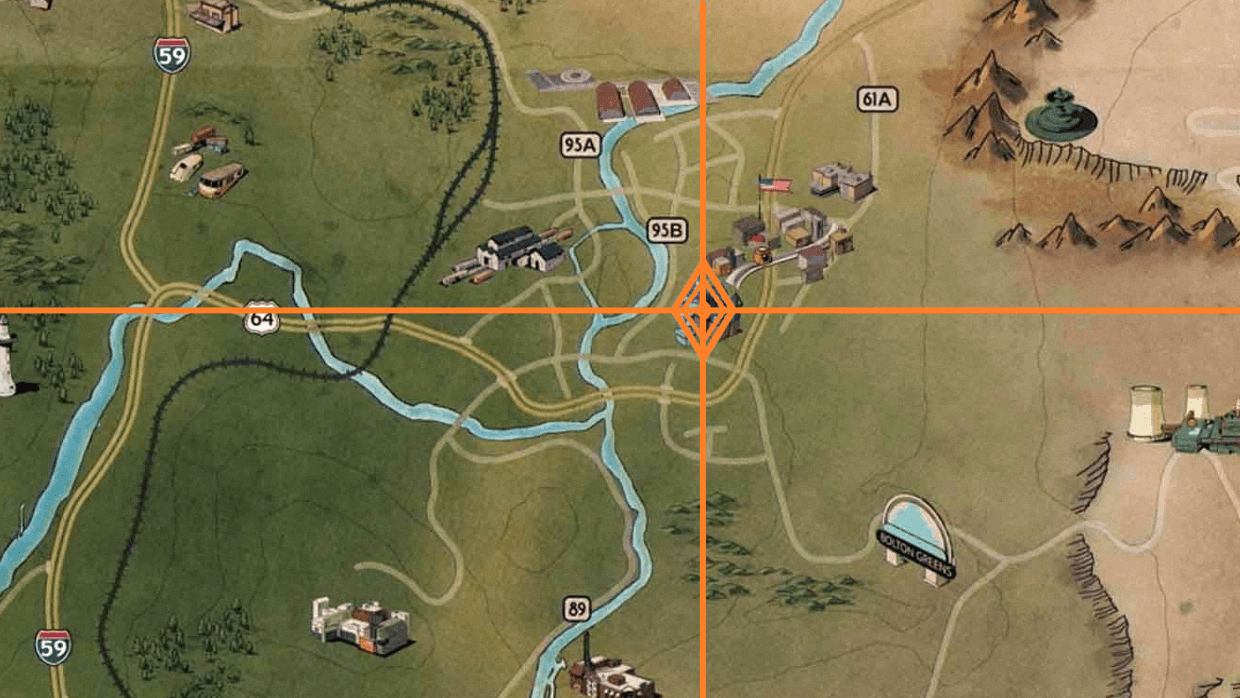 Head inside VTU, and you will find the entry in one of the rooms, on top of a red crate. 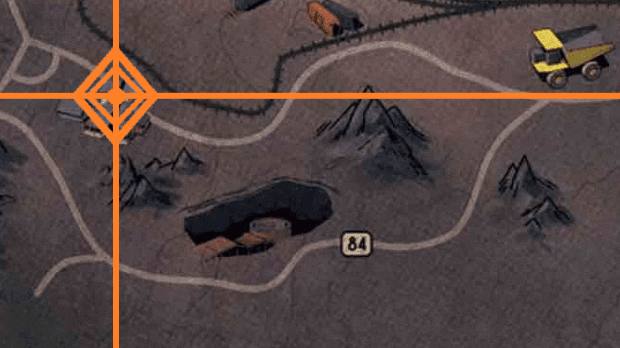 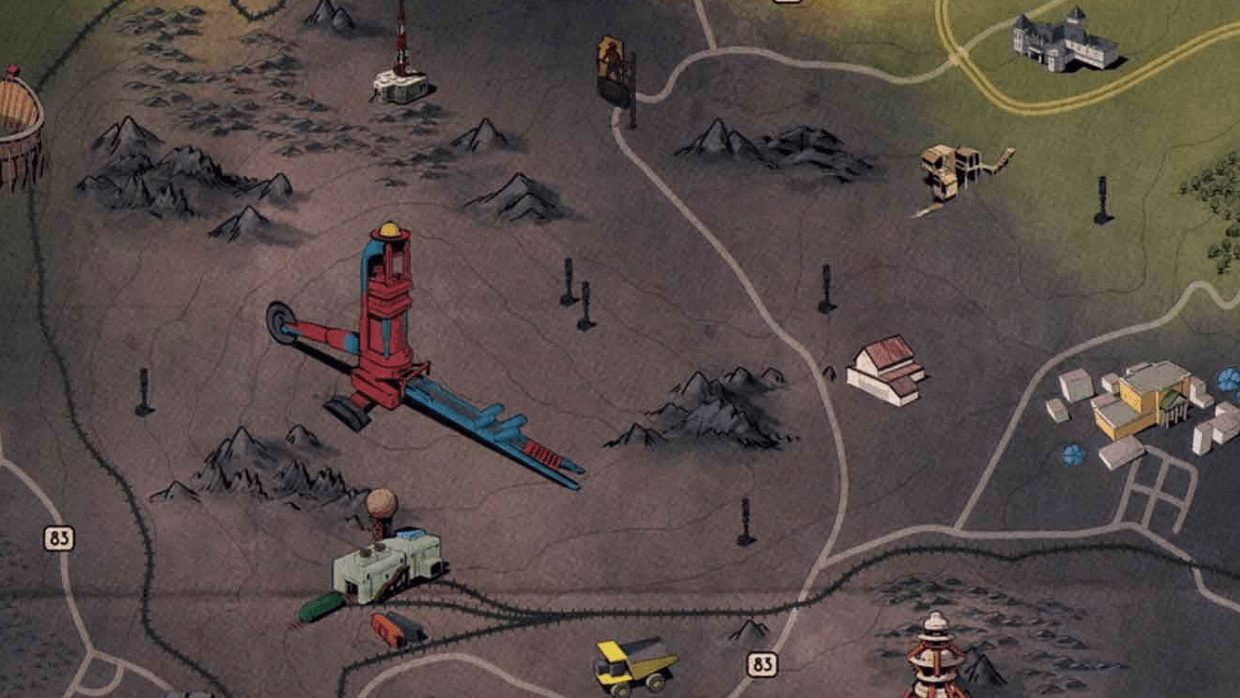 The journal can be found in the basement of one of the buildings. Do care, Evan will be waiting for you.

After finding all the entry journals, you must now eliminate the body of the ghoul Evan. He will be marked on the map.

He should be in the basement of the building with the Overseer’s Journal Entry 6, on Mount Blair. The quest will end when you end Evan’s endless suffering.