#1 – Where to Find Sam Fisher Outfit

Government Plane Wreck is the fifth expedition. The starting location is randomized. Look for a rusted plane wreck (has a brown color tone). It’s the body of the plane and still has two wings on it. There’s also a blue ladder leading up inside the wreck.

There are 3 ways to open Safes in Far Cry New Dawn:

Repair Torch Perk
The repair torch can repair vehicles but is also good for opening safes. It makes the Lock Picking Perk somewhat irrelevant. Buy this perk and select the repair torch from the weapon wheel to crack open any safe.

That’s all the ways how to open safes in Far Cry New Dawn.

There are four types of Monstrous Animals in Far Cry New Dawn. They are the Bison, Boar, Cougar and Bear. They respawn in these areas that I show and you need the skin to craft elite weapons. You can also trade the skins for very valuable resources such as circuit boards and carbon fiber. 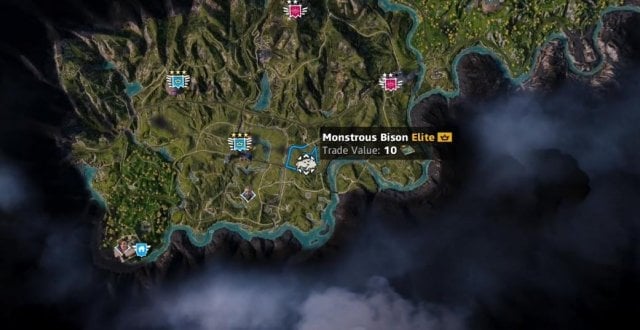 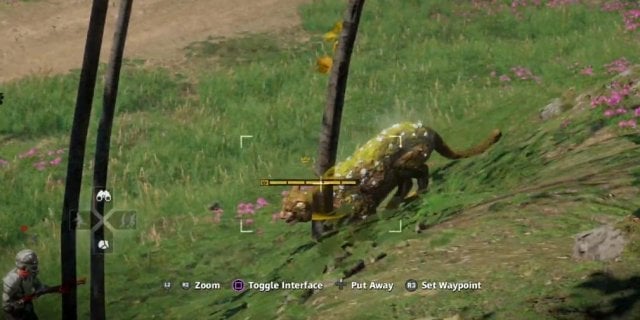 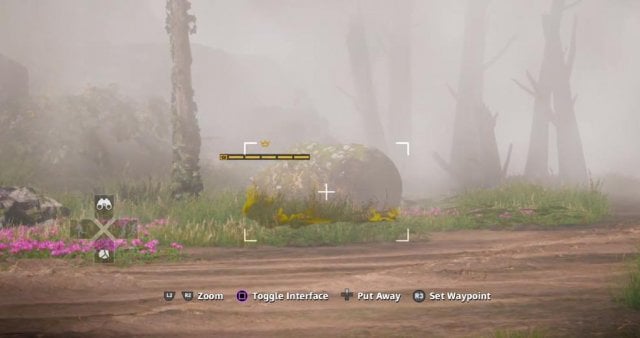