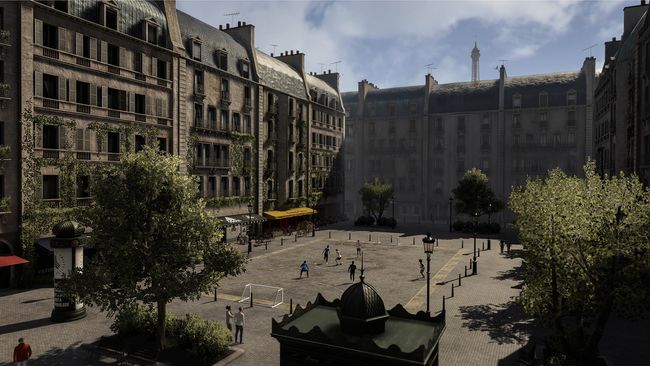 Here are all the list of default FIFA 21 controls. This guide shows you the complete list of controls/buttons for PlayStation, Xbox and PC.

Every control option on the PlayStation, Xbox and PC version of FIFA 21.

These are the additional controls that you need to know to master the Volta Football game mode on FIFA 21.

FIFA 21 Be A Pro Controls

In Be A Pro, you’ll spend a lot of your time off of the ball when your team is in possession: in the table below, you can find all of the attacking off of the ball controls in FIFA 21 when you’re controlling one player.

Further down, you can find the additional goalkeeper controls on FIFA 21’s Be A Pro.

It’s end. I hope “FIFA 21 Controls: PS4, Xbox One & PC Controller” helps you. Feel free to contribute the topic. If you have also comments or suggestions, comment us.