Fire Emblem Three Houses: How to Unlock the Fourth Path

How to Unlock the Fourth Path

Though you are initially given the choice between the titular Three Houses in this Fire Emblem game, there is a fourth path that is not revealed unless you know where to look – and join a specific house. 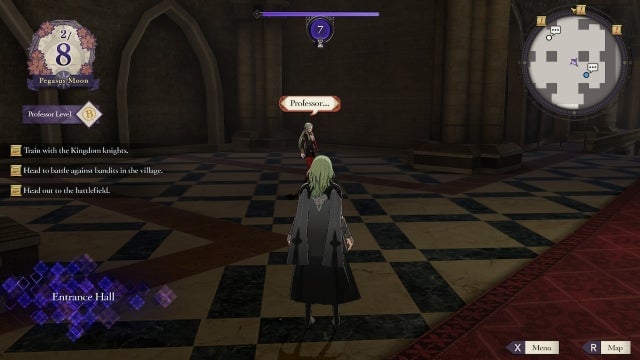 If you choose to lead the Black Eagles, there will be a life-altering decision to make near the end of Part One, during Chapter 11: Throne of Knowledge. Speaking to Edelgard while exploring the Monastery, she will ask that you accompany her to the capital of the Empire, Enbarr, for a secret. 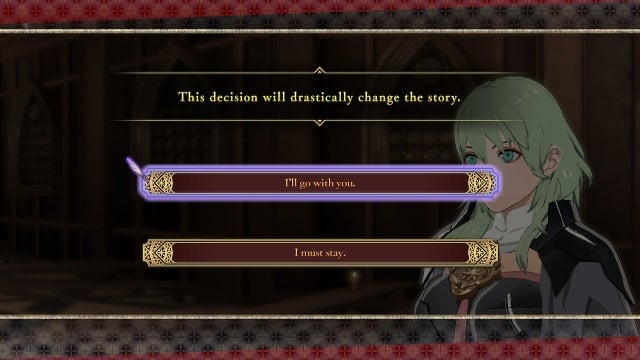 This will set in motion certain events that will lead you to siding with Edelgard when war eventually breaks out across Fodlan.

However, this is not the only path. When you are confronted with a second choice during the main mission of Chapter 11 in the Holy Mausoleum, you can also choose to not side with Edelgard, and stay with the Church of Seiros instead. If you do not speak with Edelgard during the month while exploring the Monastery, this will be the only option you can take. 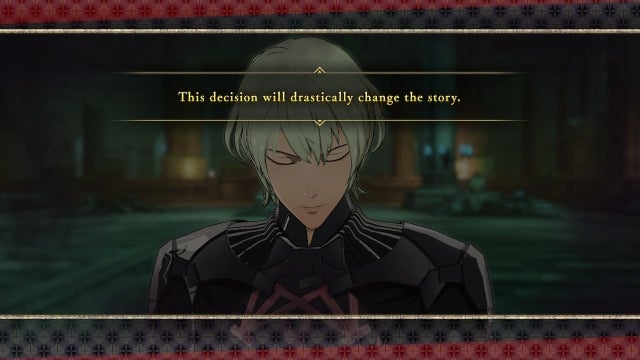 By siding with Edelgard, you will lose access to certain character who will want to stay at Garreg Mach Monastery, and include Flayn, Seteth, and Catherine.

By staying with the Church of Seiros, you will lose access to Edelgard herself, as well as her retainer Hubert, but any other students in your house – including those recruited from other houses – will remain by your side. In addition, Seteth, Catherine, and other units loyal to the church will join your team automatically – and you will be able to recruit Hilda of the Golden Deer during Chapter 12 only (who otherwise cannot join the Black Eagles).