Home Frostpunk Frostpunk How to Get the Ultra Marathon Extreme Achievement

Frostpunk How to Get the Ultra Marathon Extreme Achievement

How to get the Ultra Marathon – Extreme Achievement in Frostpunk.

In order to get the Achievement you have to select:

Make sure you disable random Hazards! It is not necessary for the achievement! You also have to pick a map: The easyest one in my opinion is the Crater.

Because I’m a pleb I forgot to change the games language to english (from german). Hopefully this doesn’t distract you to much from what I want to show you with the screenshots.

After selecting a Name do the following things: 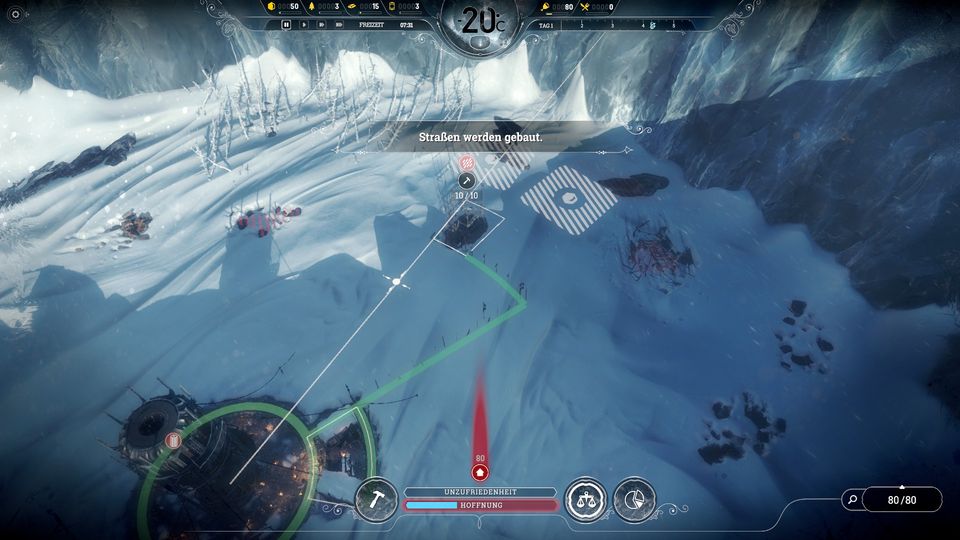 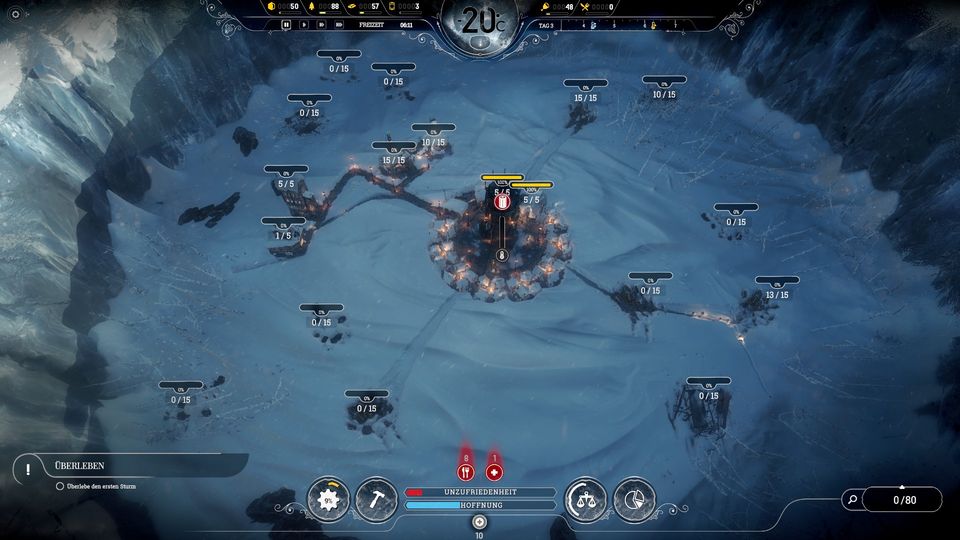 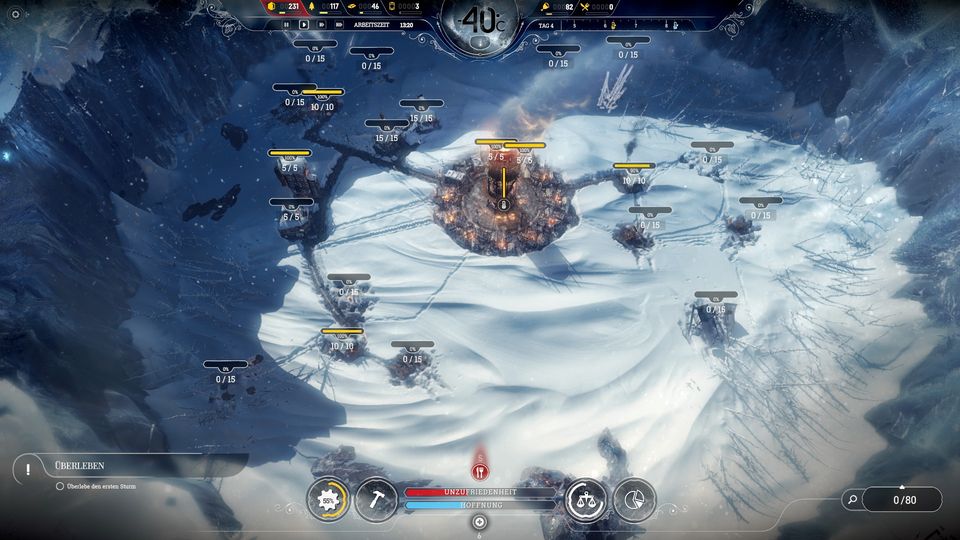 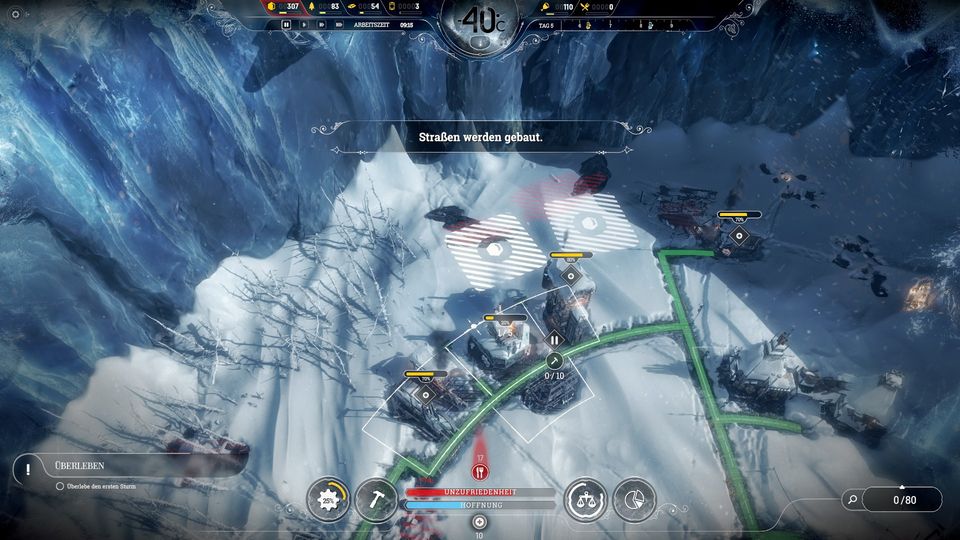 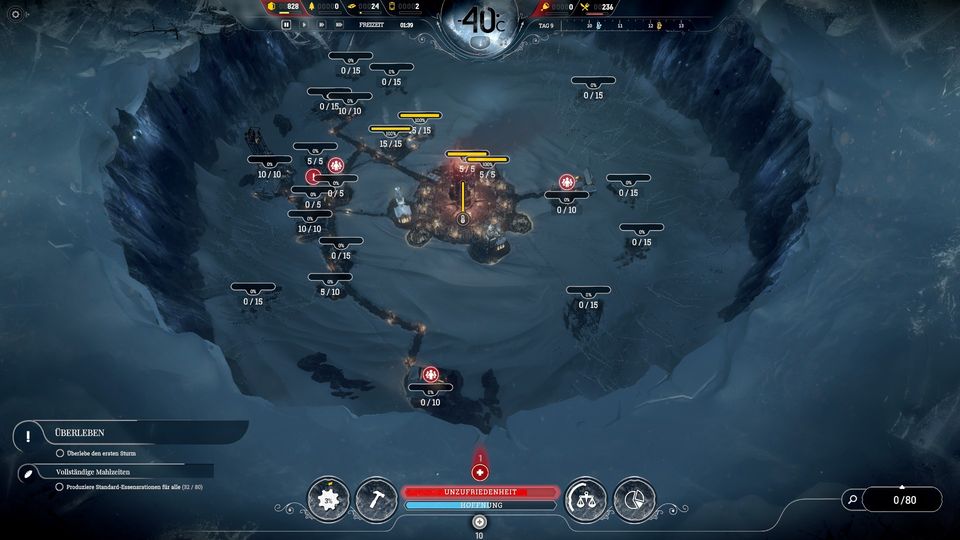 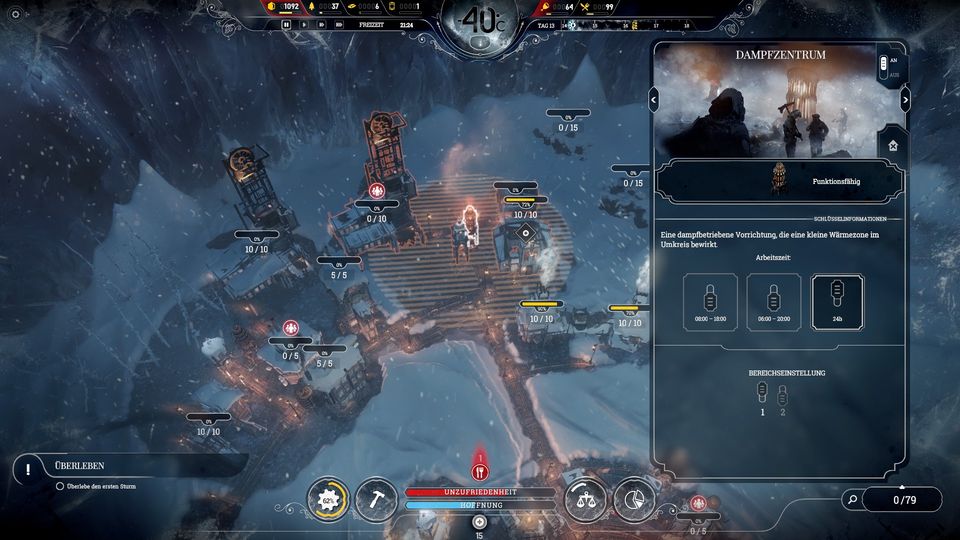 Through Storms and Ice

From now on I can’t give you a clear recipe anymore. So I’ll give more general advice:

The most important Researches are:

I tried to list the more important ones first, but this is not a set in stone order in which you have to get the upgrades, use ure brain and it’s experience to adapt to a situation.