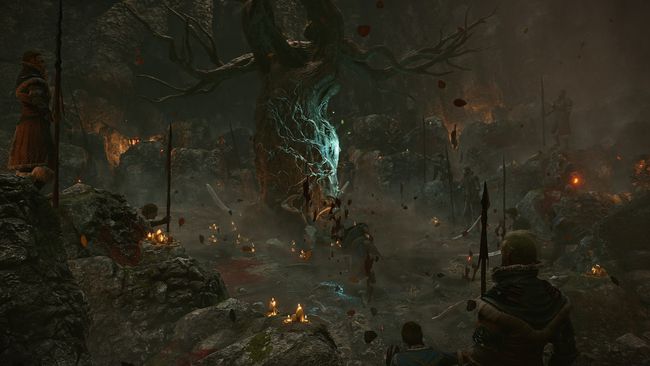 How to Build a Relationship

To build a romantic relationship with a certain character, you should complete all of his/her quests. As we wrote above, each companion has three quests, but they do not always appear immediately one after the other. If the companion does not provide you with the next quest, you should move further along the storyline.

Relations in the game are divided into several stages like ‘’suspicious’’, ‘’nice’’, ‘’friendly’’ and ‘’loving’’. By earning reputation for completing certain actions and personal companion quests, you advance along this hierarchy.

You cannot go on a ‘’date’’ with a character if your reputation with him is lower than friendship. For getting to the loving stage of relationship with each of the heroes, you will unlock corresponding achievements.