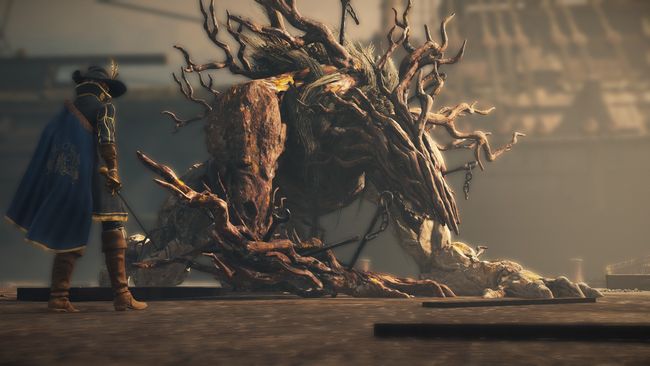 Home » Guides » GreedFall In the Name of Science Walkthrough

In the Name of Science Walkthrough

Quest Giver: During the side mission “A Peculier Alliance,” speak with Governor Burhan.

Speak with Captain Reinhild and she will direct you to the merchants who managed to survive the assault. Speak with them and go to the location of the caravan attack. Head over to the location and search for clues before moving to the next indicated area. Kill the beast and search the human body nearby. 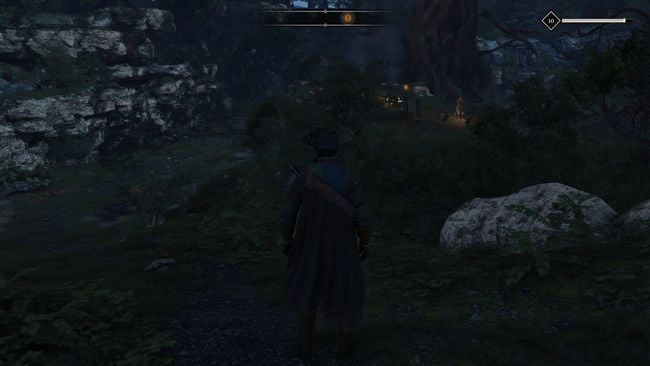 Keep following the map to reach the Rebels. Kill them and move forward where you will find another Rebel in a camp you can talk to. You have the option to fight or leave them alone. Now head over to Captain Reinhild and let her what happened. Sparing the Rebel’s life will get you +2 reputation with the Bridge Alliance faction and 1400XP.

At the Heart of the Rebellion

This quest may be obtained from Burhan at the next visit to Hikmet. Talk to commander Reinhild. Go to the soldier, talk to him and hit the road. Get to the indicated place, keeping up with the soldier. Find the wounded and give him a health potion. You’ll get +2 to reputation with the Bridge Alliance. Move to the southern road Frasoneigad, head to the indicated place and talk to rebels. You can use your charisma to convince them or ask Siora to intervene. Follow the rebel to the camp and talk to their leader. Decide what you will do – stand up for the native rebels or finish them off. Depending on your choice, you’ll lose 2 points of reputation with either natives or the Bridge Alliance. After the victory, return to Hikmet and tell Burhan about everything.

This quest will start immediately after the quest At the Heart of the Rebellion. Head to the lab in Hikmet, fight your way and enter the caves. Get to the prisoners and release them all. After this, go to the nearest marker and find a note and keys in the building that is located near the cells. Go to the right and down from the building to find a grate. Repair the mechanism by applying a new gear or level 2 craftsmanship. Go into the formed opening. The protagonist will tell the prisoners that he should deal with those who are involved in this.

Go back and follow the marker to the tall house. Kill the enemies on the first floor, look at the records on the second floor and open Asili’s room. You’ll need a key that you have found earlier. Defeat Asili in battle and then decide what you will do – arrest or kill. Then, return to the prisoners and go through the cave, killing animals.

Outside, talk to Nauts and then go to Burhan. First, you’ll get +2 to reputation with the Bridge Alliance. If you have killed Asili, you will lose 10 reputation points.


One thought on “GreedFall In the Name of Science Walkthrough”