Anthropologist Guide to the Indigenous people of Amazon

Partially Obselete since periodical attacks are removed and you can only encounter tribal when exploring. 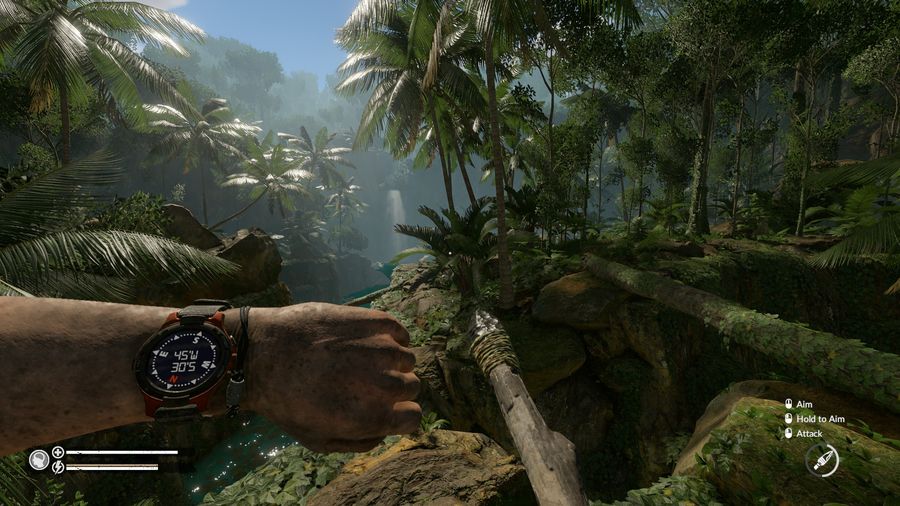