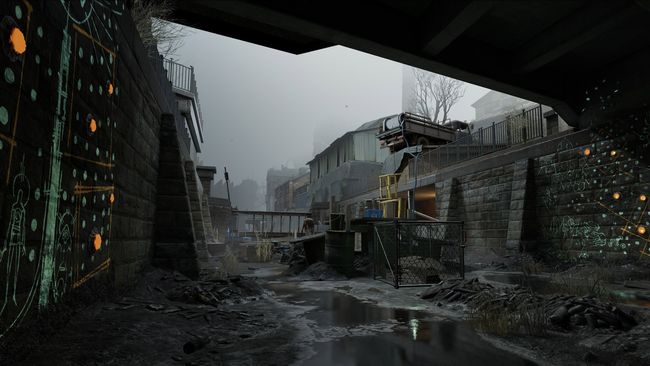 First I’ll just list all the the NPC classes that at least more or less work.

These ones work fine, they just don’t have a model.

npc_metropolice (I gave it a model by moving the metrocop_choreo.vmdl model to where it wanted it to be and changed its name, it actually moves around and tries to shoot you, but it can’t.

These are the things in the curly brackets, like the “additionalequipment weapon_ar2” in

There’s quite a few of these, so I’ll split them up into NPC classes.