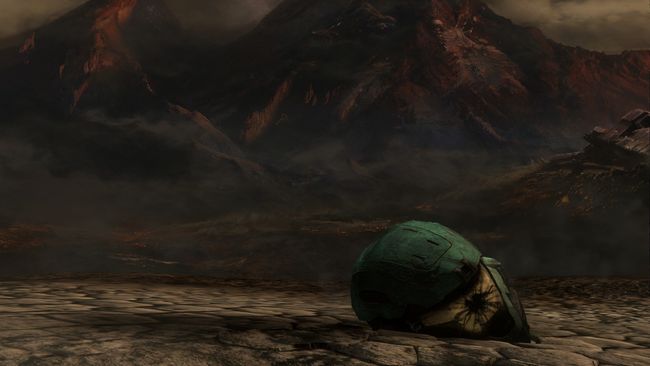 A list of general tactics to use for the legendary difficulty, as well as level specific tips that will help minimize or skip the most difficult parts of the game.

Halo: Reach’s legendary campaign is one of the more difficult campaigns in the Bungie era of Halo…if you play it the way it’s intended. If you just want to grab the achievement and go, then look no further. This guide will be using a bunch of simple skips from LASO playthroughs and general advice for difficult sections to help you finish Halo: Reach on legendary by yourself and grab “A Monument to All Your Sins”. Please note that this guide will contain spoilers and is assuming you’re already familiar with the campaign. Also note that there is some minor randomization in some missions with BOB spawns, and it’ll be up to you to handle him.

This is the easiest mission of the bunch by far. Just run past everything. A direct route is hard to describe, so just watch and follow this video (all credit to RC master). The only tricky part is the forklift skip, and even then you’re guaranteed to get it eventually. Practice on easy first if you’re antsy.

Mission 4: Tip of the Spear

Mission 5: A Long Night of Solace

Mission 9: The Pillar of Autumn