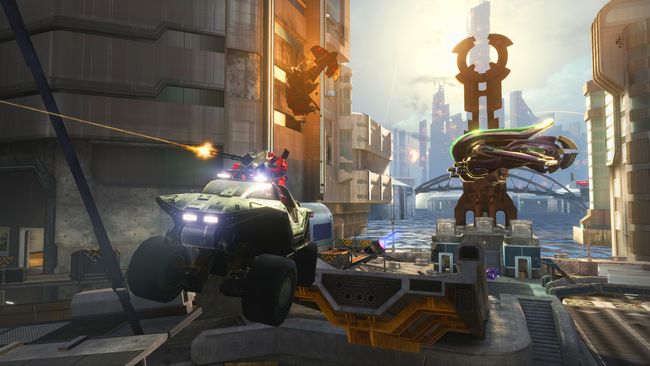 A guide to not suck for pros and noobs alike.

Strats For Every Game

Written by The Unknown Soldier