This is a short guide on how to boost the game’s FPS.

If you have less than 16GB of RAM then that’s the problem your facing.

Here you can see the boost I got: 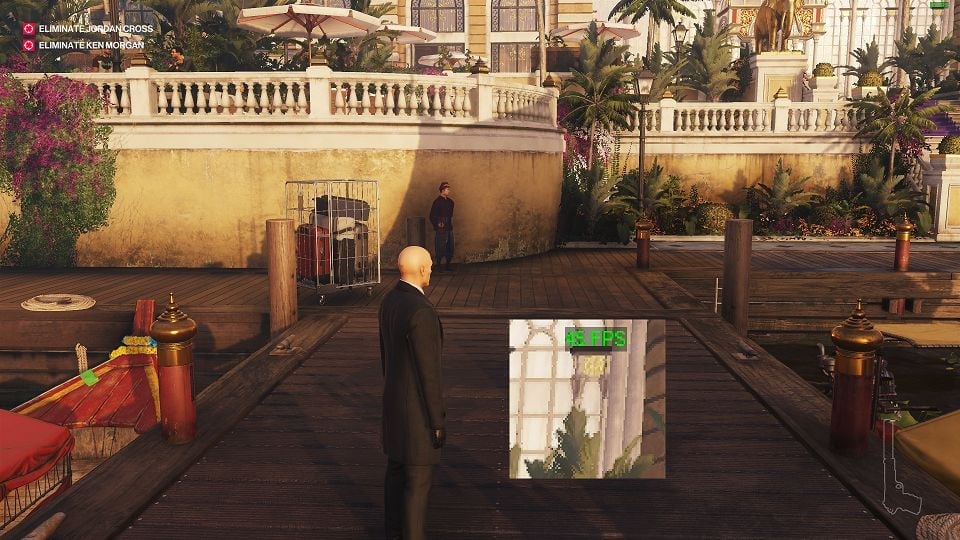 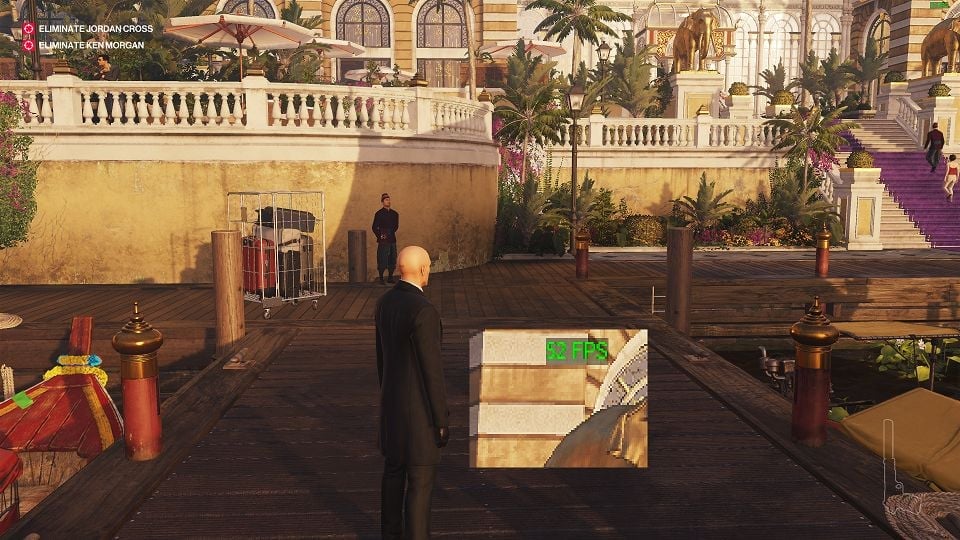 In this case 7 FPS, it maybe not much for most people but for some it could be what they needed to get playable framerates or push their FPS to 60+

and yes, I’m running the game on high settings!

Disable V-Sync ingame as we are going to use a different one from inside Nvidia’s own control panel. 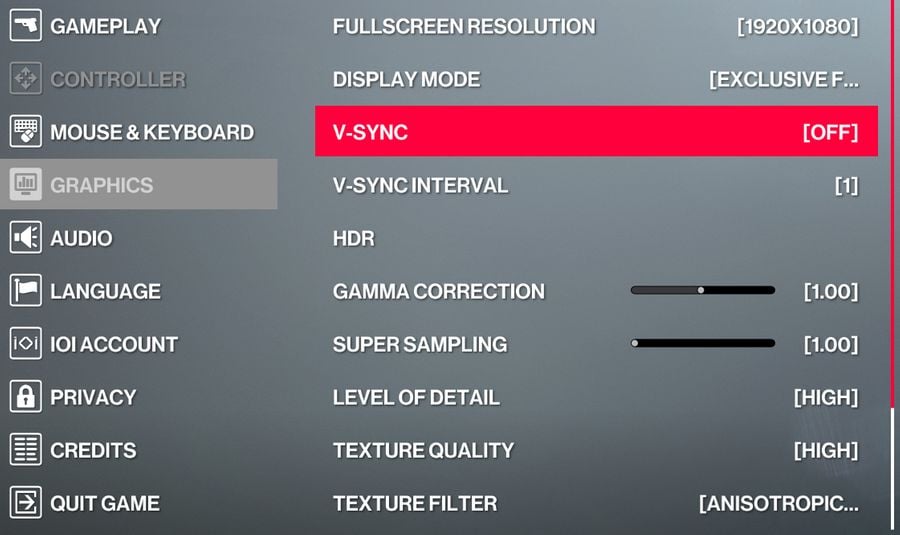 Note: If you really want V-Sync on then please do that instead of Fast Sync in the following step.

Change the program settings for Hitman in the control panel. 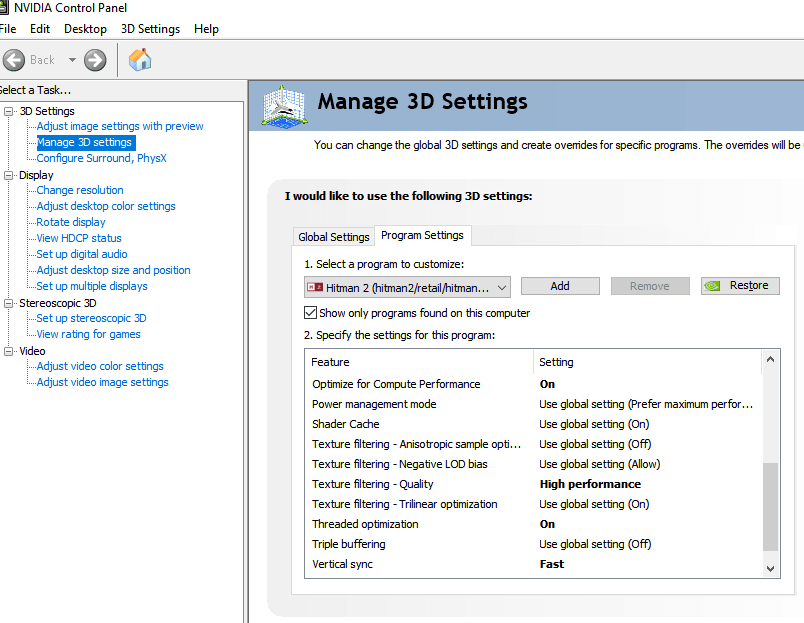 Note: This game has a high demand on computing and CPU power rather than graphical.

Note: You can set it on performance or balance… Just choose what works for you.

Note: You can set it on “on” if you really want to but fast actually works great.

This game has two safe modes. Auto save and normal save. 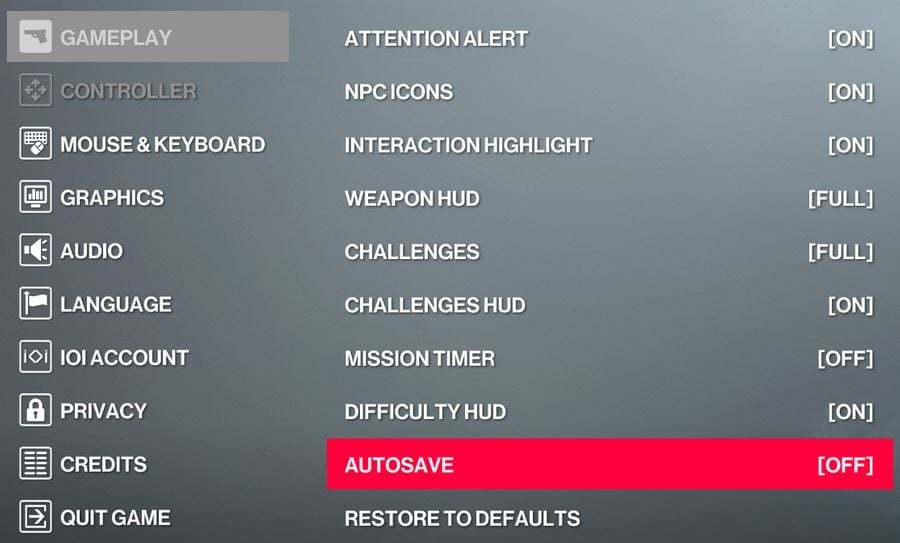 It saves like every minute and causes alot of lags. It’s also an online only save which effectivly means that it communicates with the server to authenticate itself every single time, causing more delays and lags! 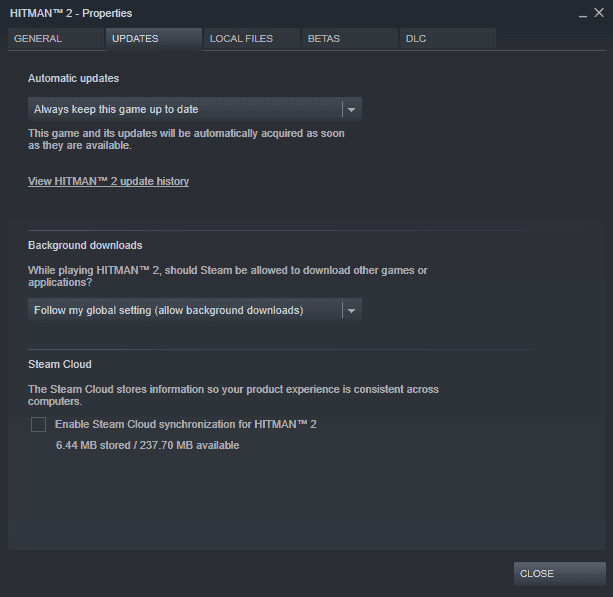 This one is optional but it makes sense because the game has huge save files which can amount to 50MB+. Now imagine it trying to loud and unloud them everytime you start the game.

It is very useful for people who want to save on unneeded uploads and downloads or want to free up some space or even the ones who are still using HDD in 2018!