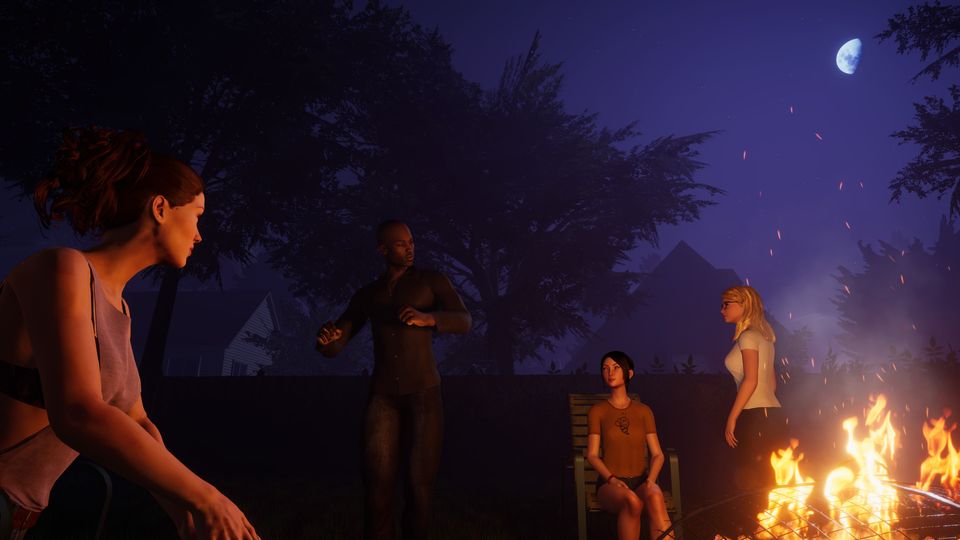 House Party is an open-ended social simulator mixed with a point-and-click adventure inspired by classic comedies of the 90’s. Every decision changes your story and every character has something to reveal. There’s also a button to take your pants off.

Stephanie’s quest can be started as early as the beginning of the game, which is where this guide will start. I’m only aware of a couple quests that conflict with Stephanie’s quest:

I don’t think the completion of this quest will confict with you pursuing Rachel or inviting Vickie. There are multiple ways of going about this quest, this is simply the route that worked for me.

It’s end. I hope “House Party Stephanie’s Story Walkthrough” helps you. Feel free to contribute the topic. If you have also comments or suggestions, comment us.