Like many old fans have pointed out, the controls in the remake aren’t as good as they were in the original trilogy, due to the clunky camera and its 360° movement. While the camera hasn’t been patched out yet, the controls on the other hand have! (kind of)

1. Open Controller Configuration in the Home tab of the game. A controller menu should pop up

3. From here, change the shape from Circle to Square. This will make tilting stages and moving in circles more in line with the original games. Hopefully RGG will add the option to change dead zone in the game itself for all platforms, including PC. Maybe even make Square the default one, instead of forcing players to find solutions themselves.

If you find the game’s visuals to be too bright or washed out (like I do), simply do this:

1. Enter Options > Brightness and set the value from 5 to 3, which I highly recommend. The colors pop-up better that way 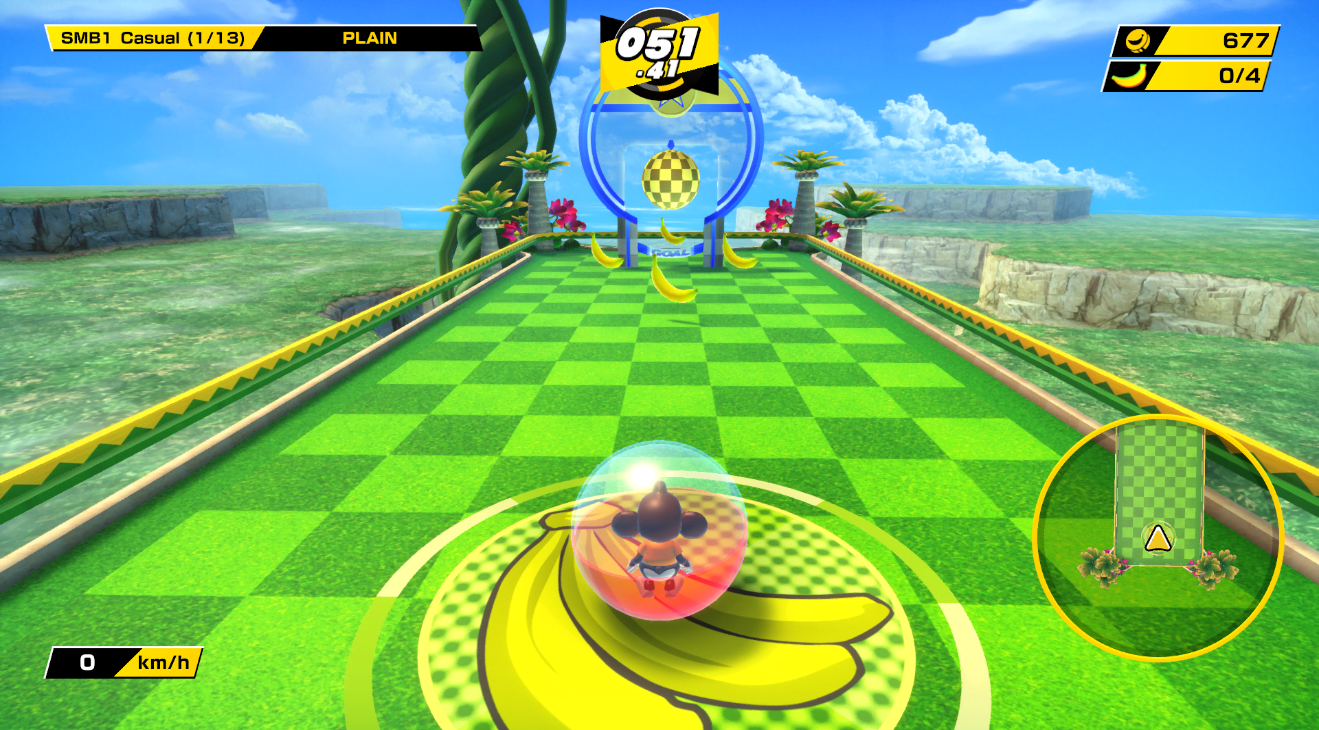 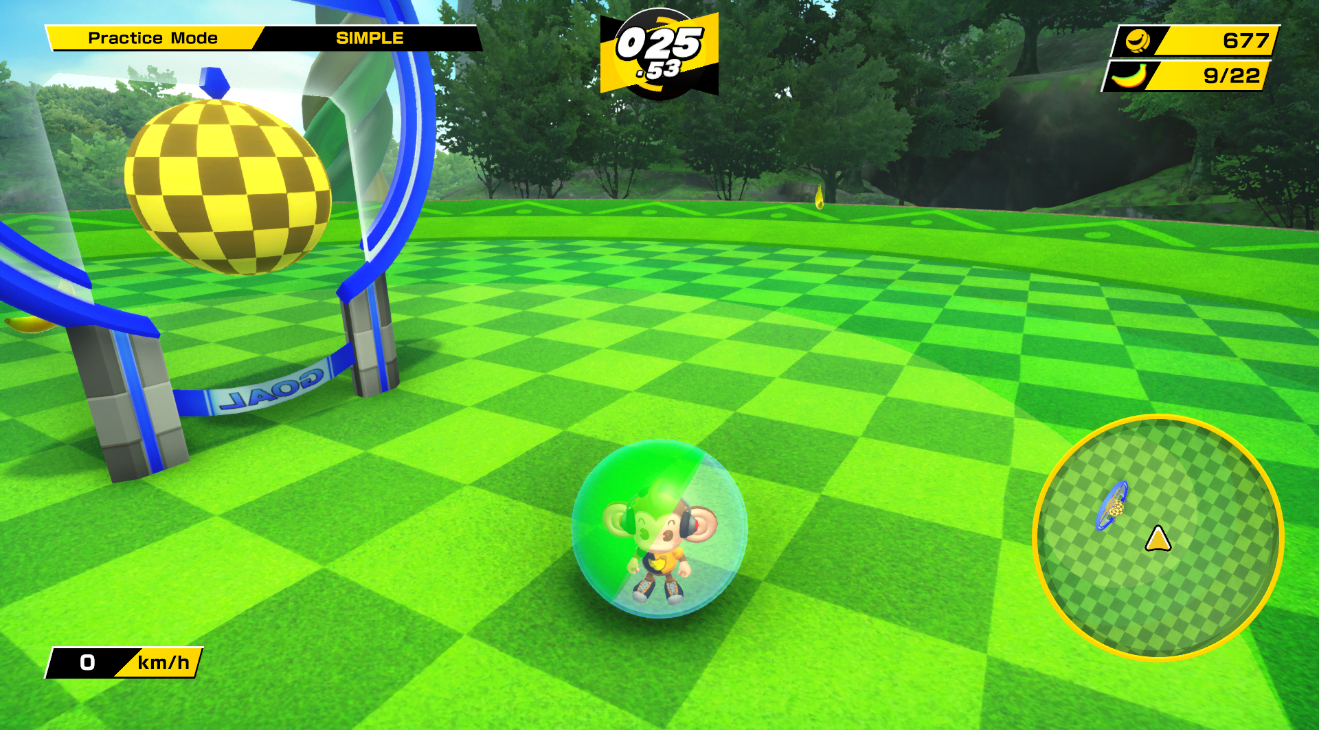 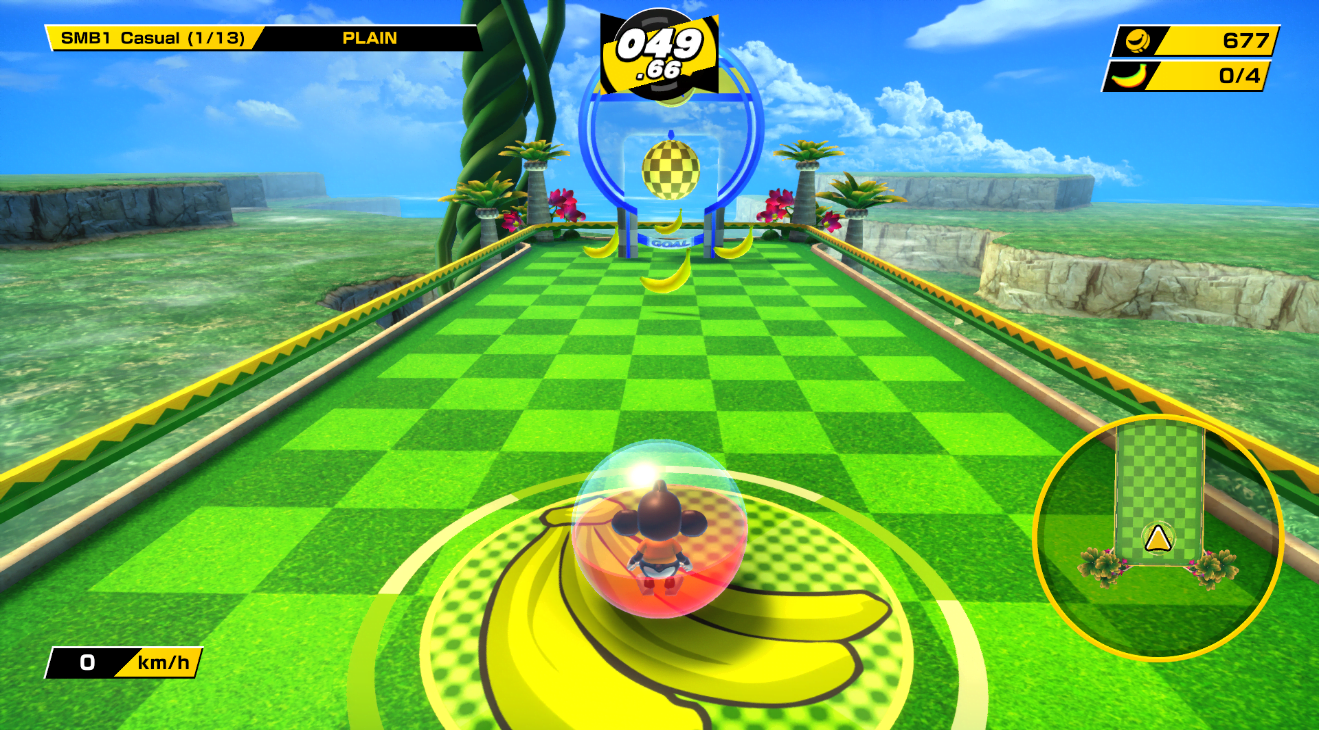 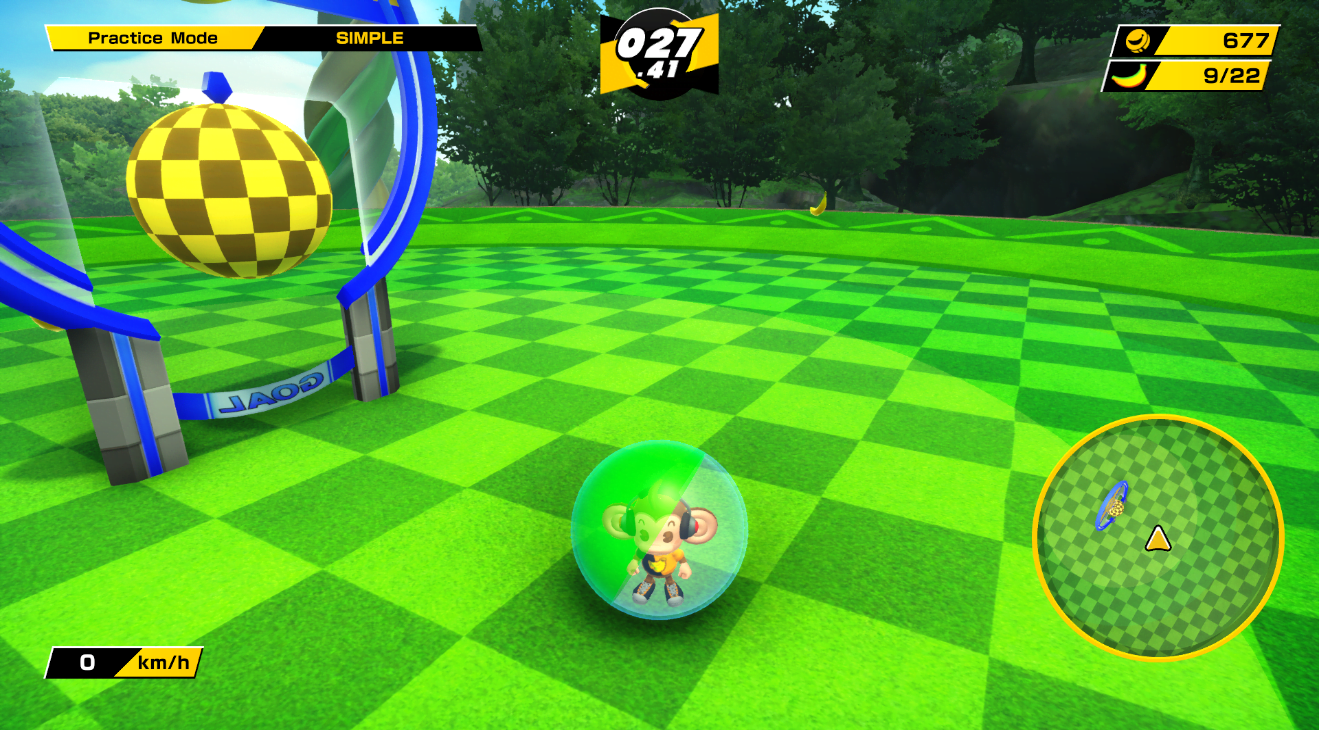 Banana Mania has just been released but there are already plenty of simple-to-install mods due to how (not-so) good old Unity works. Some of the best mods right now are: 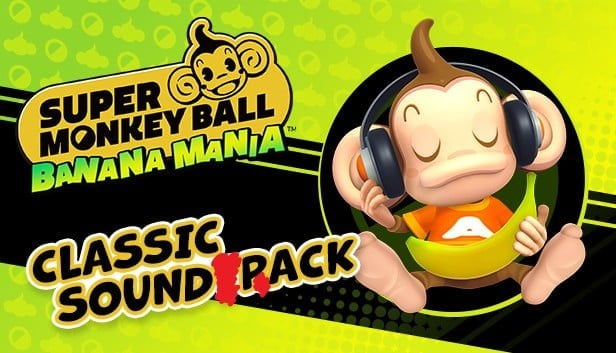 Does exactly what it says. Replaces almost EVERY sound in the game with their OG counterparts. Monkey voices, Main Game’s announcer, SFX and more! 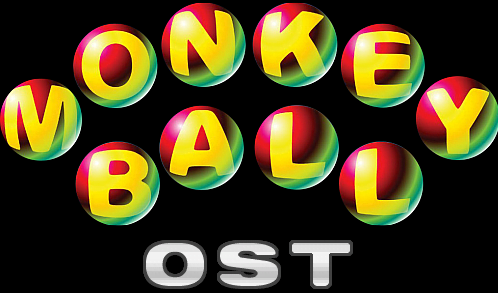 Want to go even further down the memory lane? This mod replaces the game’s OST as well as the announcer with the ones present in the original arcade release of Monkey Ball 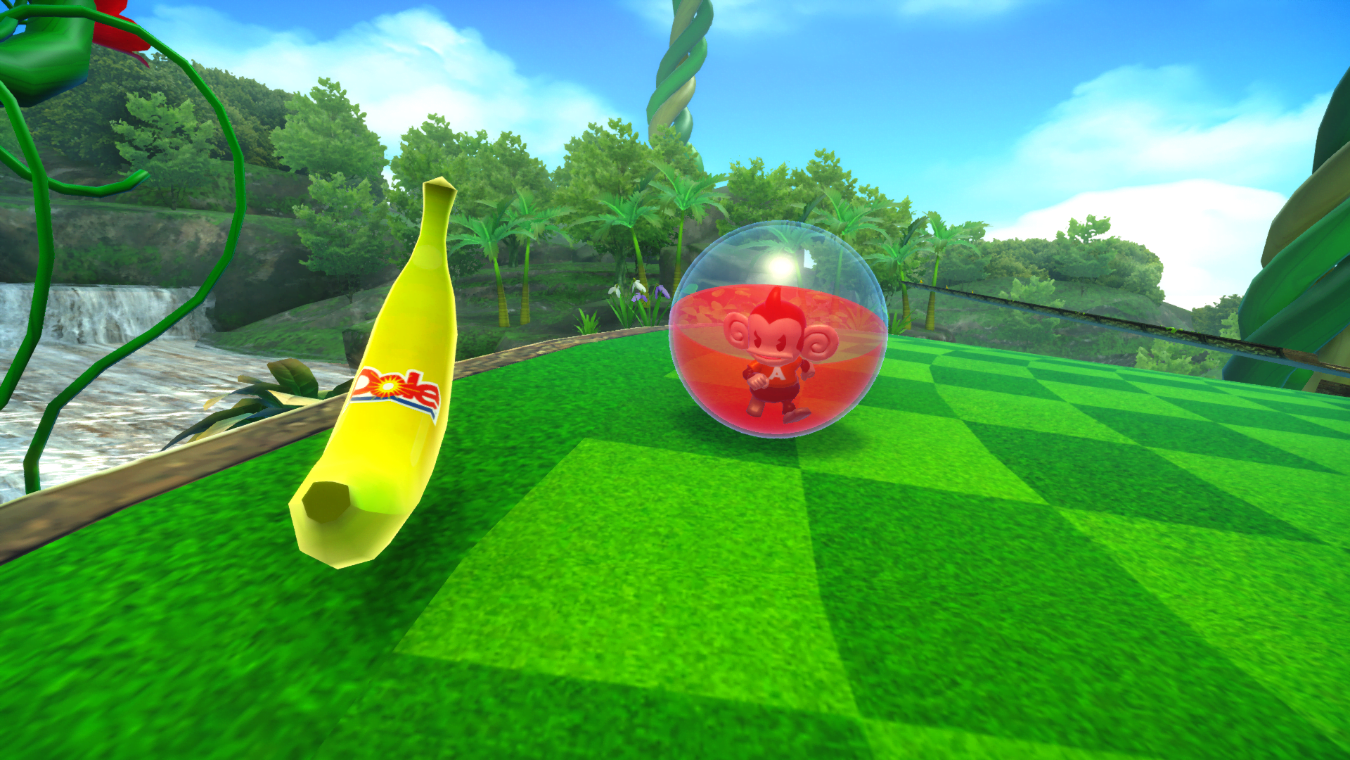 For fans of shameless product placement! Comes in 2 flavors for Dark Banana Mode; Chiquita-branded or Dole again but with an inverted color scheme for the logo 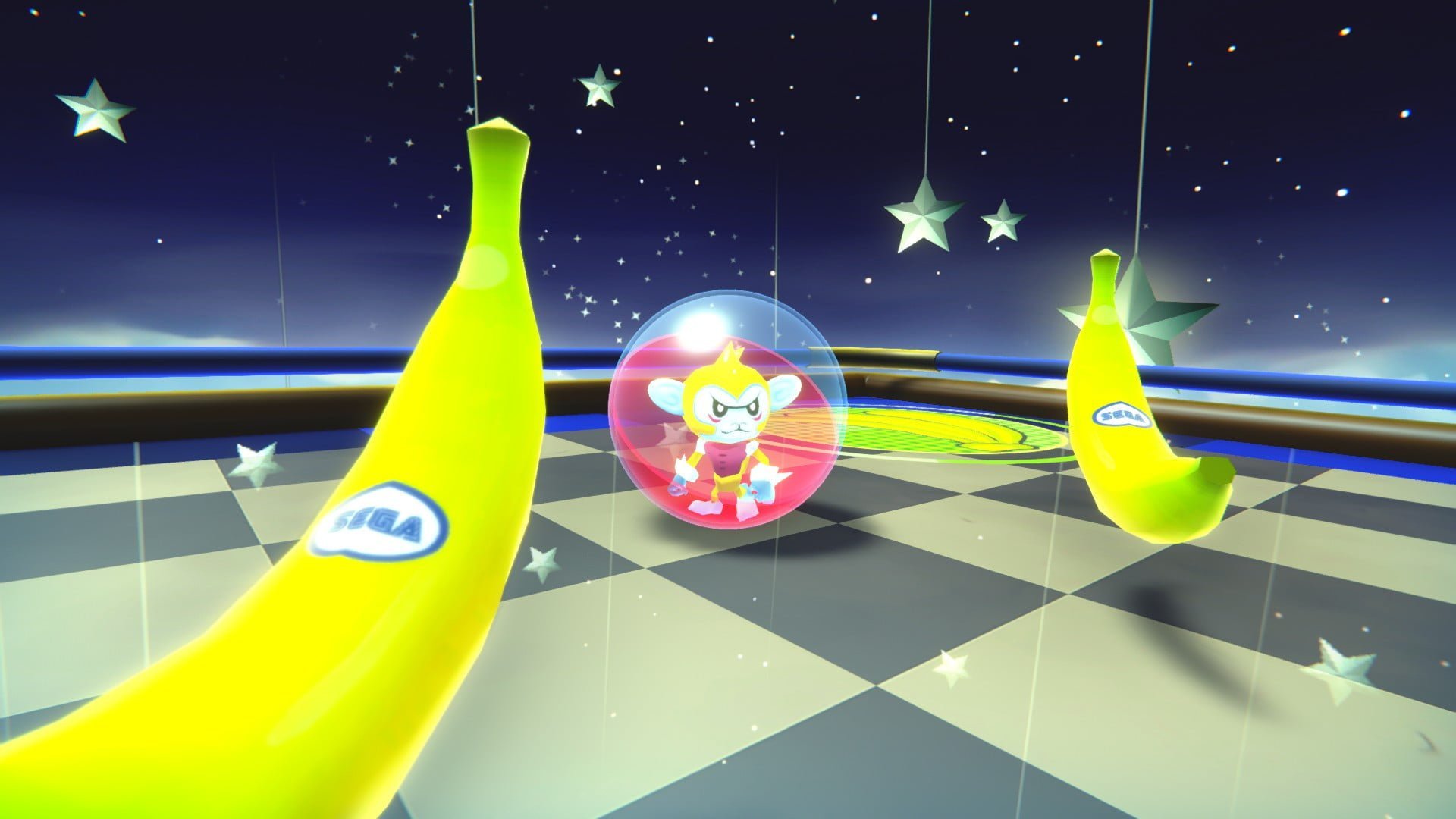 Gives bananas SEGA-branded stickers just like in the release trailer. Instead of selling out to Dole, you can now sell out to your favorite game publisher! 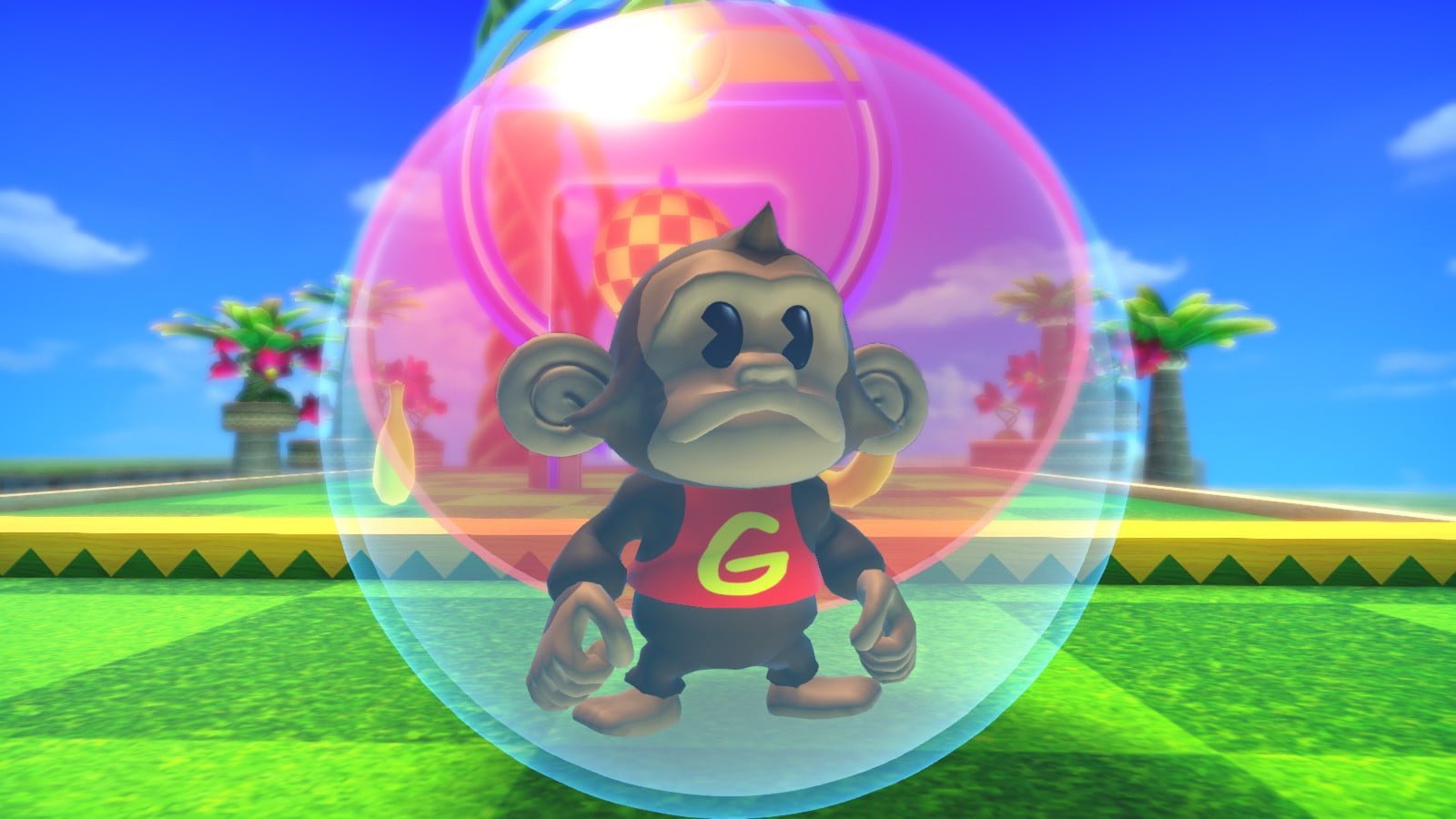 Replaces the font of the letter “G” on Classic GonGon’s shirt to Comic Sans. Changes both his model and Character Select render. This’ll surely make the 4 fans that wanted it to return happy 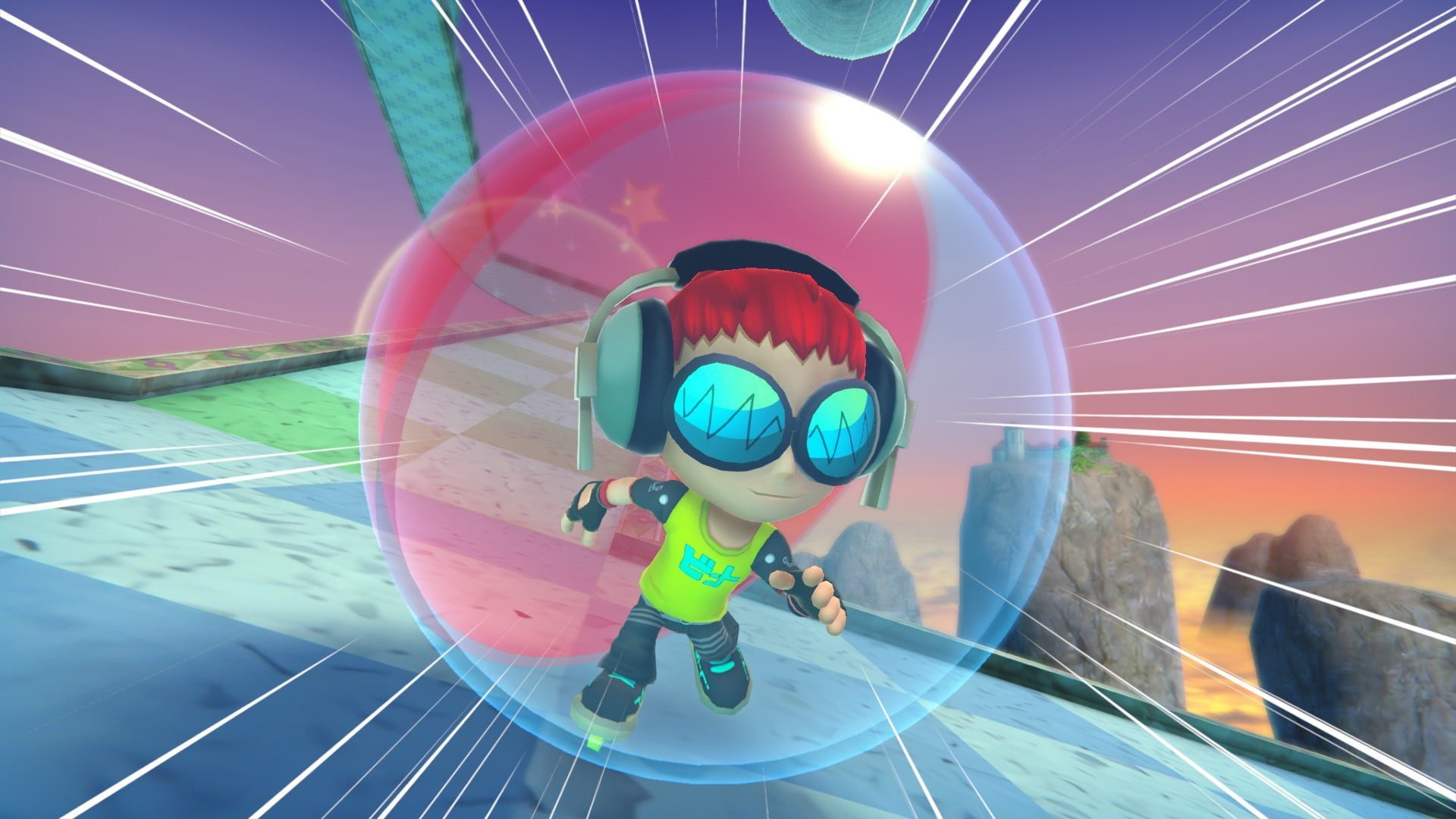 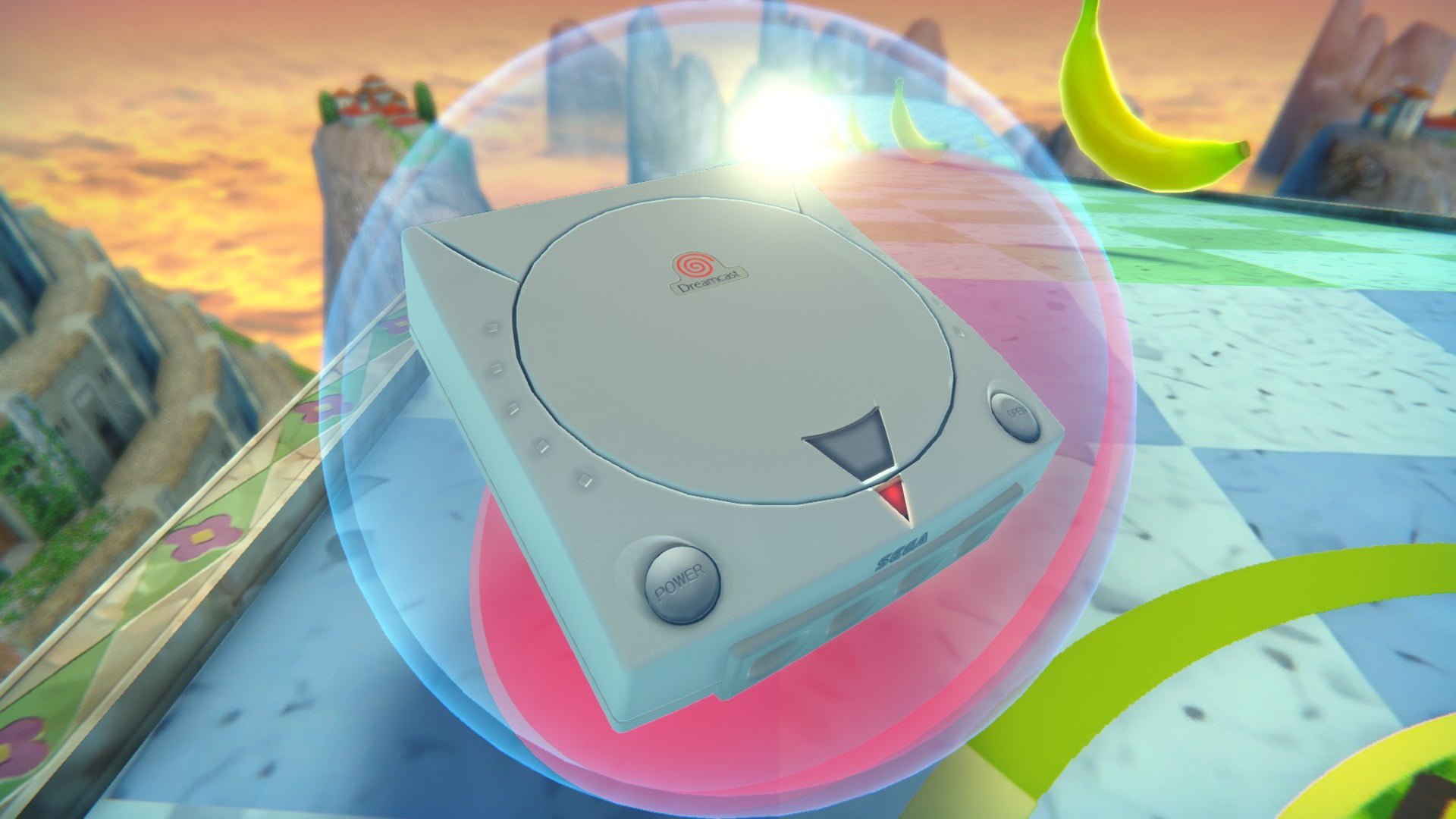 WHOAAA!! DREAMCAST WITH NO SWIRL!! SEGA omitted the classic blue/orange swirl from the Steam release for some… reason? All the mod does is restore it, while also letting you switch between the regional swirl colors

(Will update this section when more HQ/QoL mods release) 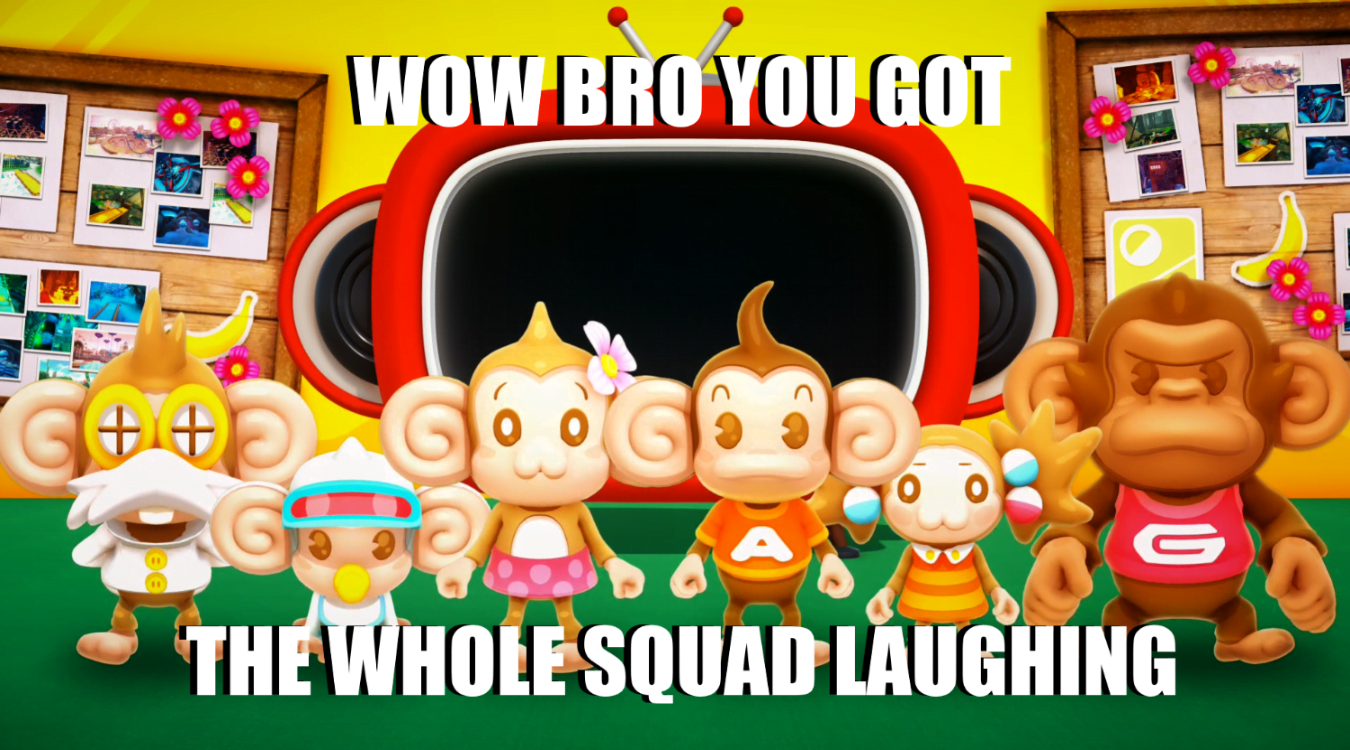 In the meantime, have this short guide to further customize Super Monkey Ball to your liking!