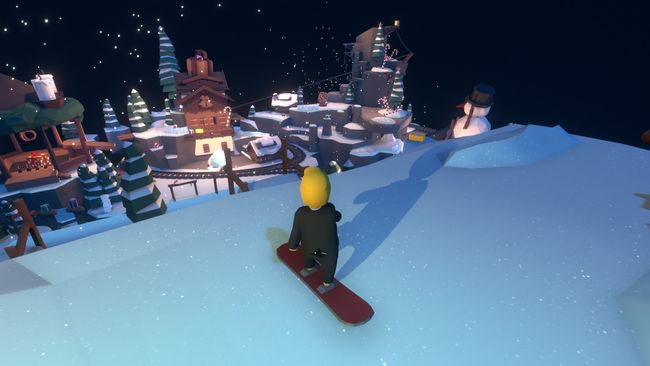 This guide tackles the achievements brought in with the Christmas Lobby.

With this lobby, there are four new achievements. To access the lobby, you can select online > host > and pick your lobby from there – you can also choose whether people can or cannot join you through the lobby menu.

It should be noted that this achievement seems to be a lil’ buggy, so keep trying and hopefully you will get it! If the solo attempts really are not working, do join a public lobby, it seems to work better there – if one person makes the jump the whole lobby will be credited for the achievement too.