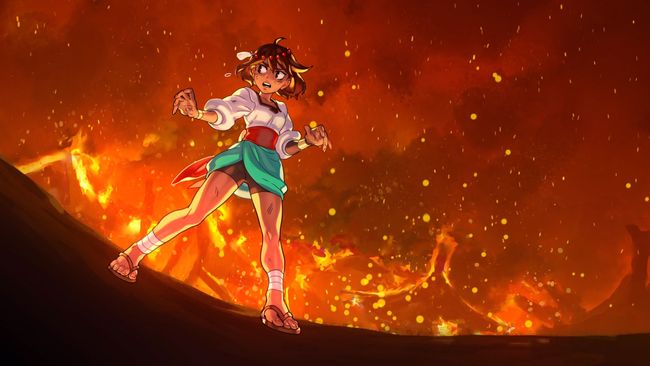 How to Unlock Kushi & Thorani

Kushi
Kushi trains with Altun as she watches over the city of Lhan. She does this to pay back the Monks for taking her in after she lost everything. Her goal is to join The Protectors of Lhan and the sacred mountain, Mt. Sumeru. You recruit her after you complete the boss battle in the fortress.

Thorani
Thorani is one of the few scattered devas that now remain in Loka. She heals others with magical water that her hair secretes. She also uses this to protect herself against enemies. You recruit her after finishing Mt Sumeru.