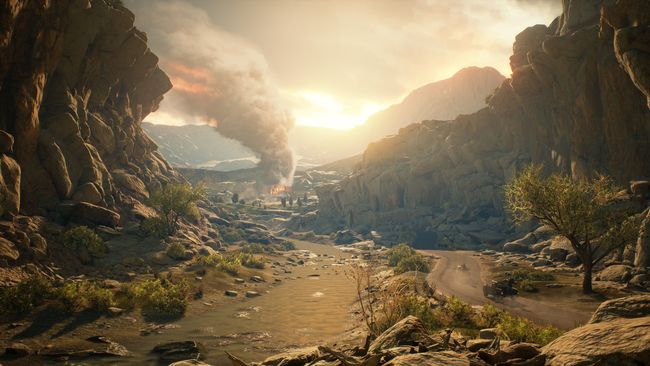 Insurgency: Sandstorm is a team-based, tactical FPS based on lethal close quarters combat and objective-oriented multiplayer gameplay. Experience the intensity of modern combat where skill is rewarded, and teamwork wins the fight.

How to Level Up Quickly

Have you ever been disappointed with your slow speed of leveling up? This guide will surely help!

What is the fastest way of leveling up?

Coop is a game mode where you and your team of players fight AI enemies.

How do I play Coop properly?

But why only Incendiaries and Molotovs?

With those two, you can block any way for the AI to rush the objective. Plus you can destroy weapon caches really fast, which gives you extra points.

AVOID SMOKES AT ALL COST, they will help the enemies and block your team.

The teamwork, tactic and movement

This is really important when you fight against an enemy that outnumbers your team.

Is there any more useful stuff to know?

It’s end. I hope “Insurgency Sandstorm: How to Level Up Quickly” helps you. Feel free to contribute the topic. If you have also comments or suggestions, comment us.