This guide will instruct you on how to restore Kyohei Hamura’s original appearance and Japanese voice to the likeness of the actor that portrayed him in the original, launch version of Judge Eyes in Japan, Pierre Taki. 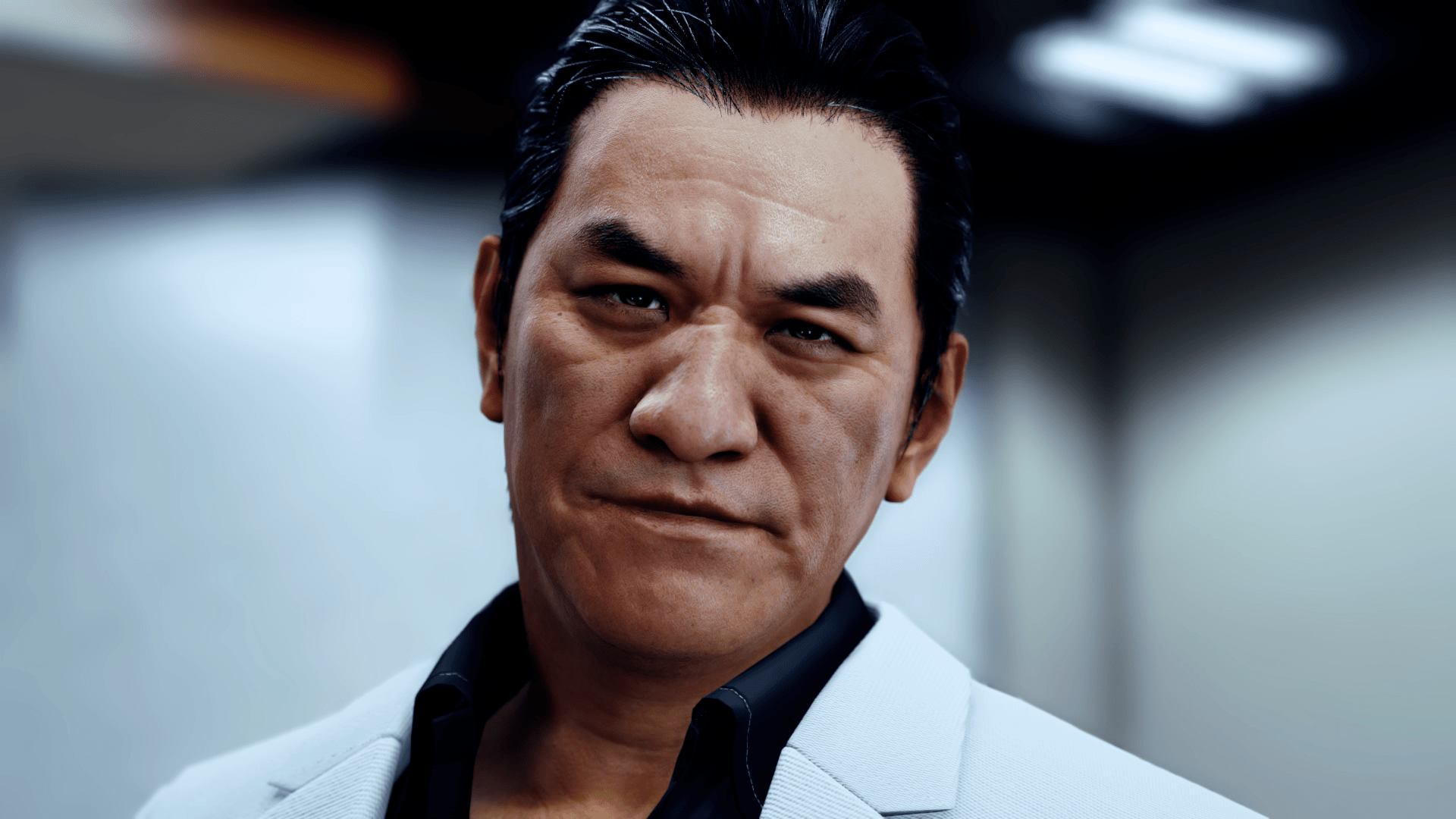 The purpose of this guide is to tell you how to install the Pierre Taki Restoration patch for Judgment, meant to restore the likeness and voice acting of Hamura to the actor that portrayed him in the original.

To explain the reason for this patch existing you’ll need to understand the history of what happened with production of the game.

The game came out in December of 2018 in Japan, and mere 3 months after that in March of 2019, Pierre Taki was arrested for possession and use of coc*ine.

All companies and employers of Taki started to erase his contributions out of existence, SEGA being no exception to this.

The game was immediately pulled from store shelves and digital storefronts, preventing anyone from being able to buy the game outside of second hand used copy market.

In July of 2019, the game was re-released in Japan as Judge Eyes: New Price Version, with the major change in that version being the replacement of Pierre Taki as Kyohei Hamura’s actor, whose model was changed to a generic character not based on any actor and all his voice lines redubbed by a Japanese voice actor Miou Tanaka, known primarily for voicing generic “grunt” characters.

And, as expected, the western release of the game was based on the aforementioned New Price Version with Pierre Taki removed and replaced.

This video below will give you a glimpse of what you can expect after restoring the original Hamura actor.
https://youtu.be/NZB7iAyuQpo 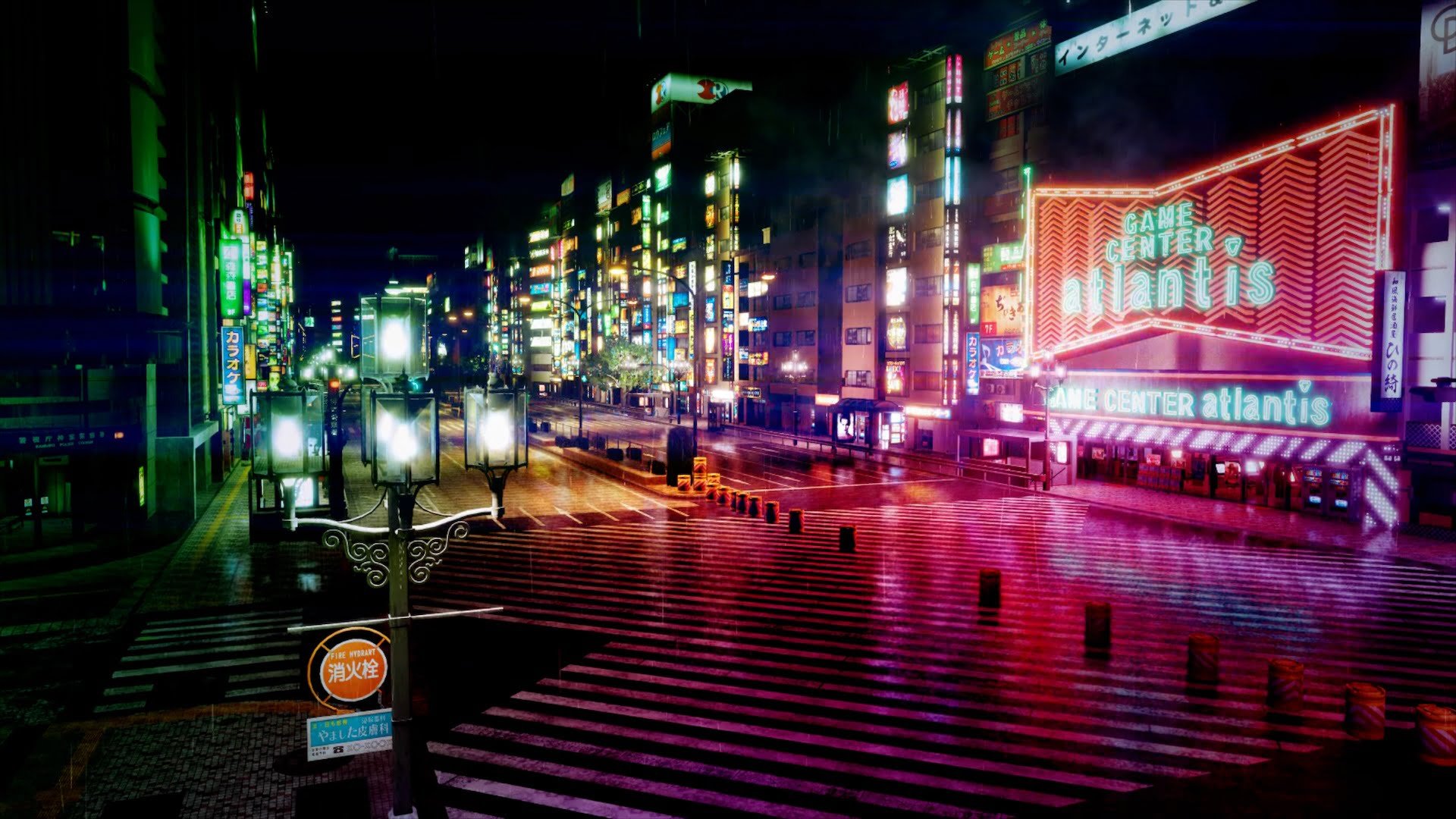 Now here come the steps on how to install the patch.

Secondly, you will need to download the mod from the link. If you’re using English text, only grab the main version, otherwise also grab the additional files related to whatever language you’re using.
https://www.nexusmods.com/judgment/mods/26

Next you’ll need to open the folder with the game itself, naturally make sure it’s installed beforehand.
You can do so by Right Clicking it in your Steam Library and then selecting Properties -> go into the Local Files tab -> and finally press the Browse Local Files button which will open the folder with the game and go to the “runtime/media” folder.

If you haven’t already, copy the files from the Ryu Mod Manager archive to the game directory, next to the game executable. Run RyuModManagerGUI.exe once to generate a “mods” directory.

After this, extract the Pierre Taki Restoration patch archive and copy the “PierreTaki” folder to the “mods” directory, and repeat this step for any additional languages you may have downloaded.

The only thing left for you at this point is to simply start the game and enjoy the performance of Pierre Taki in all its restored glory.

Time to solve the case and find the Mole. 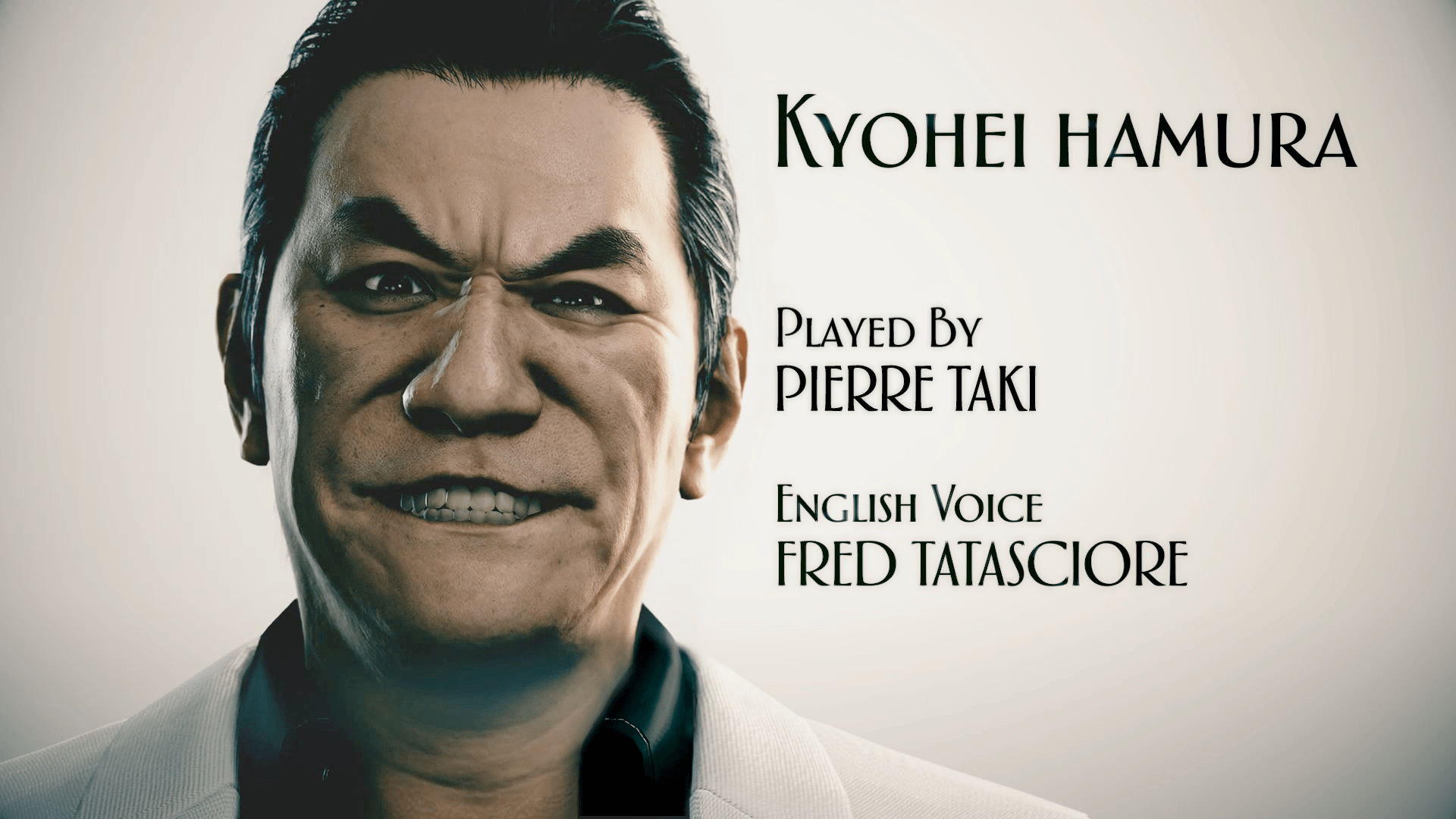 If you find any issues with the mod, please let me know in the comments. I tried to replace all instances of Hamura, but there is a possibility that I may have missed some. If you’re going to give feedback, I’d prefer if you could give the chapter name at the very least, and also where exactly it happens.