How replica works with the new update.

Replicas are artificial humanoids created in a pod on Schip’s lab.

Gameplay wise one of them will follow you around alongside one of your pets and otherwise they’ll wander around the last place you’ve dismissed them.

They have genes that buff stats like the player, can wear equipment and weapons, can be healed by using medical items and can independently act as a sentry if you post them around your base.

Creating a replica takes some work as the material used to make them can only be gained by completing villagers quests in human villages. 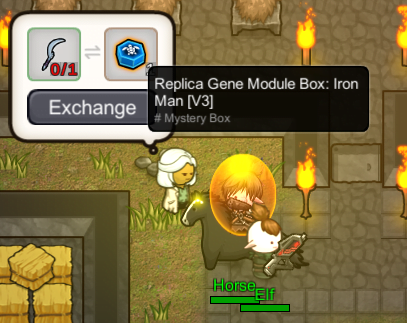 By right clicking on a gene box you can open it to get an assortments of genes you need to create your own replica. 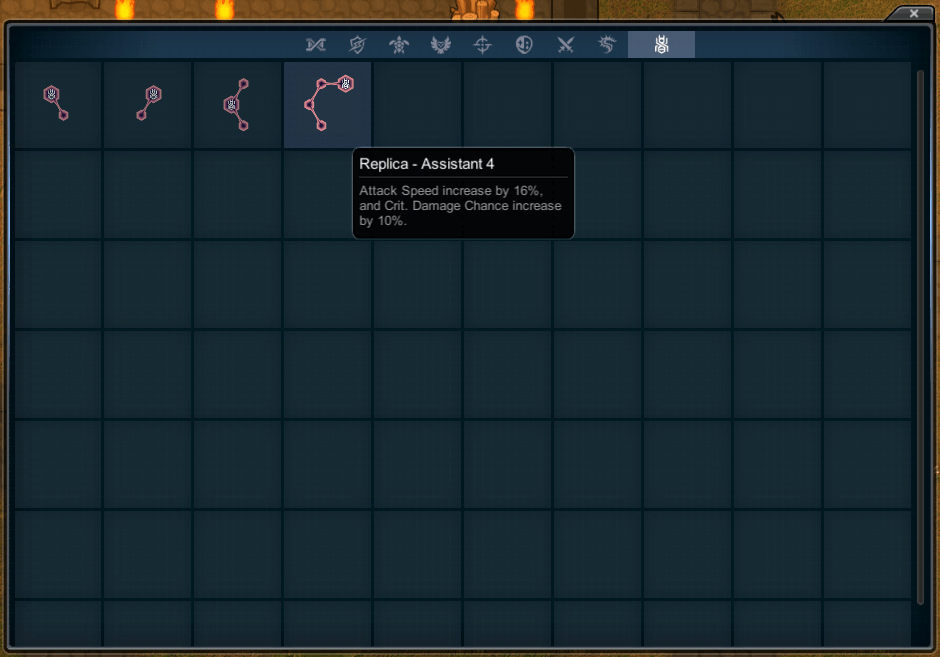 Once you have enough genes after visiting multiple villages over different worlds then you can head over to the Schip’s lab and right click on the replica pod near the entrance. 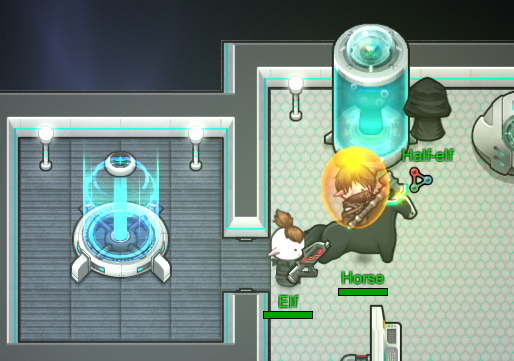 As seen it takes bones, wool, monster skin and monster meat to create a replica along with the genes you collected. If you’ve filled out all the gene slots with genes and have all resources on you then you can create your own replica. 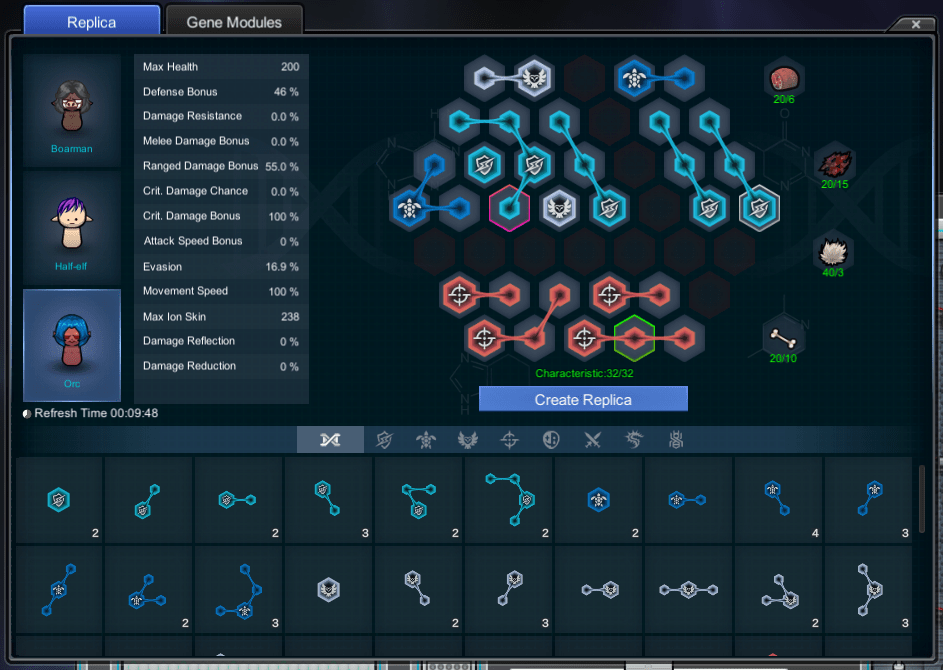 Important: Once a gene is used it is gone.

Genes can’t be replaced once you’ve created the replica, making it permanent.

Each replica gene boxes have different designs, different buffs like x1.5 which buffs genes on top of these boxes by x1.5 and have two lines going through them that prevent you from placing genes on top of them.
This means every time you create a new replica, the genes need to be placed differently to be allowed to create them, making each new replica unique.

Replica can follow you around alongside your pet and your mount, making them a useful companion.
Like pets you can assign a meal to them or instead use an healing item like a bandage for them to heal.

Replicas can be on standby, defensive or aggresives like your pets. 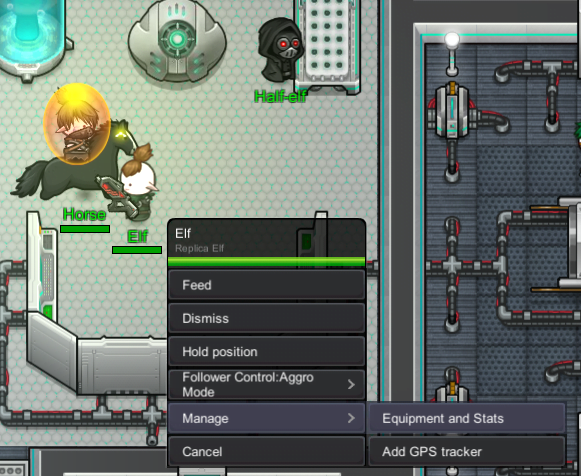 Different from your pets you can also equip them in armor, weapons, ammunition and even in outward appearance. With good plating and a weapon they can become as powerful as the player character, though they don’t weave around projectiles making them very vulnerable to bosses. 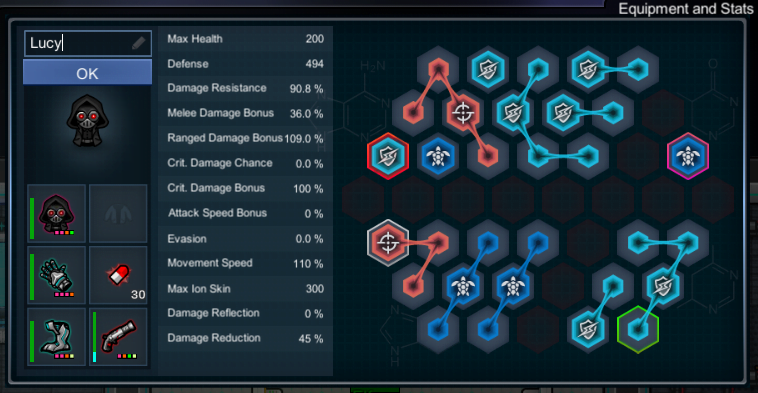 Lastly, by using the equipment window of your replica you can rename them however you like.

You can move your replicas to other worlds by setting them as a follower and teleporting to your uninhabited island. Afterwards change to your other world and revisit the uninhabited island to recollect your follower or even pets. This way you don’t have to recreate a replica for each of your worlds and instead just use a really good one for all of them.

Replicas and the shelter are new territories for players so i’ll send out a guide since no information about them exists yet.

While shelter takes a lot of waiting for new survivors to arrive, the replica uses a lot of gene boxes by completing villager quests to create making it a lot of work.

I already had access to multiple villages over different worlds making it easier overall, but on a single world without resources it will take a lot longer to get a good amount of genes to make your first replica.
All in all i really like having a replica around, with the right genes and equipment they can become really powerful which is really useful for farming bosses and exploring the lower levels.

Edit: Added the method to transport replicas and pets to your other worlds.