A Tale of Two Janitors Walkthrough 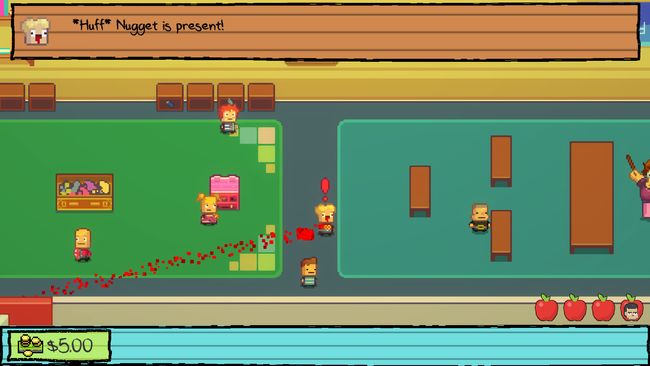 After school, he’ll stop you to give you Bob’s Toolbelt.