Home Kynseed Kynseed Animals, Events, and where to find them
One comment

Kynseed Animals, Events, and where to find them

Animals, Events, and where to find them

Besides farm animals, there are also dogs and cats. You can purchase a dog from one of the general stores, and purchase cats from Hazel in Cuckoo Wood after you do a quest to save one of her cats. If you’re on a old save, and have done the quest before, you’ll unfortunately need to make a new save and do the quest again in order to buy a cat. 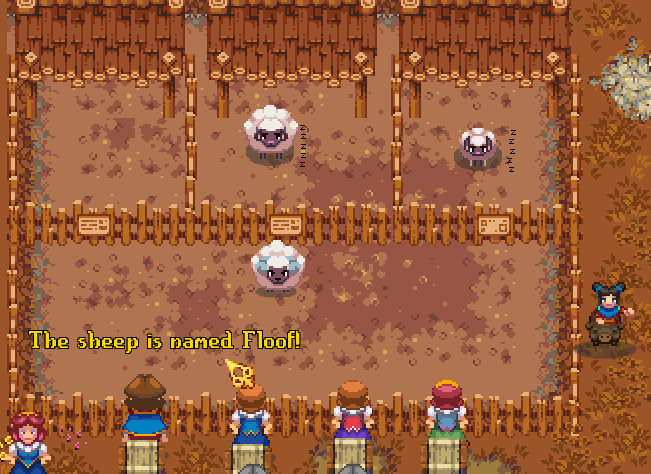 Starting at 12 pm, a bunch of NPC’s and animals will show up here and the auctions will begin. The announcer standing behind the podium will tell you the animal’s name, speed, quality, and mood. Speed, quality, and mood can either be good, bad, amazing, or average. To bid, stand behind one of the empty boxes with a gavel over it and click. Once the announcer has said what the animals mood is, bidding will begin. I won’t tell you how I buy the animals because I make bad money choices, but basically, just raise the bid by one until you win, and don’t wait long to bid because sometimes it won’t give you a final warning before it ends. 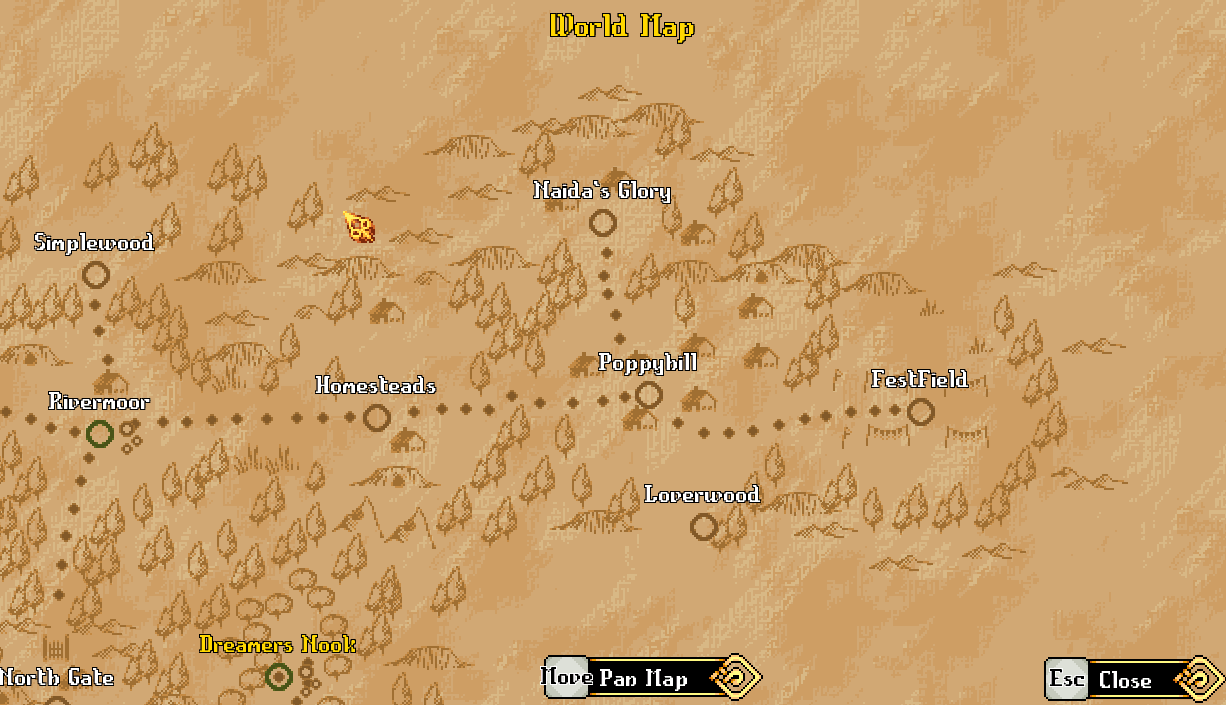 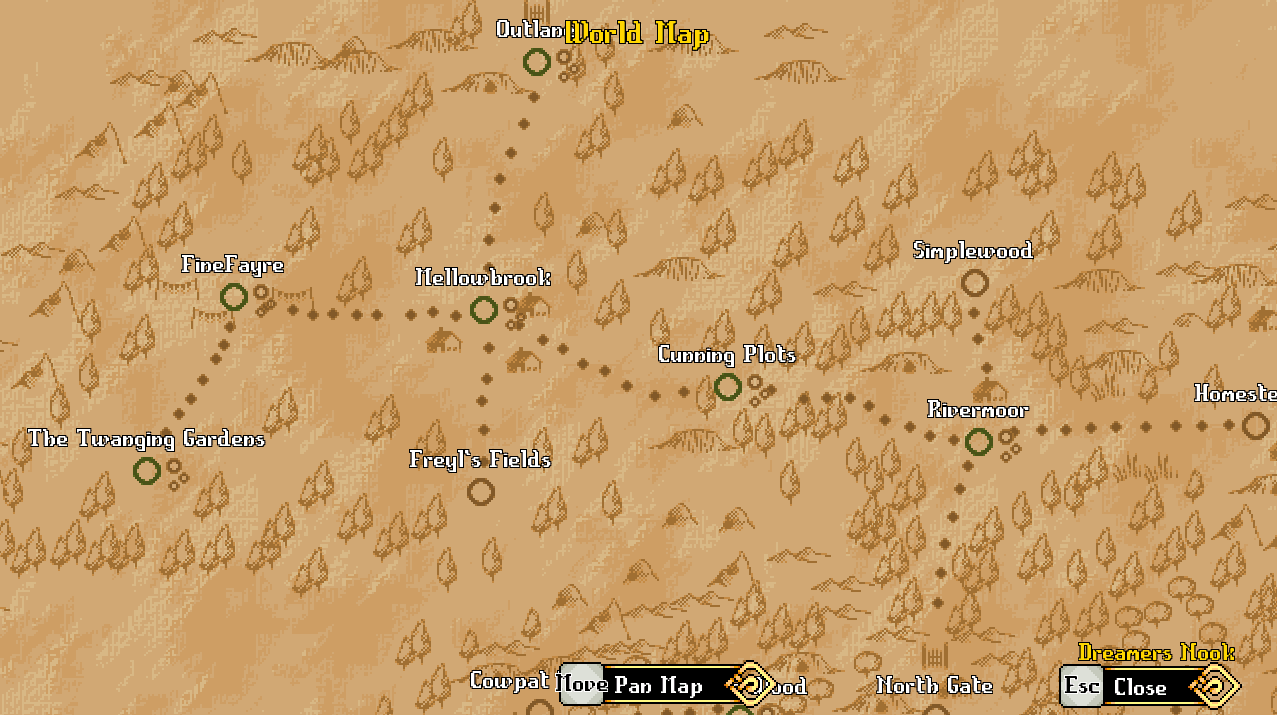 All animals will appreciate higher quality foods. Sheep will eat fruit, vegetables, dandelions, and wheat. Sheep don’t currently give you anything, and cannot be blown up and popped like the pigs, and they can be ridden. Cows will eat fruit, vegetables, dandelions, and wheat, and can be milked with either a bucket or a bottle. You can also pet them to gain friendship points. Chickens will eat fruit, vegetables, and wheat. You cannot ride them, and can pet them instead. Chickens can be fed Gassy apples and popped with your slingshot like pigs, and they drop drumsticks when you do so. They also give eggs. You can take the eggs that other peoples chickens drop as well. Pigs will eat anything, and can be popped and ridden. According to its quality, each animal will give you different amounts of whatever it drops.

Dogs. Because yes, they do have some nice mechanics. If you’ve already found all the books about dogs and read them, you probably don’t need this section, but for the people who haven’t, here it is! Dogs, when they follow you around, will say ‘Woof Woof’ and sit next to it when they’ve found a digging spot. Its a little hard to see, but basically its a little lump on the ground you can hit with your shovel to open up a numbers minigame. The game is a bit like a minesweeper one, where you have to click one of the tiles to see how many blocks away you were from the actual prize. You have three clicks, each of them revealing a number of blocks away that isn’t counted diagonally, to triangulate exactly where the prize is. Sometimes, there’ll just be another layer to do but I hope that means its a better prize, cause I haven’t won one of those yet. So far I’ve gotten bones and some brass for doing the minigame. Dogs will also help you fight, and will bark when enemies are near. They can be bought from the general stores in the different towns. They are also cute. Like every animal in this game.

Cats. In the Prologue, when you meet Hazel Nutt, you can talk to her again to receive a quest to go get one of her cats out of a tree. (Thank you to Shadzy for letting me know!)

Click on the cat, then go talk to Hazel! She’ll let you purchase a cat from her for ten brass.

Racing. For each type of farm animal (excluding cows) there is a racing event. In order to bet on the race, you need to click on the person behind the book table at the racing field. (racing field)

If you want to enter your own animal, ride up to the betting table and click to get a message asking you if you want to enter the animal you’re riding. If you click yes, you can then proceed to the regular betting menu and then bet on whichever animal you want. Depending on the animals happiness, love for its owner, and speed, it has a bigger or smaller chance to win.

As it stands now, I’ve already covered Racing and animal Markets. Other than those two, there are only three more events.

Market Day is exactly what it sounds like. A day where people go to the festival area and buy stuff. All of the NPC booths will sell different varieties of seeds, depending on what area you go to. Its a good day to sell your stuff too, since more NPCs will be wandering around. Other than that, in the Festival Green area you can play a tossing game. The prizes for it are a magic bean, a rainstick, and a lute. The magic bean you can plant near Twigs house, the rainstick will make it rain, and you can play the lute.

Druida Day. On this day, you celebrate Druida, in the hopes of good crops and plentiful orchards. Its also a day you can do the tossing minigame. And get blessings from the different Goddesses, depending on how much grace you generated over the week to spend.

Travelling Traders Notice the plural here. There are several, all popping around.