You can unlock it? It’s here.

Please, restart your game before attempting to unlock any costumes. There are bugs that, for whatever reason, prevent costume unlocks when the game has been running for some time.

Get all checkmarks on every node of Story Mode. This means clearing with every character available to be chosen from per node apart from the final two. 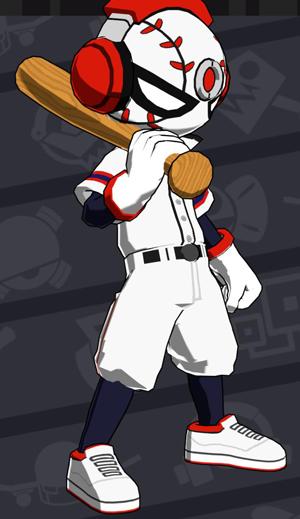 This also unlocks the achievement The Multiverse.

Clear Arcade with every character. 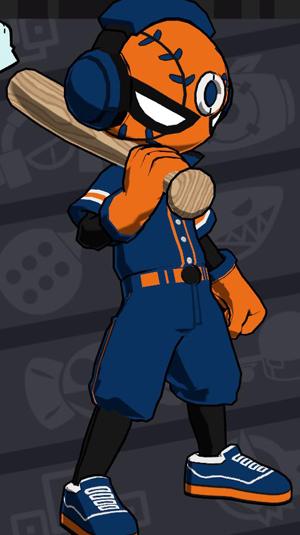 Clear Blue 4B: The Mayfly of Story Mode. 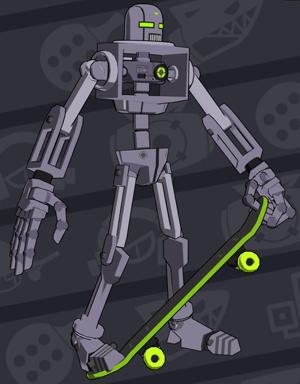 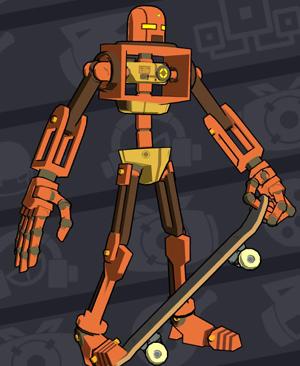 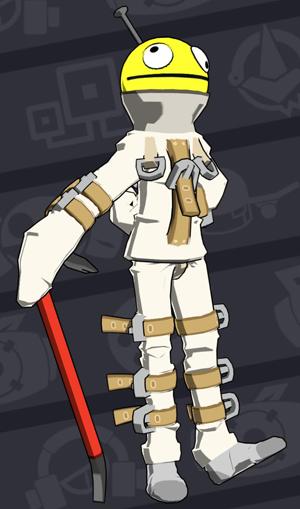 Requires Strait jacket to be unlocked first. Restart your game after clearing Arcade and before attempting Tests to avoid any bugs. Clear Orange 1: Tests of Story Mode. 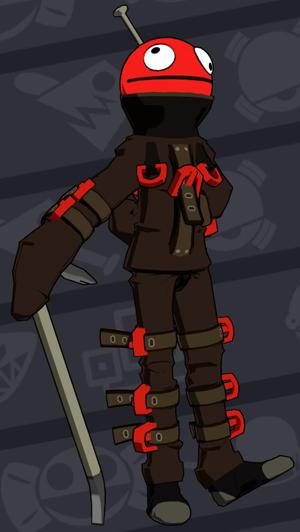 Clear Orange 4: Getting Up of Story Mode as Sonata. 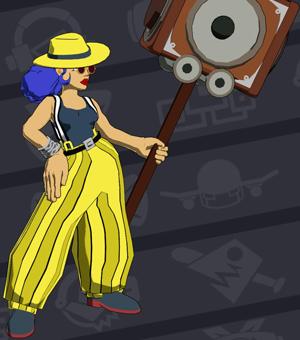 Reach maximum Spark (currency) capacity of 9,999 then complete one match. 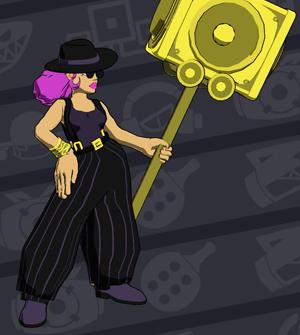 Clear Arcade, then clear Green 1: The Offer of Story Mode. Restart your game after clearing Arcade and before attempting The Offer to avoid any bugs. 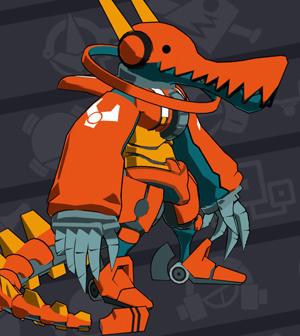 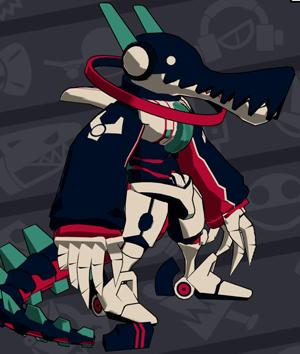 Spam color change on Dice in any character select menu until it unlocks. No purchase required. Lucky.

Purchase (not unlock) all of Dice’s other skins/costume. This includes Noise Clone by reaching level 36.

Clear White 4: The Final Round of Story Mode. 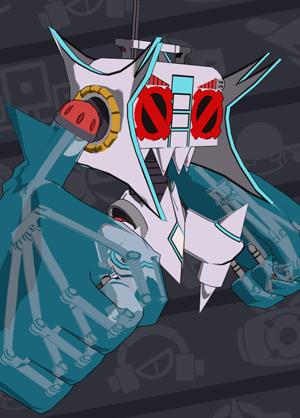 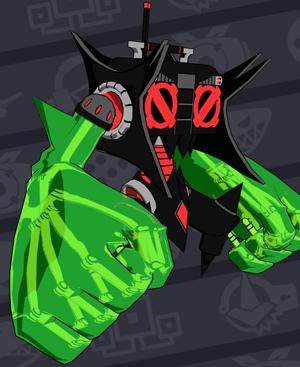 Noise are unlocked through gaining levels, much like gold and shadow skins for the previous Lethal League.

To unlock beats, you either purchase stages or complete a number of matches.

Retro Stages are unlocked only by completing a number of matches. Like… A lot of them.