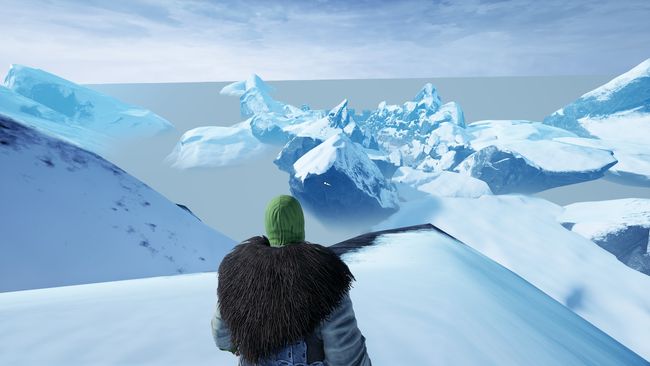 Mordhau console can be opened by pressing one of the following keyboard hotkeys: (`), (~) or (End).Type a command into the text box and hit enter to send it. Happy cheating!

It’s end. I hope “Mordhau: Admin and Server Commands” helps you. Feel free to contribute the topic. If you have also comments or suggestions, comment us.