MORDHAU is a multiplayer medieval slasher. Create your mercenary and fight in brutal battles where you will experience fast paced combat, castle sieges, cavalry charges, and more.

The Ultimate Carrot Guide includes all locations for the carrots, carrot statistics, and other fun facts about this secret weapon.

On June 28, 2019, Triternion released Patch #7, which was the first major content update since release. This update included the new map Crossroads, the Mortar, more weapons, and a… carrot? The last line under the “Gameplay” section of the patch notes listed “Added carrot.” The community went to work and found something beautiful.

There are 4 carrots in Crossroads, all which are much more accessible to the Red team than the Blue. If you are on the Blue team its likely that you will need to dodge several cavalry in-order to obtain a carrot. Keep in mind if you lose the carrot, the carrots don’t respawn, so you only have 4 carrots to use. 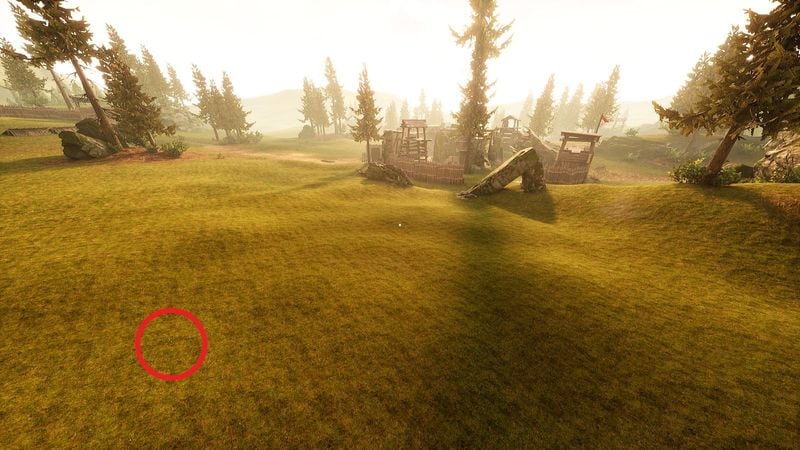 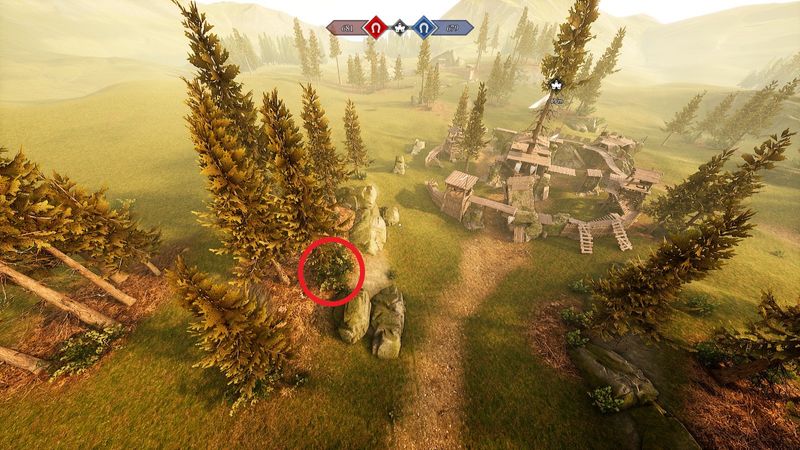 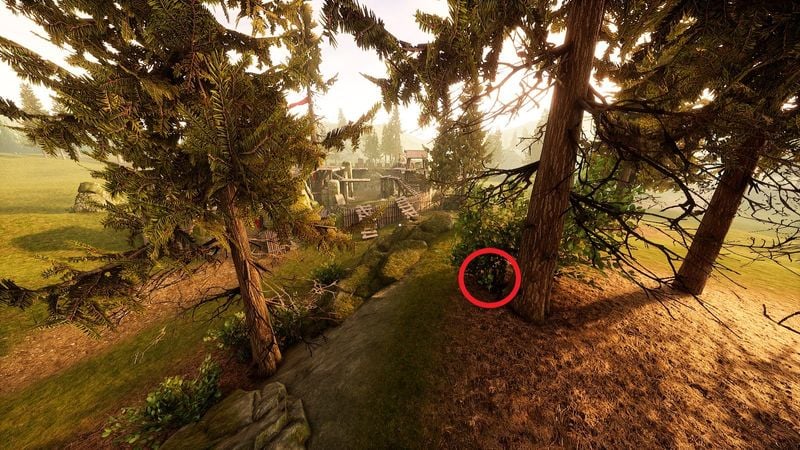 It is easier to find these carrots if you turn your foilage density to low.

Below is the full damage statistics as well as some other statistics. Speed statistics aren’t present but it is not the same as the carving knife like some would lead you to believe, it is slower than that.

Now lets analyze the statistics on what they really mean in terms of gameplay. The carrot is unique to be the first weapon to have 0 attack damage depending on what attack you use and where you hit them. The combo for the carrot is exceptionally fast, but cannot cancel an enemy’s attack (a flinch) which is why people compare it to the carving knife.

This means you can use the carrot to totally trash newer players that think that they have to parry each combo, but a more experienced player will just chop your head off while you are doing your combo. However, the carrot is slower than the carving knife so it will not be as effective in that regard.

You can repair structures with the carrot with 4 hits (3 with Smith perk) completely constructing a Frontline structure from zero. This means you could probably keep the structure repaired even with 3+ people attacking it while you are repairing it which makes it the most effective repairing tool in the game.

And finally, you can use the carrot on a horse as a budget lance by hopping on a horse with the carrot equipped and pressing F while at full speed. Then just hit your opponents and do about 100-90 damage depending on their armor level.