Ask Us For Anything!

Reached 50% completion of all requests.

Some Request are obtained from NinChat ( ! ). Others will appear while you playing Story Mode and unlock more maps.

Completed all requests from the Kumotsu Shrine.

Some Request are obtained from NinChat ( ! ). Others will appear while you playing Story Mode and unlock more maps.

Gathered information for the first time in NinChat.

Survival from the Yomi.

Completed all of Yomi Training.

Once you finish the game, this mode will unlock in Kumotsu Shrine.

Swaying on Top of a Peach.

Struggled with Peaches & Cream Meditation with everyone.

You will get this achievement after watching the Special Event for this Mini Game the first time you enter Peaches & Cream Meditation menu.

Clear the Mini Game with any character in any difficulty.

Clear the Mini Game with all characters in any difficulty.

Clear the Mini Game with any character in hard difficulty. Hard mode unlocks in the Chapter 7.

The Right to Strike and Leave!

Be Punished! In the Name of Shinobi!

Connected Ninja Art Trigger to the end with any character.

You need to chain a Skill with another Skill (can be the same skill), as long you use a skill while the “Trigger” bar is active, it counts. 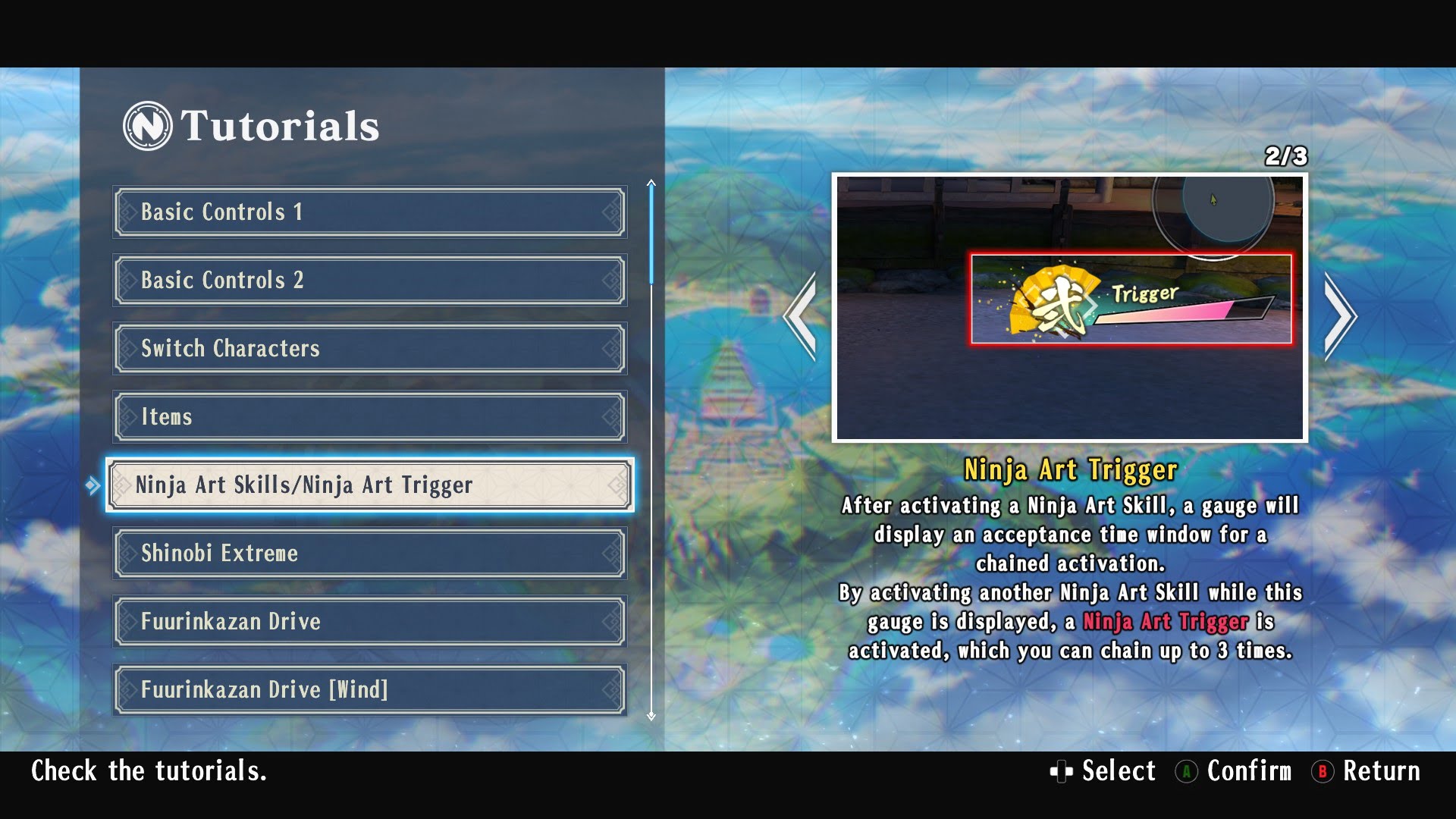 Connected Ninja Art Trigger to the end with all characters.

You need to chain a Skill with another Skill with every character (can be the same skill), as long you use a skill while the “Trigger” bar is active, it counts.

The True Charm of Ninja Weapons.

Gave an enemy a status effect with a Ninja Weapon 10 times.

Activated Shinobi Extreme with all characters. 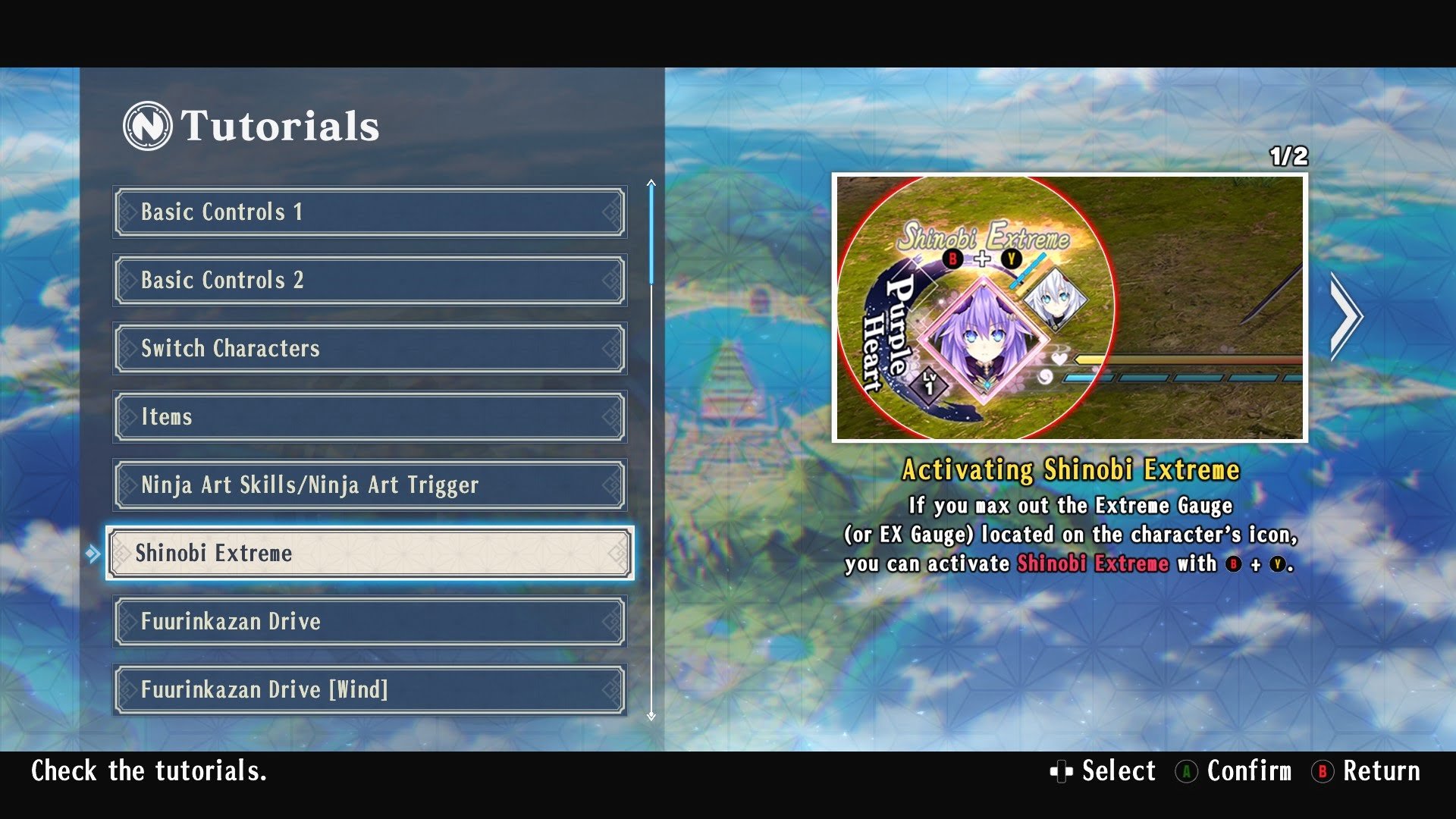 Used all 4 types of the Fuurinkazan Drive.

Later in the game you will unlock Fuurinkazan Drive (RB + Y, B, X or A), it will give you various effects (including healing). You can use it 5 times per map. You need to use all 4 types. 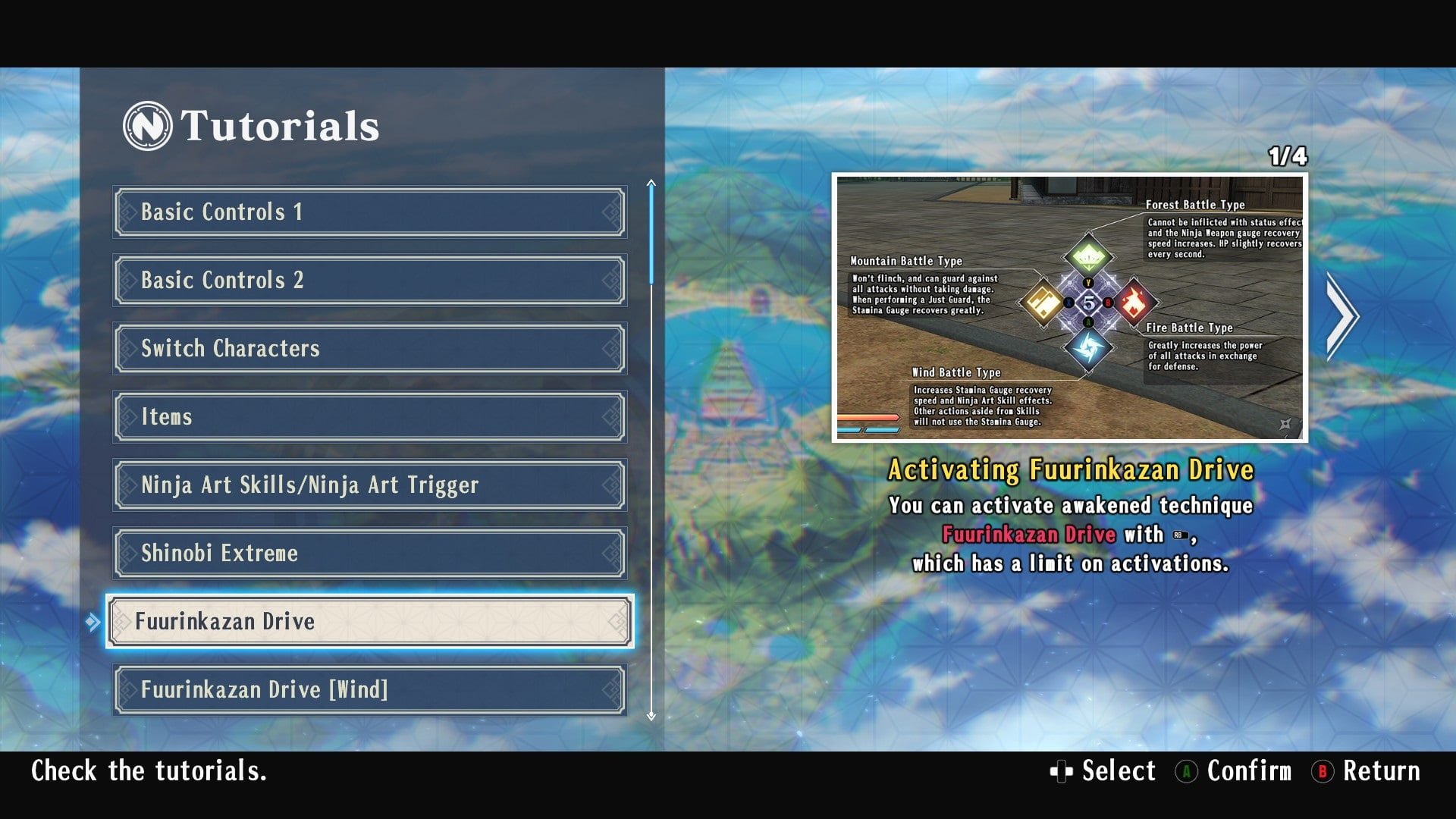 Reached level 50 with any character.

You will get this achievement while exploring Story’s maps. Nothing special need to be done.

Its a cumulative. You dont need to hold all money at once.

Treasure of the Ninja!

Opened all the treasure boxes.

10 maps has treasures. Some chest needs a key, the good part is plenty of enemies drops them, so you dont really need to buy keys. Another thing is some chest cannot be opened the first time you visit that map, since some ares are closed. So you need to enter later in that map to full explore it (“requests” use the same map, so you can open the chests there too). 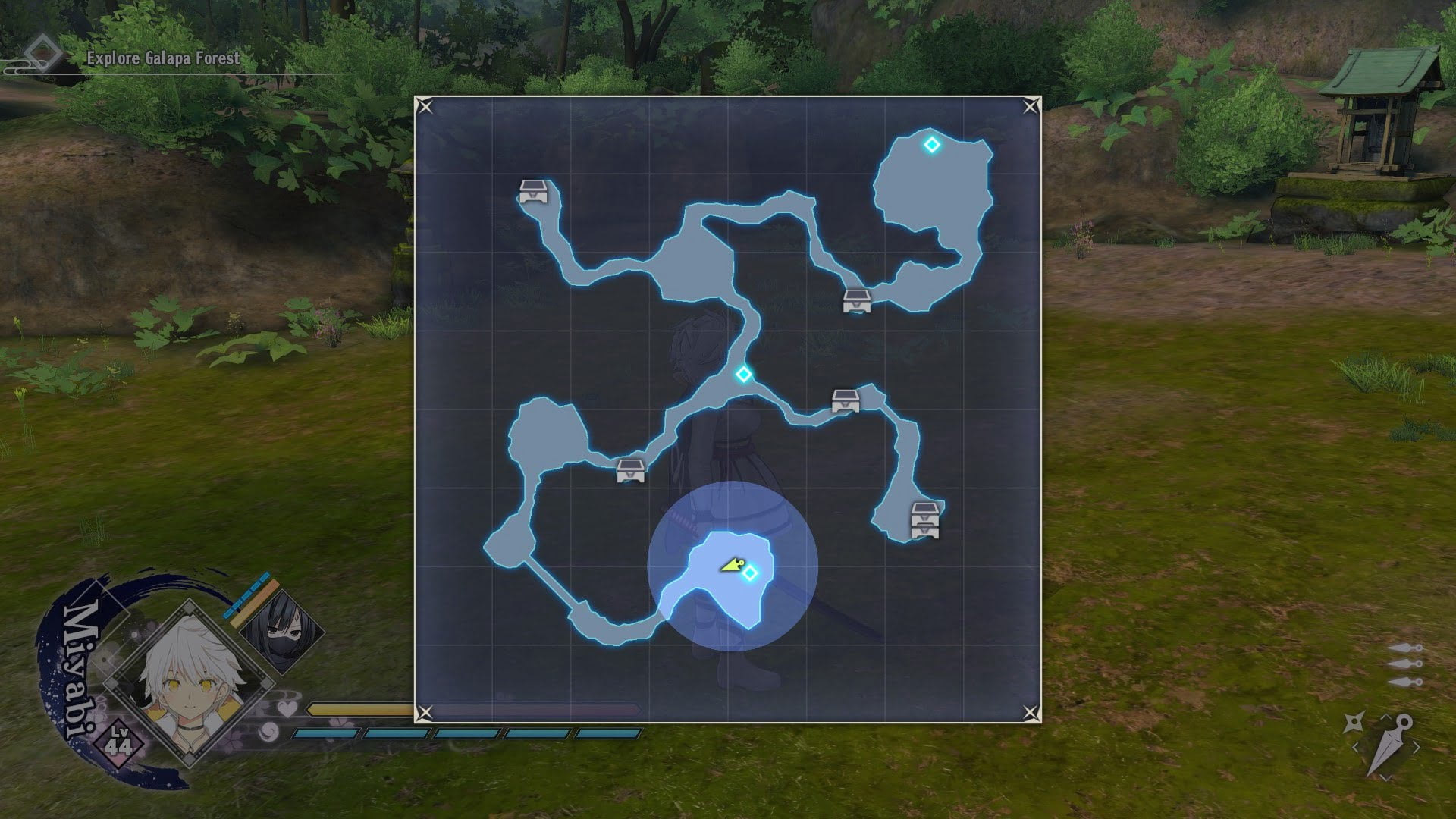 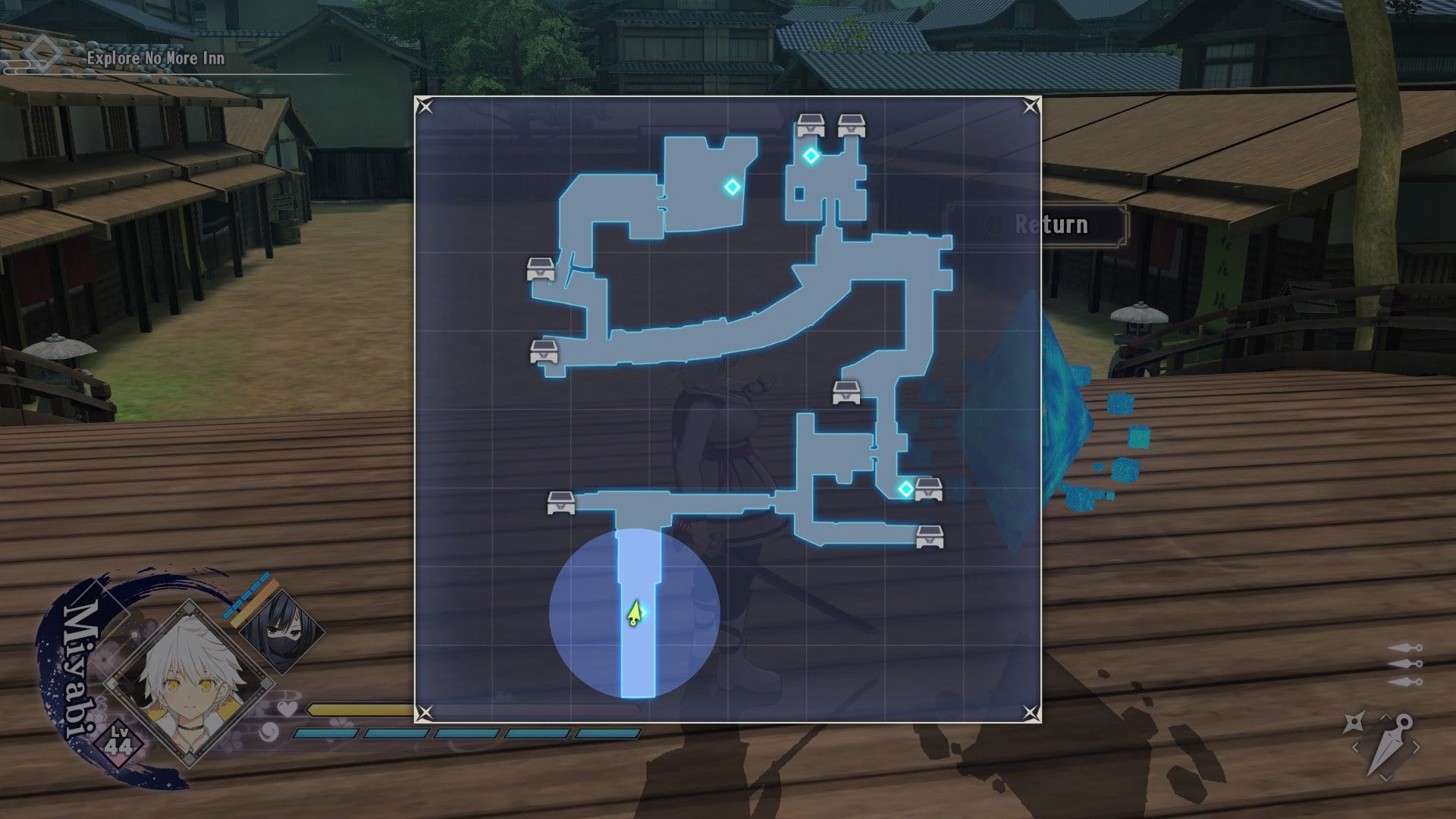 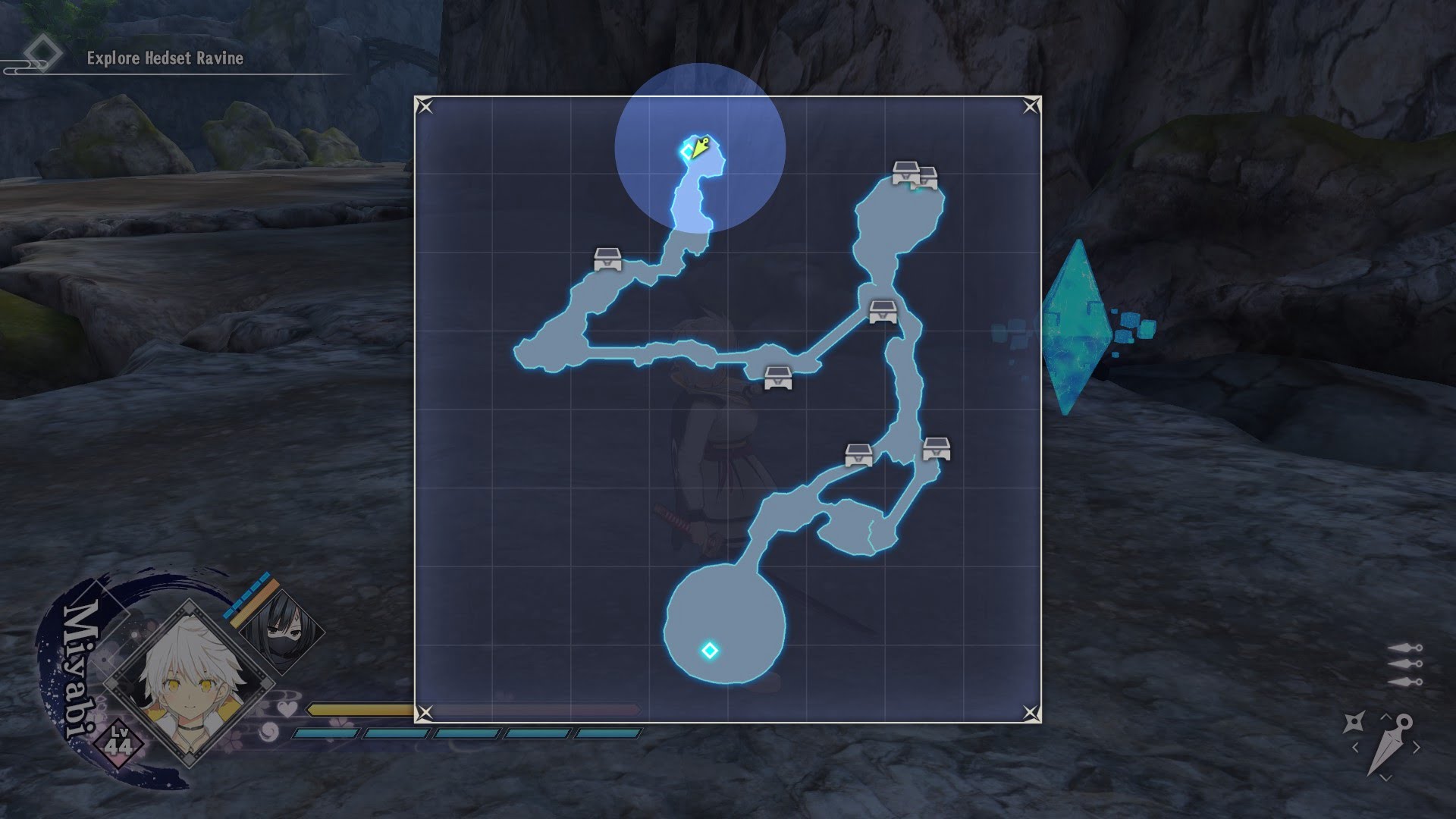 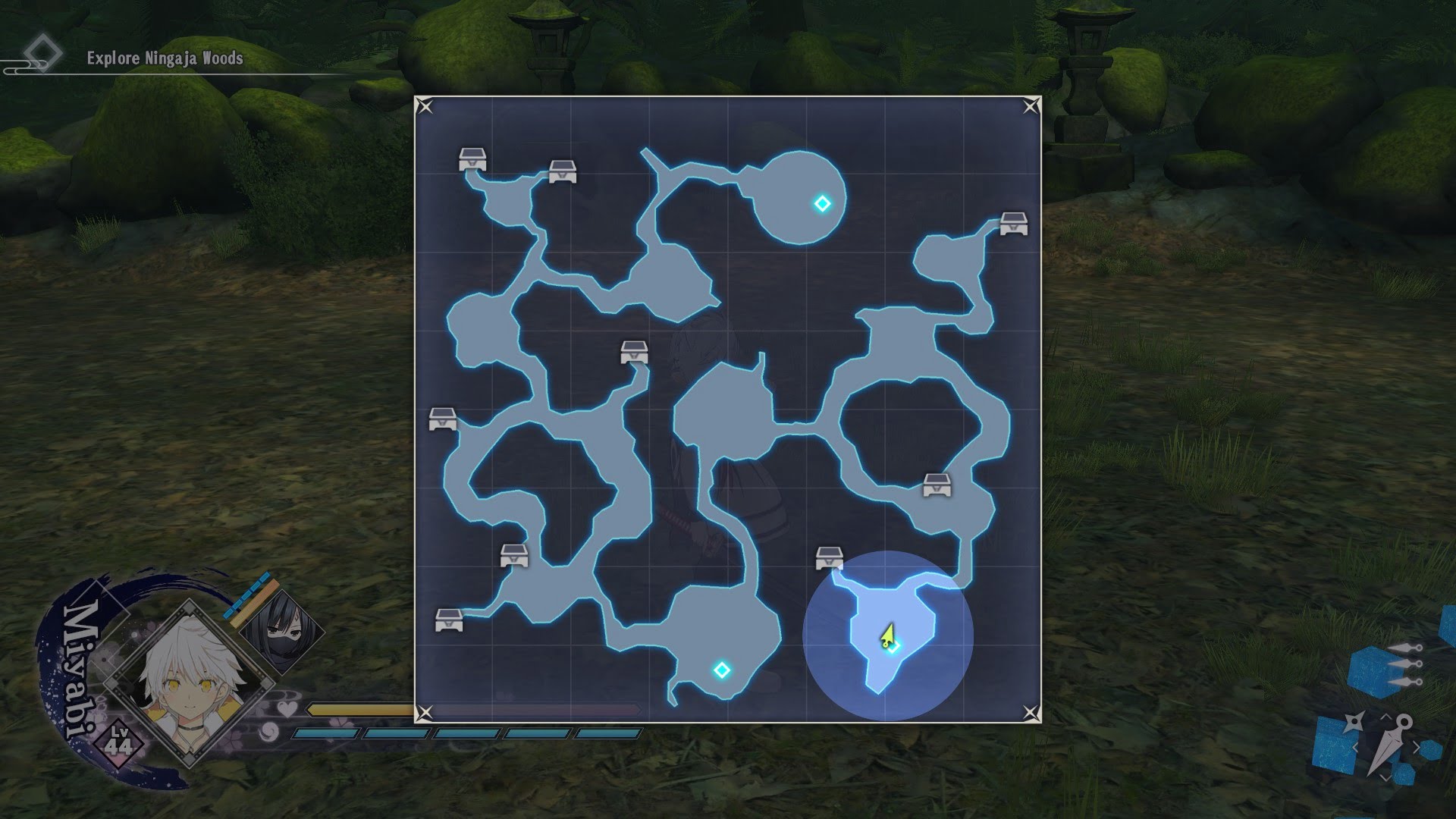 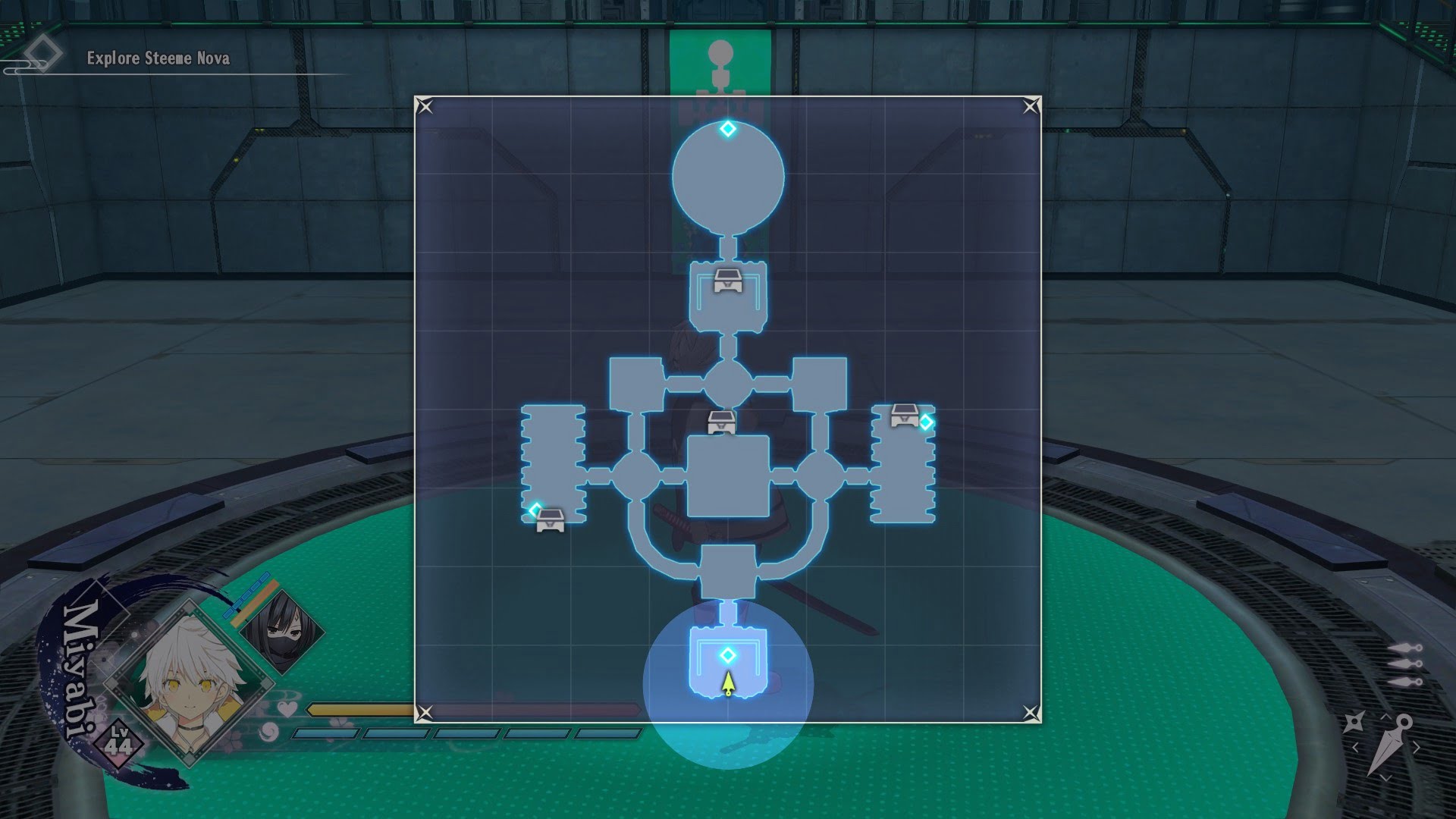 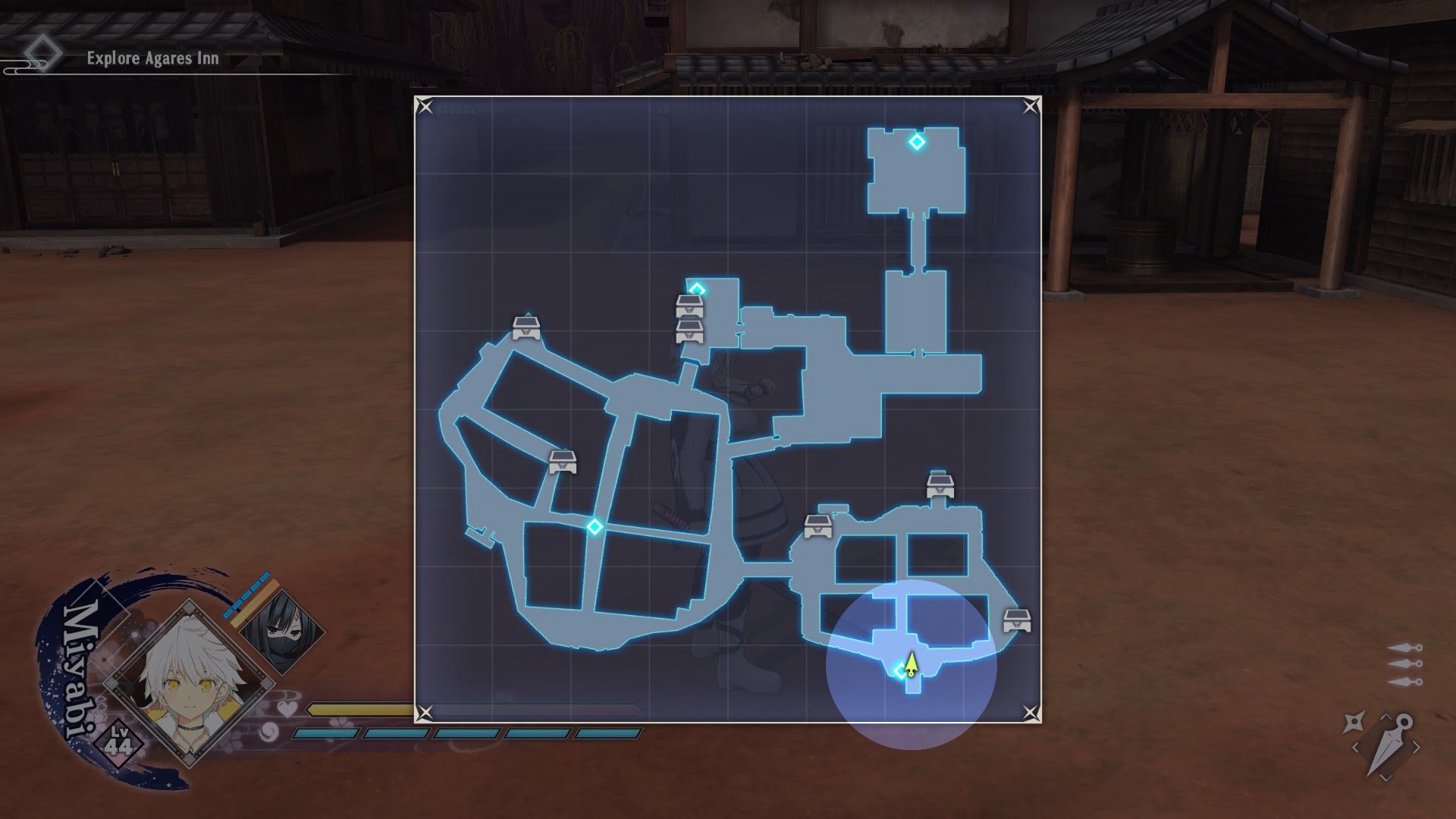 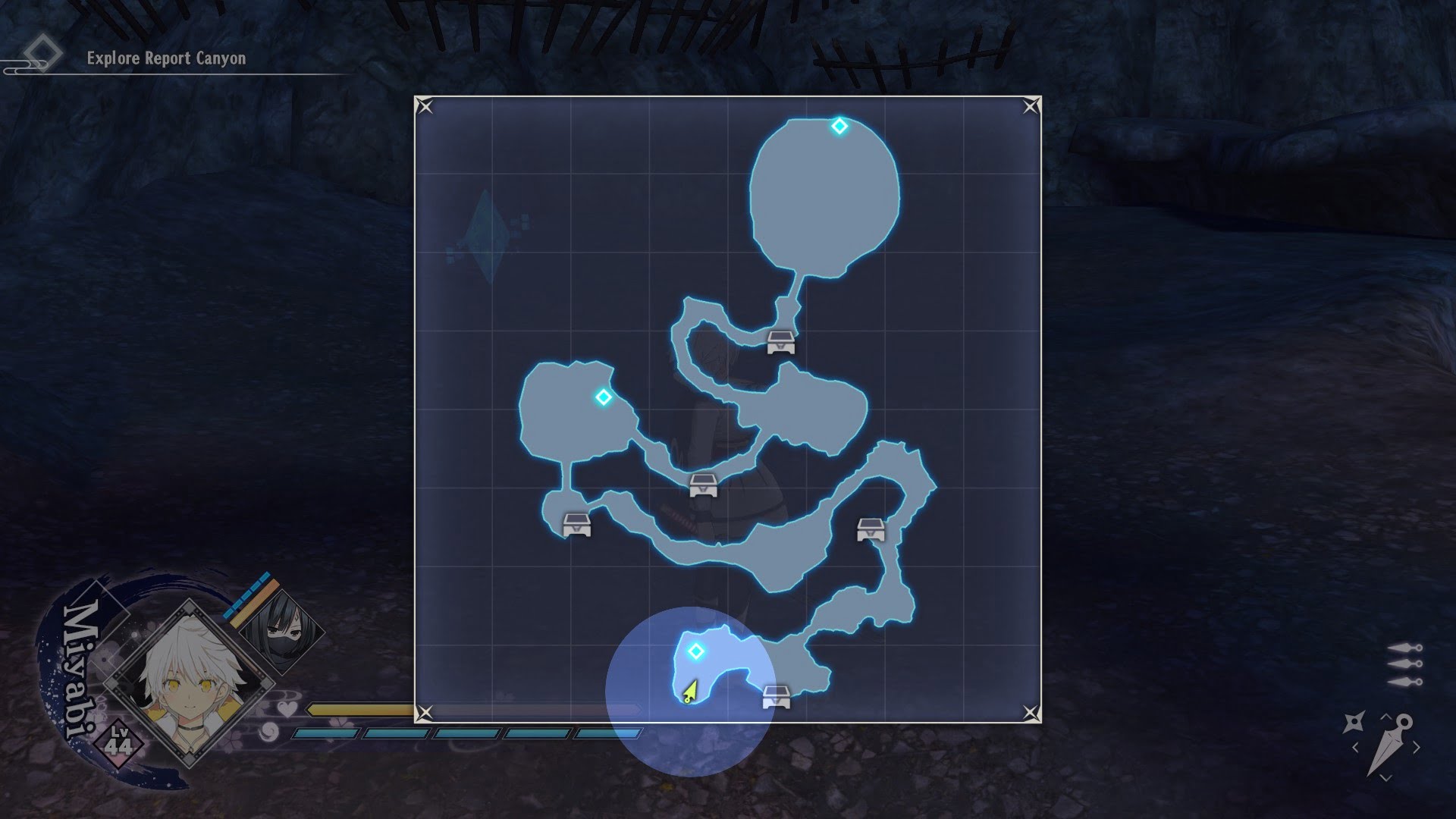 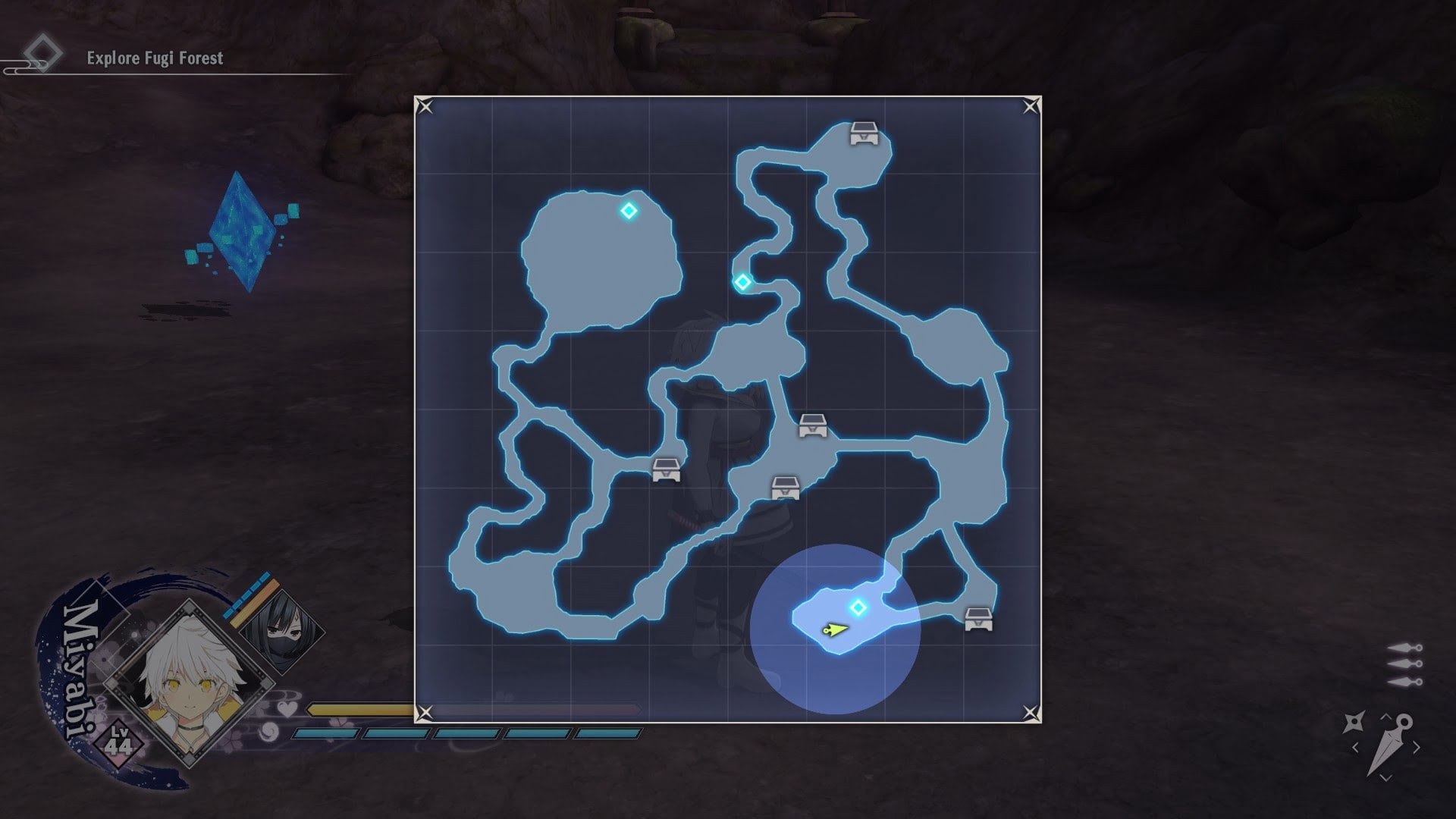 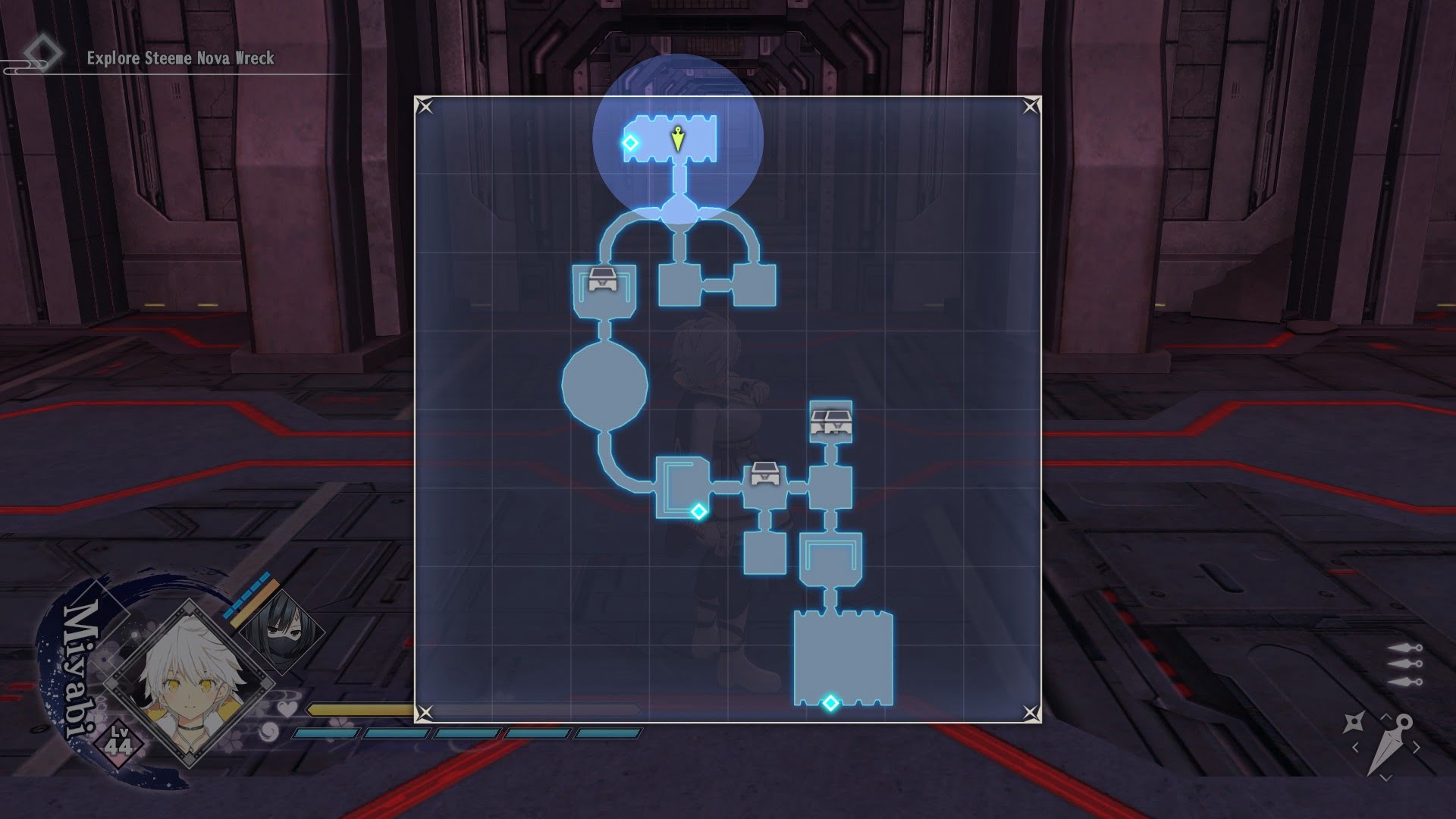 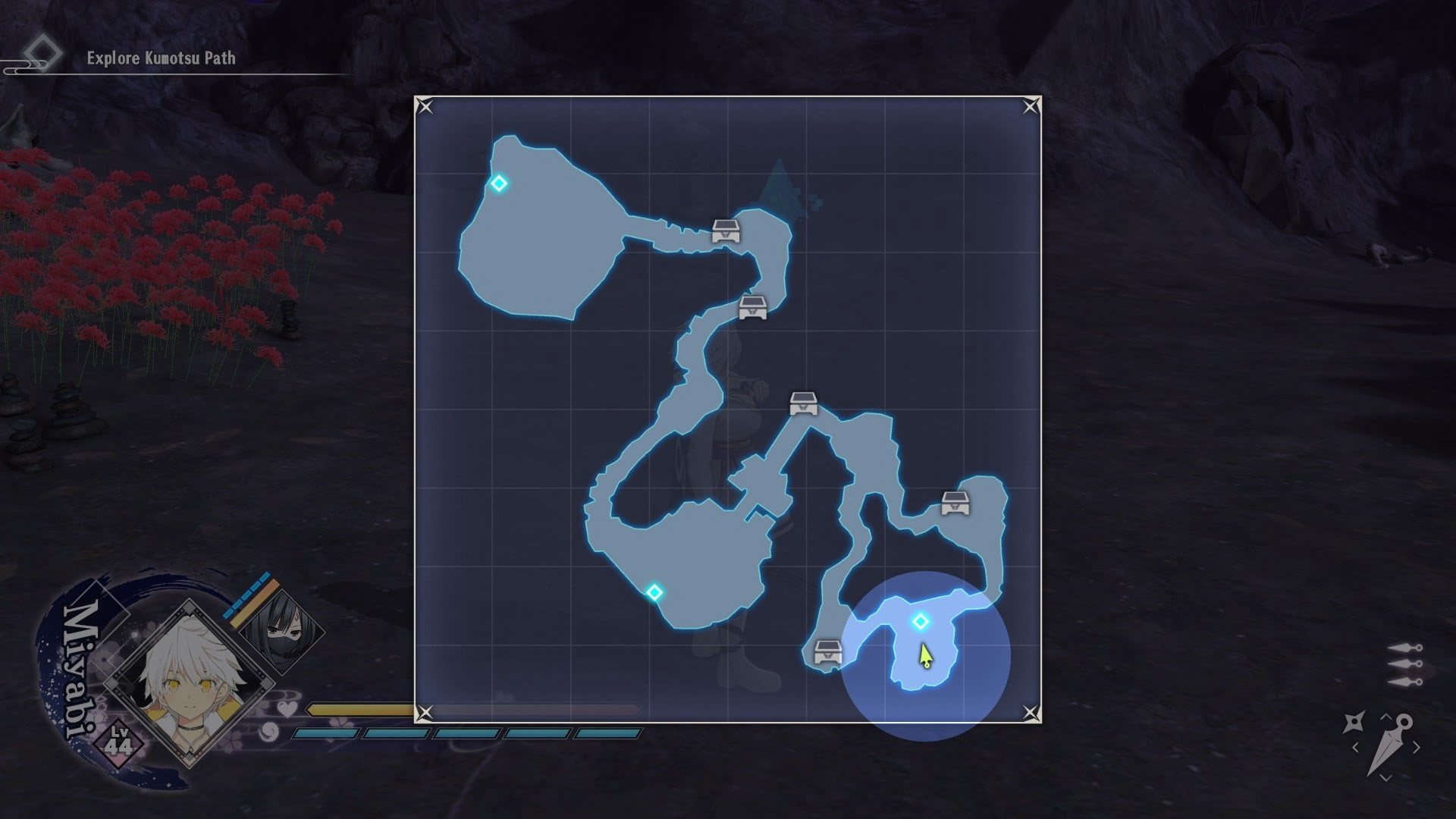 Activated a Spirit Gem bonus for the first time.

You need to line up at least 3 gems of the same type.

True Worth of Mysterious Spirit Gems.

Activated the Spirit Gem bonus to its maximum. 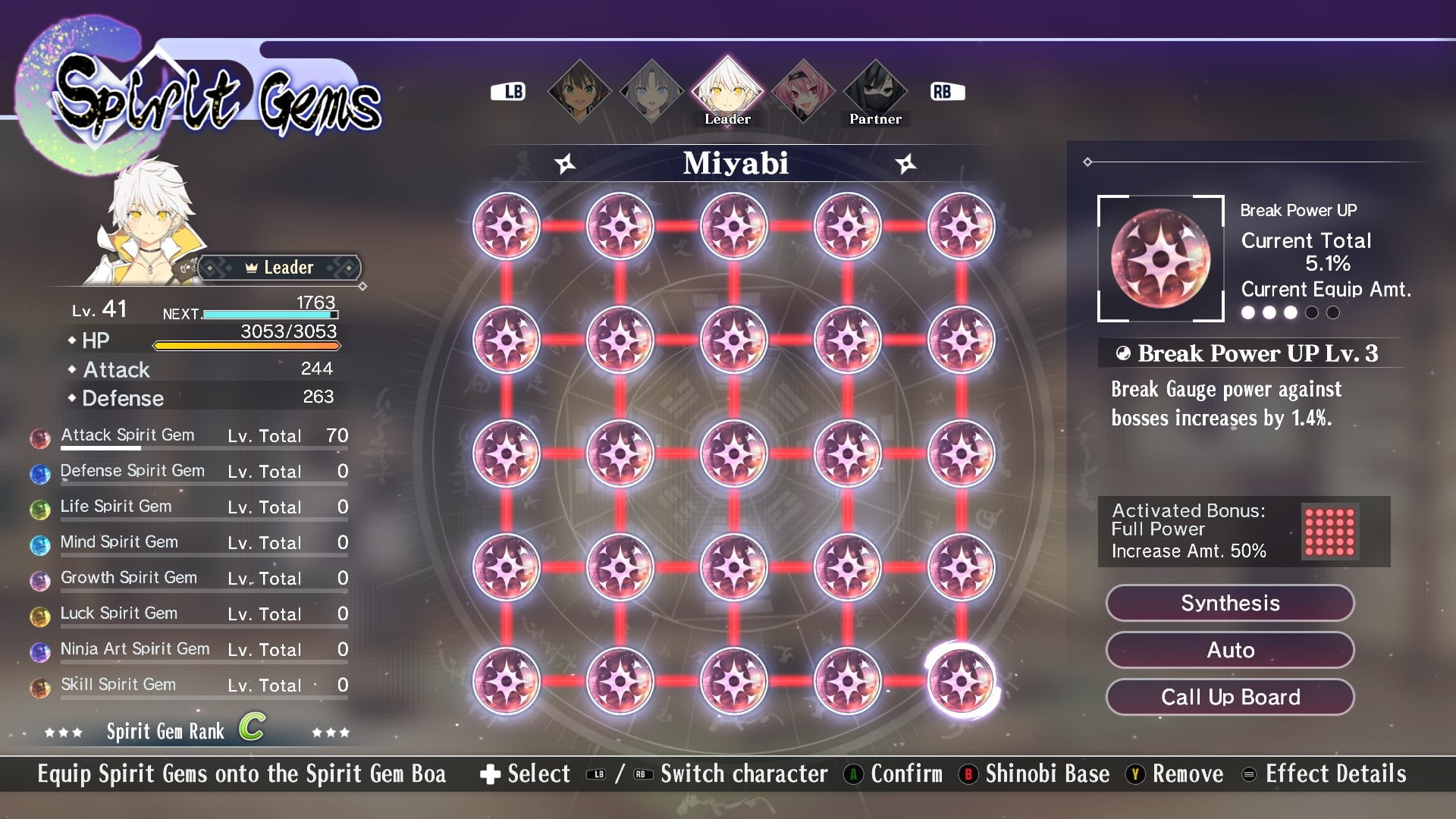 Synthesized a Spirit Gem for the first time.

In order to Synthesize a Gem you need at least 2 gems of the same name and level.

Mysterious Spirit Gems Went All Out!

Maxed the level of a Spirit Gem. 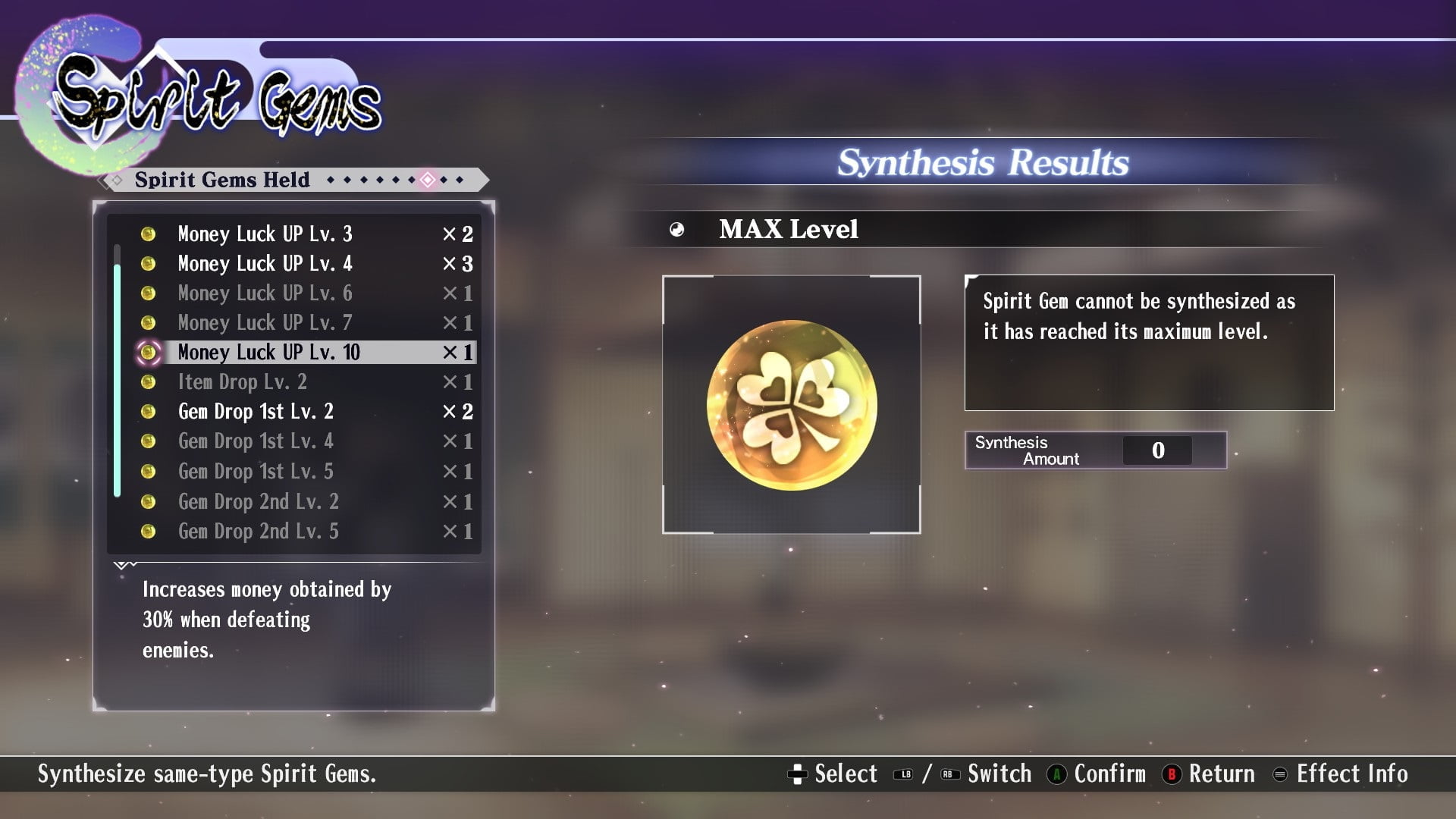 No Ninja Duties For Me!

Enter a map again to activate the Free dungeon mode (Explore map). Do this 10 times to unlock the achievement.