Never Split the Party Boss Guide: How to kill every boss (Countess)

A easy to understand guide on how to kill bosses.

So you want to know how to get to the Countess , well i will give you some easy tips to help you get through the first 4 stages of the game.

The Boss you will meet is random in every stage, meaning you won’t always fight the flame knight in the fire realm.

The mad knight is probably the easiest boss. Cause of his fast to learn move pattern and slow walking speed.

Moves
A medium long charge animation leading to a quick easy to dodge dash.
The Summoning of 2 Skeleton Knights, which also have a dash.

How to handle
Run around in cricles dodging his dash. Dont mind attacking the Skeletons since when you are out of his range you are also out of their range. Also he can only have 4 Skeletons at a time.

Moves
A dash shattering the Ground in 4 direction dealing damage.
Bomb throwing, 3 in a row. 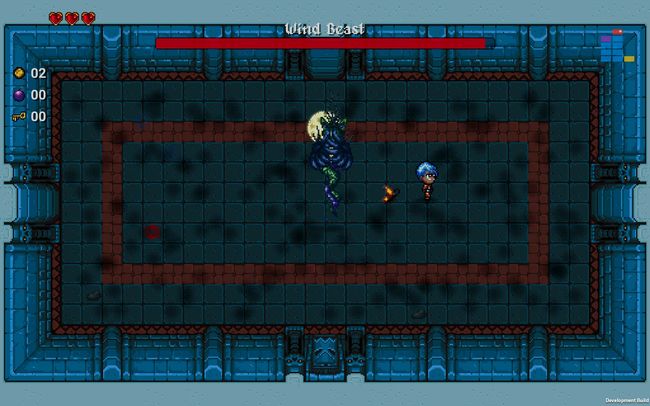 Spawn a lightning storm, a lot of circles you should not enter. 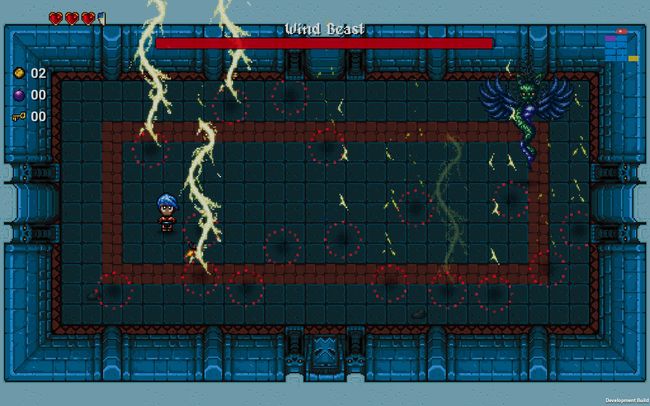 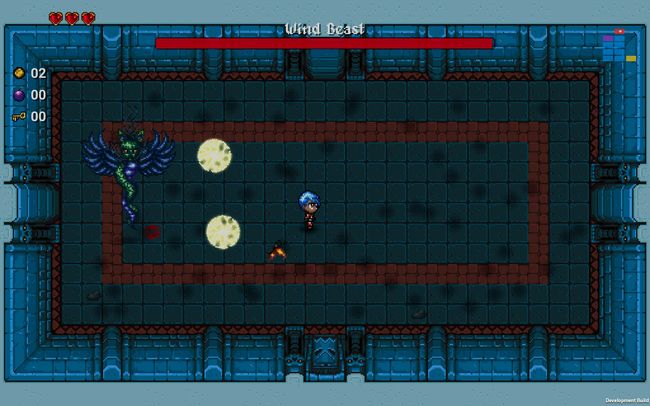 Moves (A spinning attack with flames)

How to handle
Stay as far away as you can and you should not have a problem.

A alienlike boss that is stationary

Moves
shooting 5 balls in a crecent shape.
spawning circles at the upper and down side of the map that indicate where lasers spawn.
A laser goes to about half the room size.

How to handle
Move from the top to the bottom or if you have the maddend mask stay near it and watch it suffer.

A water themed boss that is just annoying.

My tactic (in a team that can understand my language)

If one of your teammates gets this Item tell him to suicide in the boss room.

When he died his mask will still remain and can deal damage to the boss.
That’s why you can abuse this by leading the boss to this mask dealing massive amounts of damage to it. The damage gets applied every tick.