Leave your compass behind and join Luffy as he embarks on a brand new action-packed adventure where you can experience the powers of the legendary Gum-Gum fruit to uncover hidden secrets on an original, never-before-seen island! 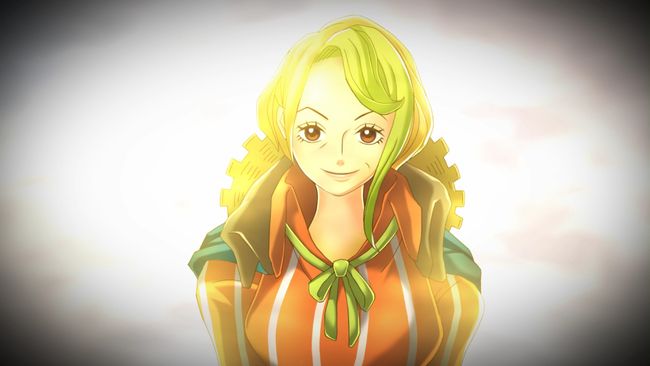 I’m going to be the Pirate King!

To You
Complete Main Mission “To You”

We won!
Complete All Main Missions

Island Hero
Complete 100 Side Missions
There are no missable sidequests. If you need extra missions see ‘The Navy Fleet sidequest (See: ‘Go All The Way To The Top’ achievement). Or check if you are missing any treasure map sidequests (See: ‘Treasure Hunter’ achievement).

Join My Crew!
Attain 100% Karma for one faction
Once you’ve done all the karma requirements for either the Pro-Navy, or the Anti-Navy you get this achievement.

See You on the High Seas
Reach Pirate Rank 10
See: ‘Go All The Way to the Top!’

You’ve Gotten a Lot Stronger
Reach Pirate Rank 50
See: ‘Go All The Way to the Top!’

Go All The Way to the Top!
Reach Pirate Rank 100
For this you have to have every character’s Karma requirement at 100%.
I’m only going to note the most frustrating stuff that you might be missing.
Info: Sakazuki only shows in the Karma list when you’re at chapter 15 or 16.

For boss locations: (You can fight these as many times as you need). 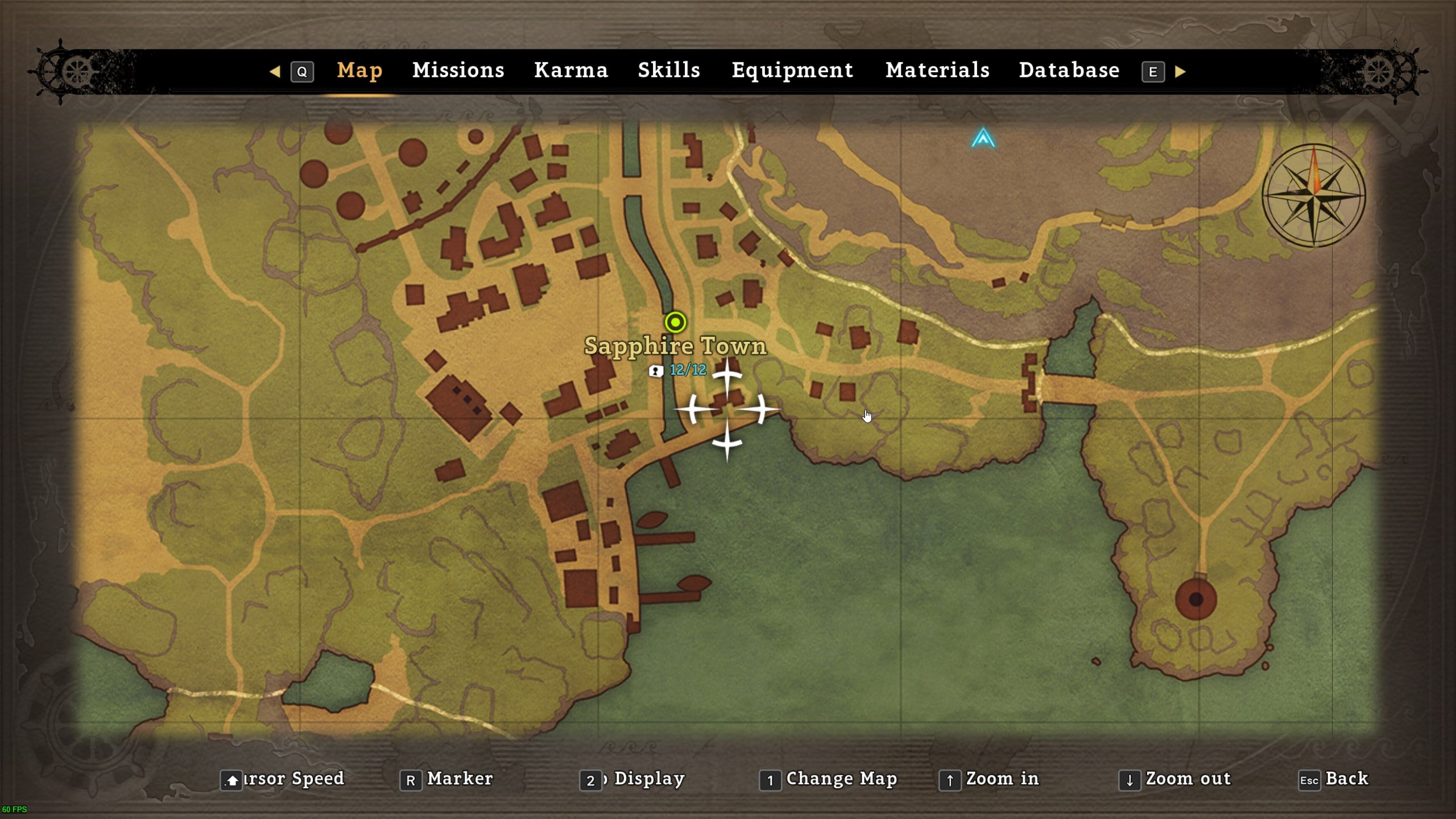 This has to be done in chapter 15 or 16. Go to this location and talk to the two citizens to start the quest.

I Want To Get Stronger!
Learn 10 Skills
See: ‘I Won’t Lose to Anyone!’

This is What I’ve Been Training For!
Learn 40 Skills
See: ‘I Won’t Lose to Anyone!’

I Won’t Lose to Anyone!
Learn all Skills
If you’ve beaten the game and you still need to earn xp, you can beat the game again and you will retain all the experience you get which should suffice you to finish upgrading your skills.

Woohoo!
Fly for 5 seconds during a single Gum Gum Rocket flight without landing
If you’re having trouble with this you can buy the ‘Gum Gum Rocket Flight Increase’ skill.

Fly Away
Fly with Gum Gum Rocket for 30 minutes in total
This should come naturally when you’re about to be done with the game.

I Love Adventure!
Explore the entire island
You’ll earn this as soon as you’ve uncovered all the fast travel points on the Island.

Long Journey
Travel a total distance of 50,000 across the island
This comes naturally early on.

Some of these you have to pick up, go to the location indicated and search for a yellow sparkle. (You have to have finished the ‘Treasure Map’ sidequest which is a storyline sidequest in Chapter 8).

Exploration Strategist
Ask Straw Hat Pirates to go exploring 12 times
Talk to Sanji and send one of your crewmates out to explore and gather ingredients. If you don’t want to wait real time, you can forward your windows clock.

I’ll Take You All On!
Defeat 1,000 Enemies
When you’ve punched enough enemies you will get this achievement.

Takedown Legend
Defeat 100 enemies with a Takedown
This should come mostly naturally, but buying the ‘Consecutive Takedown’ skill would benefit you towards this achievement so you can take multiple enemies out with a single takedown.

I’ll Send You All Flying!
Defeat 6 enemies simultaneously
It’s recommended to use Gum Gum Elephant Gatling Gun since it has a nice spread, jump into a marine base and beat them to a pulp.

Sharpshooter
Perform 100 critical shots
Aim for the head to do a critical shot, you can buy the Ranged Attack Gauge, or Recovery to make this faster.

Evasion Expert
Perform 30 Perfect Dodges
You will need to buy the ‘Perfect Dodge’ skill and then you have to block at the same time as you’re about to get hit.

Guard Master
Perform 30 Perfect Guards
You will need to buy the ‘Perfect Guard” skill and then you have to block at the same time as you’re about to get hit.

Material Collector
Acquire 100 materials in total
Grab all the sparkles!

I’ll Destroy It!
Break 100 objects
Smash all the boxes!

Quartermaster
Create 20 equipment items & outfits
Talk to Franky or Usopp in the Sunny to craft equipment or outfits.

This Could Be Fun
Acquire 25 equipment & outfit plans
You get recipes by opening chests and for finishing sidequests.

Something Smells Good!
Acquire 20 pirate box lunch recipes
You get recipes by opening chests and for finishing sidequests.

It’s end. I hope “One Piece World Seeker All Achievements & Trophy Guide” helps you. Feel free to contribute the topic. If you have also comments or suggestions, comment us.