This details the different steps you need to take to see the different endings available for both the male and female protagonist routes.

This is for people who want to see all the possible endings in Persona 3 Portable. As this is an ending guide, there will be spoilers. I recommend at least beating the game once before reading through this, and don’t worry about not getting the true ending, since the steps for unlocking it are fairly straightforward when compared to Persona 4 Golden and 5 Royal’s true ending requirements. 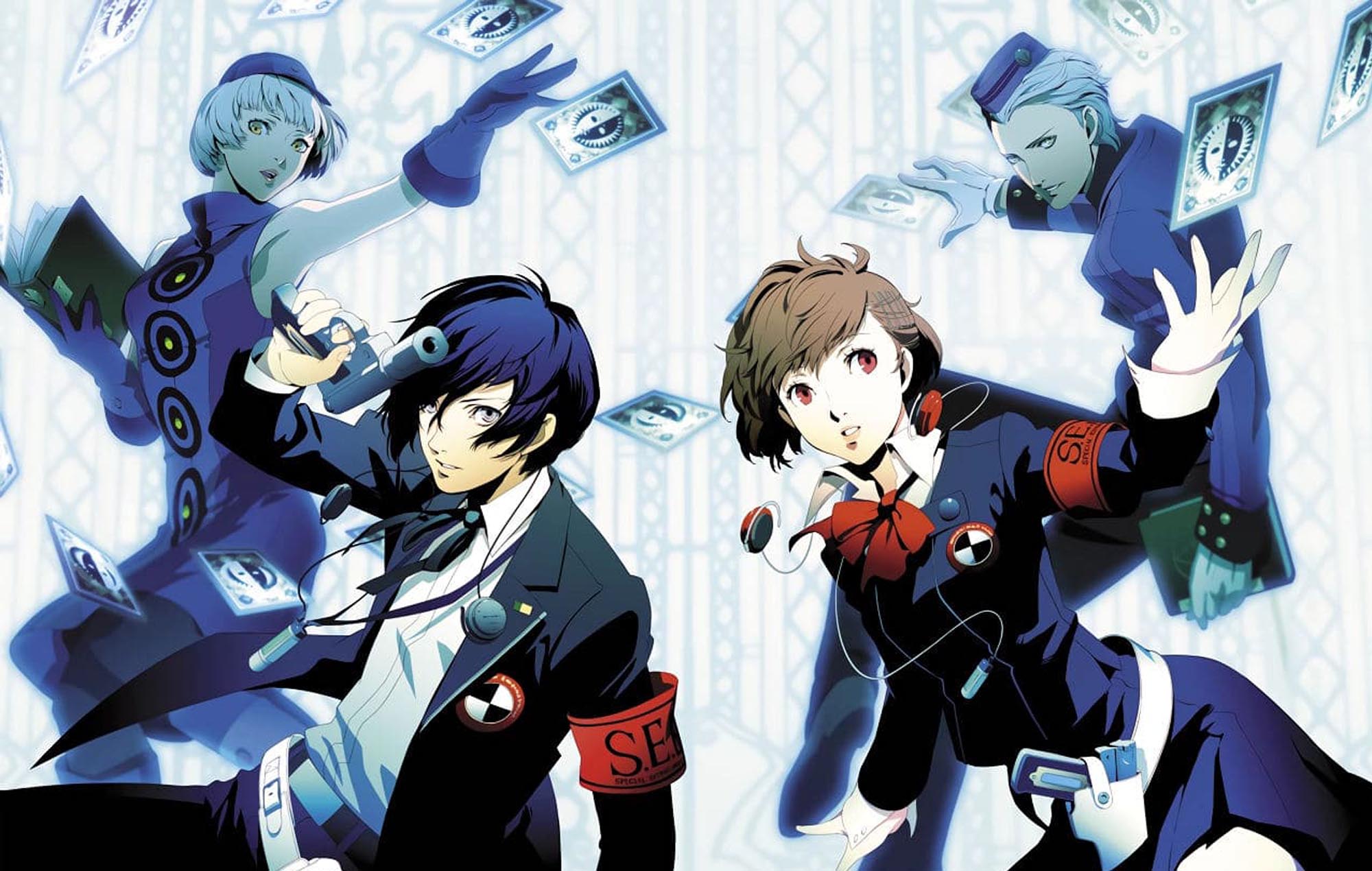 This is the earliest possible date you can “beat” the game and start New Game+.

December 31
Ryoji will ask you to make up your mind.

December 31
Ryoji will ask you to make up your mind. Refuse to kill him to progress the story.

March 5
If you achieve the true ending on your first playthrough, you will be given the default true ending, which has Aigis talking to you until everyone shows up. However, if you are on New Game+ and have romanced any of your party members during this playthrough by January 31, you will be given the added choice of picking one of them to show up early instead to talk to you.