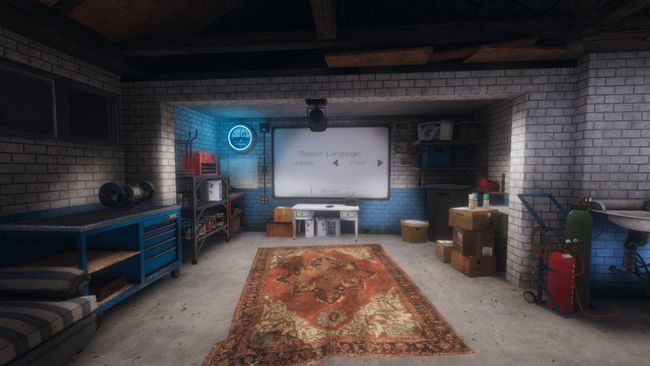 All the little details you need to know about Ghosts behaviour in Phasmophobia.

The setup phase is when the timer in the truck is non-zero:

All the credits go to Azsry who published these mechanics into this Github repository.