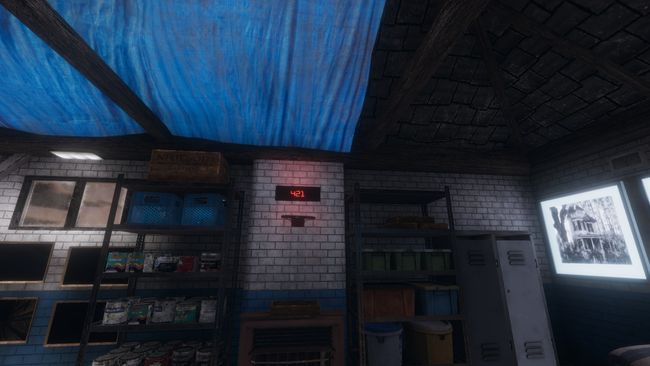 I’m creating some maps for your second screen and people that use the Steam overlay.

What I’m trying to do is to get all the room names that are shown when you place down a sound sensor in a room.

In some maps the shown room names are bugged (like on High School) or 3 rooms have the same name. I tried to fix those names by changing them to make more sense or adding a description in brackets.

I want to keep the maps as clean and as dark as possible without losing too much information.

I wanted to create some maps for Phasmophobia because I was missing the feature to have an in game map as a player who is not in the truck.

Additional information:
I got the room names with the sound sensor. If you place one down you can see the name of the room in the truck. The names are also the one that the Quija Board will give you as a response when you ask for the ghosts location.

For some rooms I added an additional room name in brackets.

Bugs in game which I fixed on my map:

It’s end. I hope “Phasmophobia Maps” helps you. Feel free to contribute the topic. If you have also comments or suggestions, comment us.