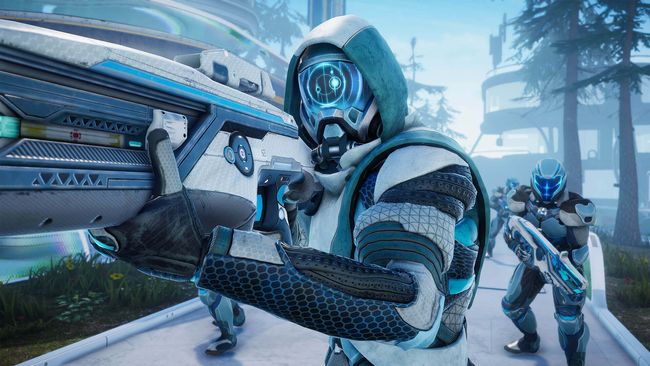 The Heavy Class is the tank of the group. The one who can take and dish out punishment.

However, what separates this Tank from the rest of the ilk in other games is its mobility – with a jetpack in tow, this Heavy class Soldier is actually capable of maneuvering through the battlefield swiftly and deftly.

The Jet Pack built into the Heavy unit’s chestplate is also very useful for quickly initiating, escaping, or taking the high ground – though it does come at the cost of Action Points and Will Points at once.

In terms of abilities, the Heavy Class requires to be levelled up a bit more than the Assault class. However, it is worth it to level this class up, as the abilities you attain in Level 7 are absolutely game-breaking.

Rage Burst is an extremely costly power because it uses up your entire magazine – but there’s very little that can withstand the raw power of six Heavy Cannon shots back to back.

We recommend putting all your efforts into leveling up your Strength.

Kind of obvious seeing as the Heavy Soldier Class relies purely on strength.

With regards to the multi-class setup, your best bet is the Assault class.

You’ll want access to all those nifty Abilities and Perks you get from the Assault Class, while still having access to the immensely powerful Abilities available in the Heavy class.